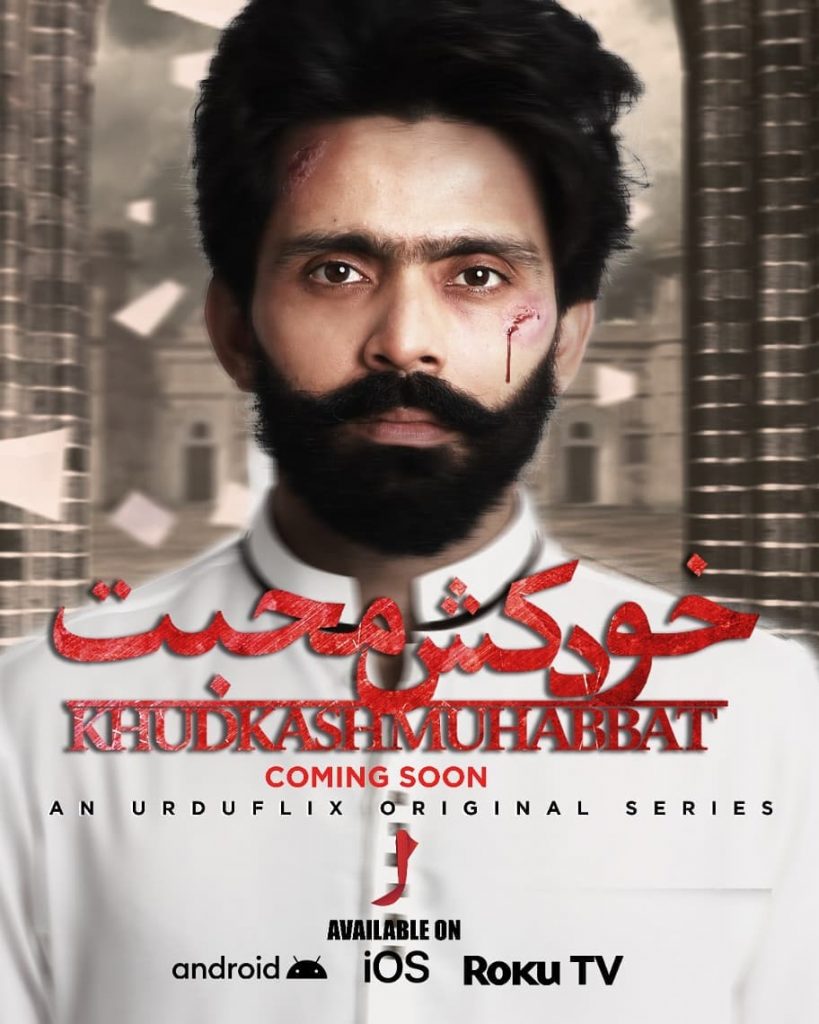 The first look trailer of the Web Series starring Fawad Alam has been released, which will be streamed this Ramazan on Urduflix. The official announcement has been made by Urduflix official on Instagram.

Let’s have a look at the first look trailer of the web series.