Omer Shahzad is a Pakistani model, actor, and singer who started his career in 2011 and has established himself as one of the country’s top models and actors. He has also been nominated for several awards with three consecutive Best Model Male nominations at Hum Awards and four consecutive nominations in Lux Style Awards.

He made his screen debut in 2013 with Geo TV’s drama series Adhoori Aurat in a negative role and other projects Choti Choti Khushiyan, Chor Darwazay, and hit-drama series Noor Jahan. He also made his film debut in the 2016 film Teri Meri Love Story.

Omer has been in Turkey for a couple of weeks now, he has been sharing beautiful pictures captured at the scenic views in Turkey.
Let’s have a look at his latest unseen pictures. 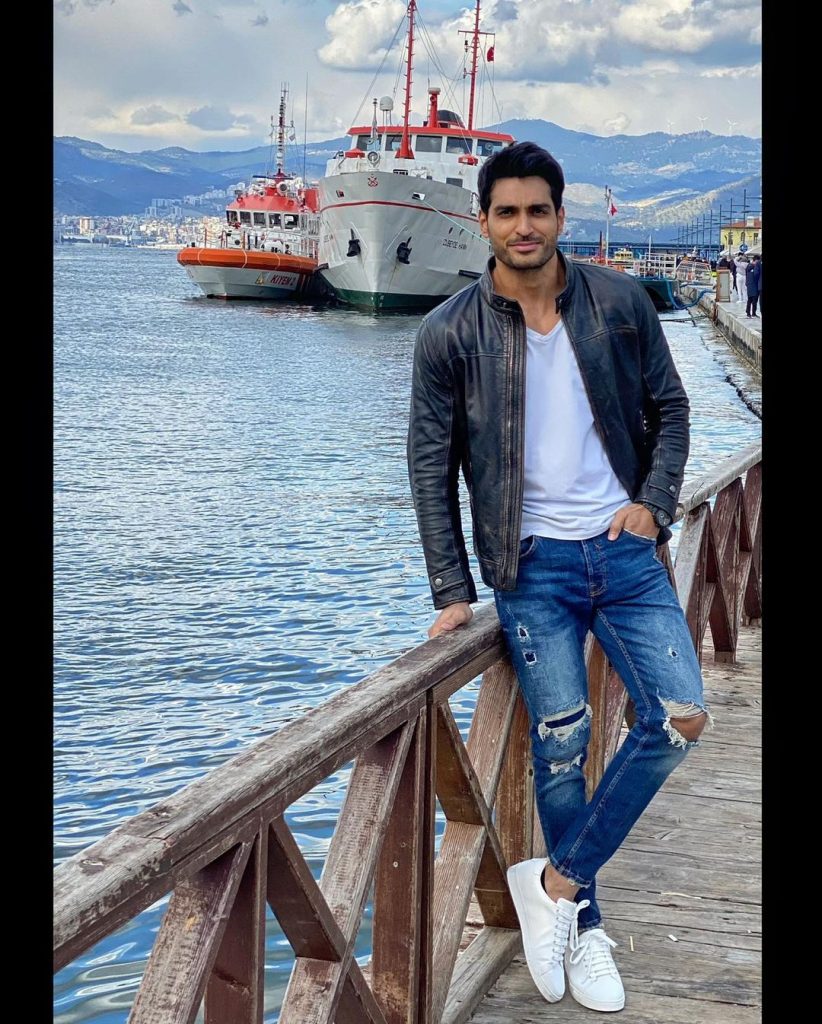 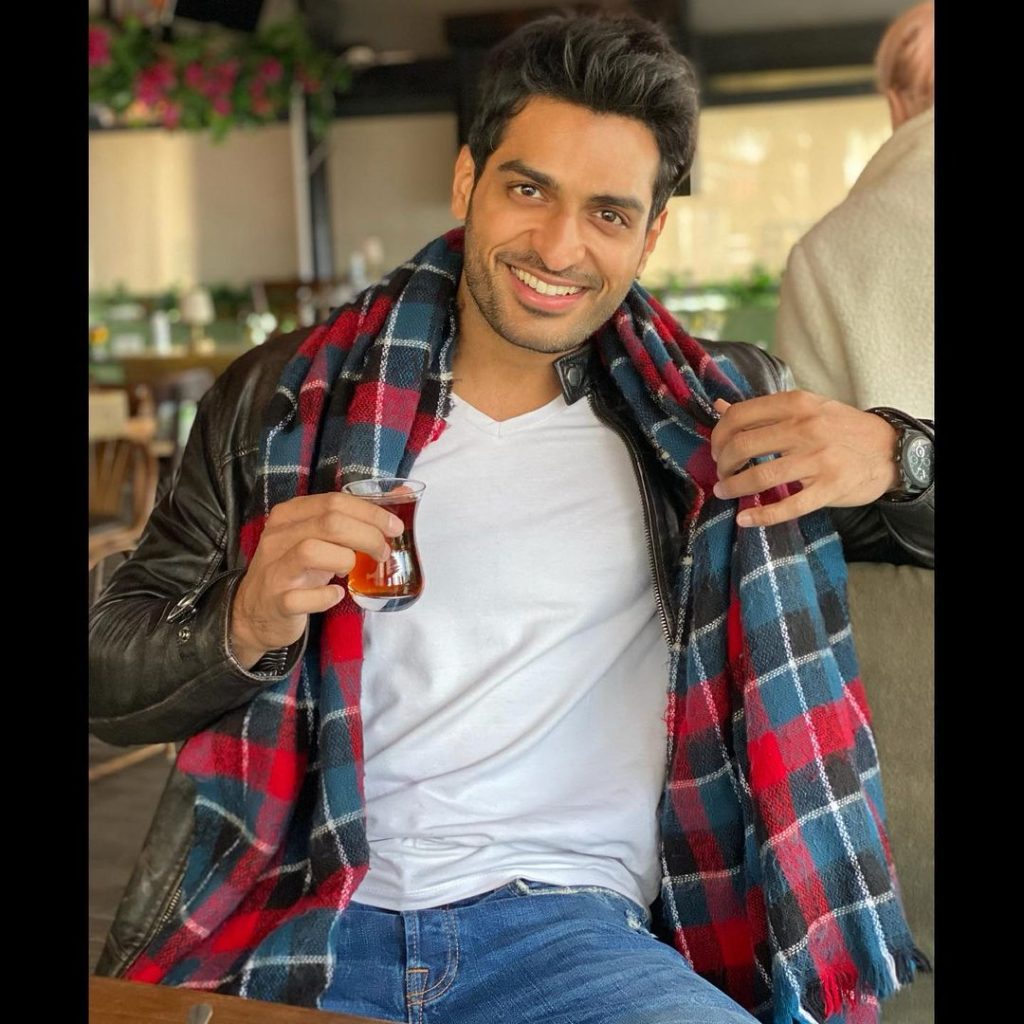 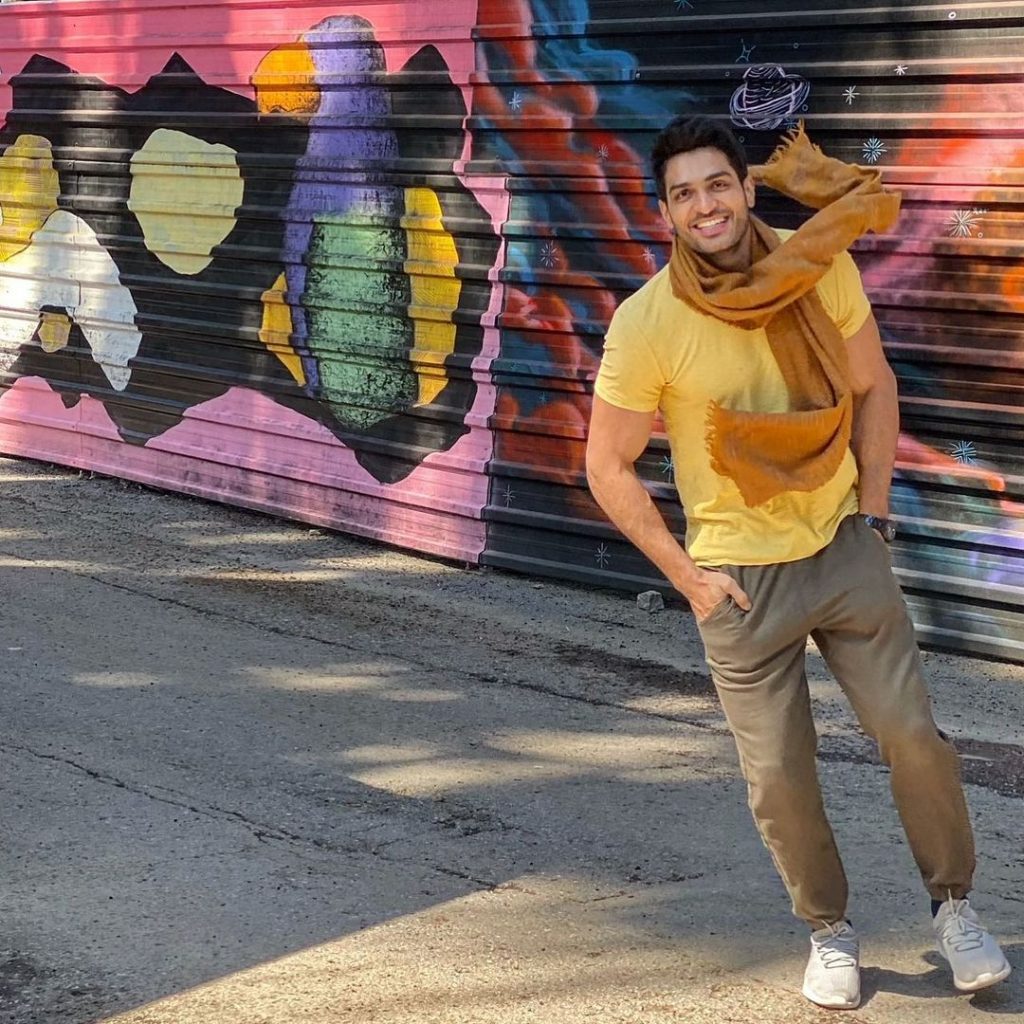 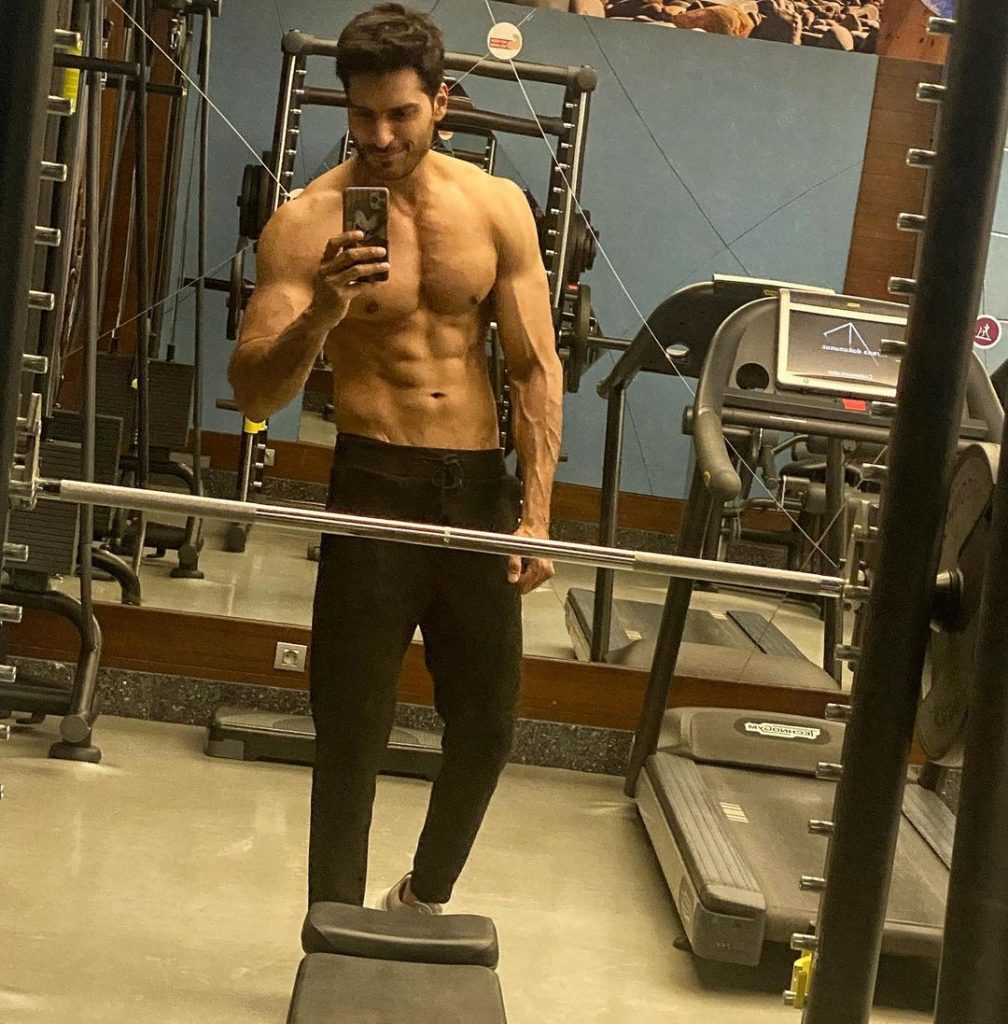 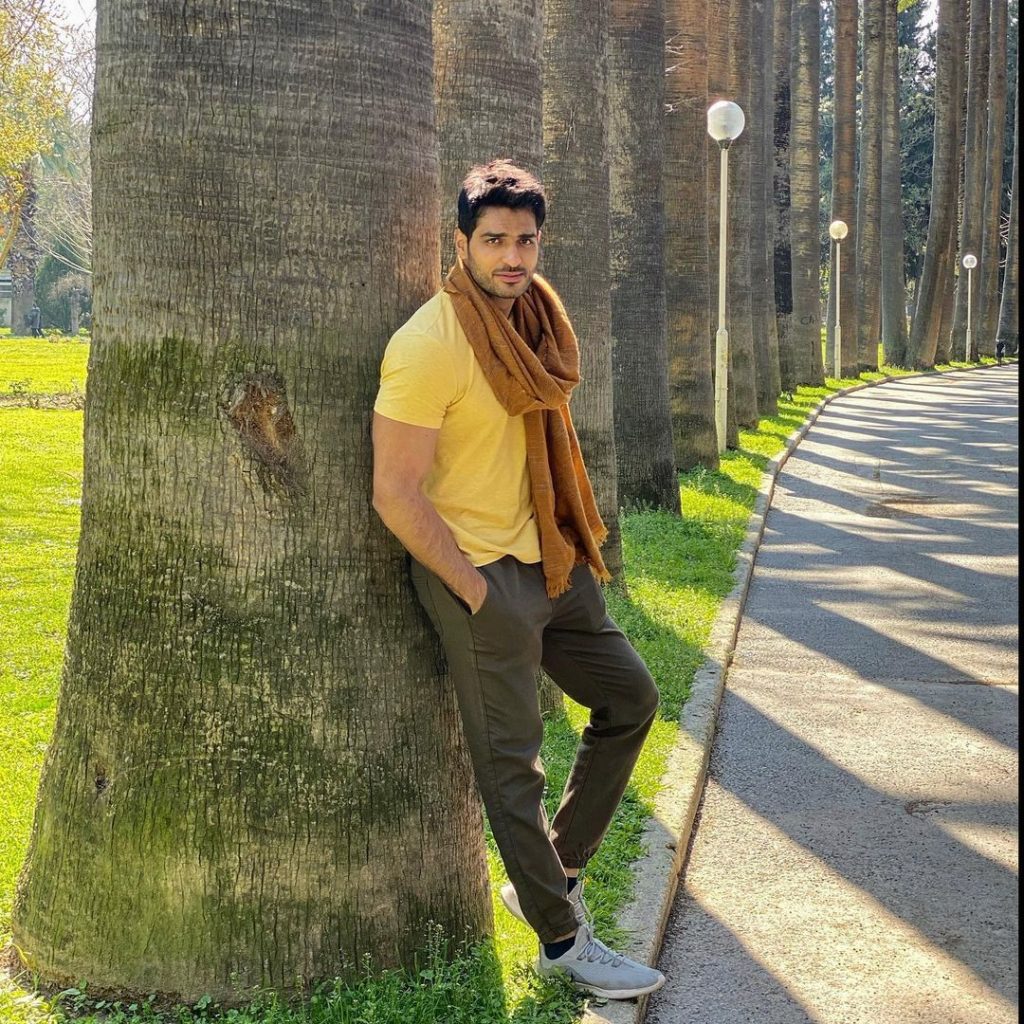 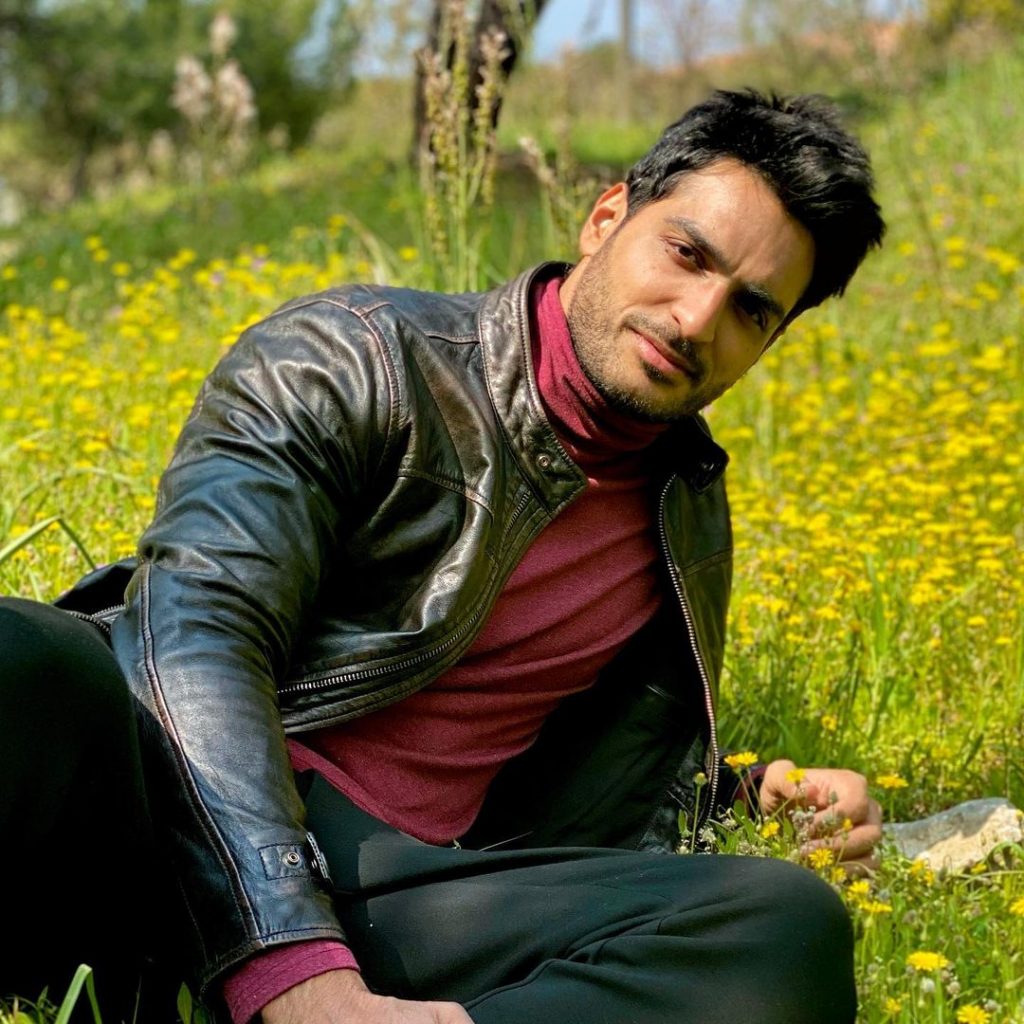 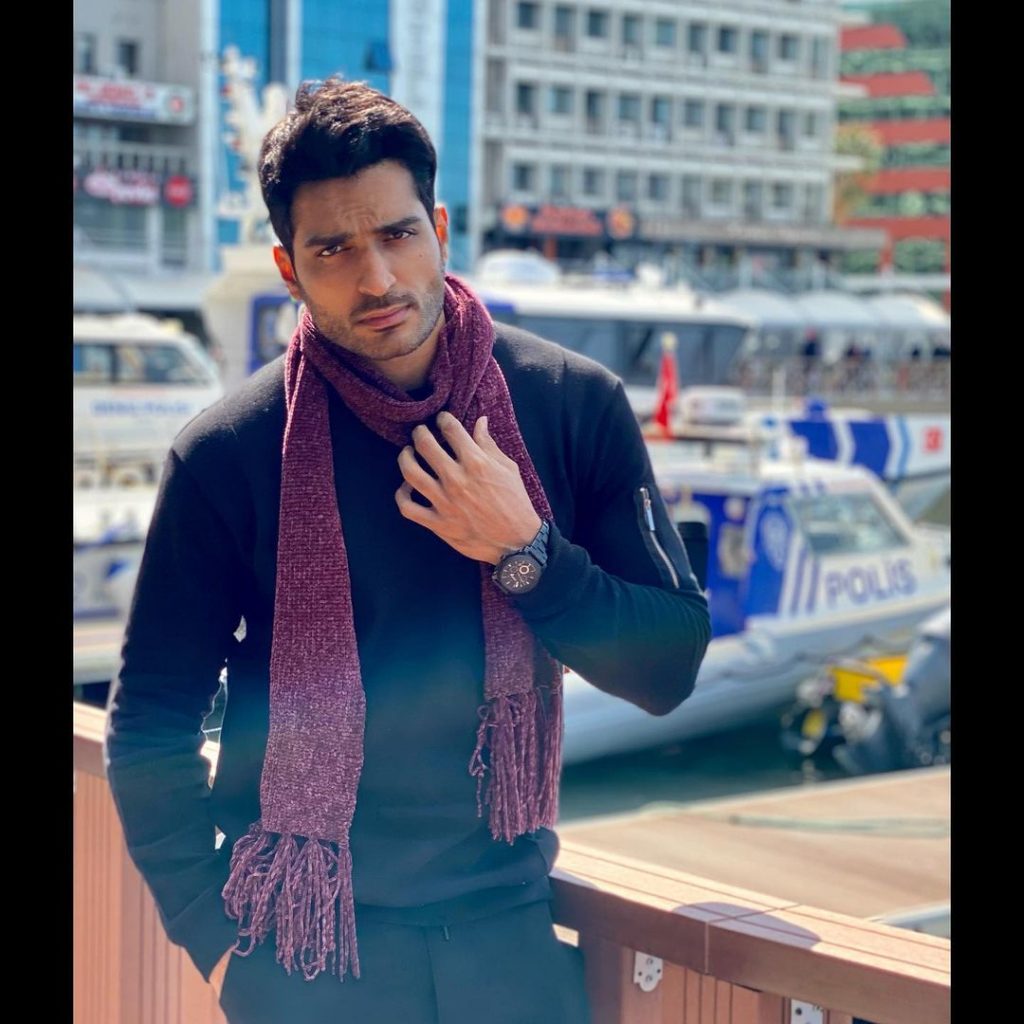 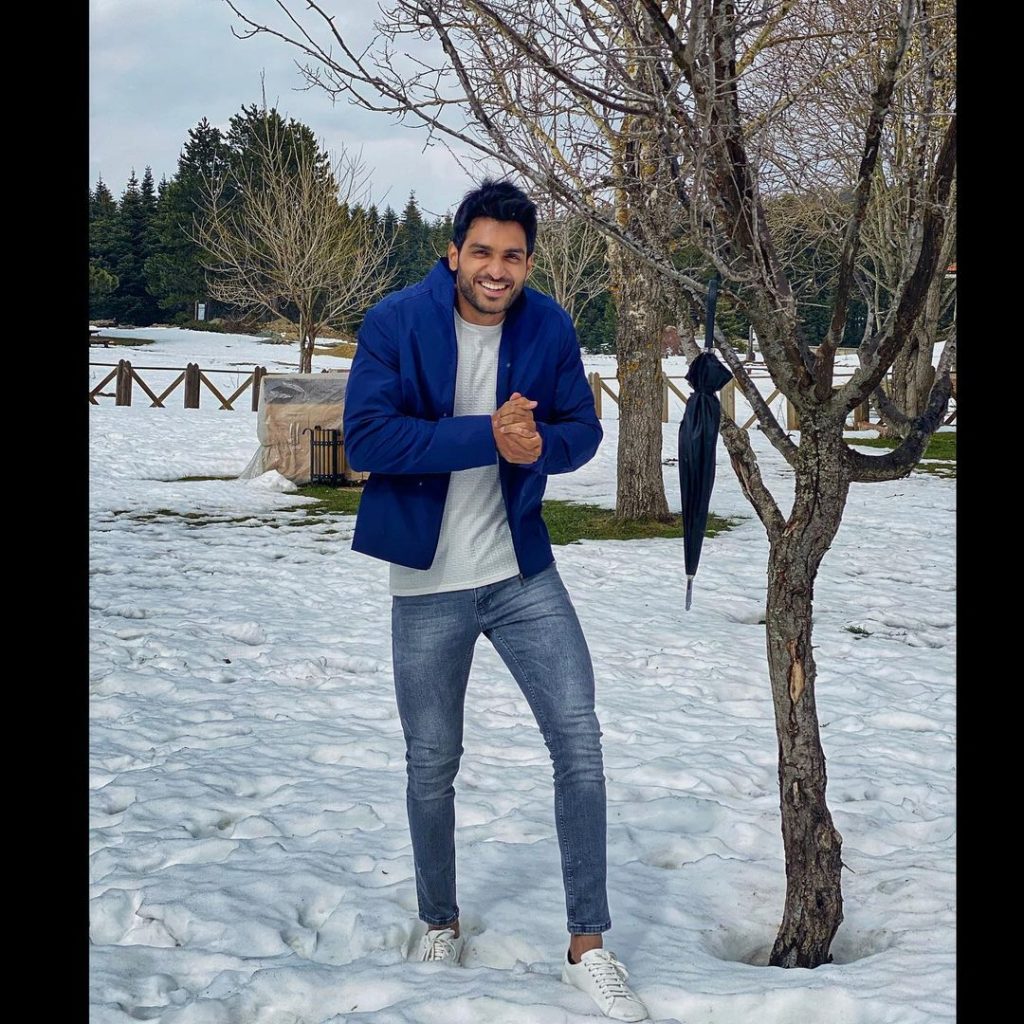 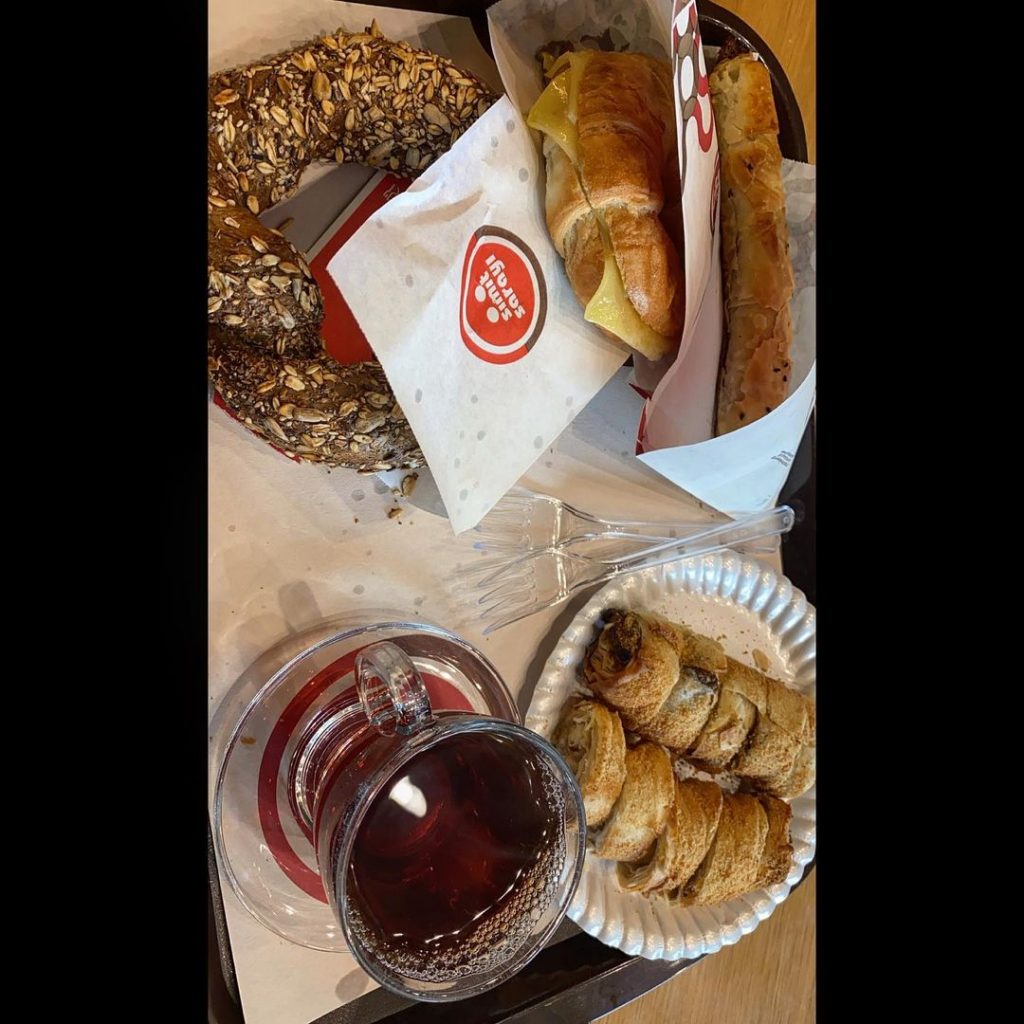 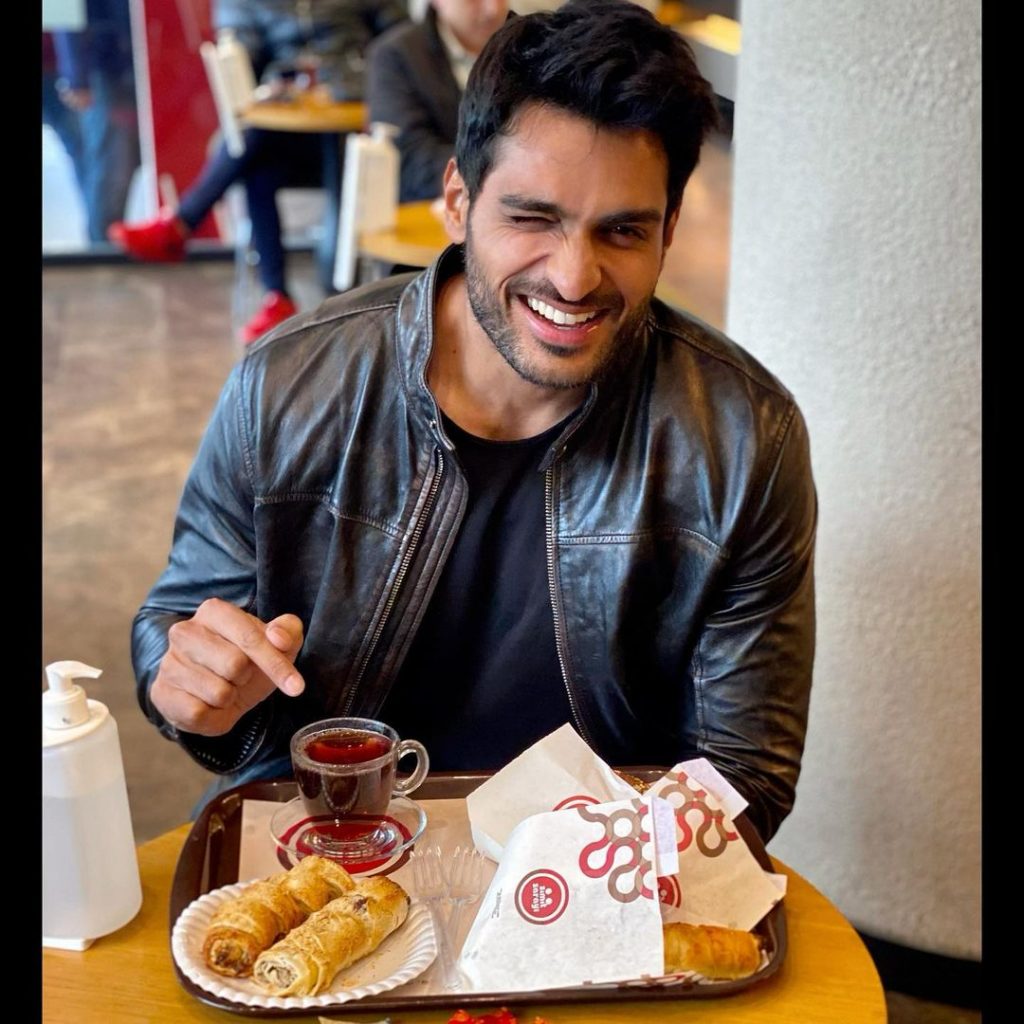 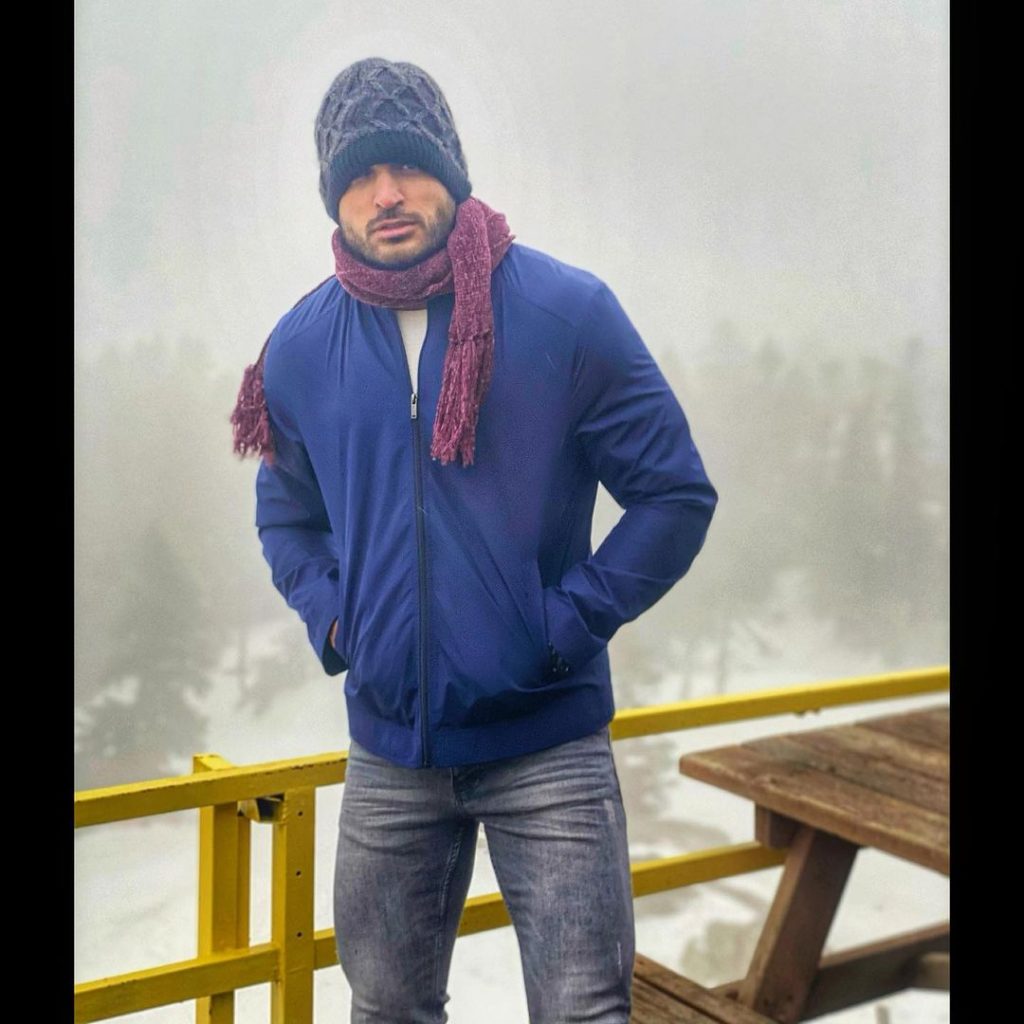