Ahsan Khan and Noor Hassan are playing the roles of pilots in this drama. The drama might replace Jugnoo currently airing on Friday evening at 8 pm or Aye Zindagi airing on Thursday at the same time. 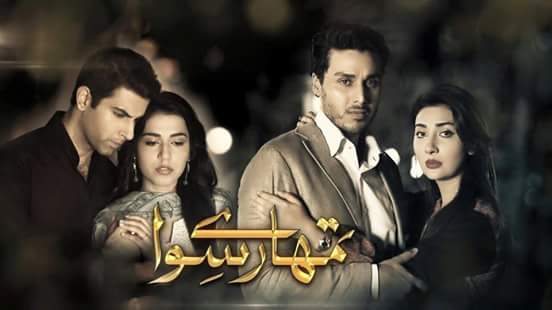 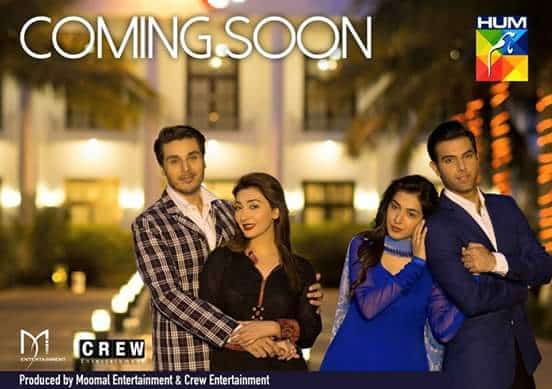 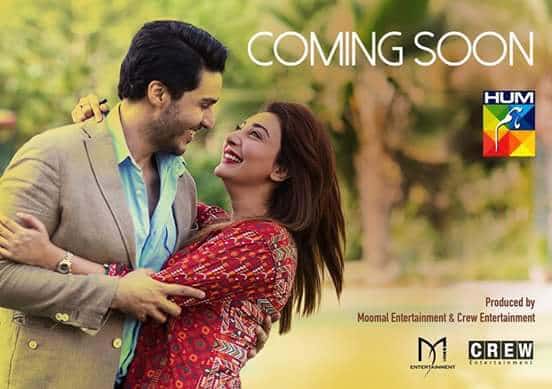 Few clicks from the sets 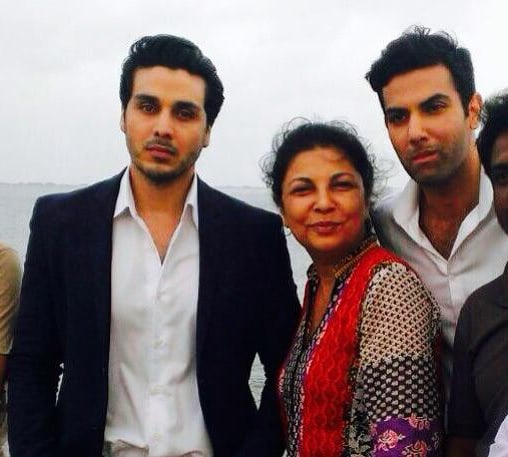 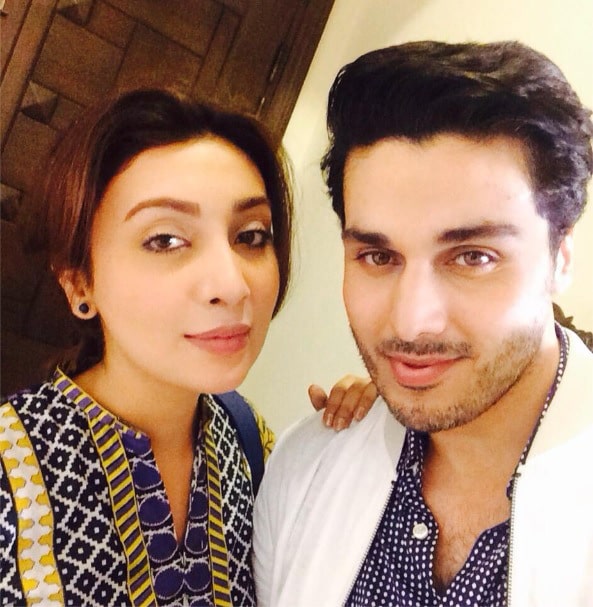 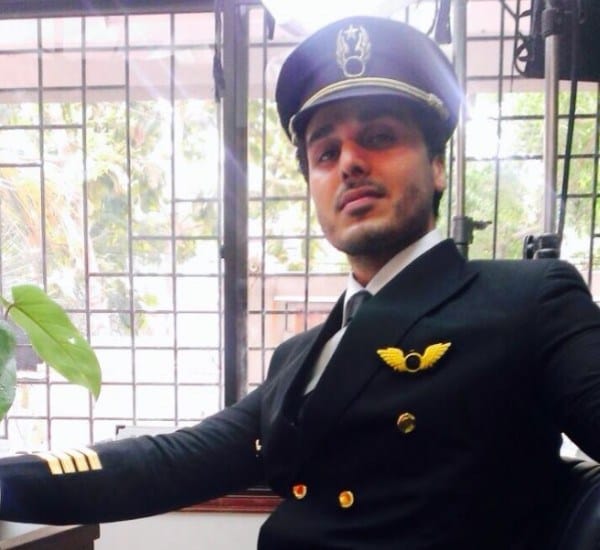