Famous Turkish chef Burak Ozdemir has announced big news for his Pakistani fans. He has decided to open up a Turkish restaurant in Pakistan which will be a chain of his restaurant, ‘Hatay Medeniyetler Sofrasi’. To strengthen the friendship between Pakistan and Turkey, he will be bringing the true taste of Turkish food to Pakistan. 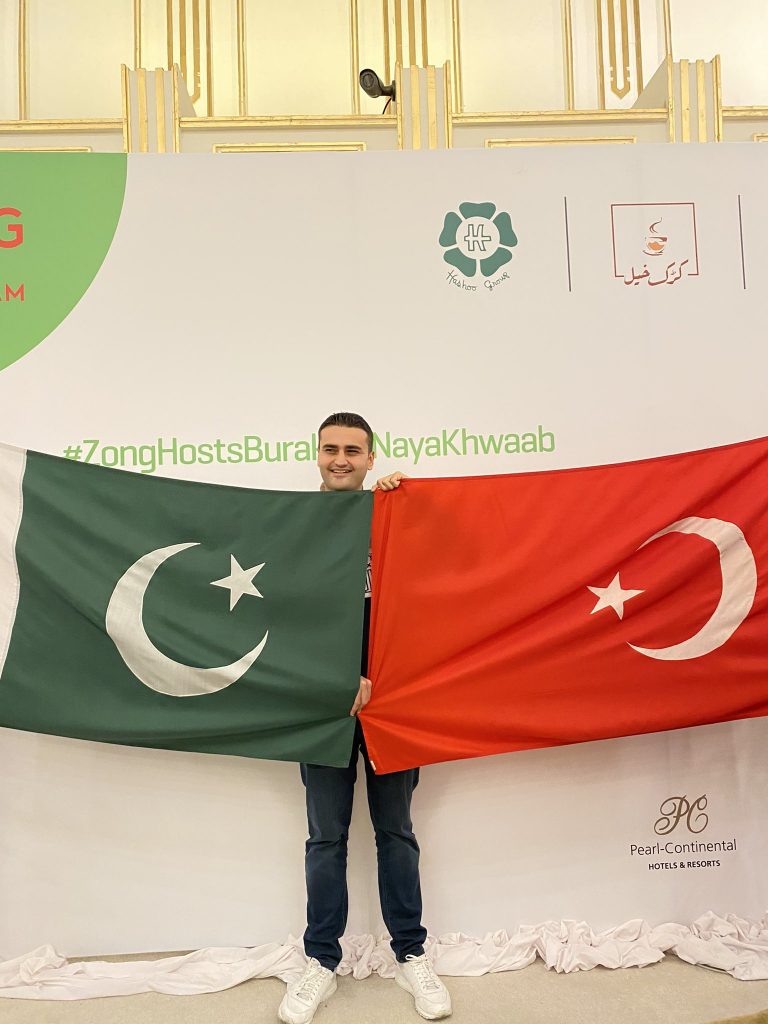 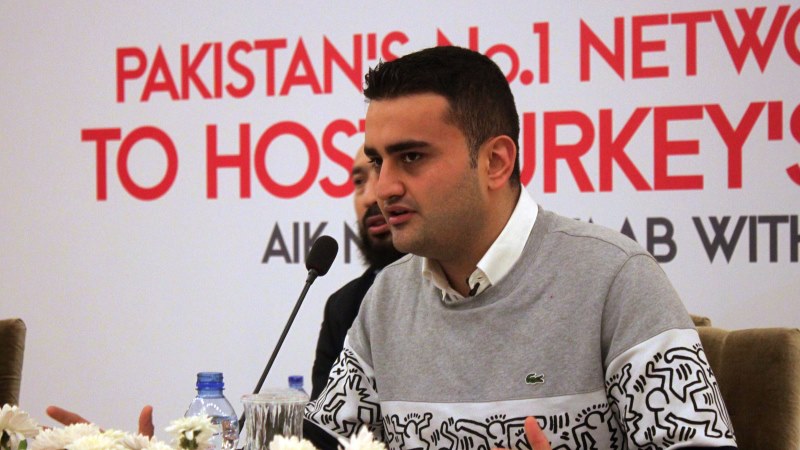 Ozdemir is currently on a visit to Pakistan and he wished to explore Nathia Gali, Murree, and Lahore. Till yet, he has visited different parts of Islamabad and enjoyed his trip. 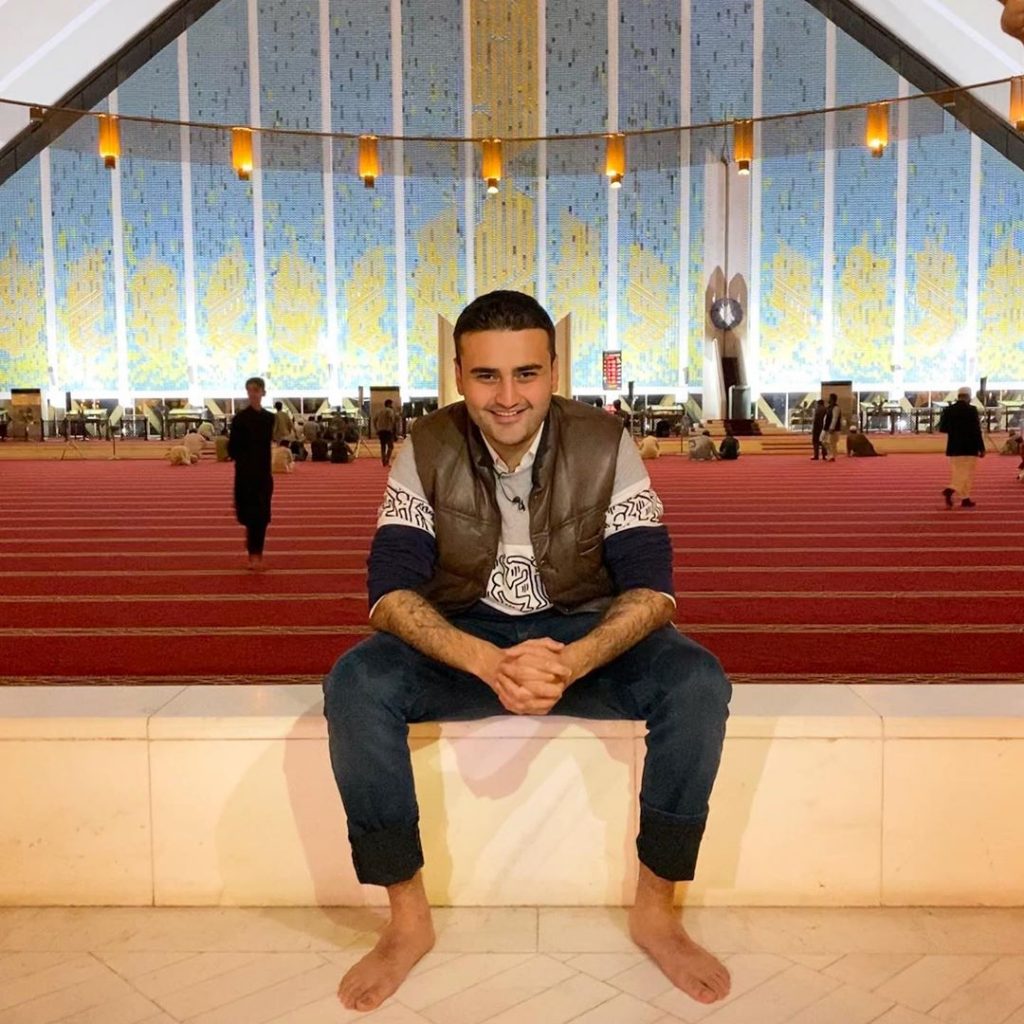 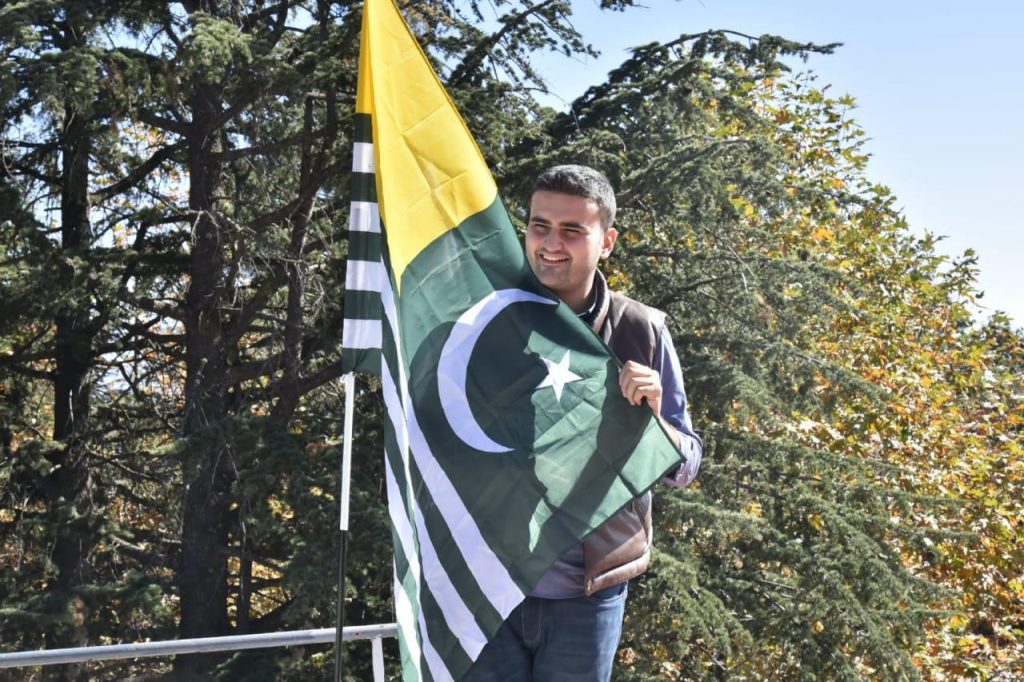 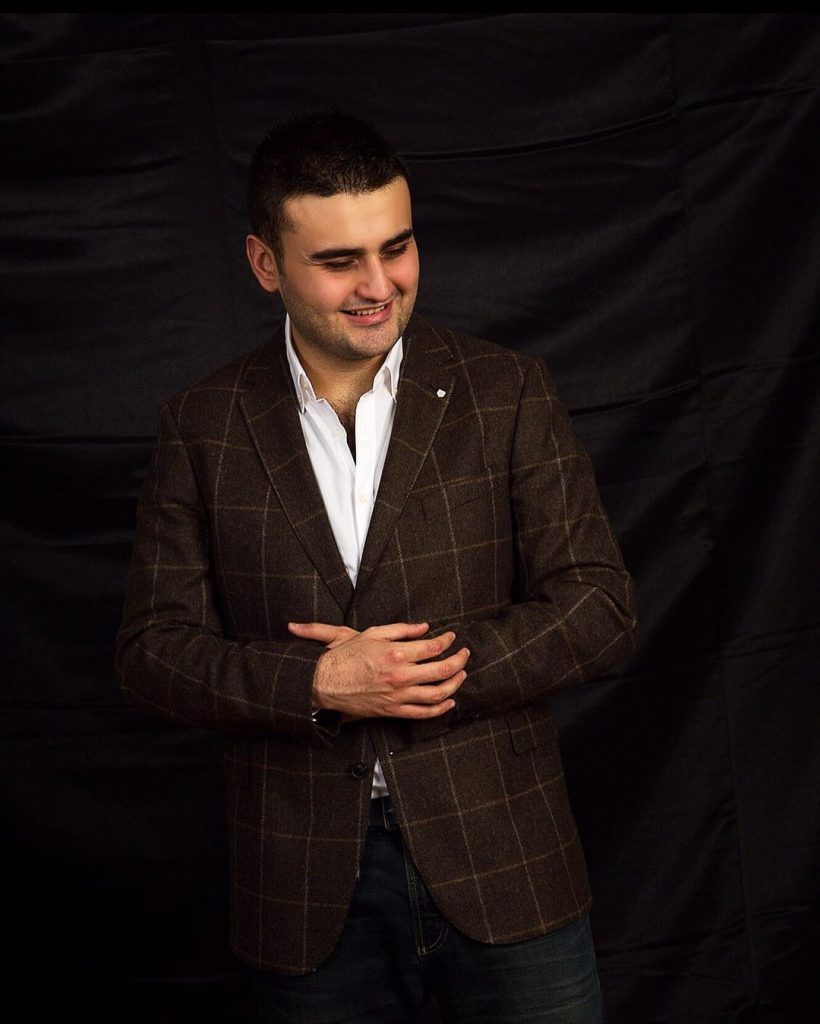 Many Pakistani celebrities including Imran Abbas and Momina Mustehsan have visited his restaurant which has amazing reviews by the audience. 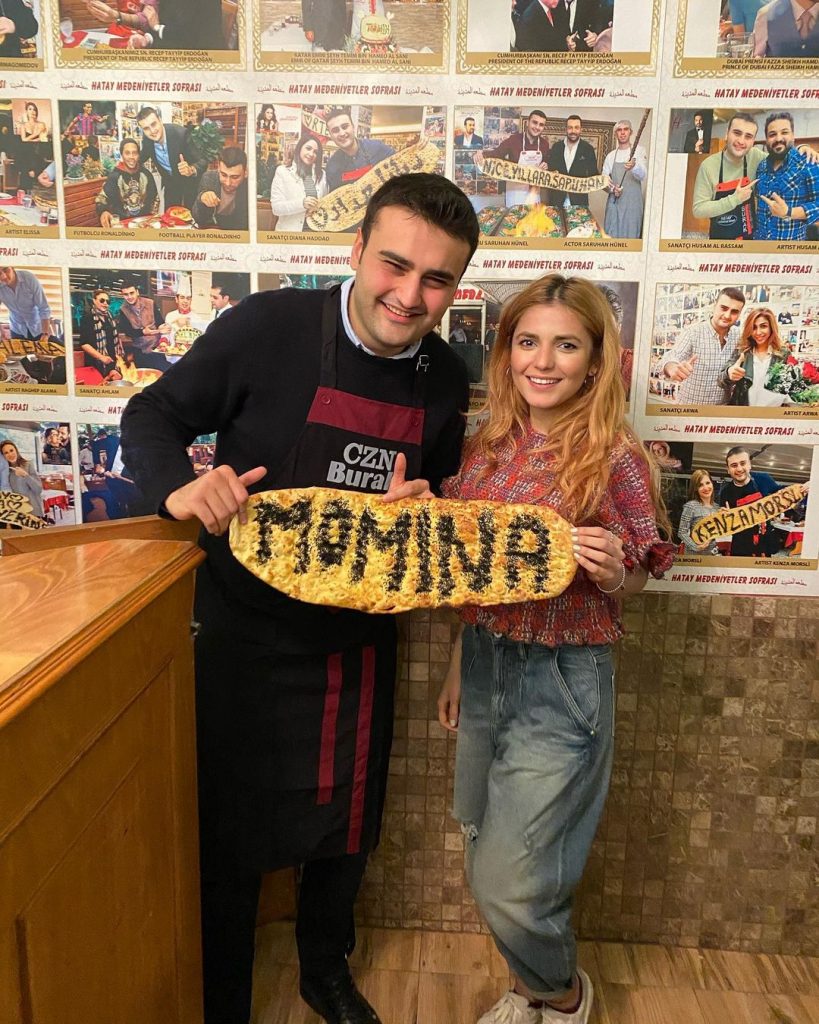 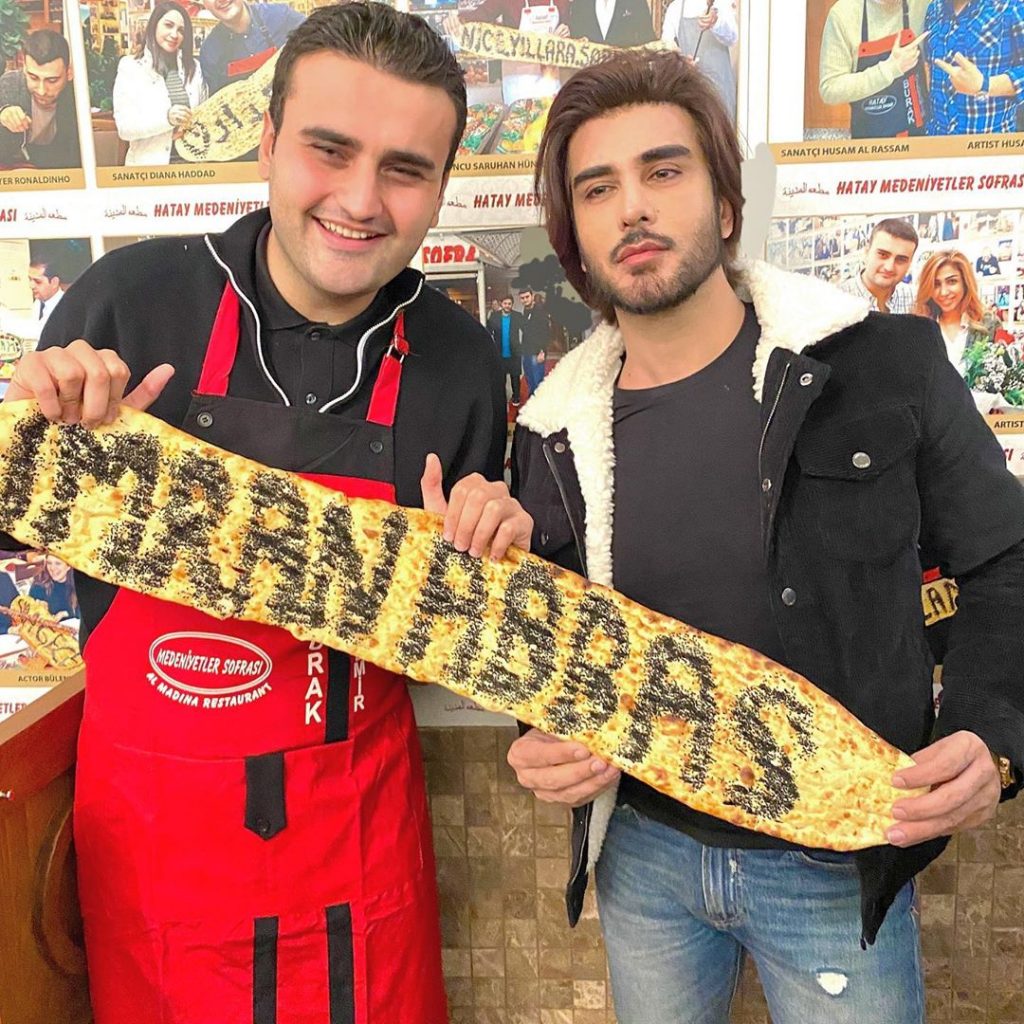 Burak Ozdemir is quite popular on Instagram with a fan following of 17 million people. He became popular due to his technique for preparing and presenting Turkish and Syrian recipes, generally while gazing directly into the camera with a smile, which made him a celebrity within no time. 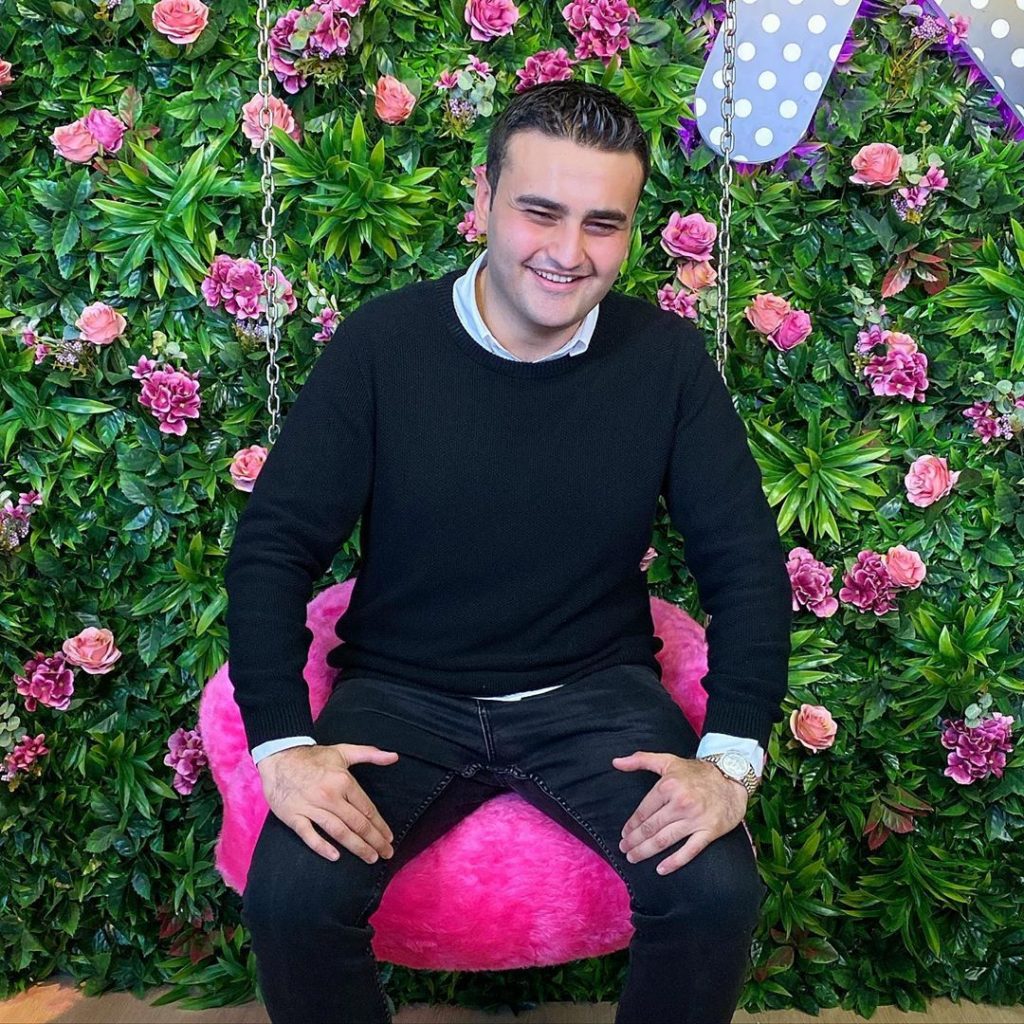 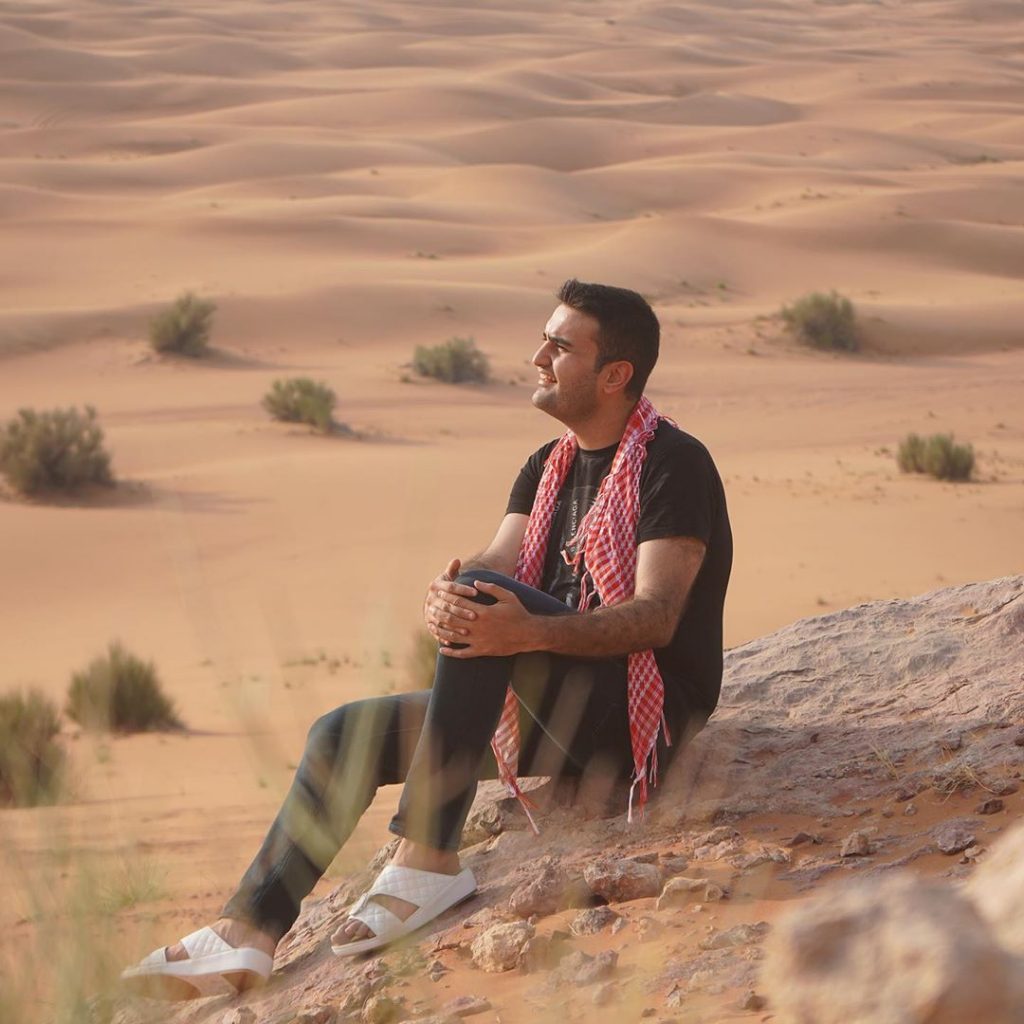 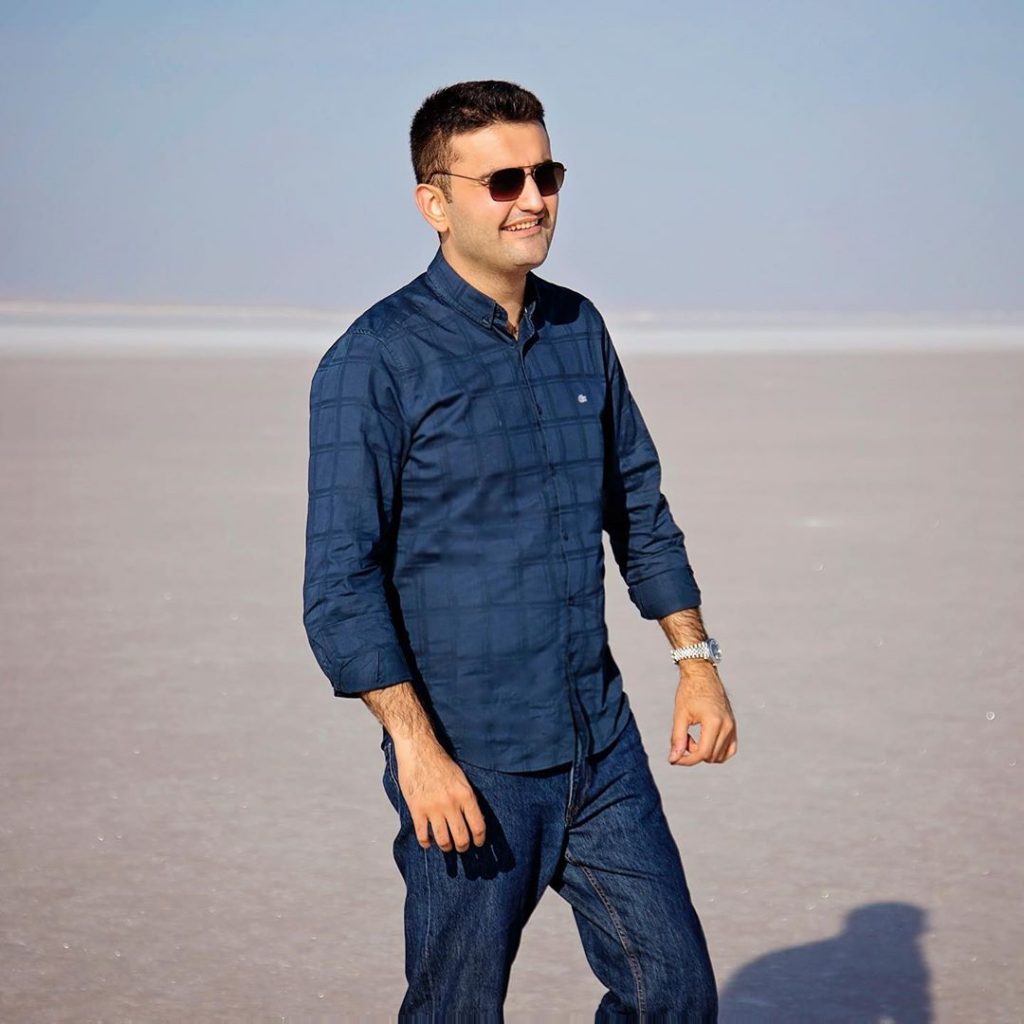 Are you looking forward to the opening of Ozdemir’s restaurant in Pakistan? Share with us.