Aamir Liaquat Hussain is a biggest media celebrity who is controversial yet celebrated on social media , he is also loved by a lot of memers and social media users, his ongoing scandals have affected the host and he announced leaving Pakistan. Right after his announcement of leaving Pakistan, the Pakistani fans came up with memes. They are still not quiet even after a lot of tragedies and started posting hilarious and funny memes about the host’s departure.

Alot of people have sympathized with the countrymen of the place where he is going to get settled. They are saying that they were waiting for the day when he will leave the country. Fans are also thanking him for entertaining them. Twitterattis are posting Bollywood movies’ dialogues in memes. A lot of Pakistanis are saying Go Away Please, it was a T-Shirt once wore by Aamir Liaquat. Dr Aamir Liaquat is also trending on Twitter. Here are all the memes. 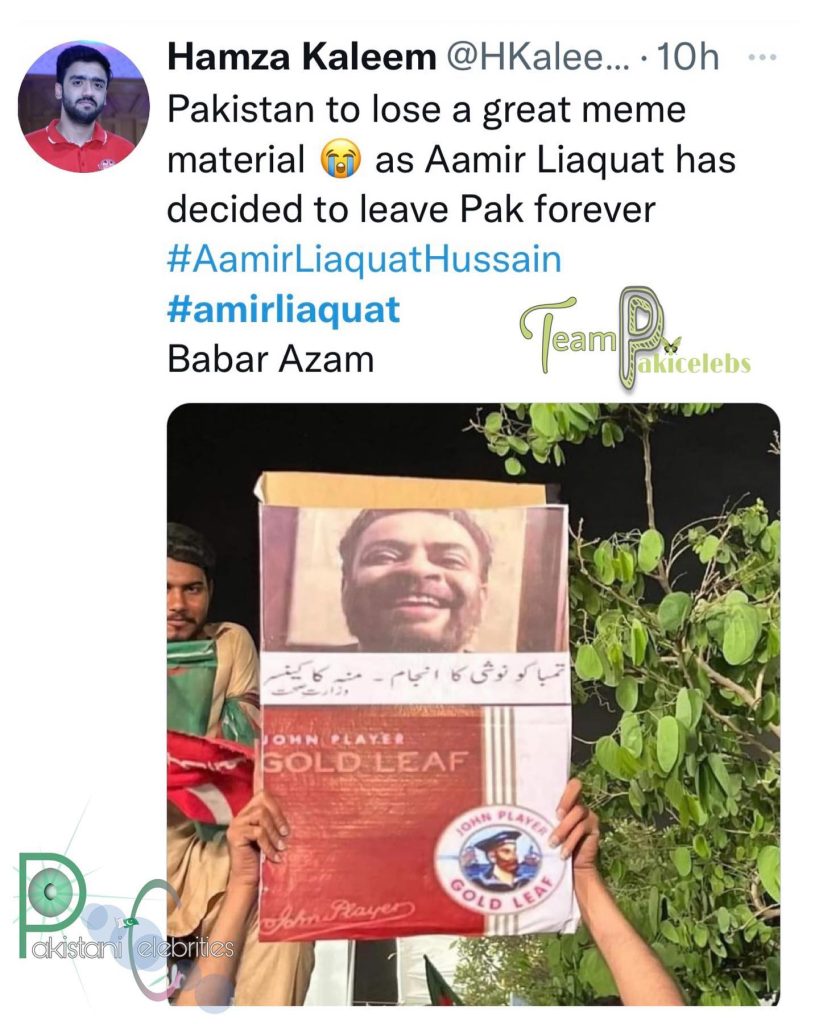 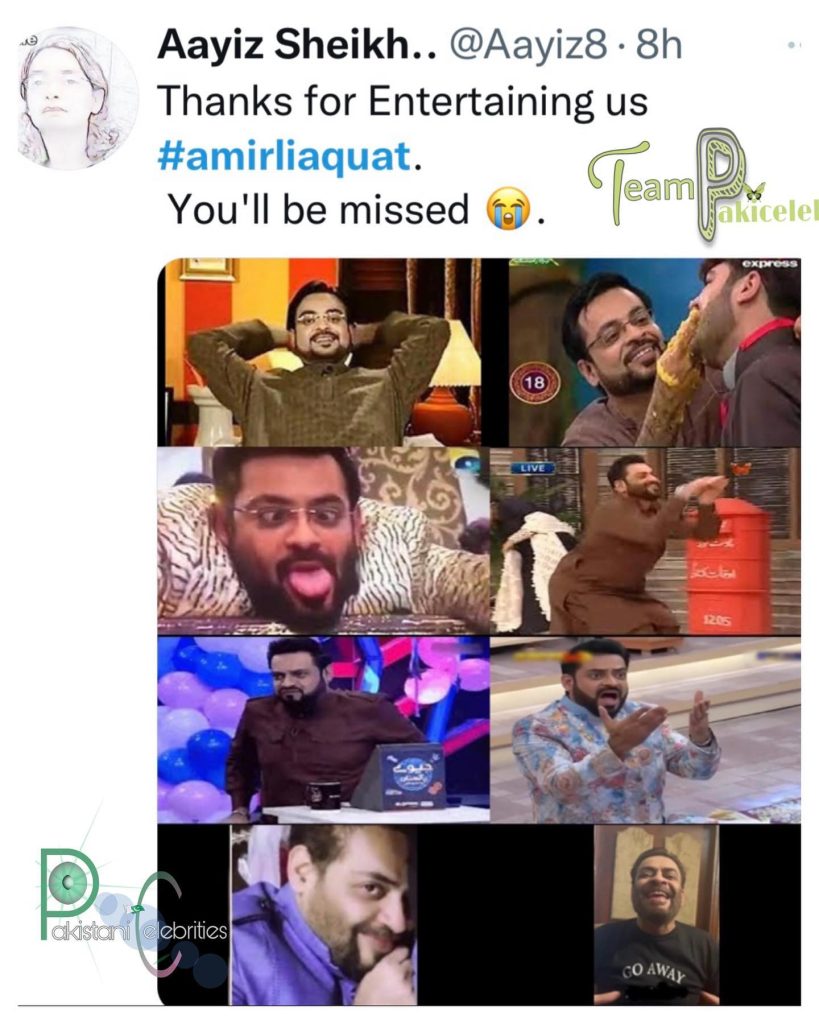 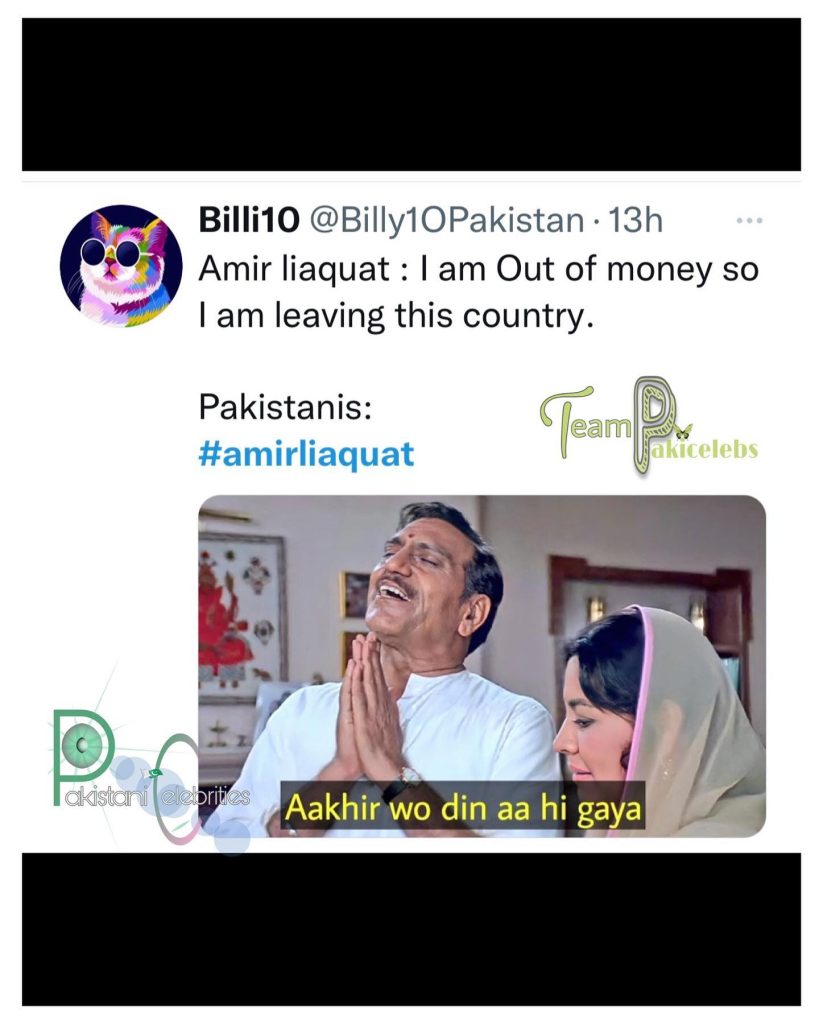 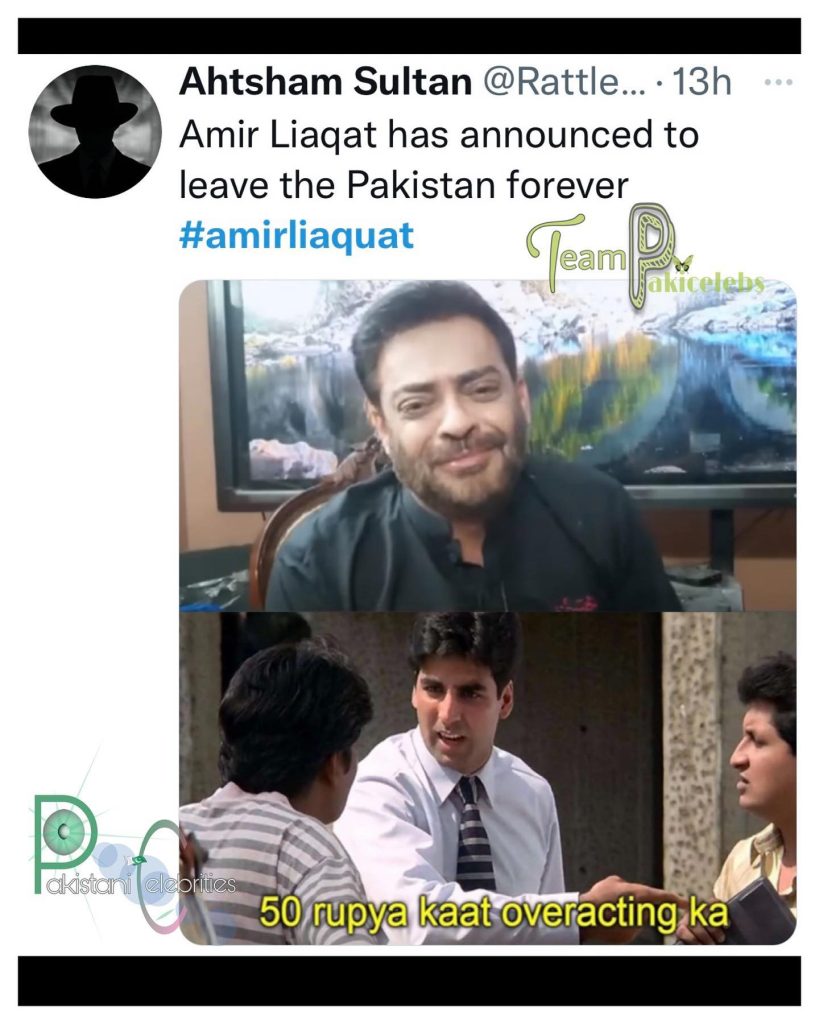 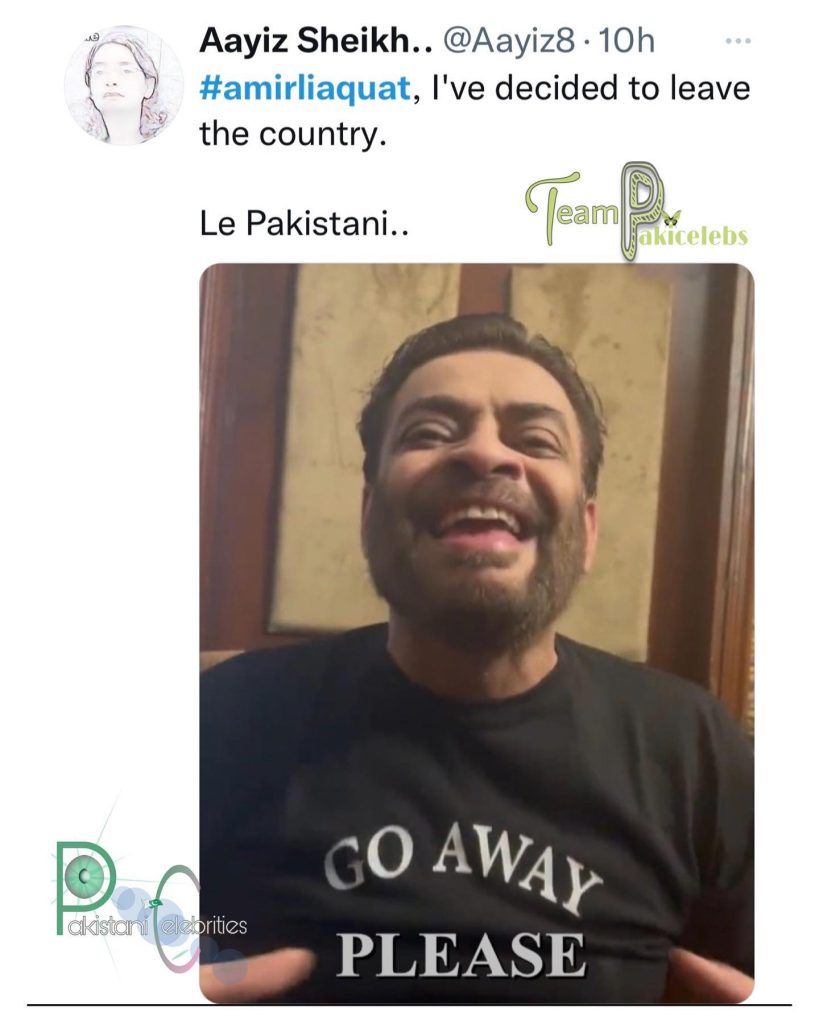 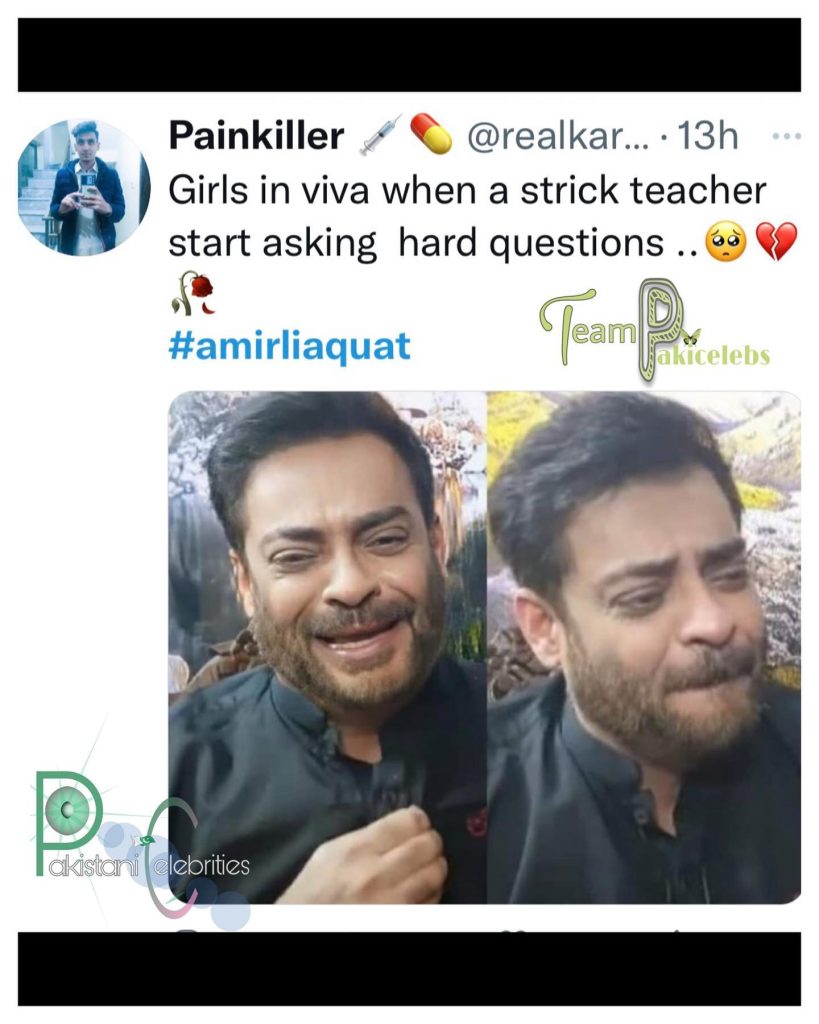 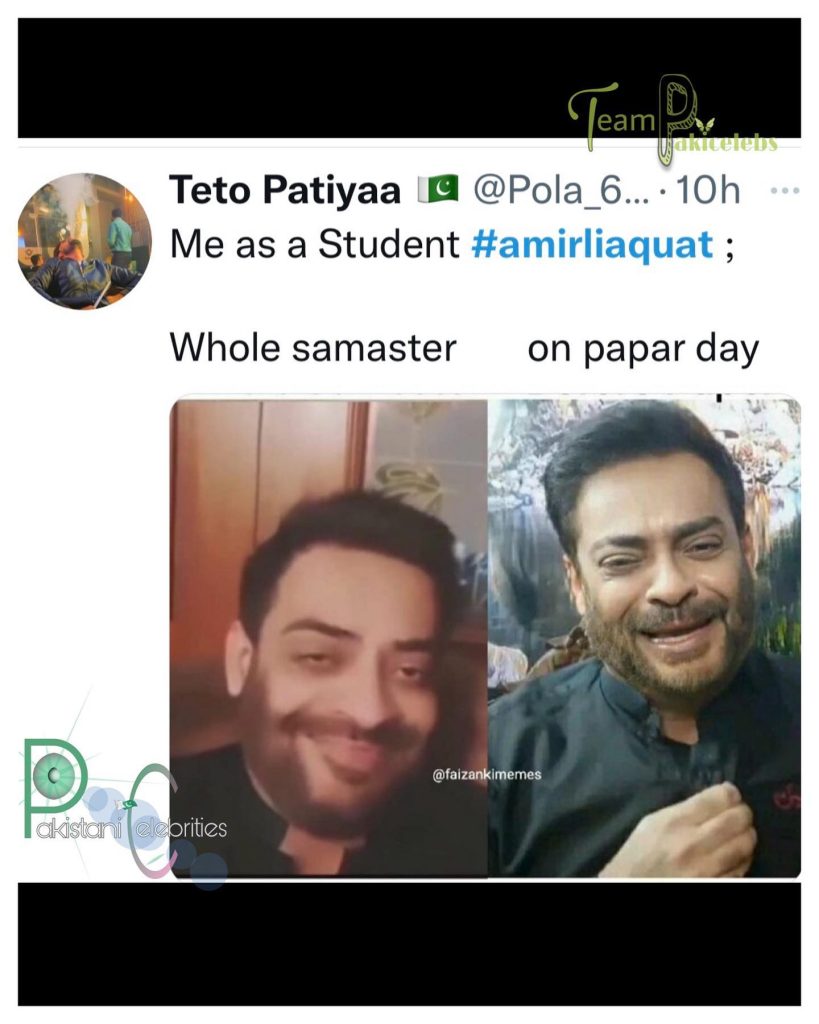 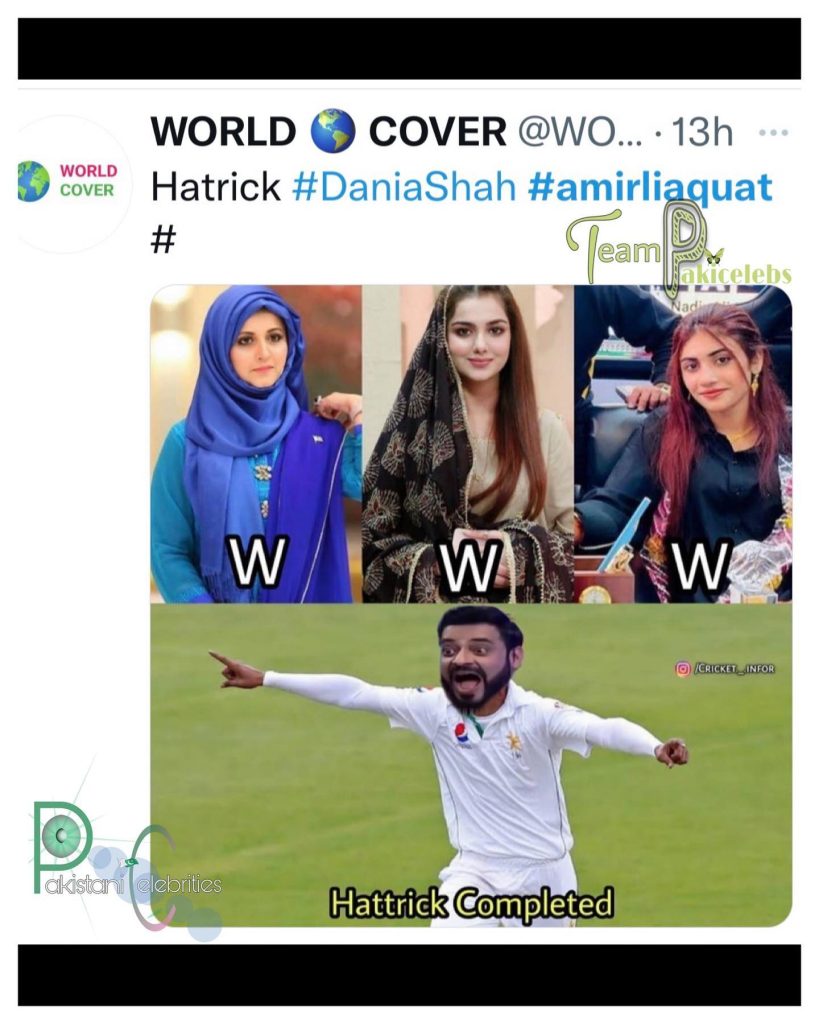 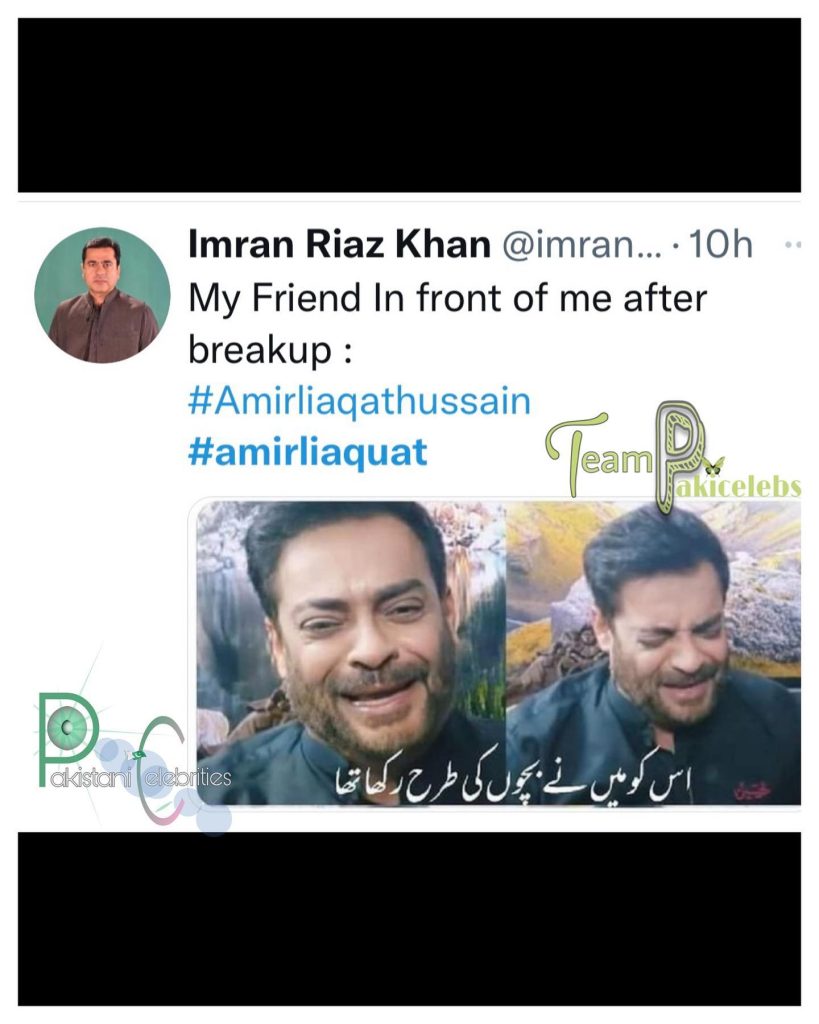 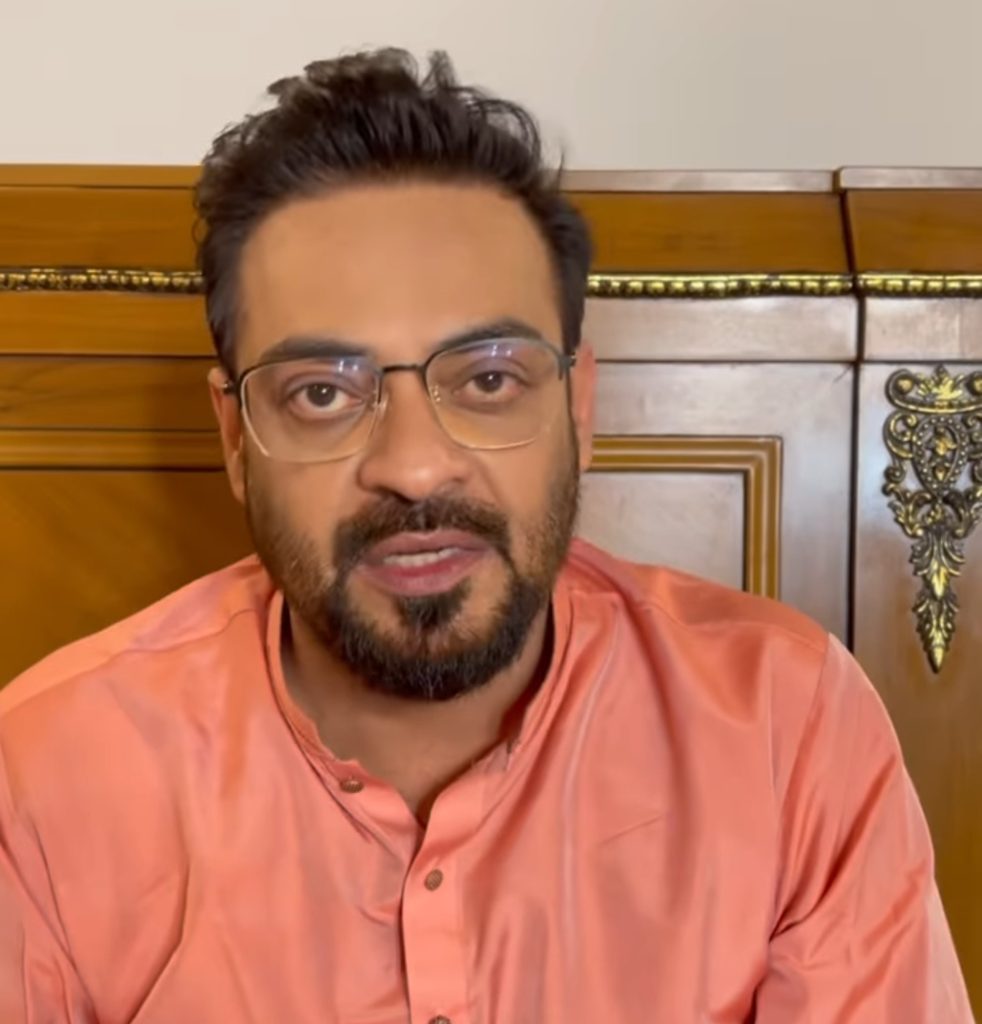 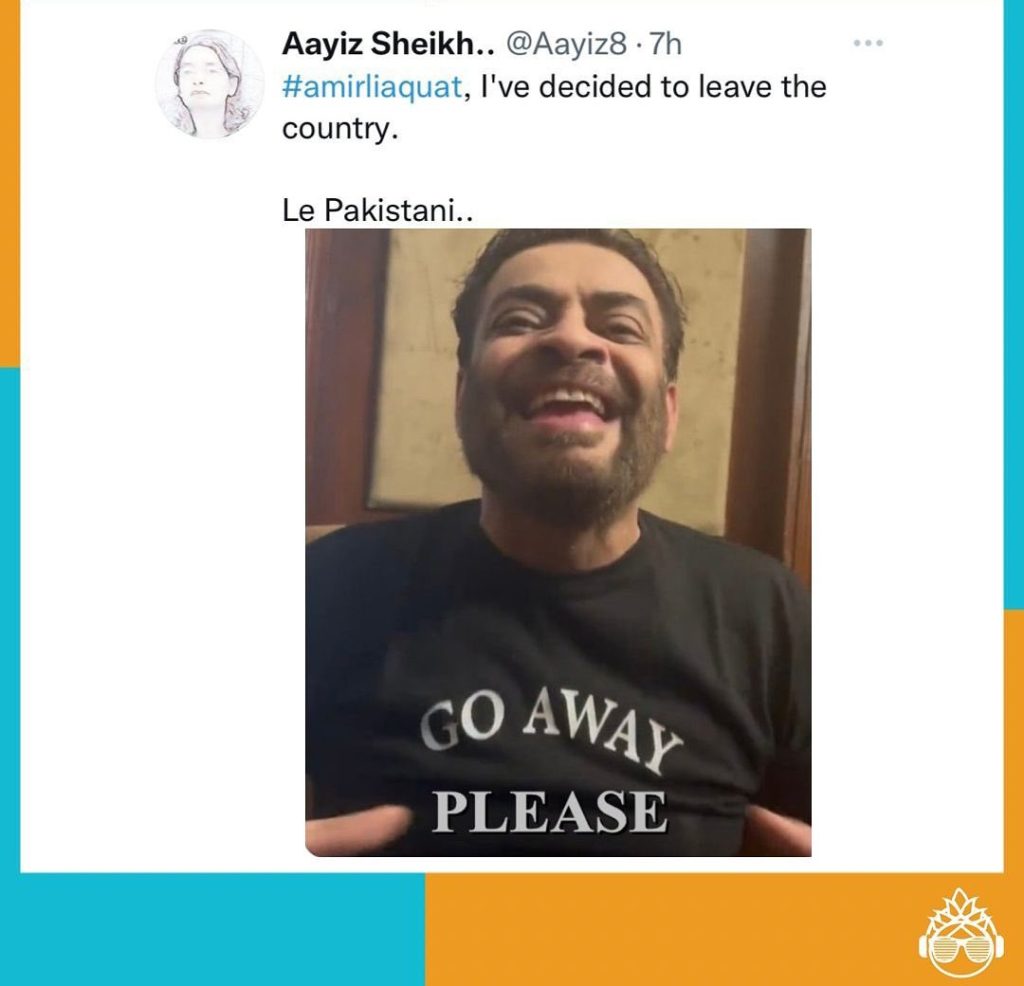