Twitter is Pouring Out with Memes on Dahani for Surprising Pakistanis

Today, India and Pakistan are playing first T20 of Asia cup 2022. Pakistani cricket player Shahnawaz Dahani was also inducted into the T20 squad. Shahnawaz Dahani has gotten a significant place in cricket through his performances in PSL matches. Today, he played the match for Asia Cup T20 2022, and hit sixes. Previously, he played countless matches for PSL and he’s an established name in Pakistan cricket. Well, Dahani belongs to Sindh and he’s considered to be a pride of Pakistan. 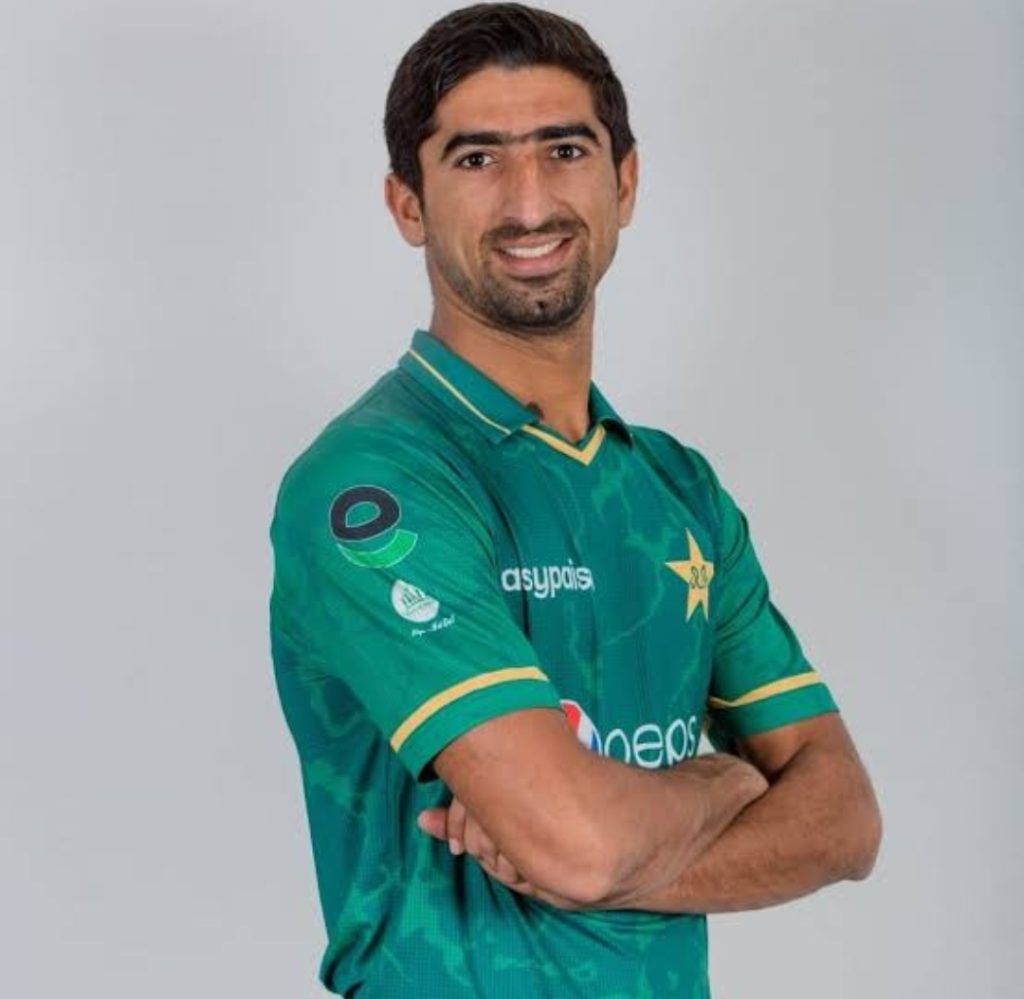 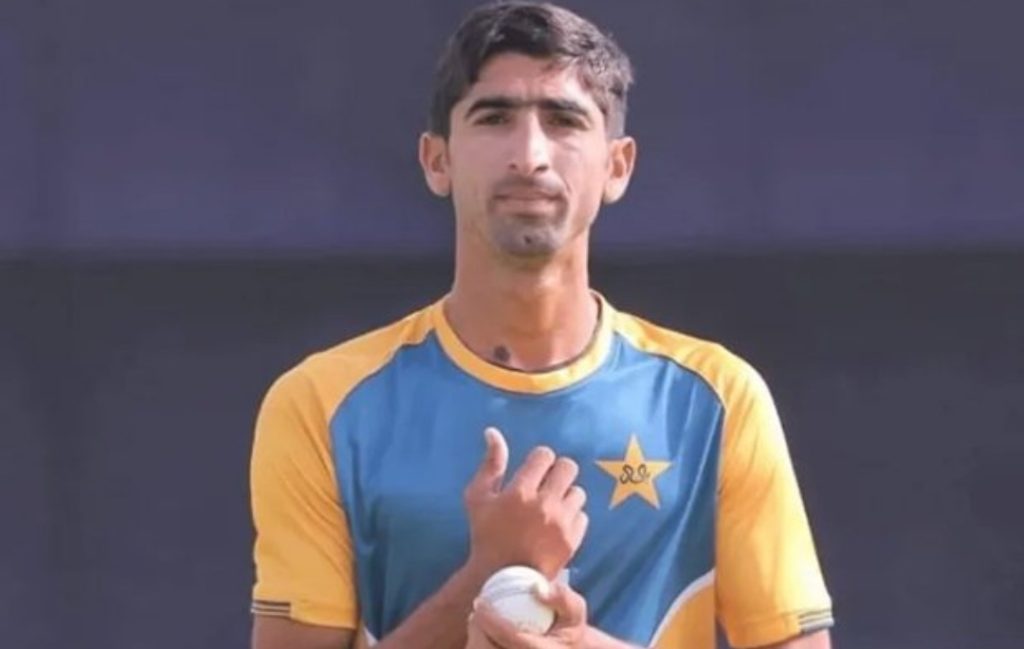 Today, Shahnawaz Dahani has played brilliantly and made 16 runs on 6 balls after which Pakistan was able to score 148 runs, previously, Pakistani batters couldn’t perform well and got out one by one. 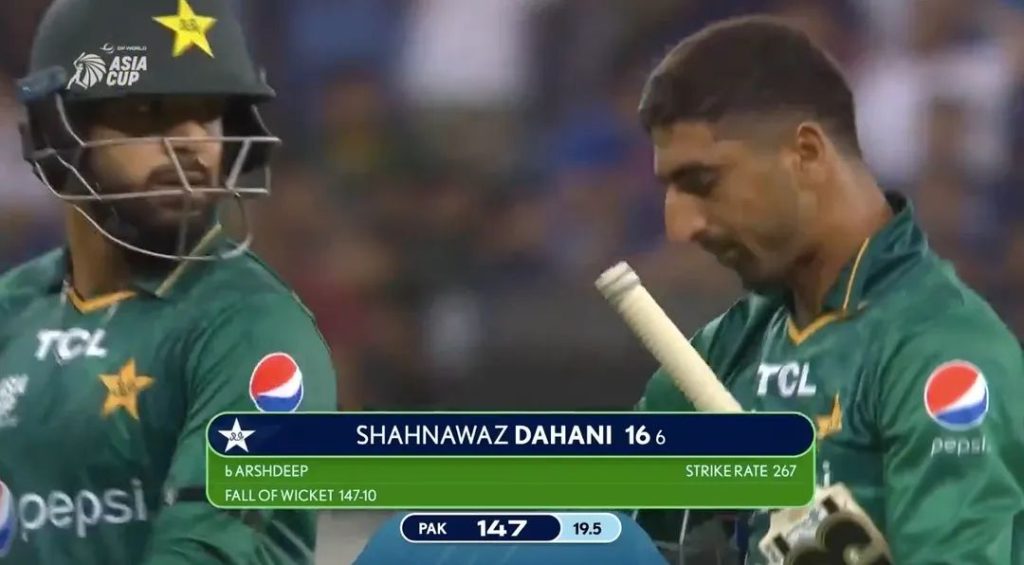 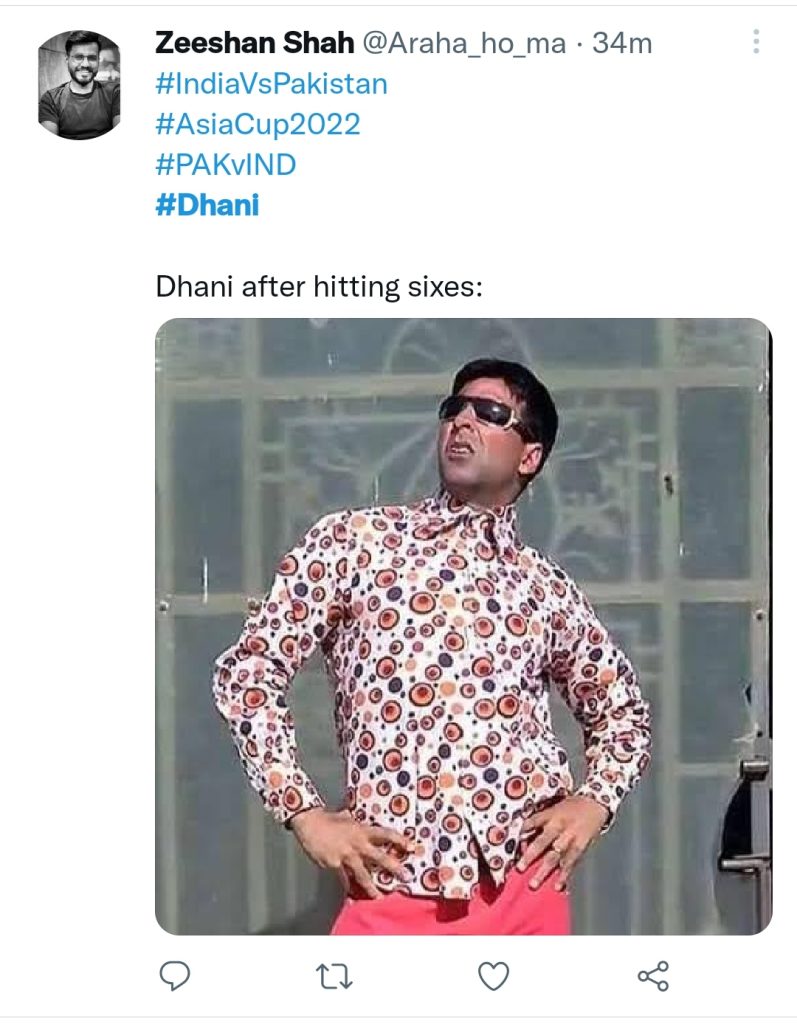 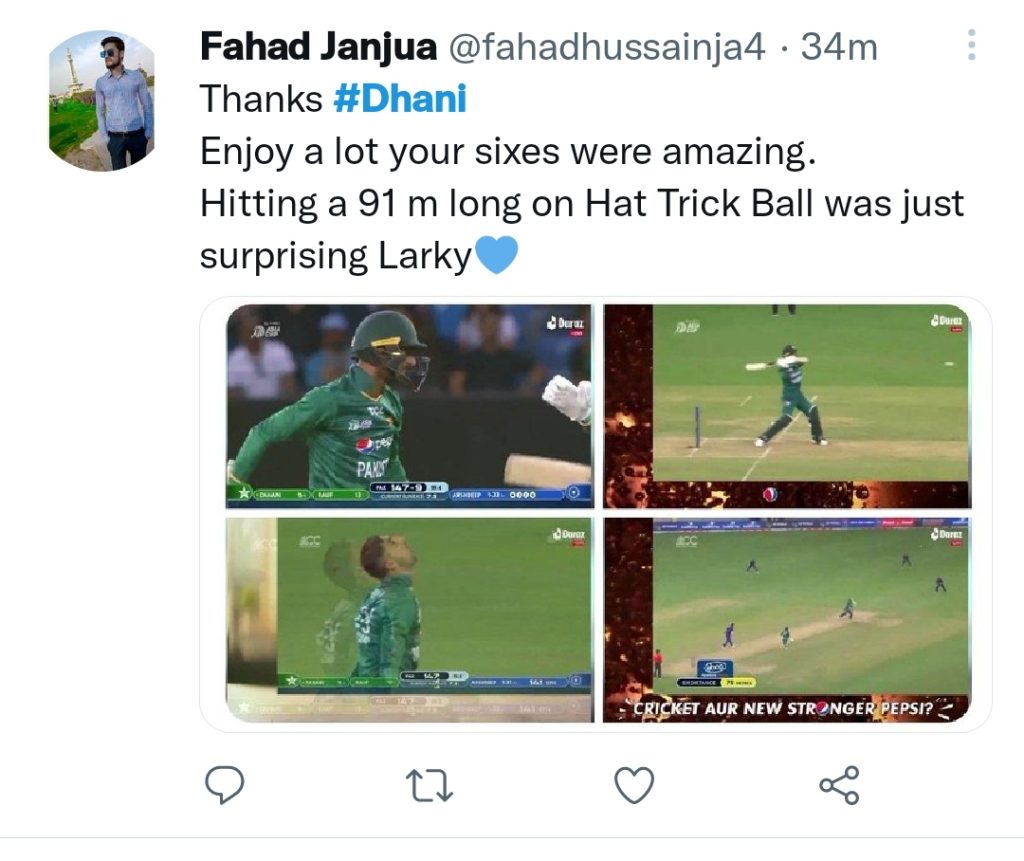 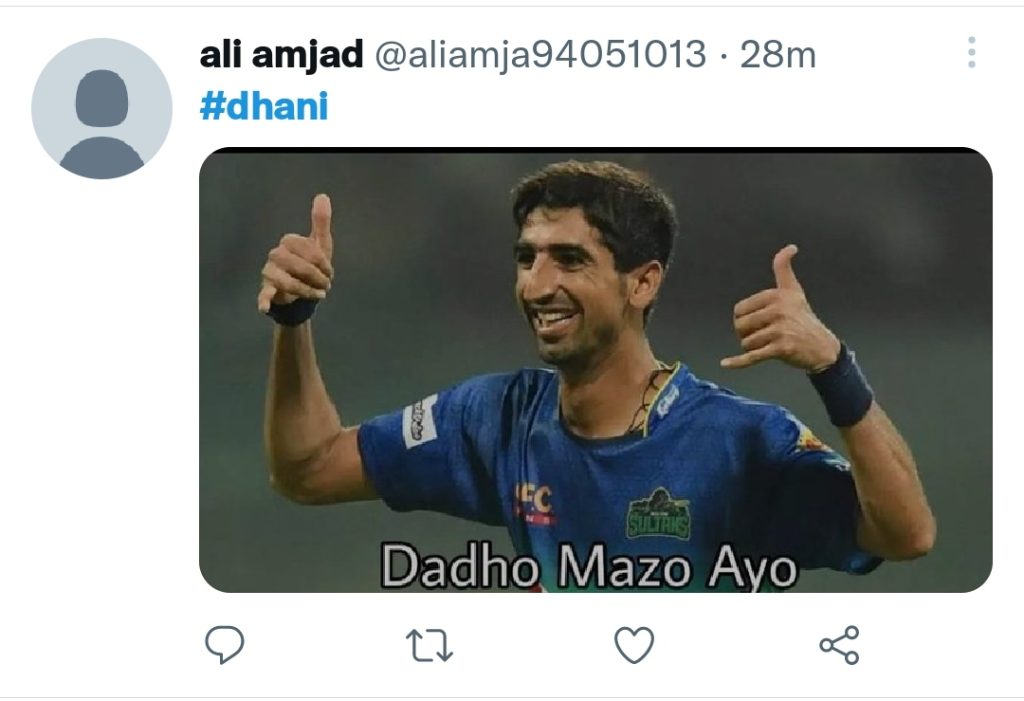 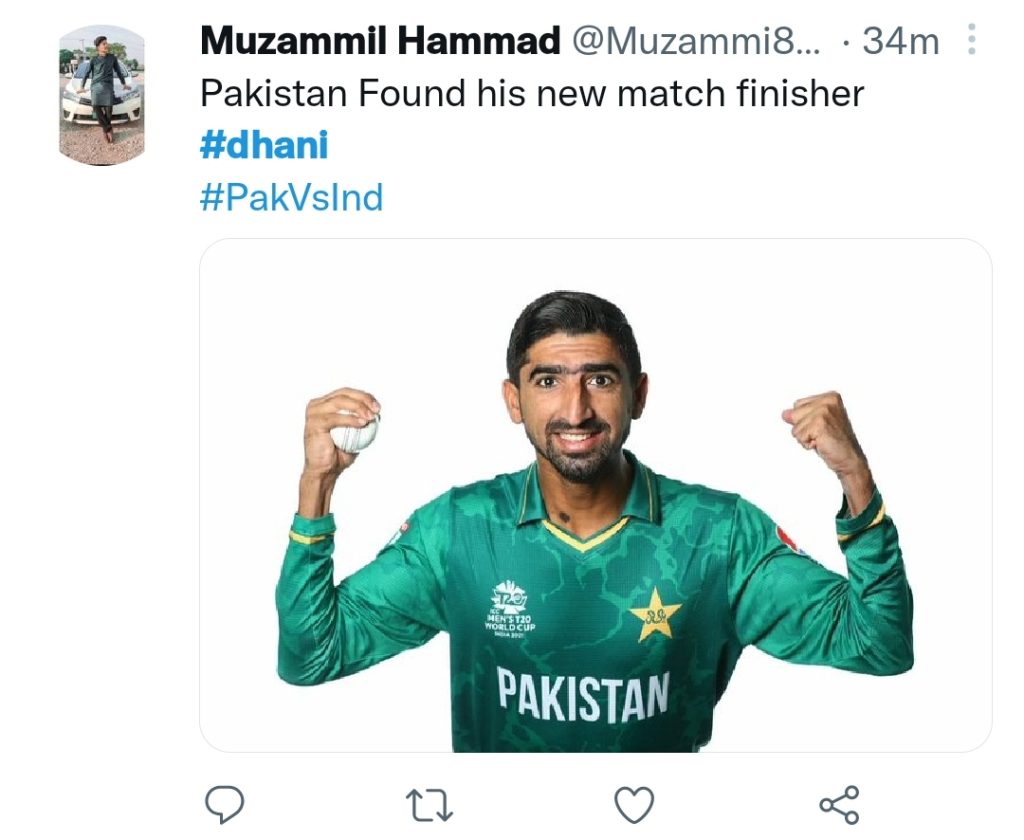 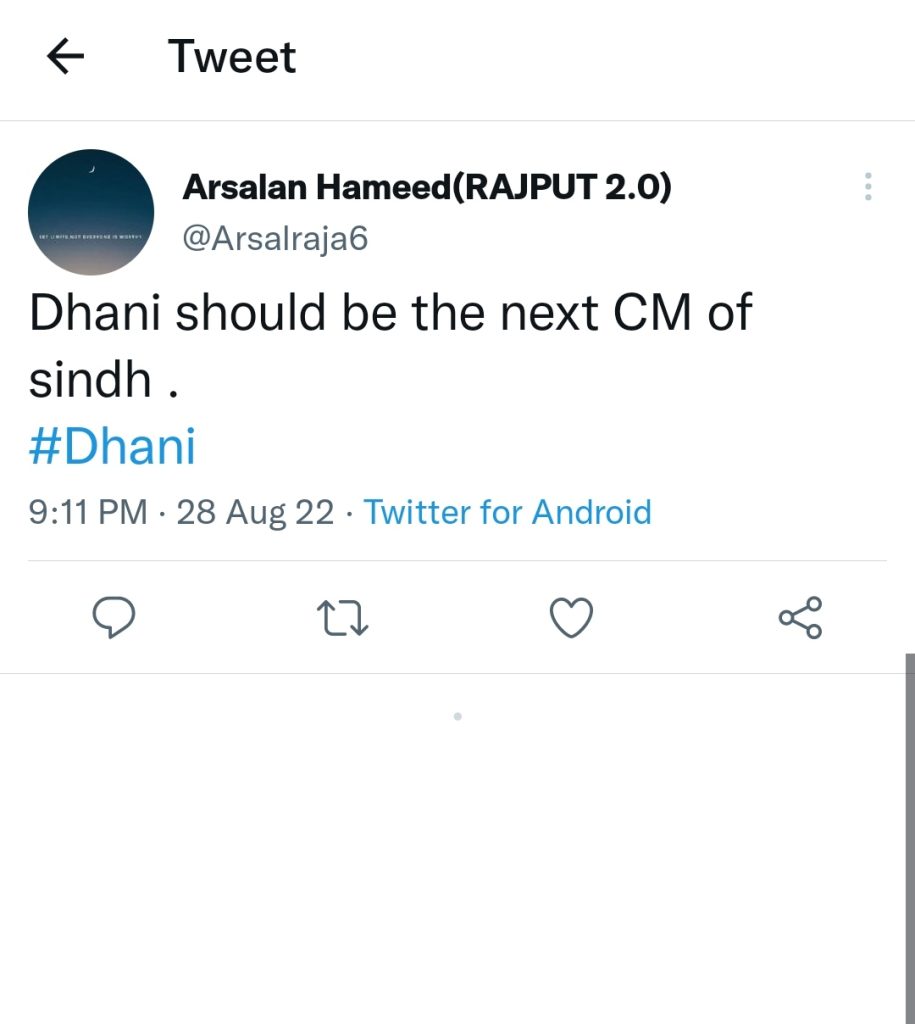 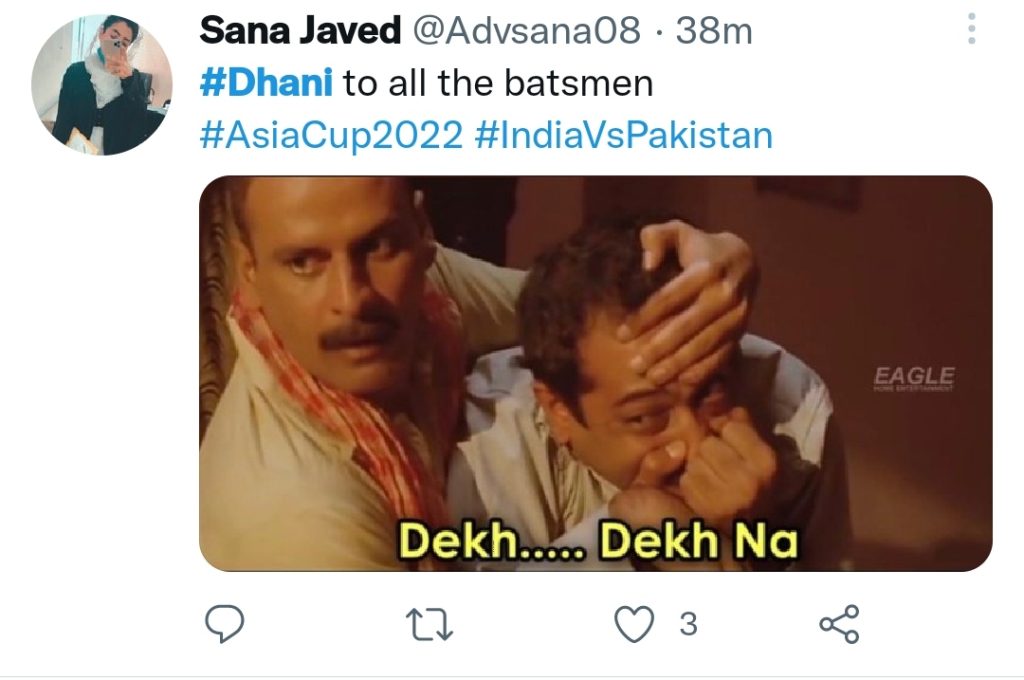 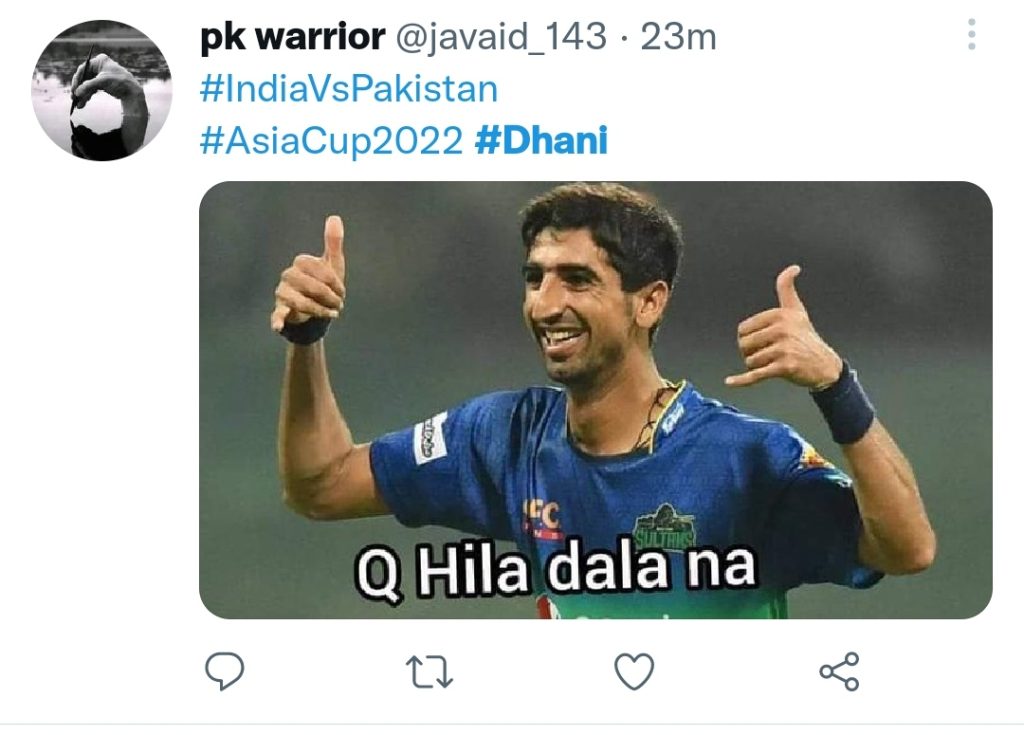 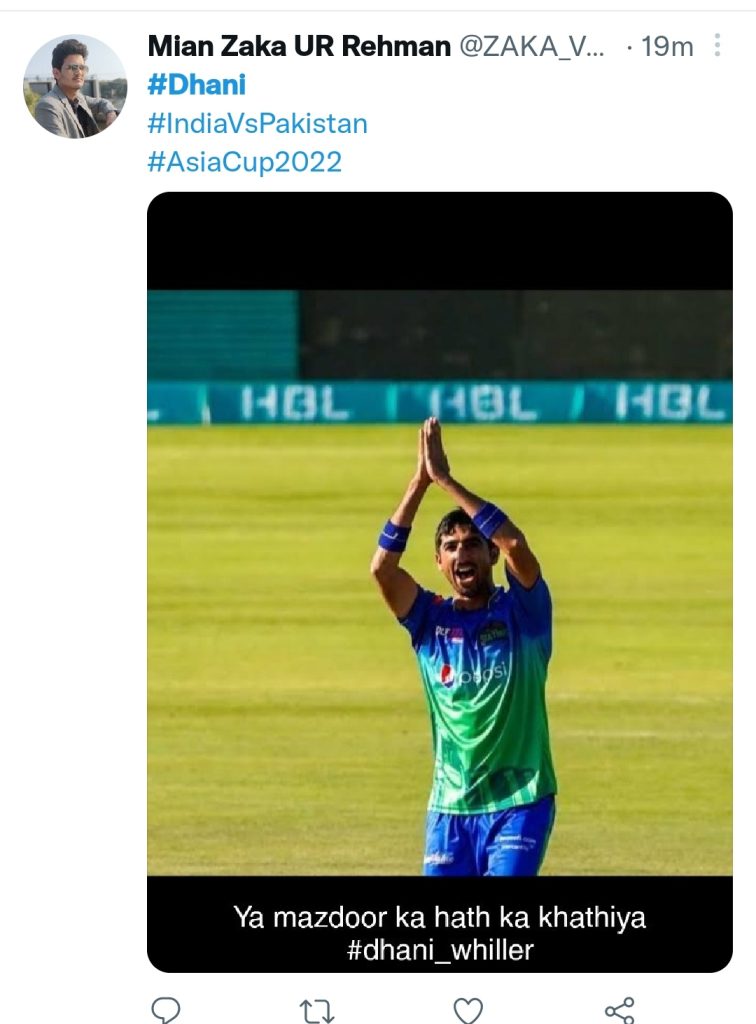 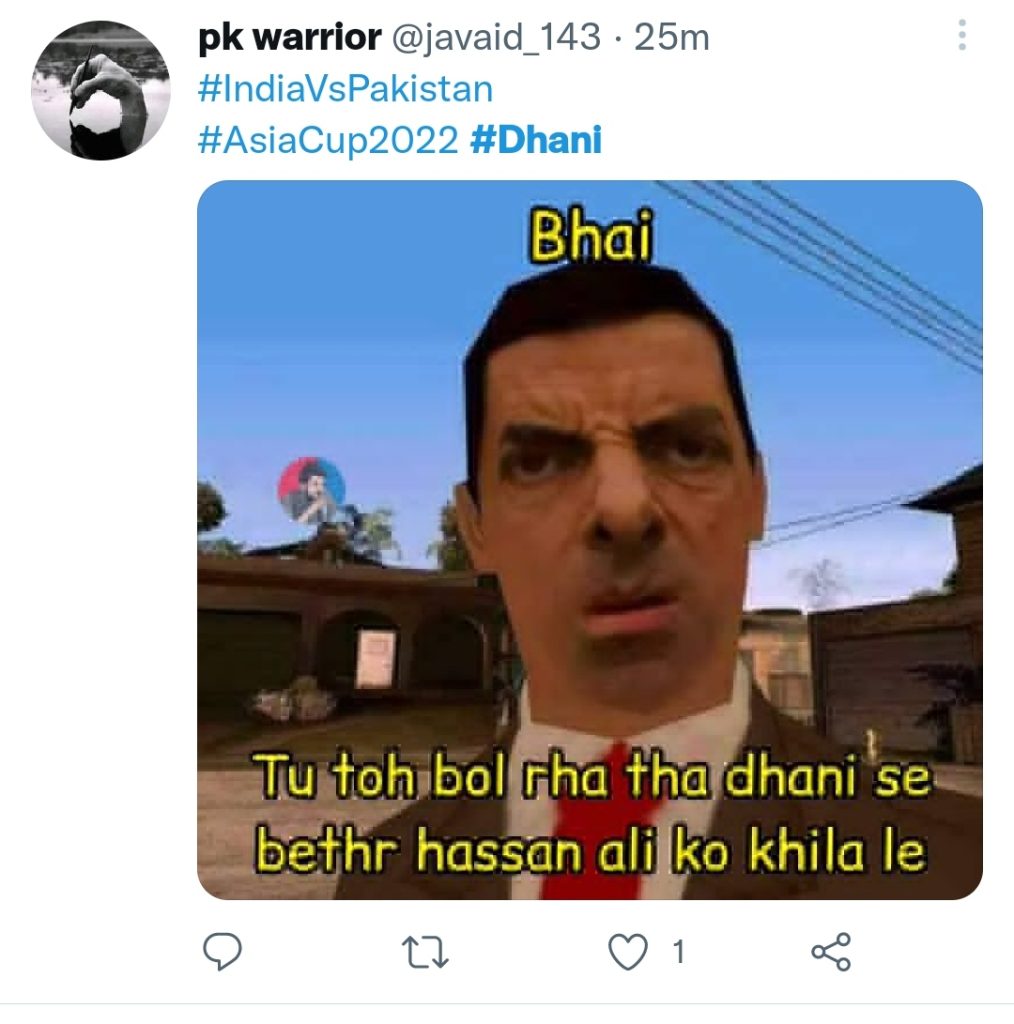 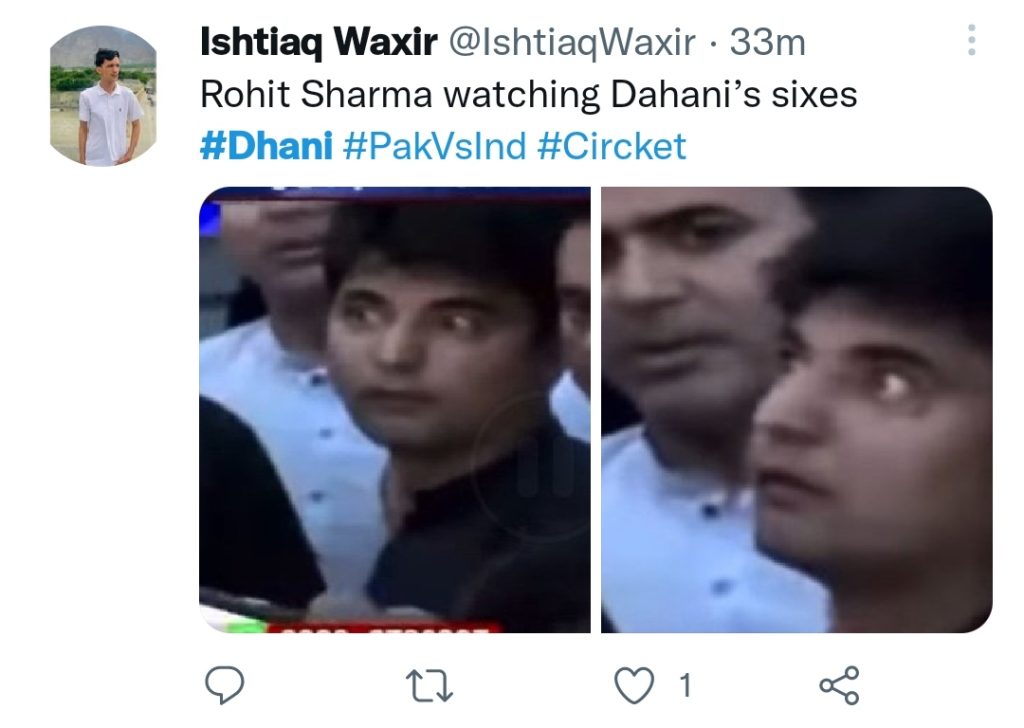 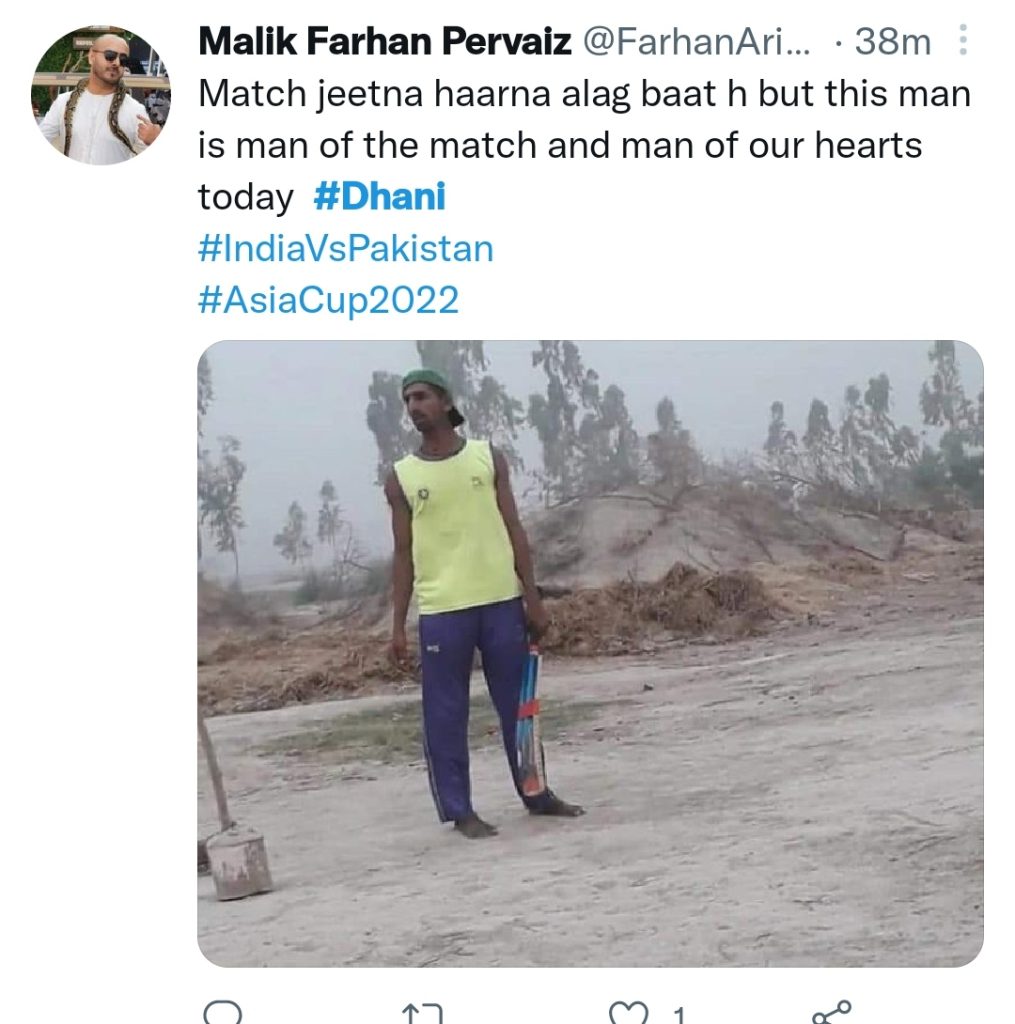 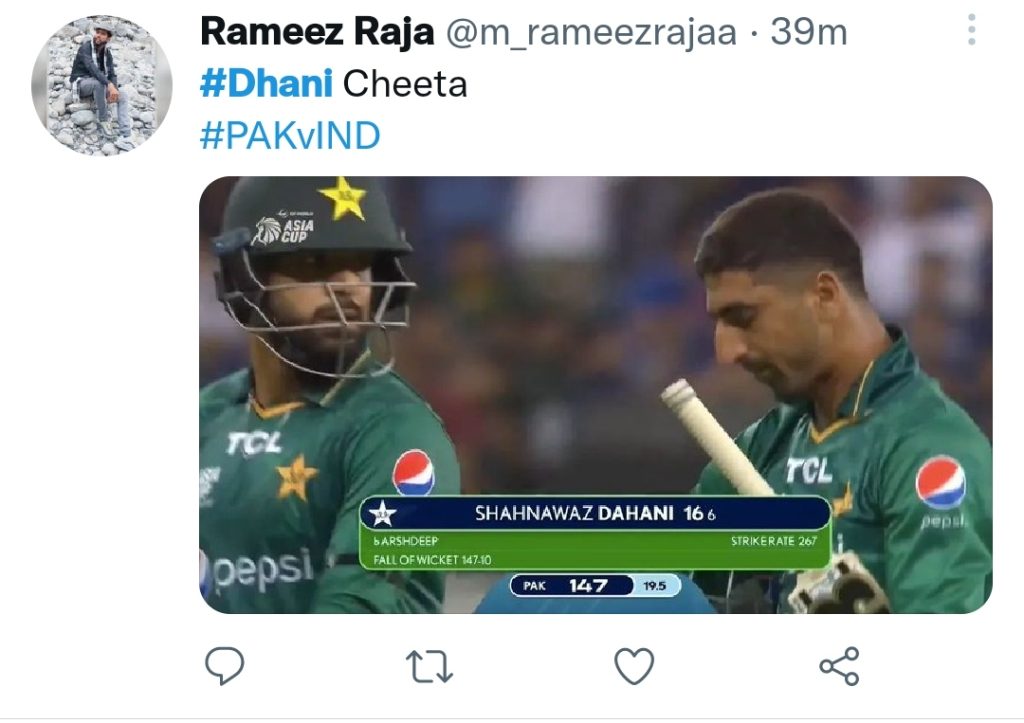 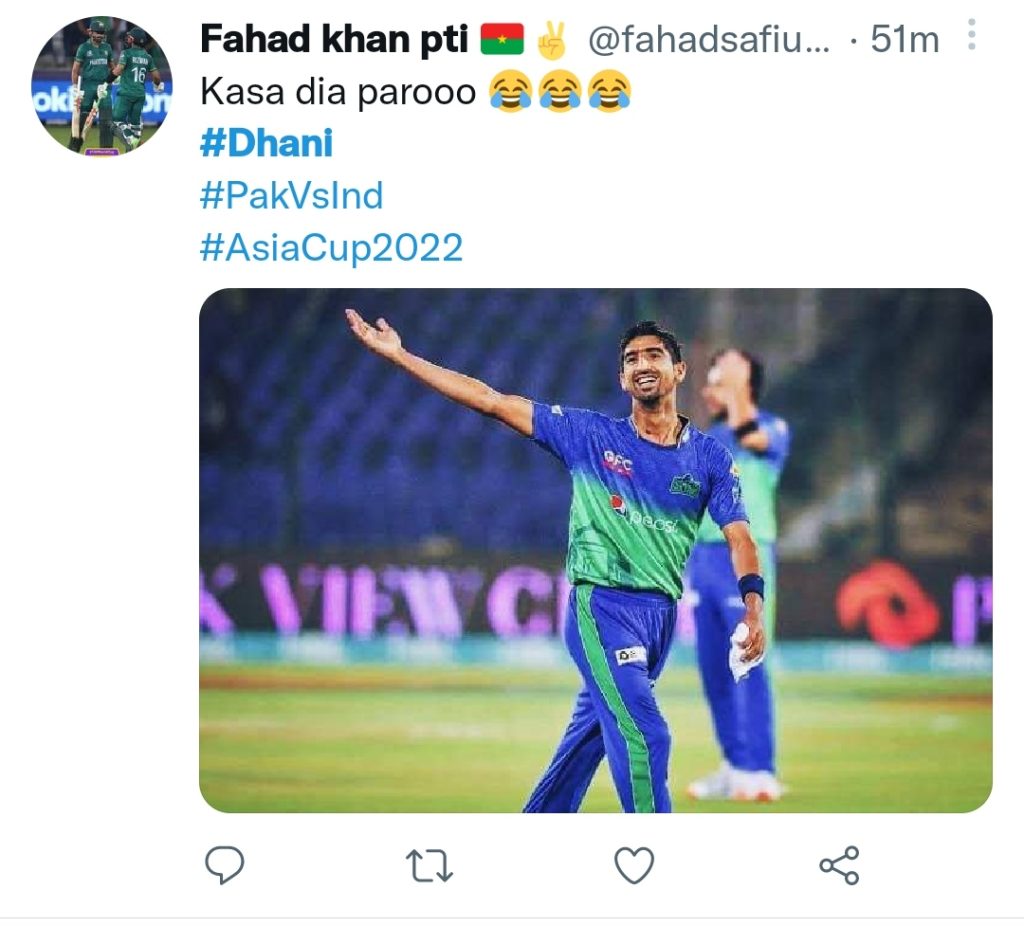 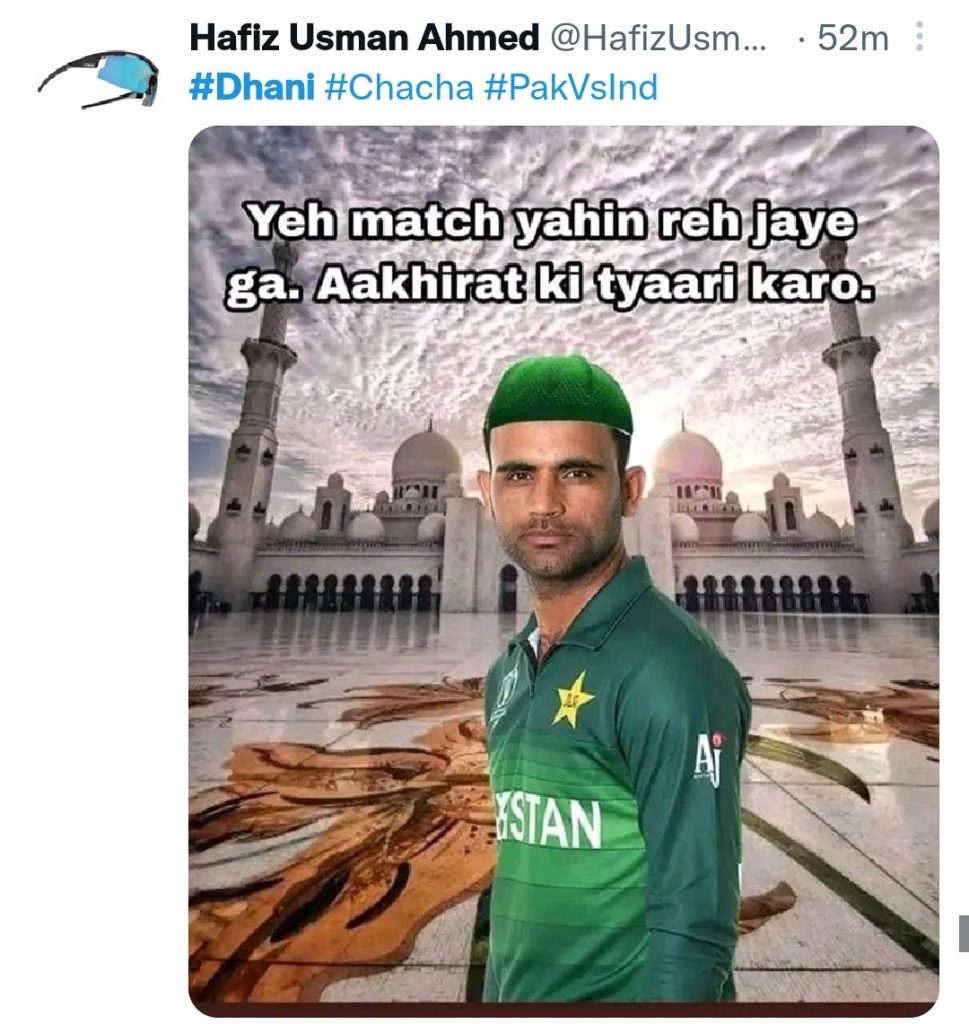 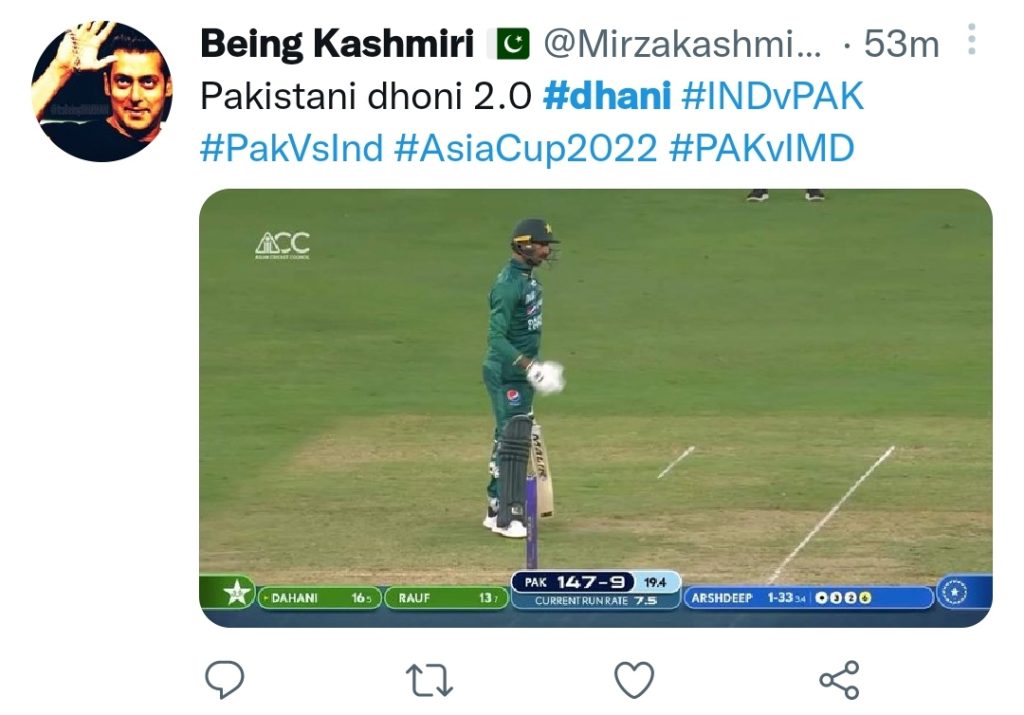 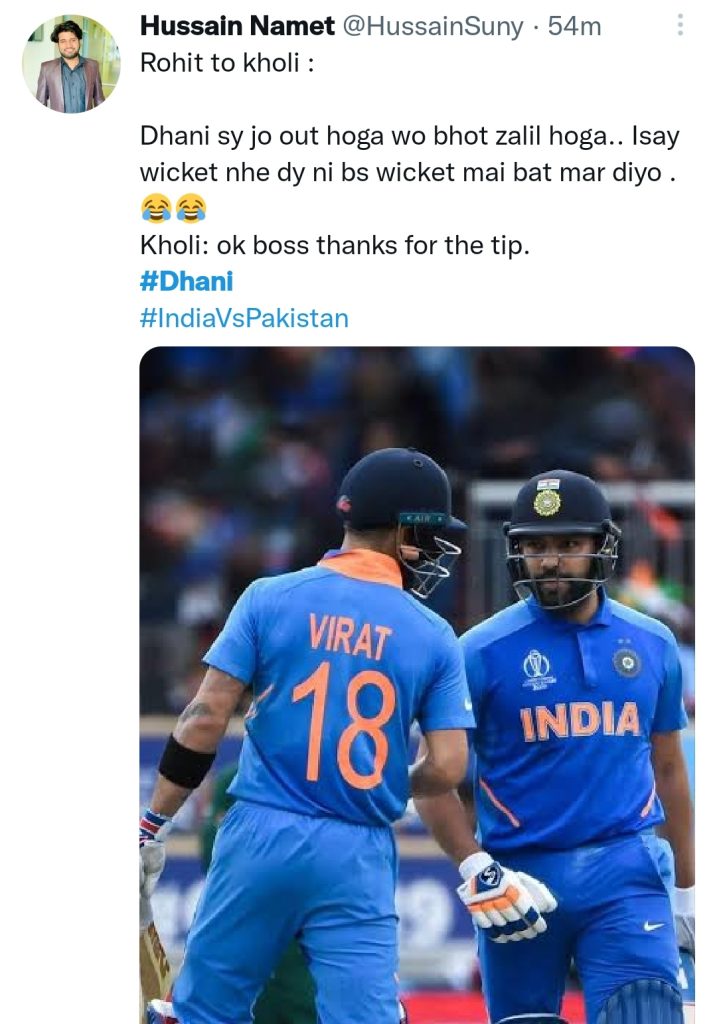 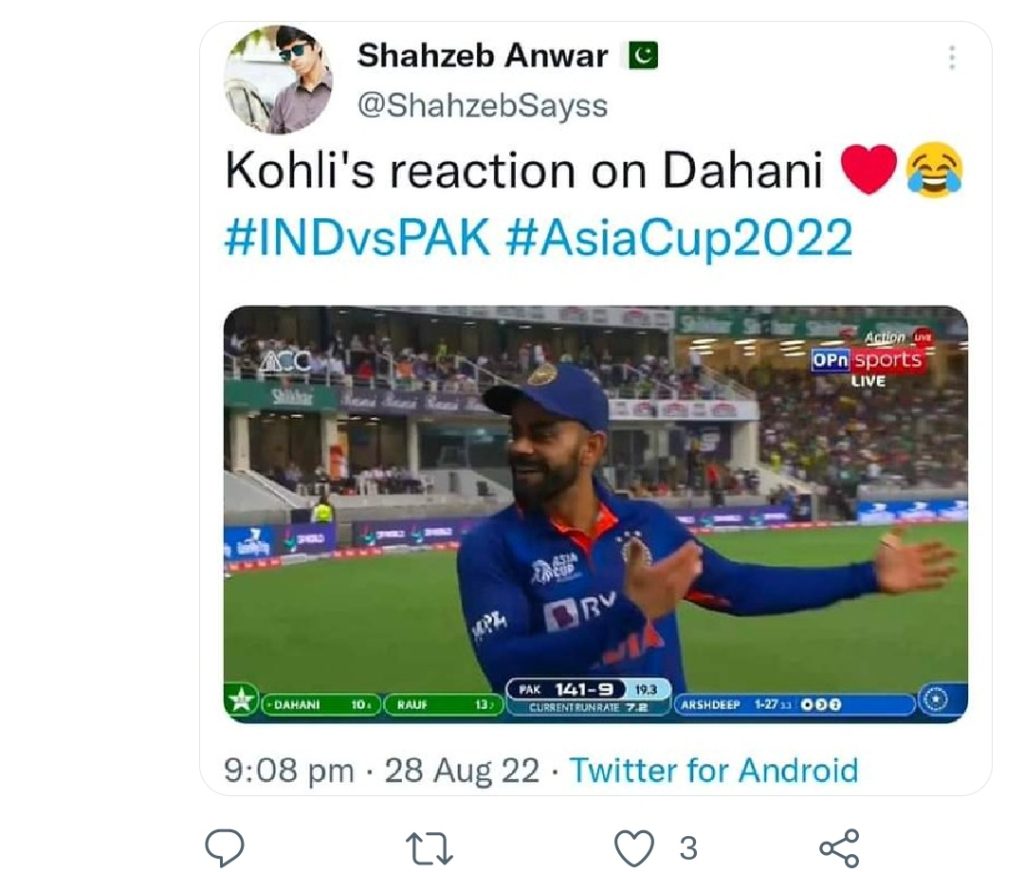 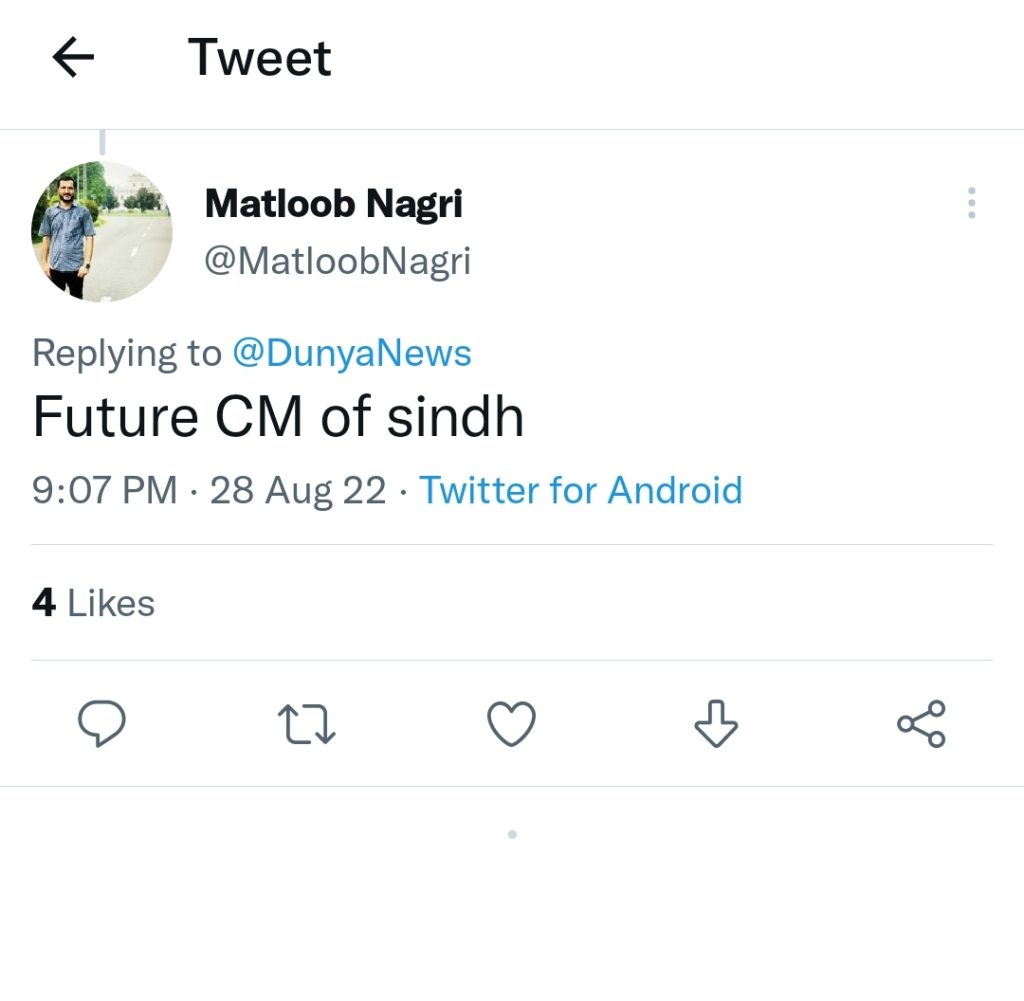 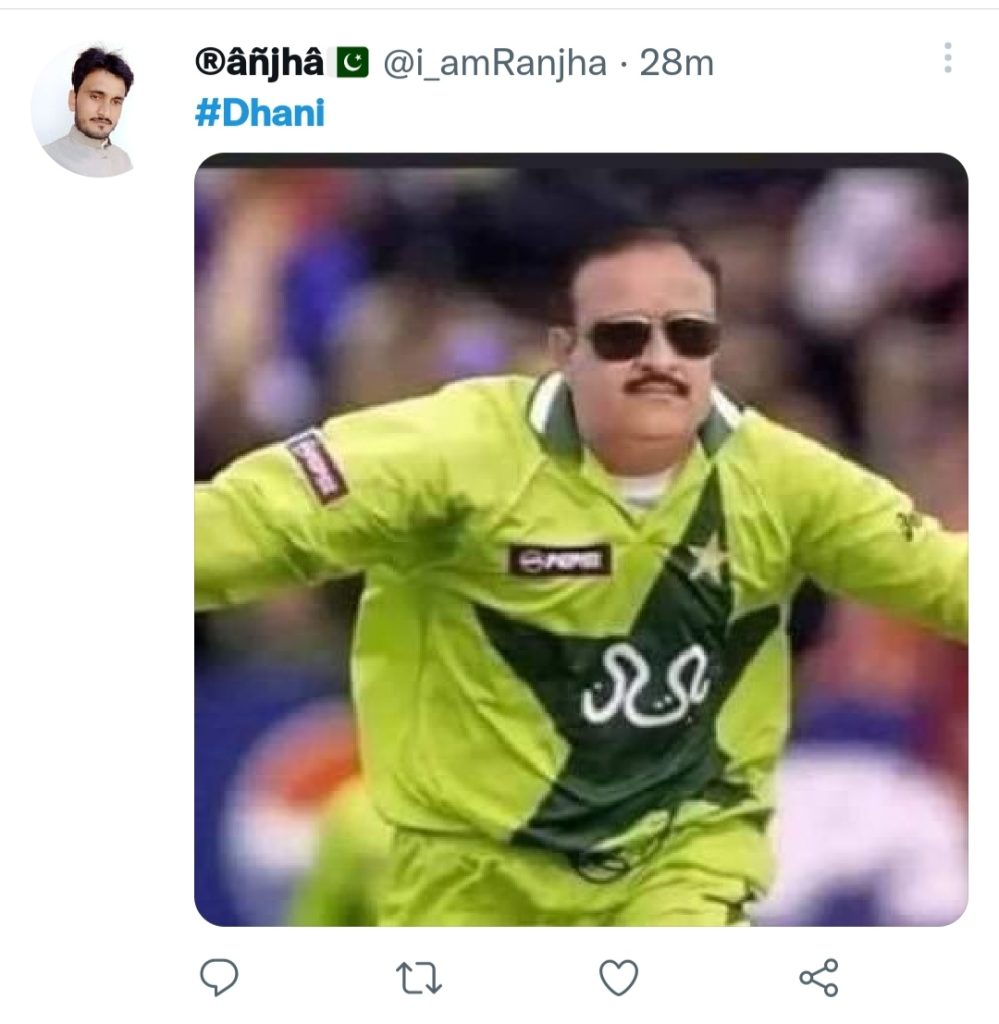