Today, the traditional opponents Pakistan and India played their first pool match together for Asia cup T20, 2022. Well, India has won the Asia cup T20 pool match against Pakistan. Team India won the game with five wickets after the tough competition given to them by Pakistani team. 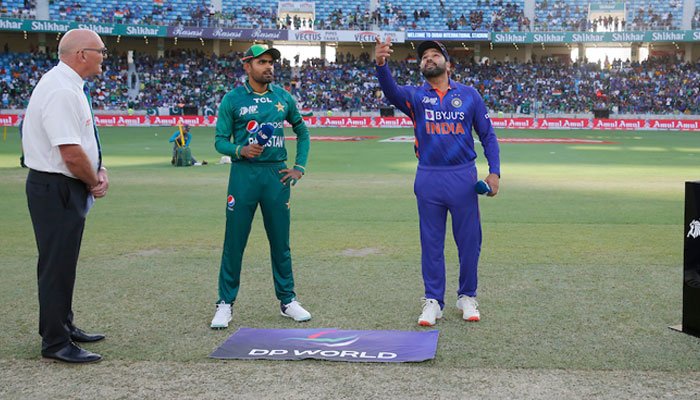 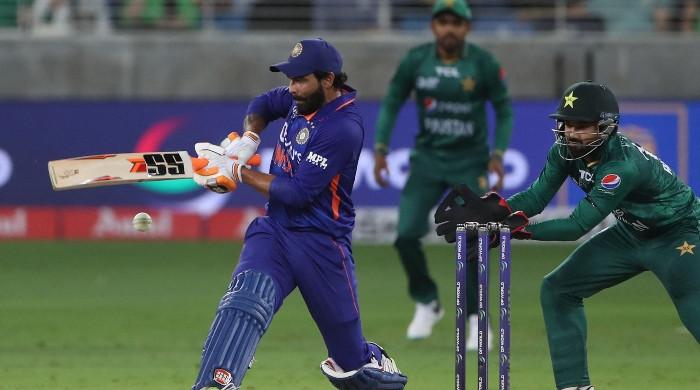 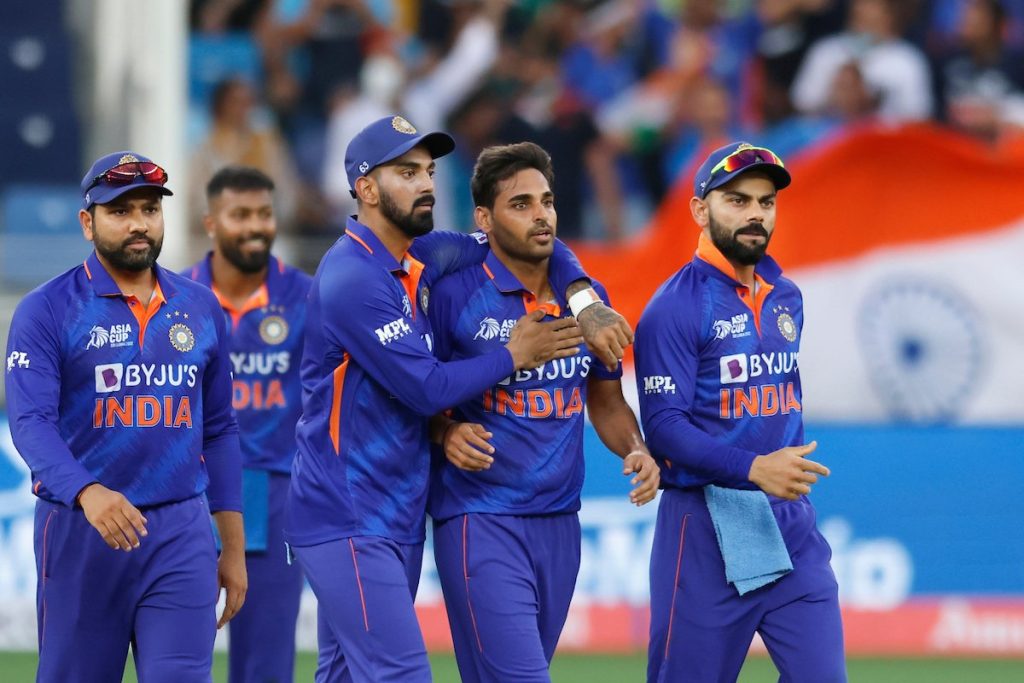 India obtained target of 148 runs at the loss of 5 wickets in their last over, Ravindra Jadeja and Virat Kohli scored 35 runs each, for India. In the match played at the Dubai International Stadium, India’s captain Rohit Sharma opted to bowl first after winning the toss. 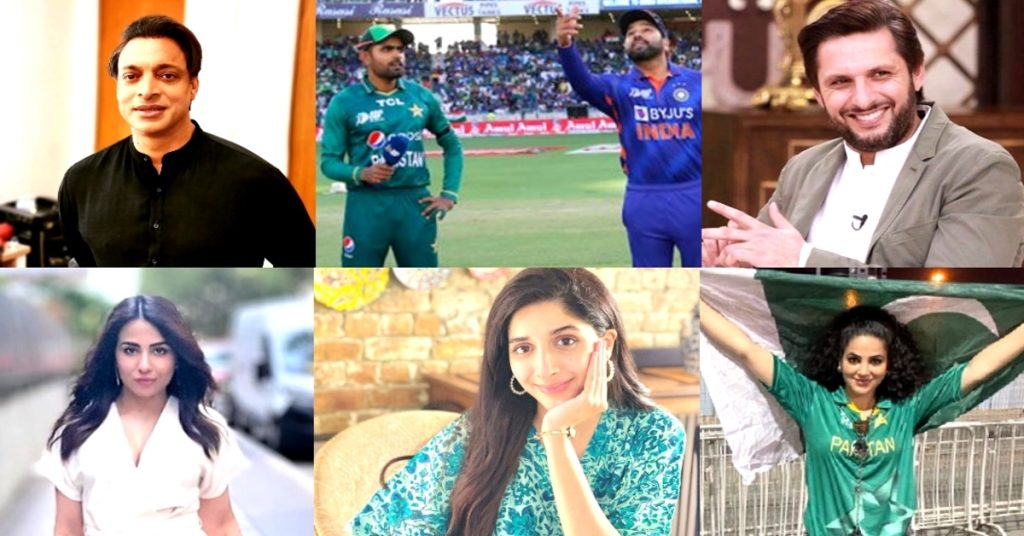 Many Pakistani celebrities lauded team Pakistan on fighting till the end, they say, that the team lost the game but they lost it with grace and battled till the end. They said that the winning and the losing is just part of the game but the hard work should be there in the team which was shown by the team Pakistan. They are praising Pakistan cricket team for fighting well. Ushna Shah, Mawra Hocane, Shahid Afridi, Shoaib Akhtar, Arsalan Naseer, Umar Akmal, Kamran Akmal, Ahmed Shehzad, Annie Khalid and many more praised team Pakistan and also wished them good luck for the future. Here are the tweets of celebrities! 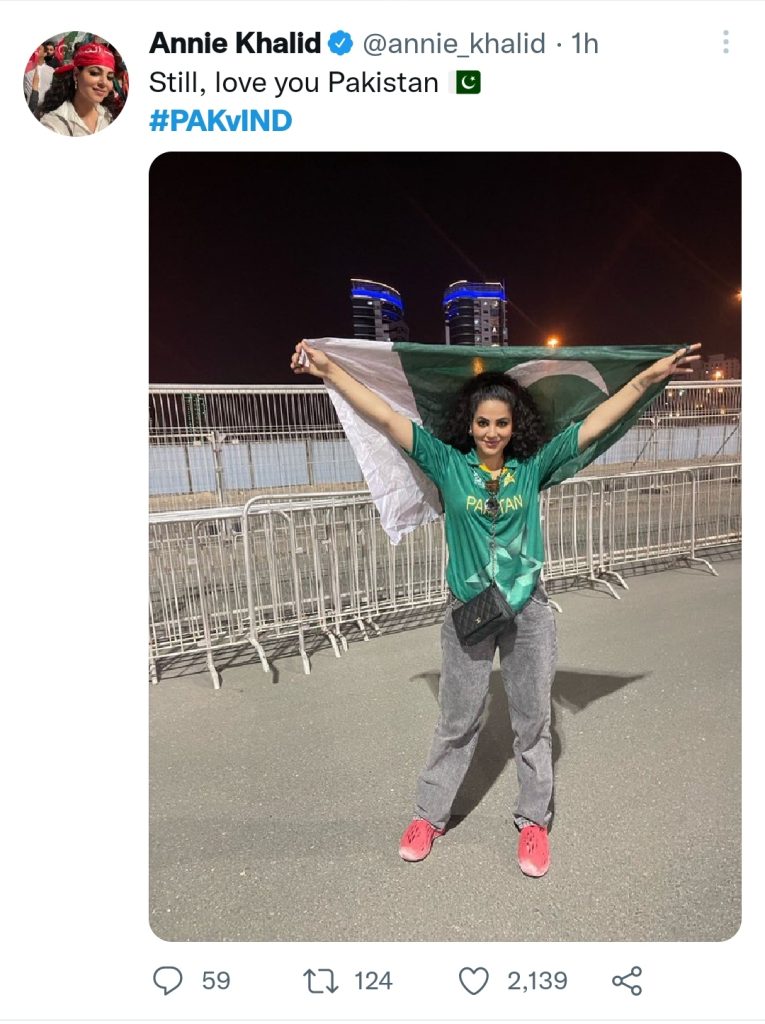 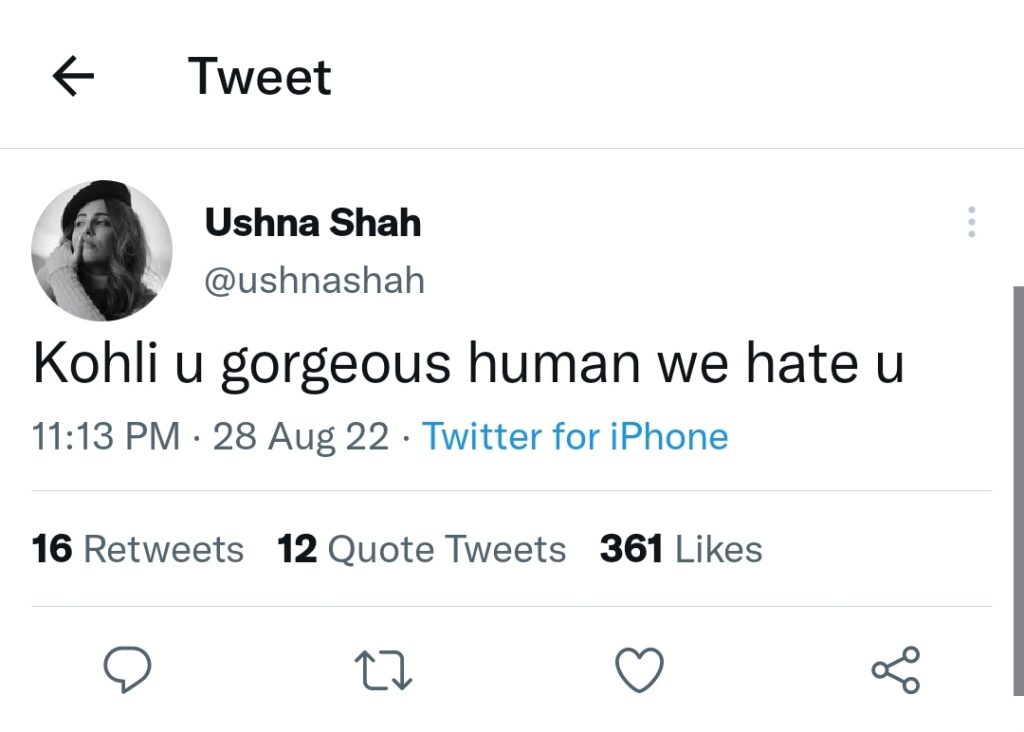 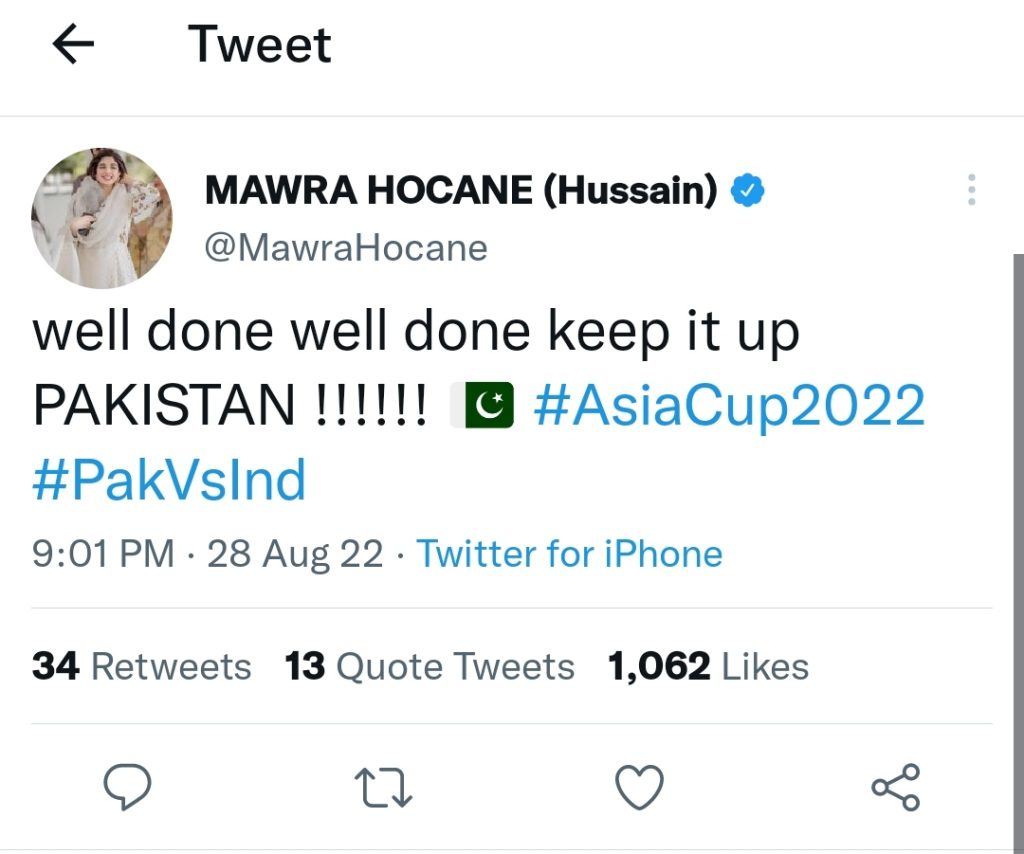 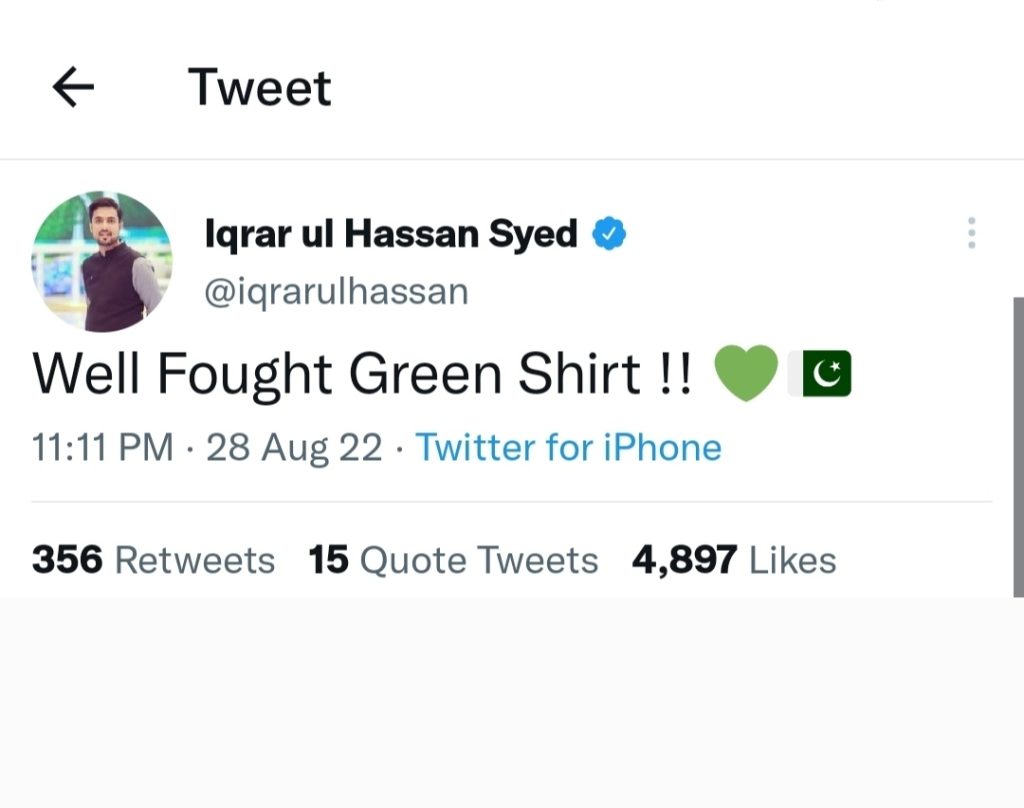 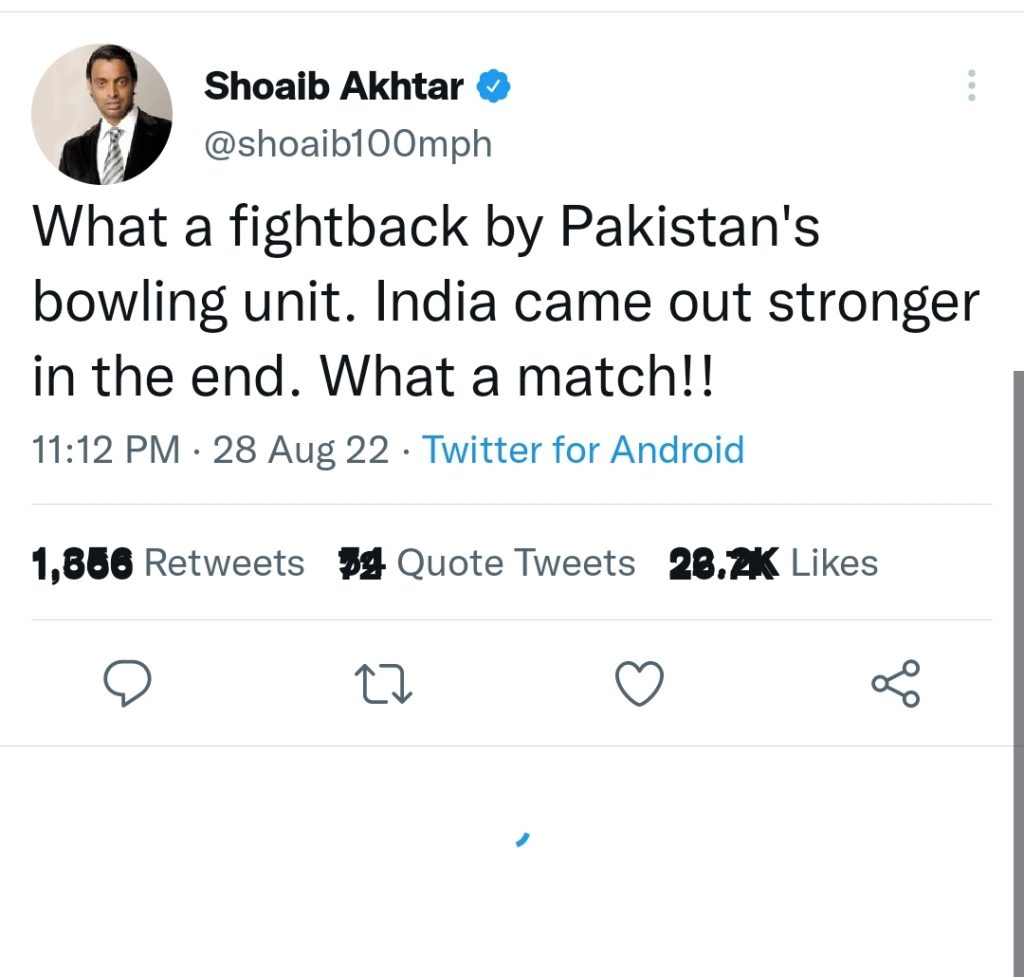 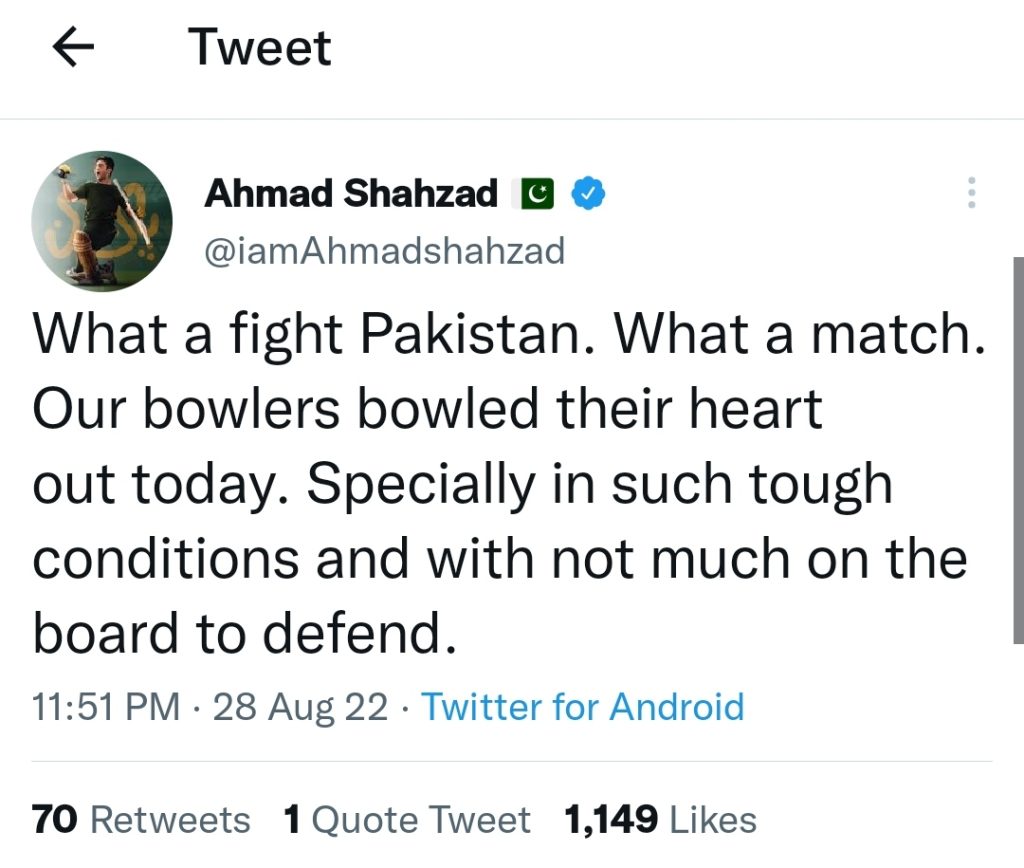 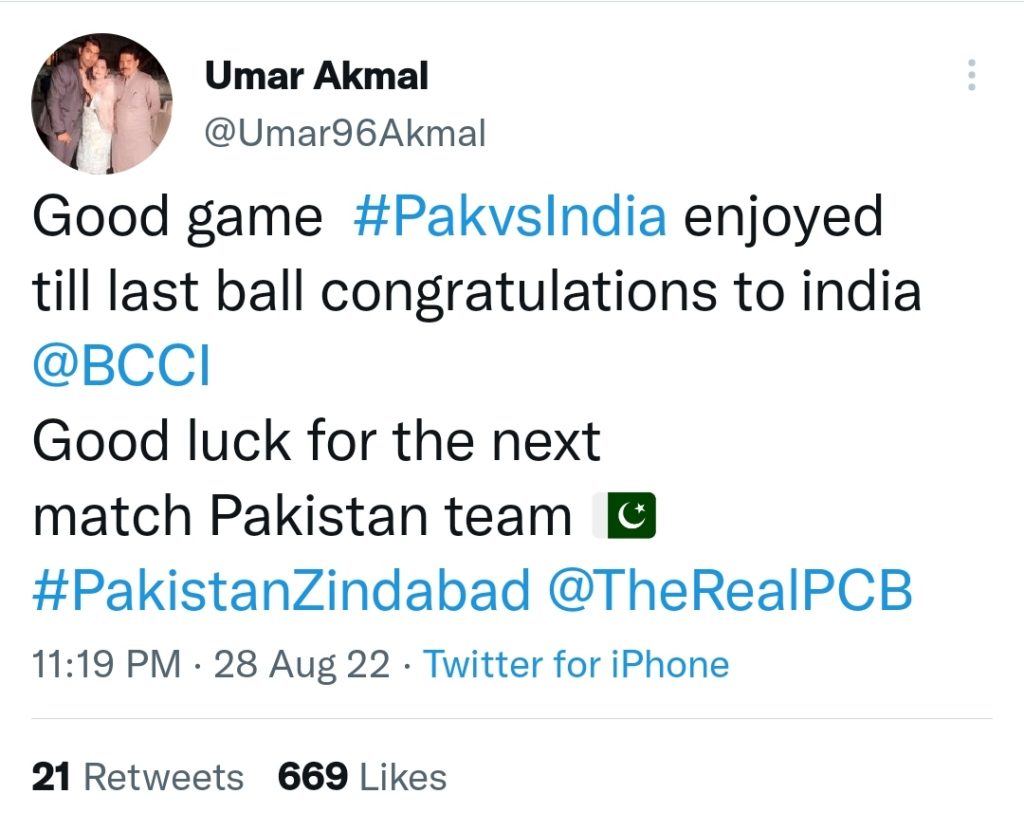 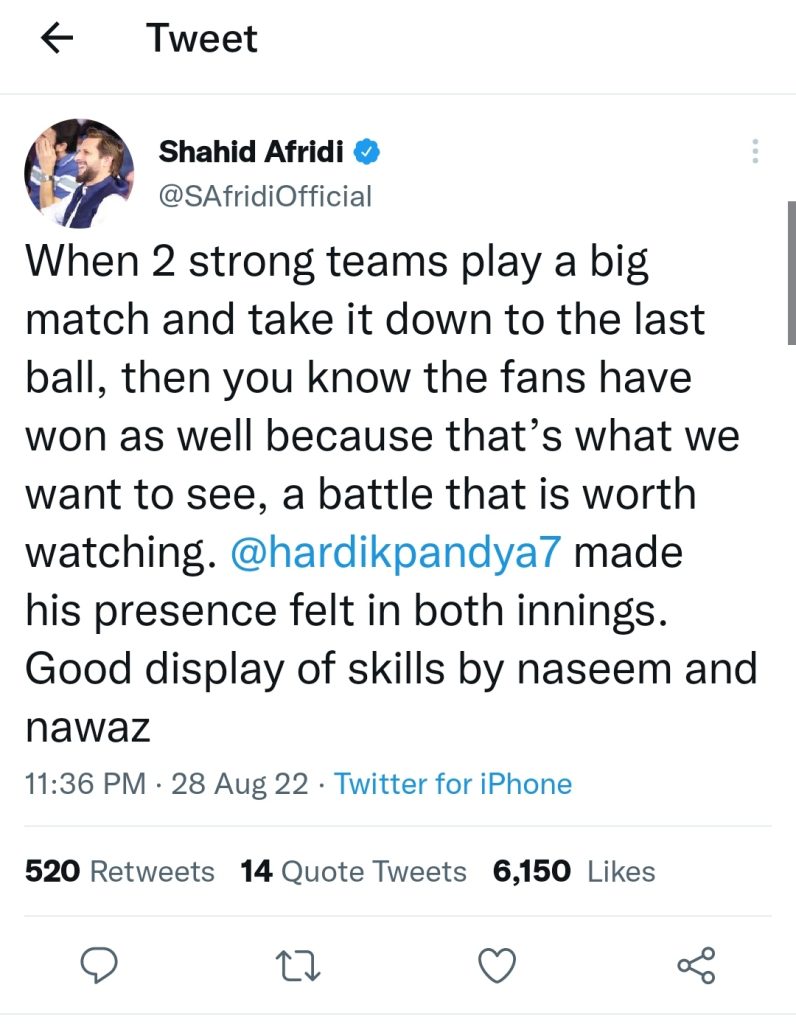 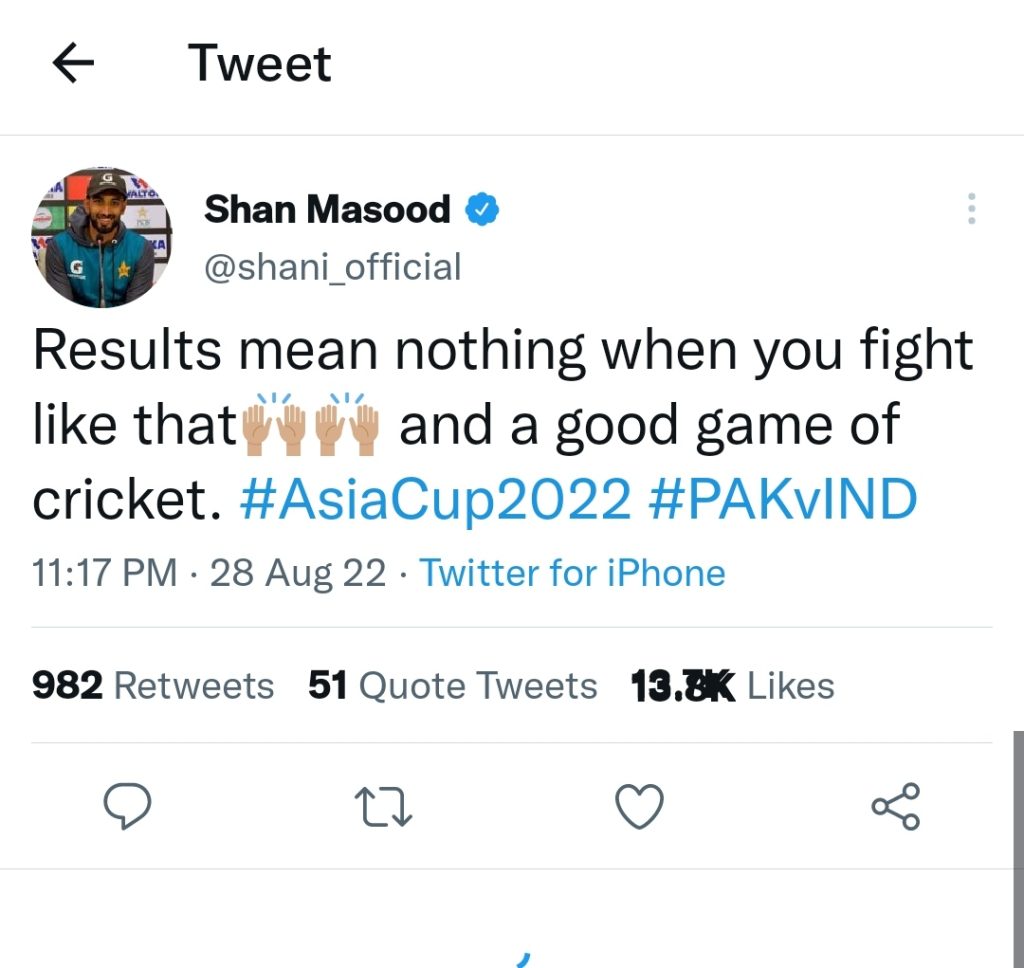 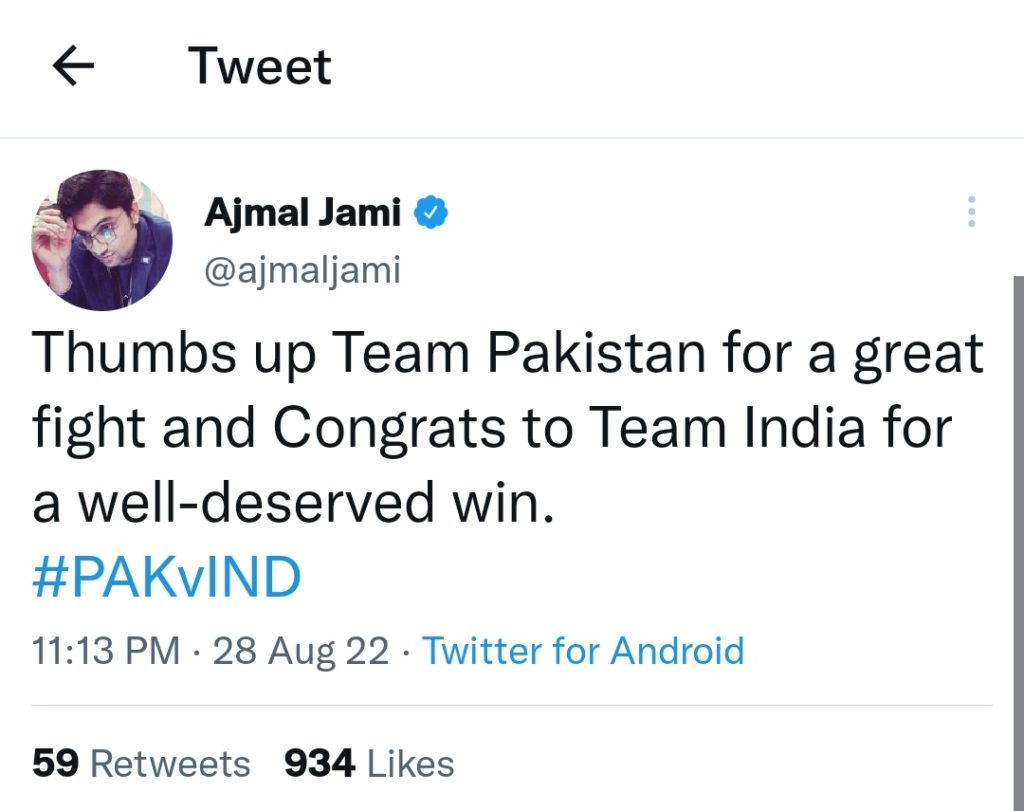 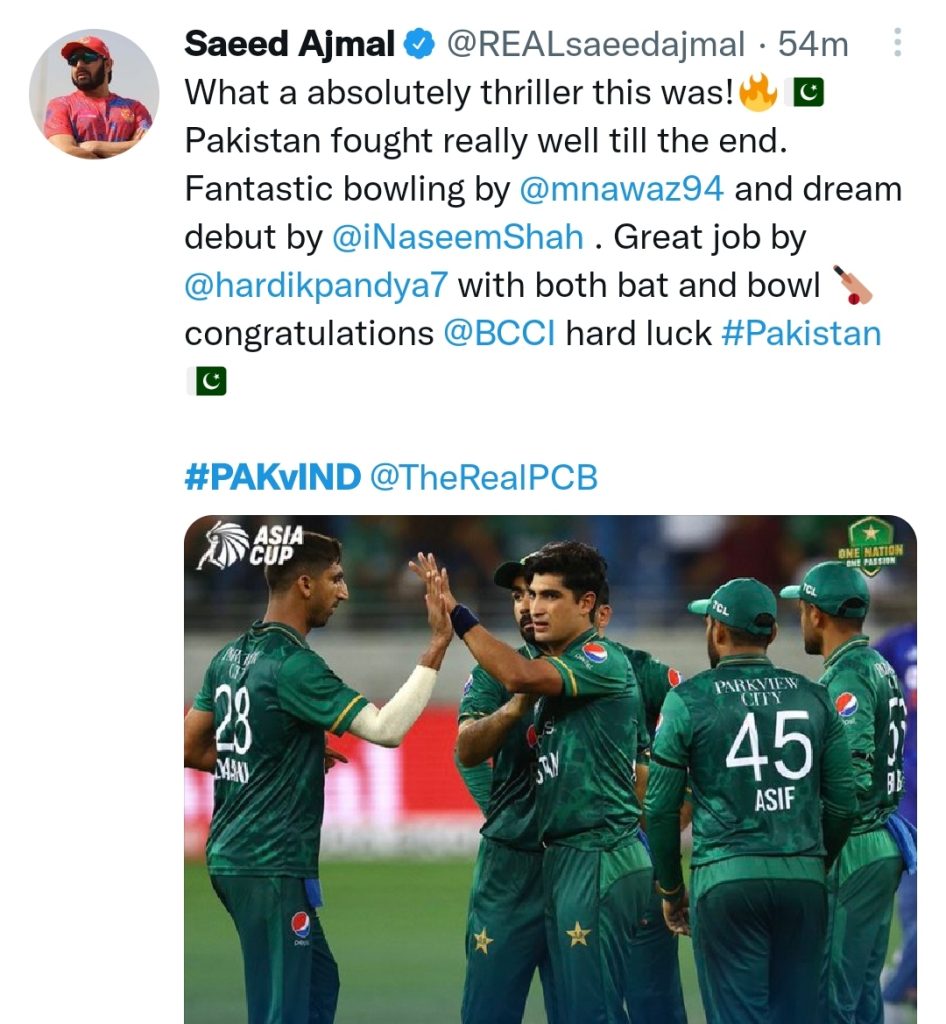