The Asia Cup 2022 was not for the faint of the heart. All games came to a close contest and every time the best team took the game. Pakistan, Sri Lanka, Bangladesh, Hong Kong, Afghanistan and India fought for the coveted trophy and each showed their mettle without backing down a bit. Pakistan had some really close contests and managed to reach the finals. Sri Lanka, another nation fighting a hard time came out with a strong will and proved why they have a lion on their flag. They were courageous throughout and never backed down once. As the final was played today between the two bests of Asia, Sri Lanka who was definitely the better bowling, batting and fielding side took the cup home. Sri Lanka had the match totally in their hands by the 15th over and Pakistanis were biting their nails off as we know that what no one can pull, Pakistani team can pull off. The batting line up fell like a house of cards and well the better team won. 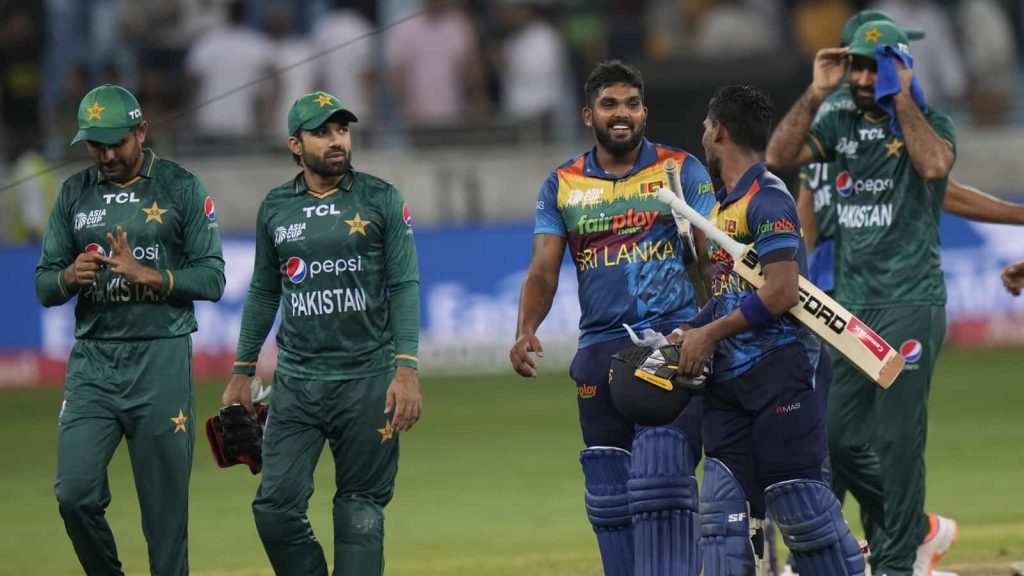 Celebrities and cricket fans were fast running to Twitter as soon as the last ball was played and here is what the word is on social media: 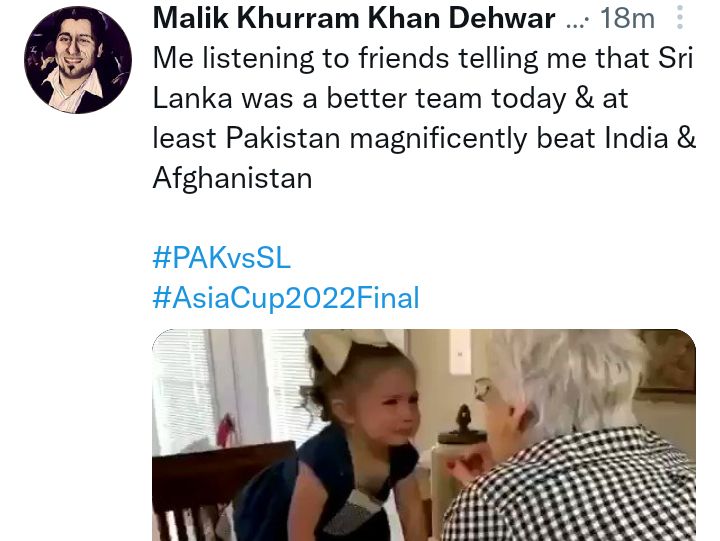 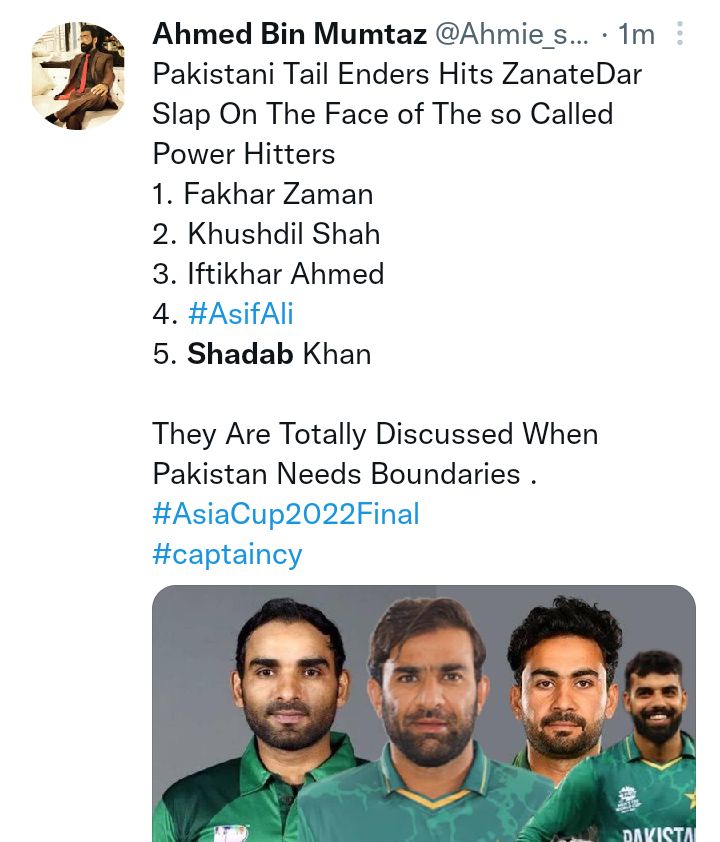 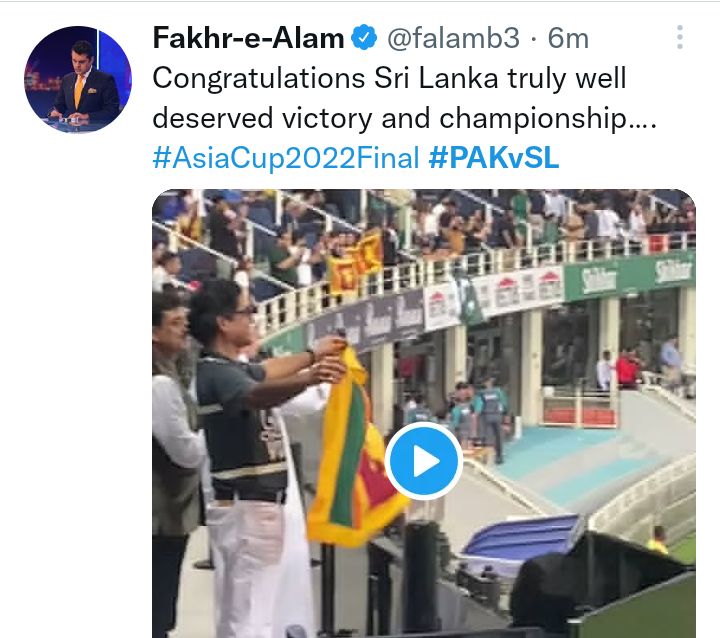 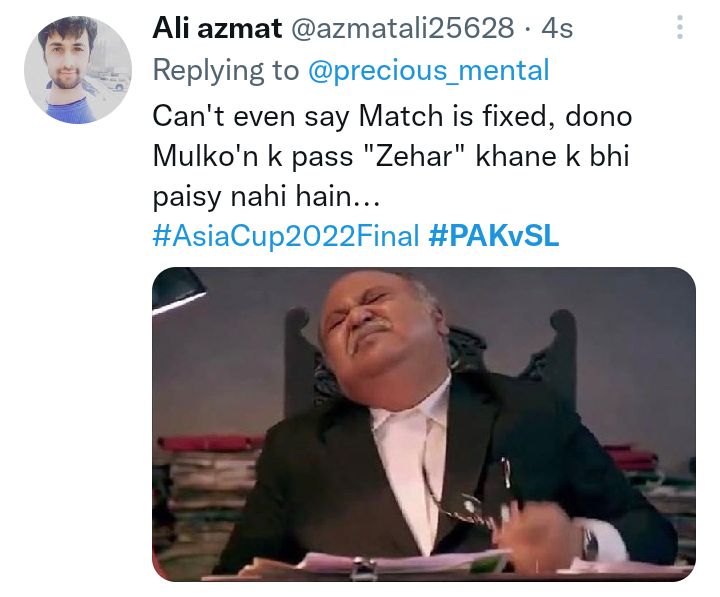 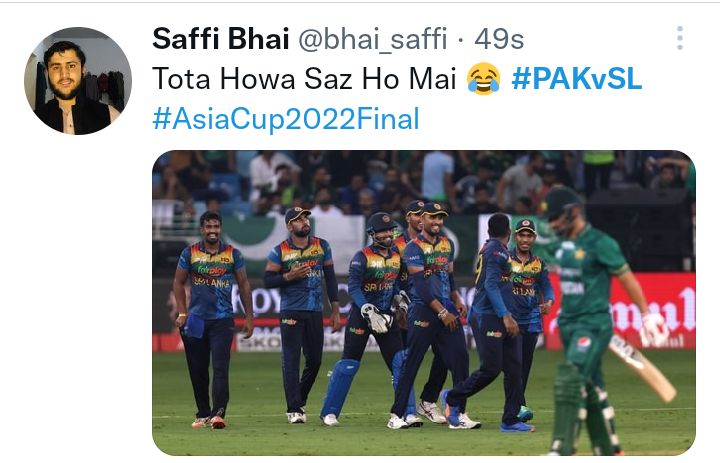 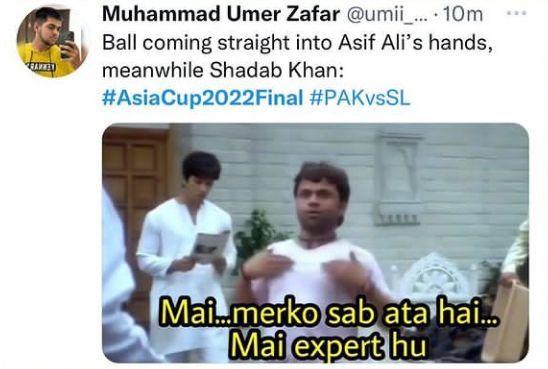 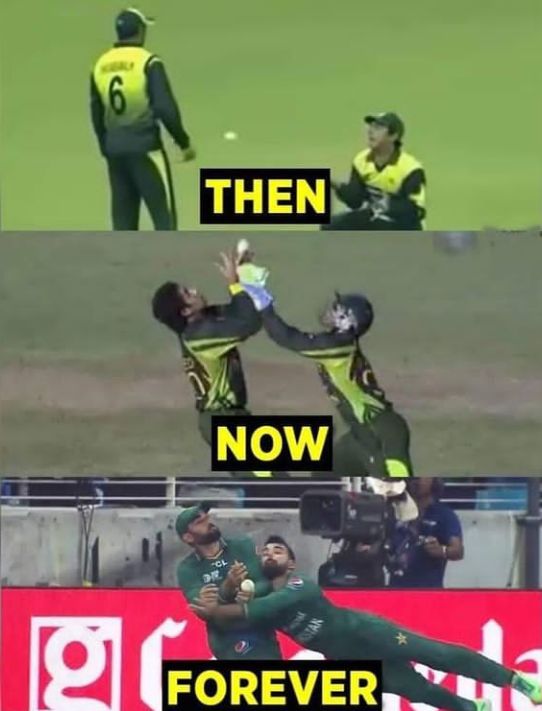 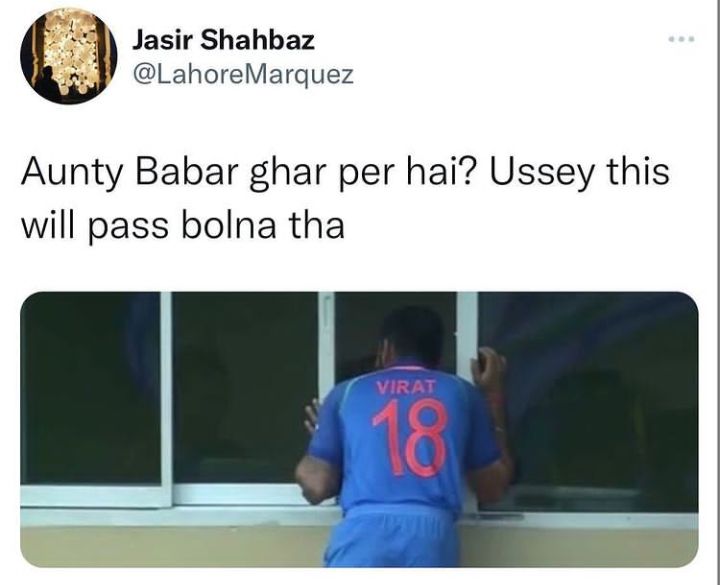 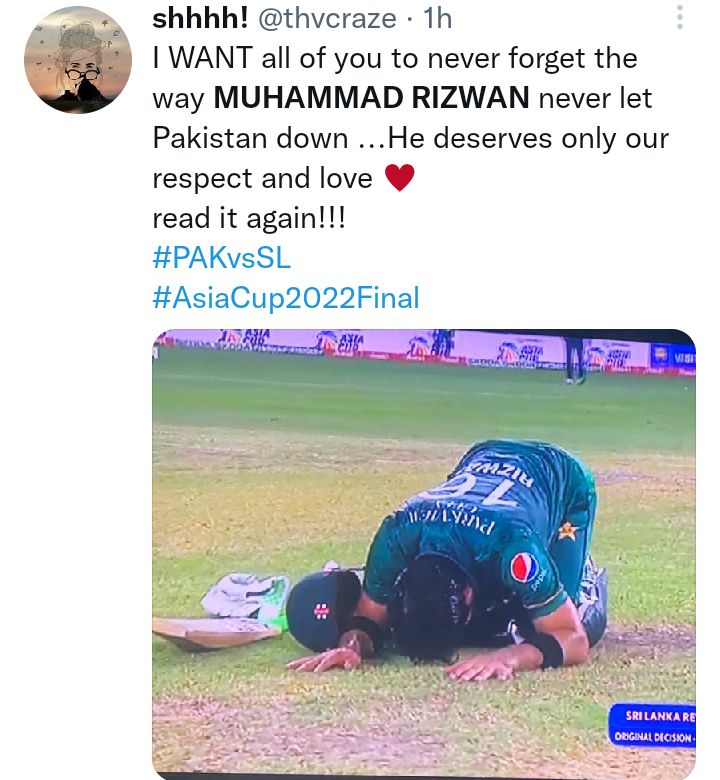 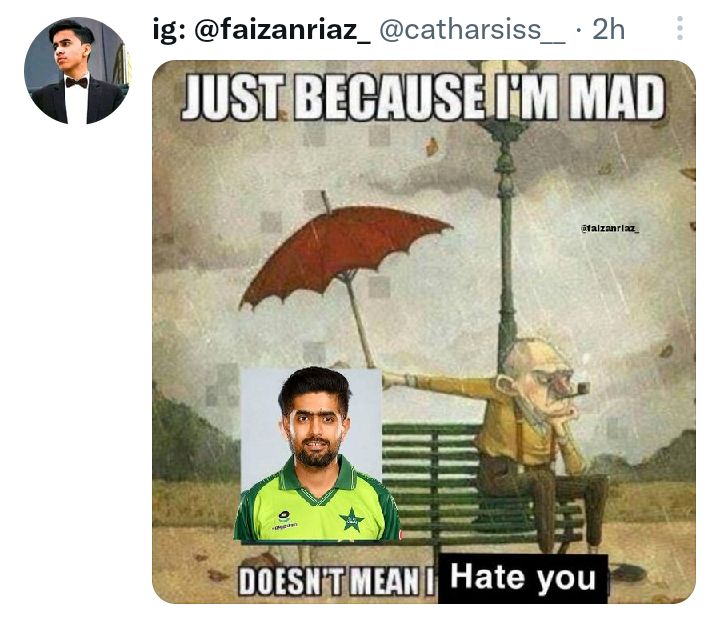