Talking to Dawn, the producer revealed, ”90% of our shoot is outdoors, and we’re showing Karachi’s culture in areas like Ranchore Lines and even parts of Hyderabad.”
The movie is said to mark the return of Babra Sharif as she will be playing the role of Bilal Ashraf’s mother while Mustafa Qureshi will play the father’s character.

Nomi Ansari is also part of the team as he has done the styling for the film. According to Brandsynario, the technical team of the film hails from China and Singapore and all the stunts have been directed by the stunt manager of Jet Lee’s Hero. The same source reveals that Ashraf will be playing the role of a doctor, Azmat is anticipated to be seen as an avatar of a middle-aged cop while the stunning starlet Urwa is playing the part of a high-profile businesswoman.

Urwa speaks highly of her co-star, Bilal Ashraf, and through Instagram, the two keep their fans posted. 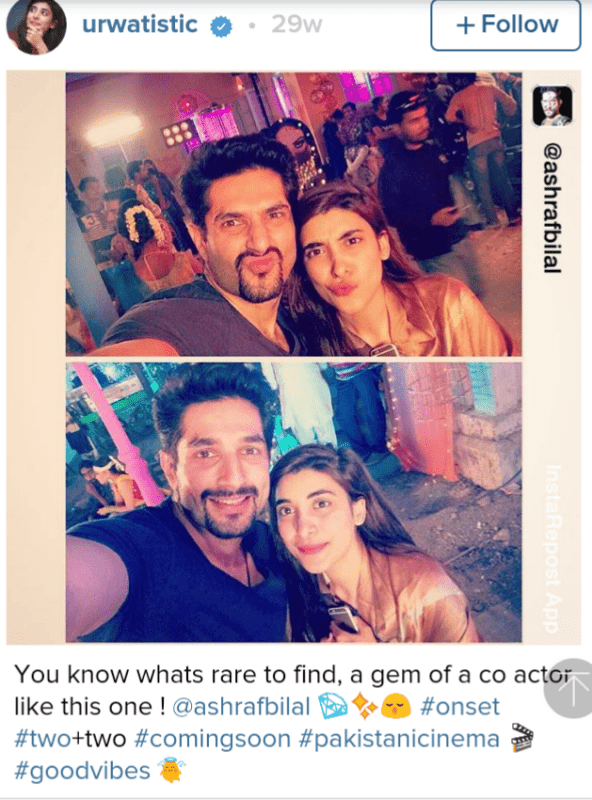 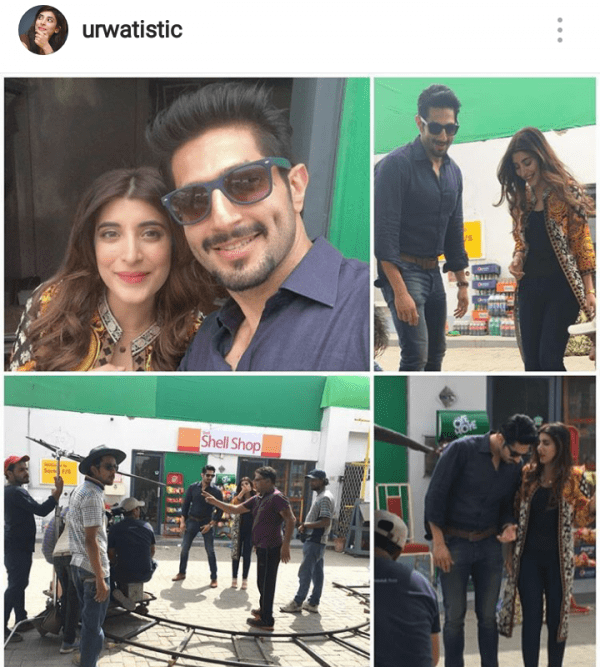 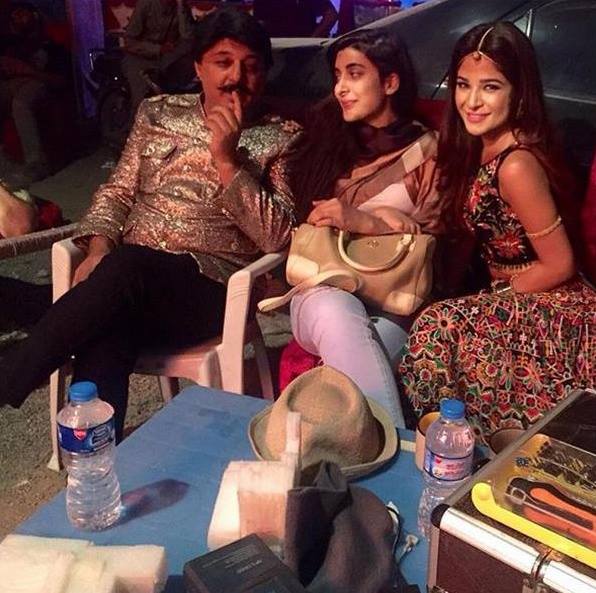 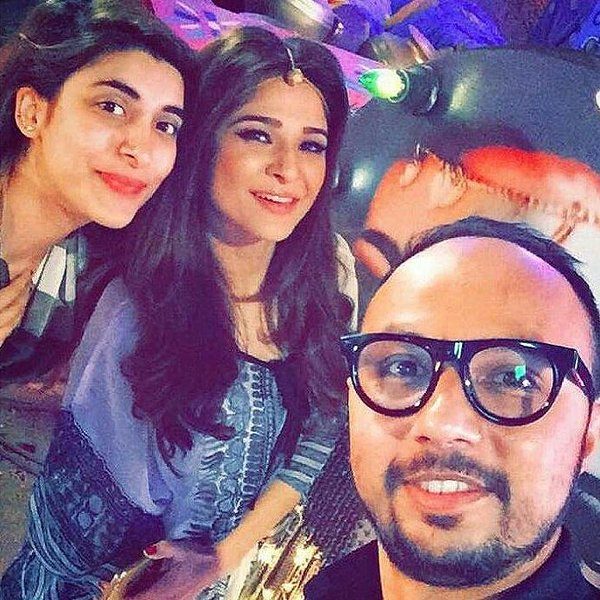