One of the most well-loved onscreen TV couples, Sajal Ali and Feroze Khan will be making their cinematic debut with the latest project of director Anjum Shehzad, Zindagi Kitni Haseen Hai.

According to Brandsynario, the film is an intense love story showing the journey of a couple, Zain Ahmed (Feroz Khan) and Mahira (Sajal Ali) who fall in love and get married at a tender age only to regret it later.
Zindagi Kitni Haseen Hai is a joint production between an Australian production company RC Films, of Rafiq Ahmed Chudhary, with Mrs. Fahmeeda Abdul of Kingfisher Films.

Talking to Brandsynario, director Anjum Shehzad revealed that Zindagi Kitni Haseen Hai is the story of a 21st-century relationship and marriage, embarking at a young age. “Life is beautiful, and we are making a film about this gift of life that will reach out and connect to people from all walks of life – and is at the heart of it extremely Pakistani.”

Here are some of the pictures: 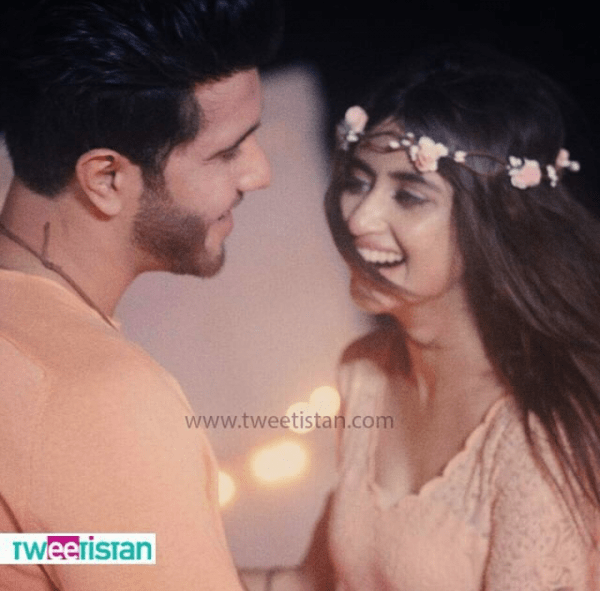 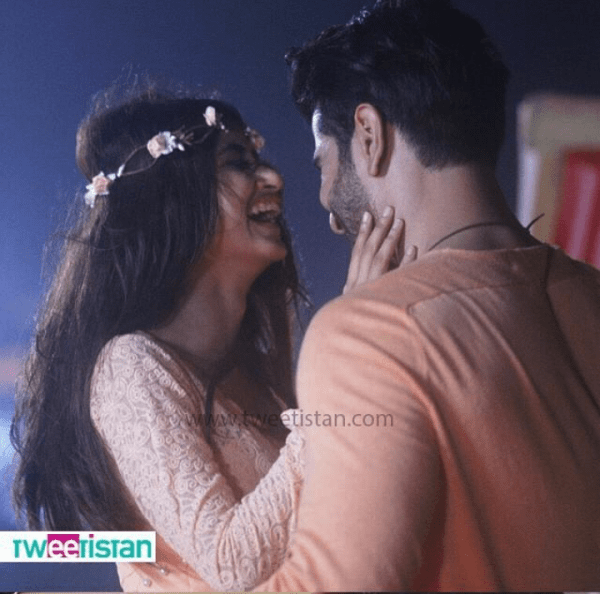 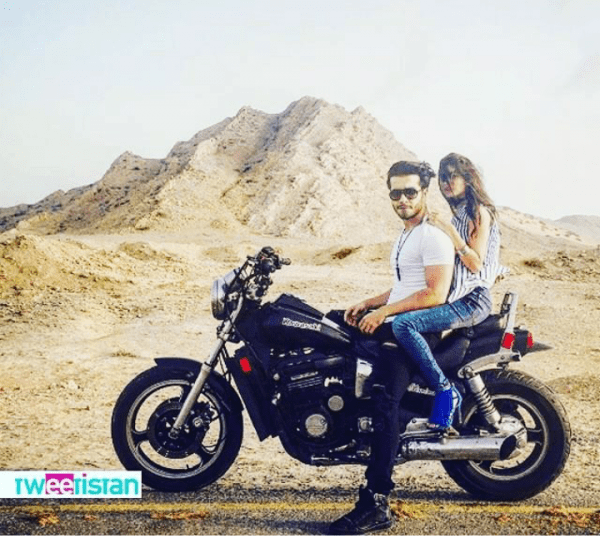 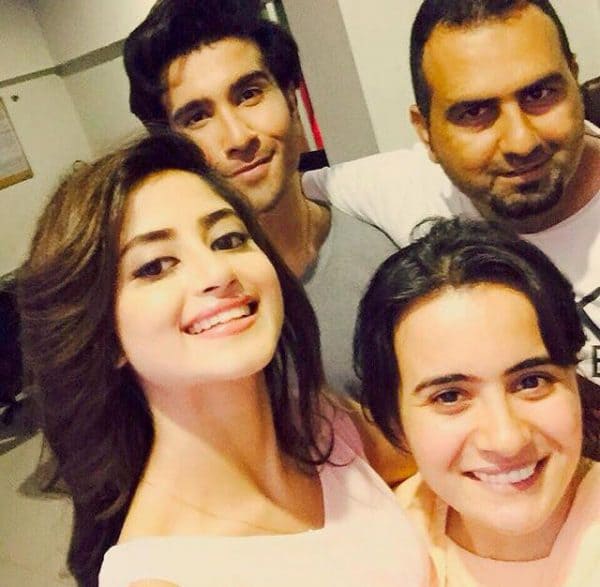 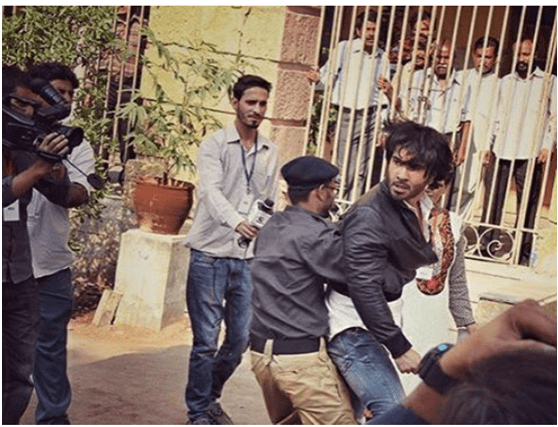