Umer Sharif is a legendary comedian, actor, director, producer, and writer in Pakistan’s entertainment industry. He is regarded as one of the greatest comedians in the sub-continent. He started his showbiz career in Karachi as a stage performer at the age of 14. One of his extremely popular comedy stage plays was Bakra Qistoon Pe and Buddha Ghar Pe Hai. 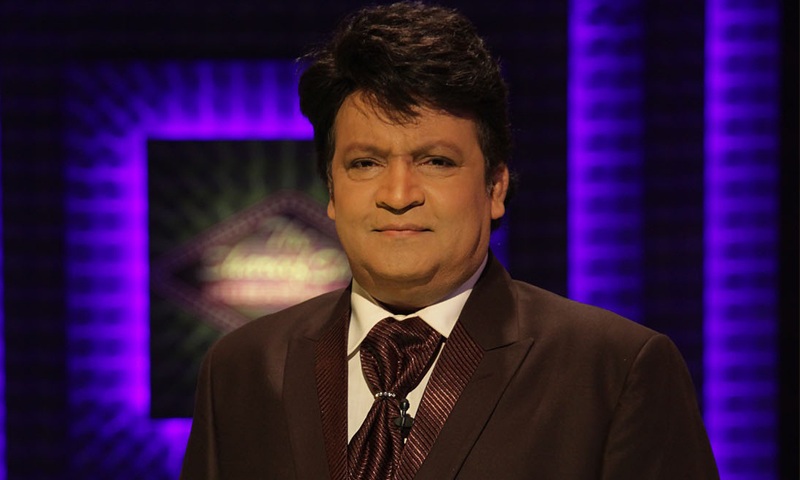 The legendry comedian has been suffering from cancer for the past few years and he has appealed to the prime minister of Pakistan to help him in his treatment. 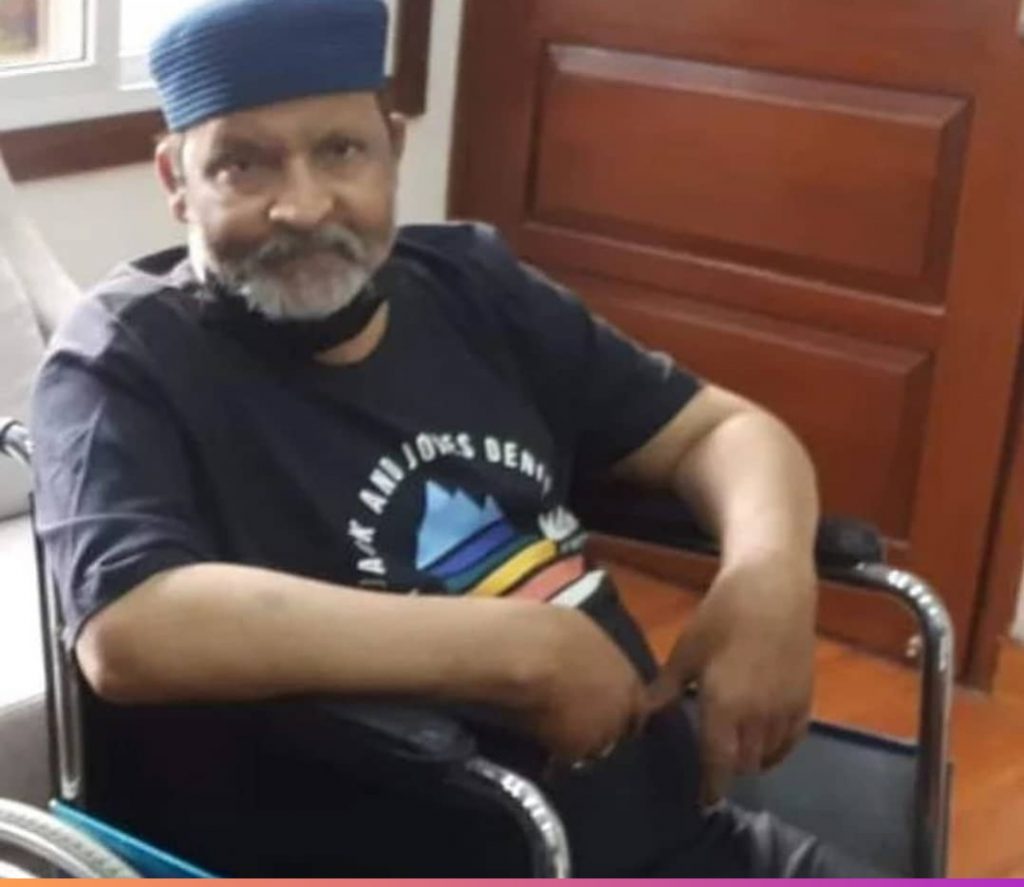 Umer Sharif has quoted that he has always helped Imran Khan with the fundraising of his cancer hospital. He has appealed to the prime minister to help him in this crucial time and facilitate his traveling abroad,as per the Doctor’s advice.

Check out Umer Sharif’s message for the nation and government of Pakistan in the link below.