Unseen Adorable Pictures Of Mehwish Hayat With Her Mother

Mehwish Hayat is beautiful and talented Pakistani actress who has been working in the industry for a longer time . Mehwish Hayat’s most famous dramas include Mere Qatil Mere Dildar , Dil Lagi , Mirat Ul Uroos and Kabhi Kabhi . 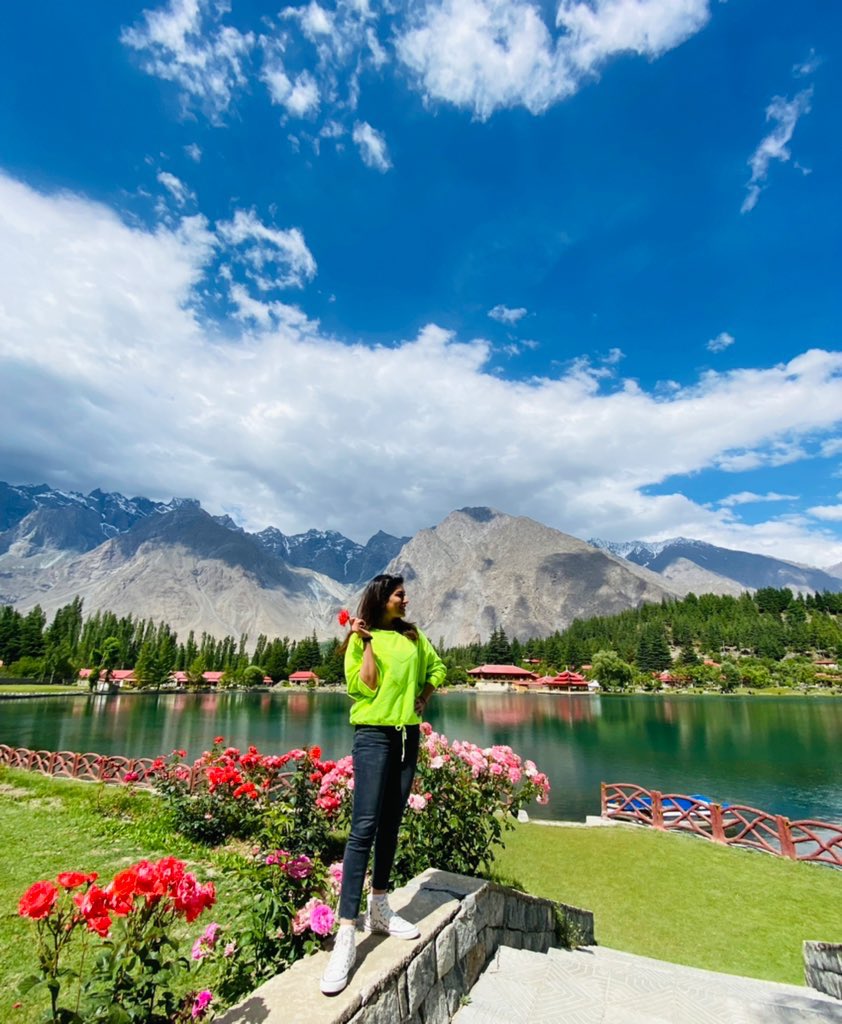 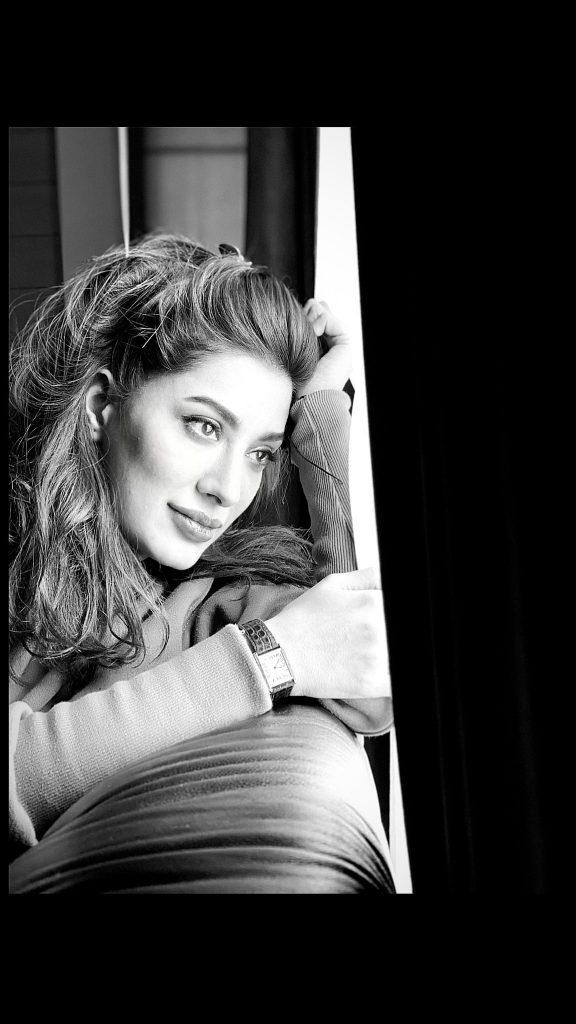 Government of Pakistan has also acknowledged her efforts that she has made for the betterment of film industry and bestowed Tamgha E Imtiaz upon her which is the big civil award . 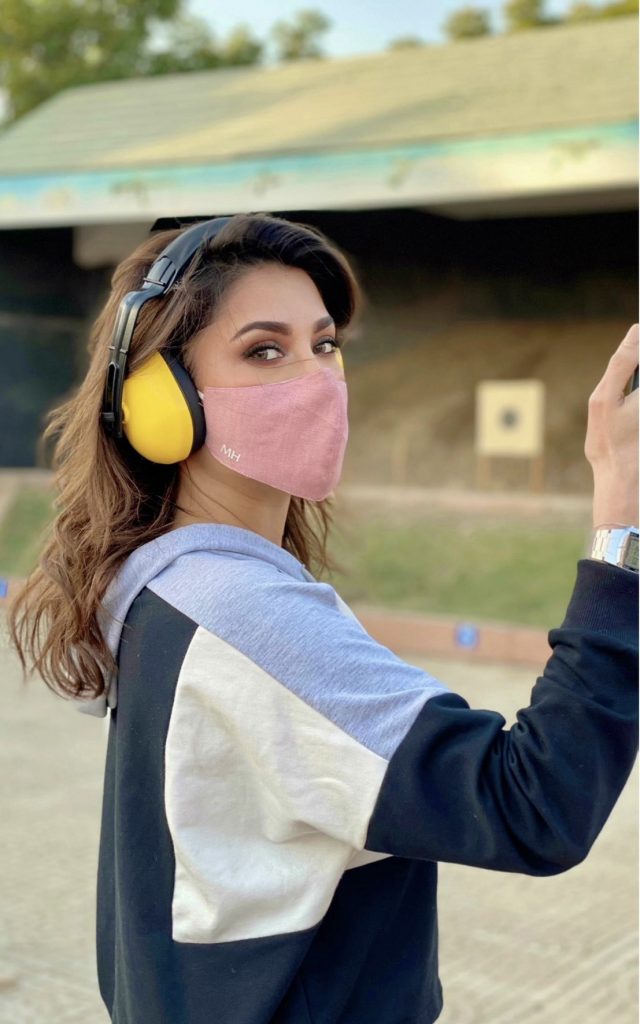 The actress often posts pictures with her mother on her social media . Here we have gathered a few pictures for you . Have a look at the pictures ! 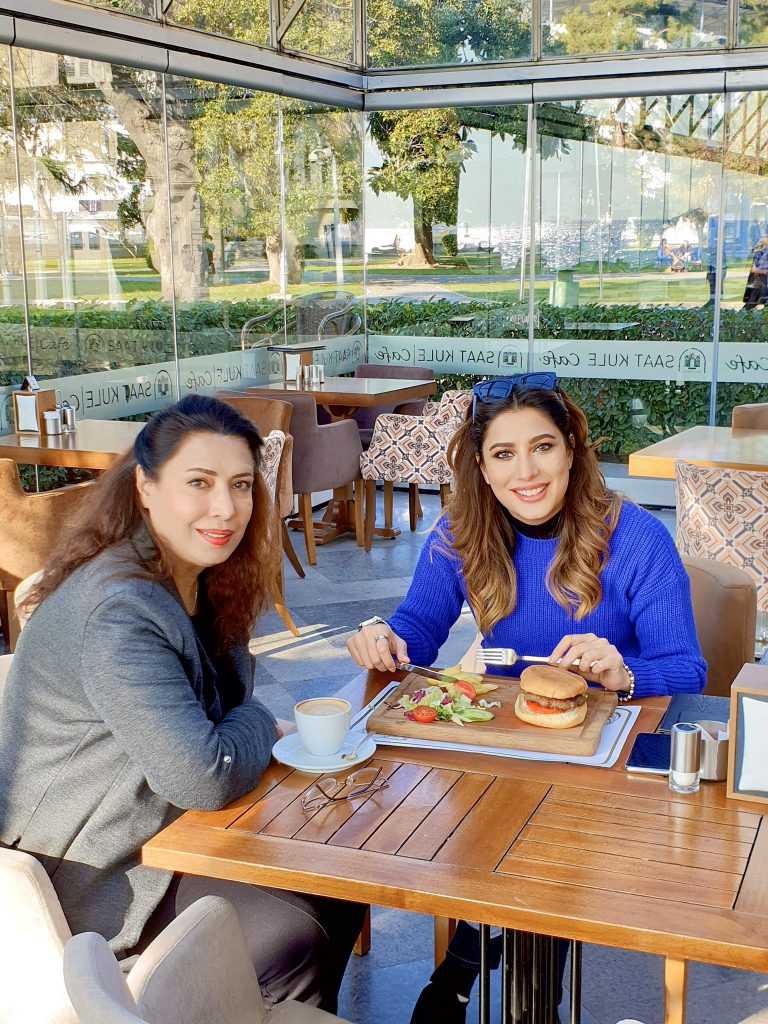 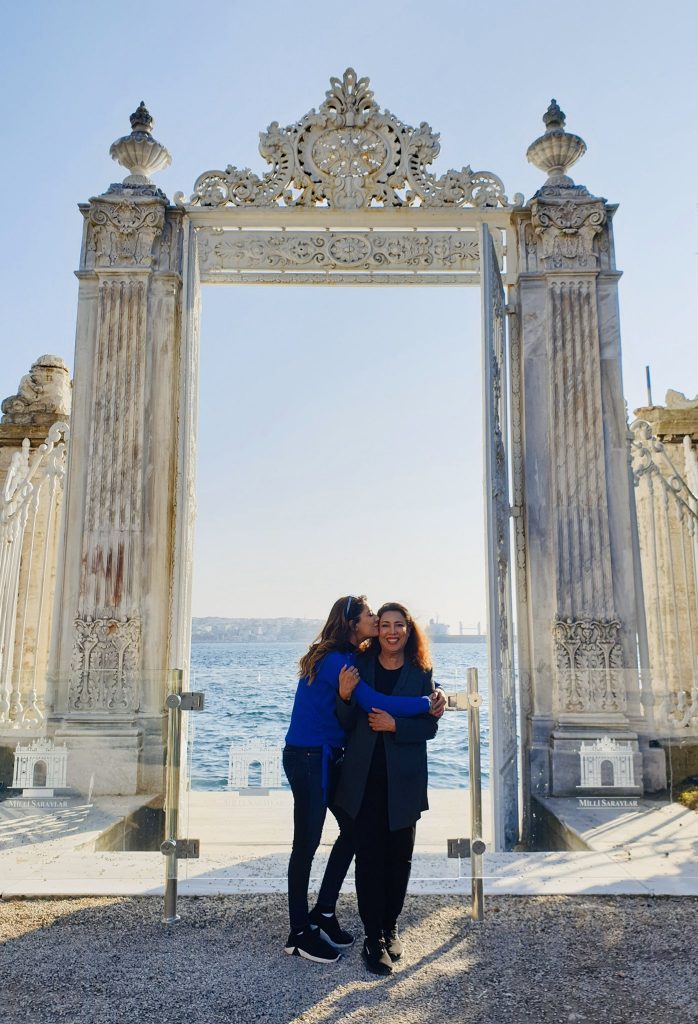 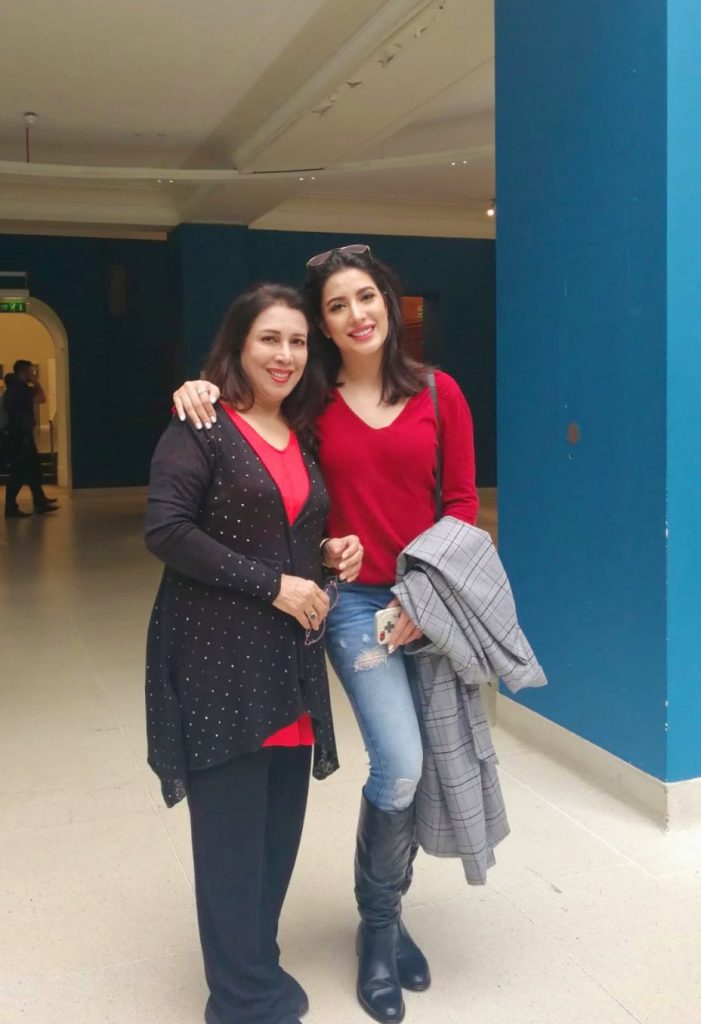 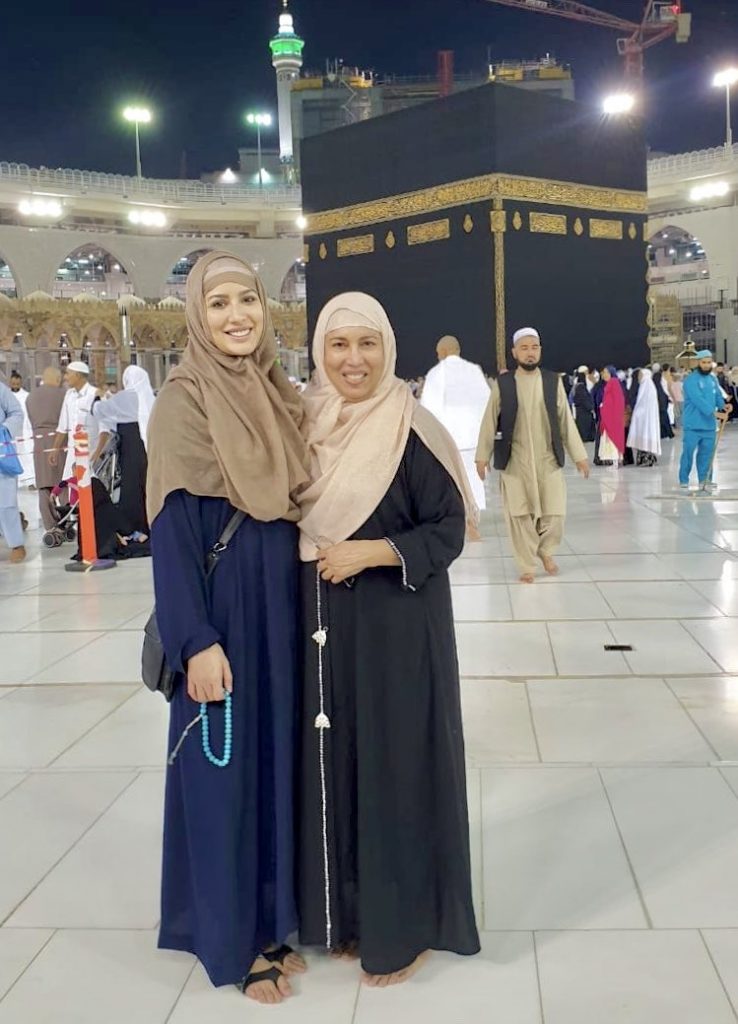 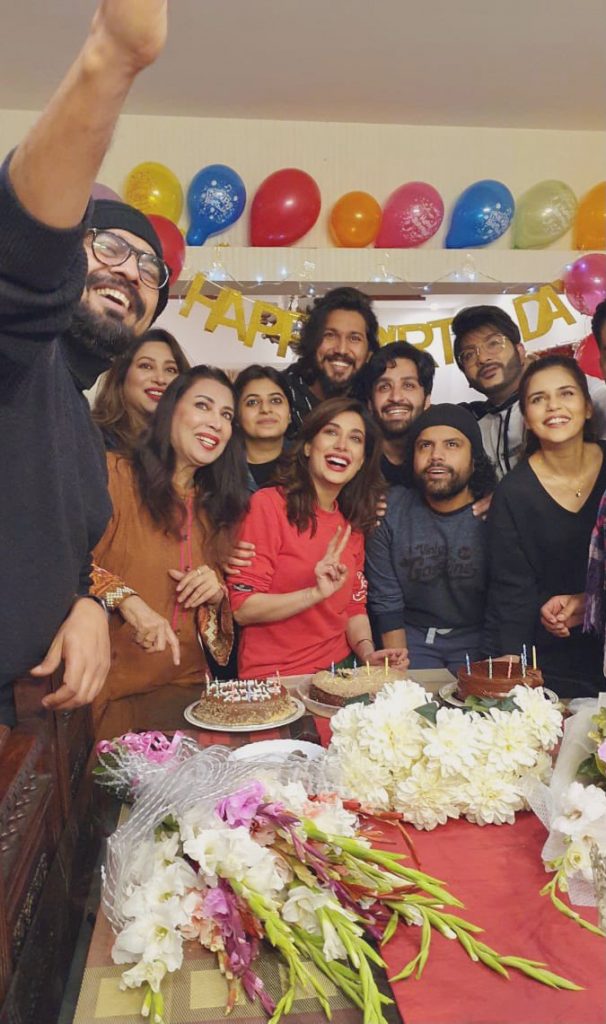 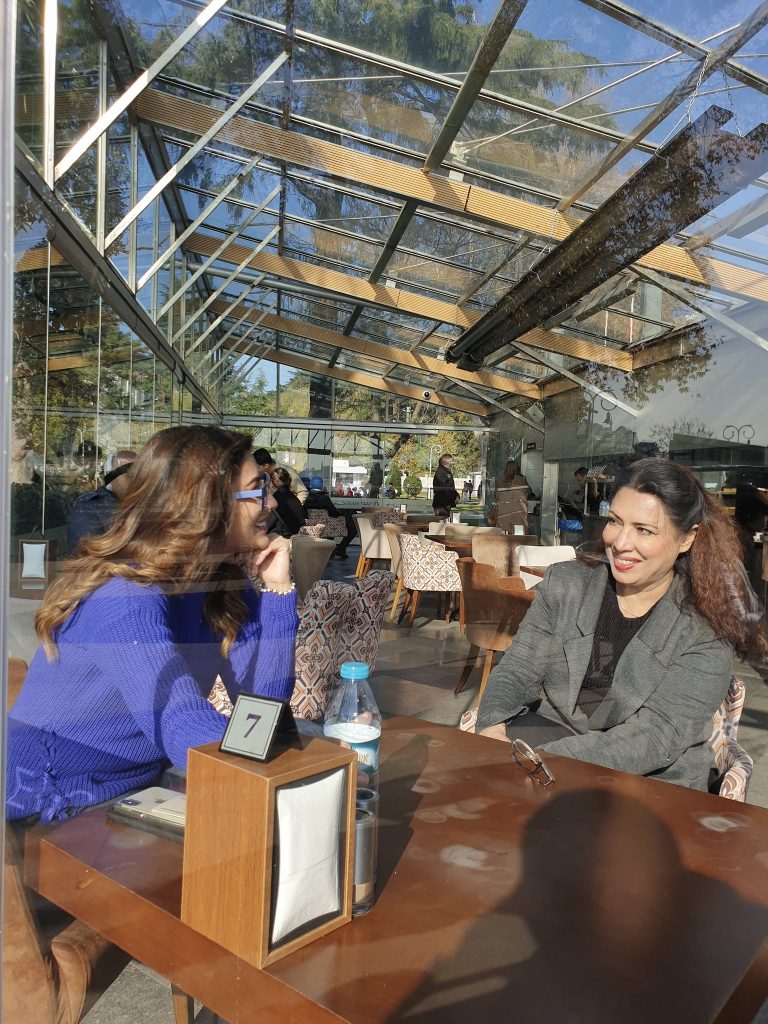 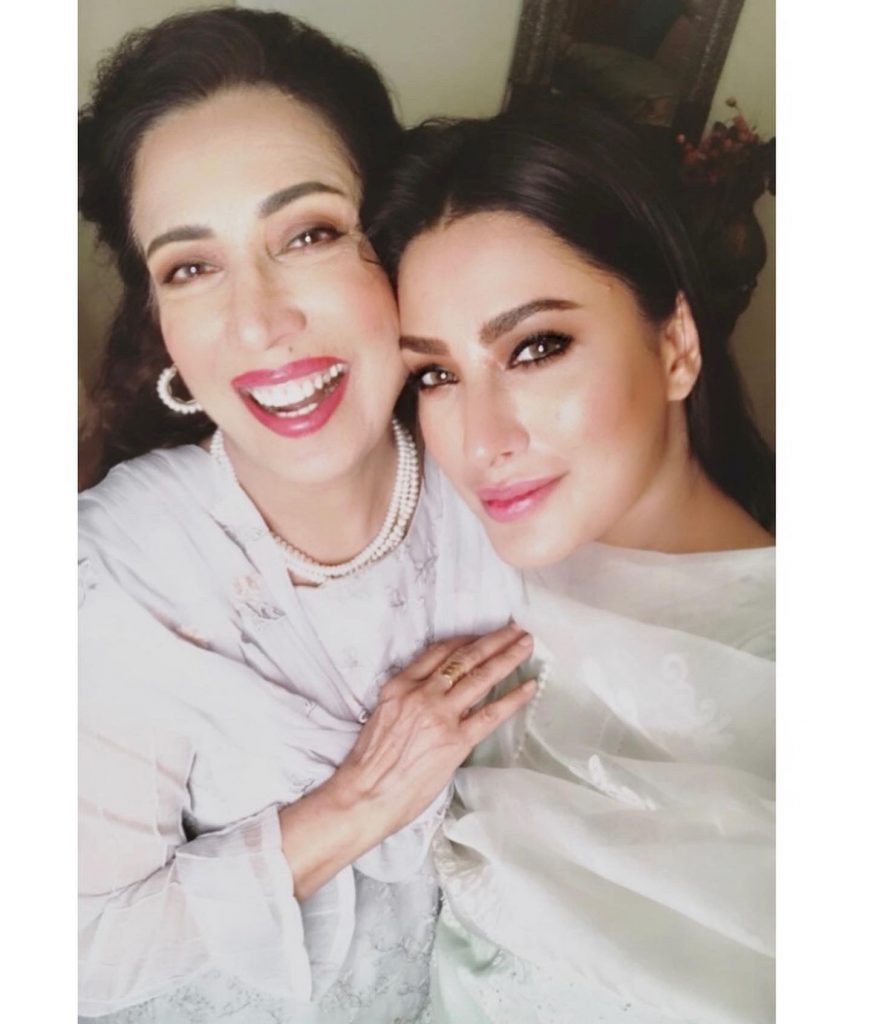 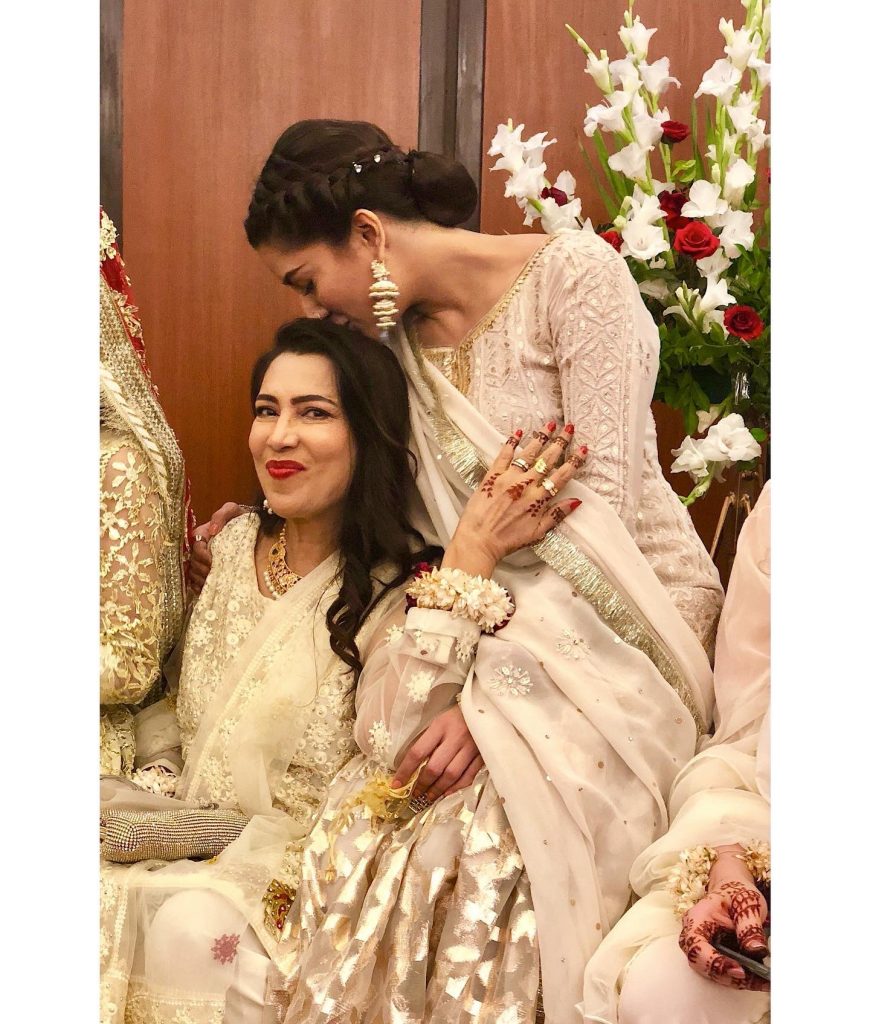 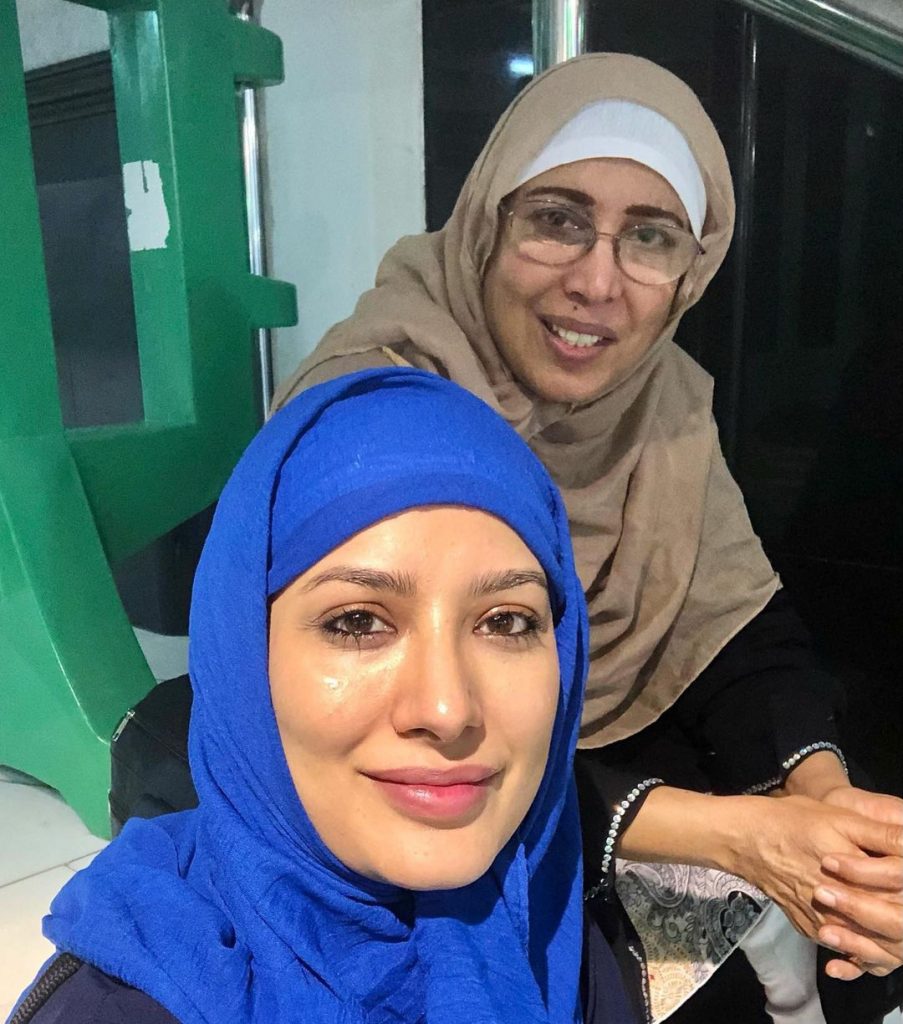 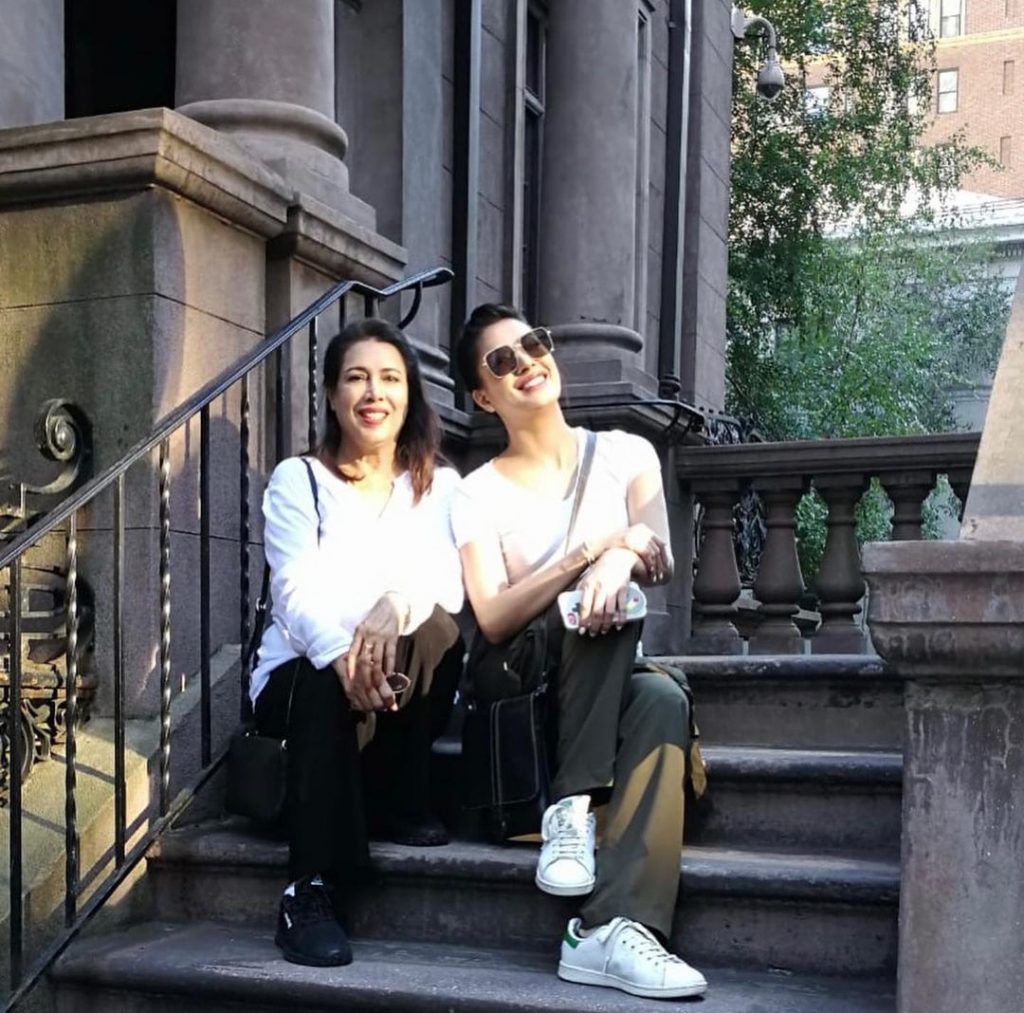