Drama Serial Ishq-e-Laa is an upcoming Momina Duraid production project which is written by Qaisra Hayat and directed by Amin Iqbal. 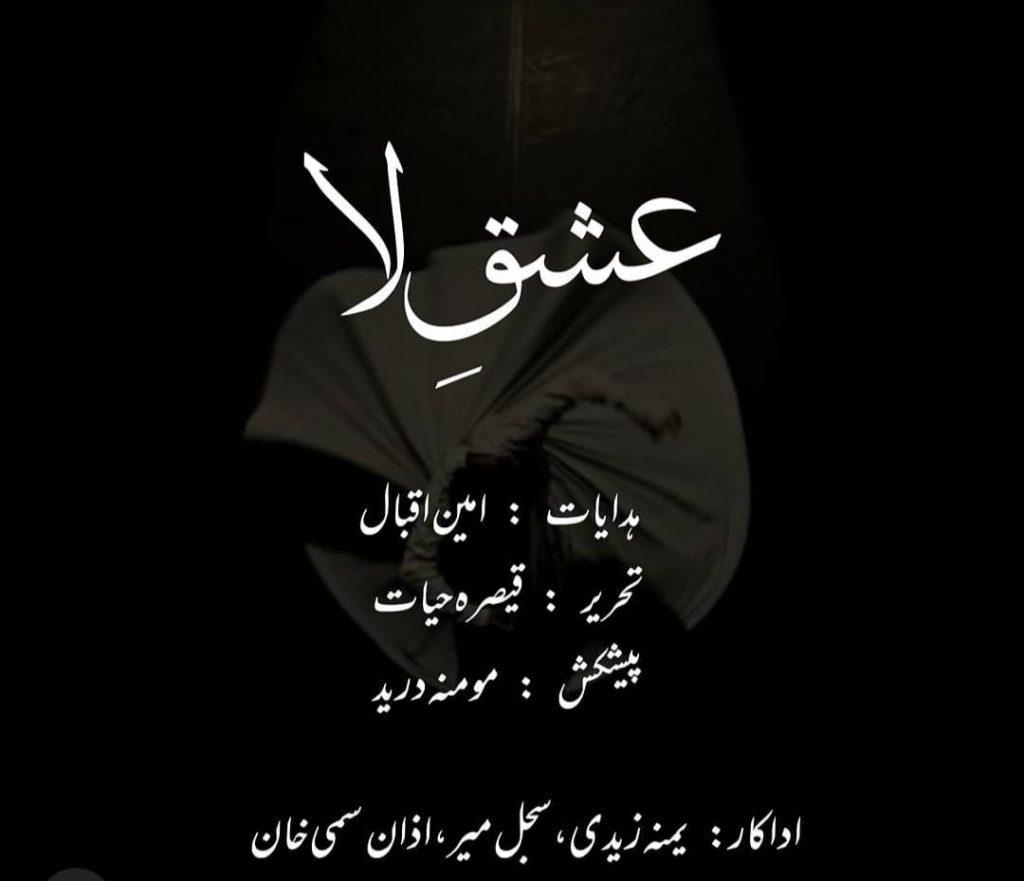 The shooting of the project has already been started . Some of the parts of the drama have been shot in Lahore . The drama will be the debut project of Azan Sami Khan as a main lead hero however he has appeared in a PTV drama as a child star many years ago. 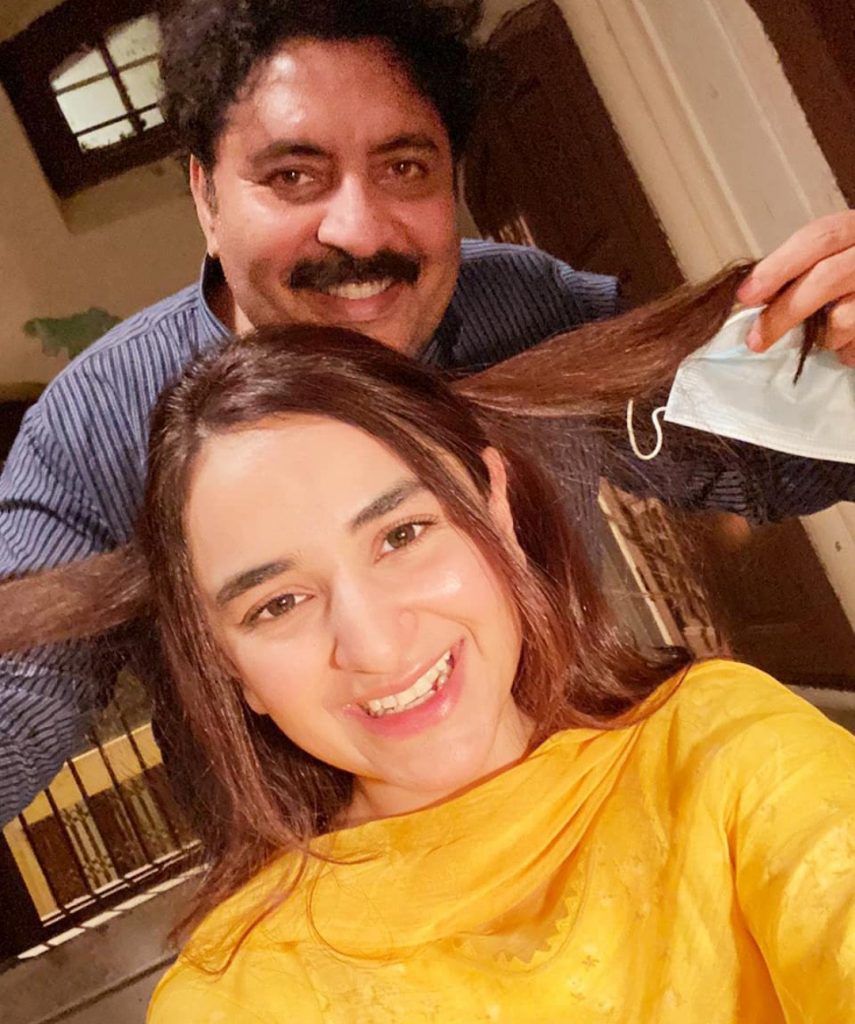 We are definitely looking forward to the drama that has such a good story writer and cast. The director Amin Iqbal has also directed many good projects including Deedan and Dushman e jaan. 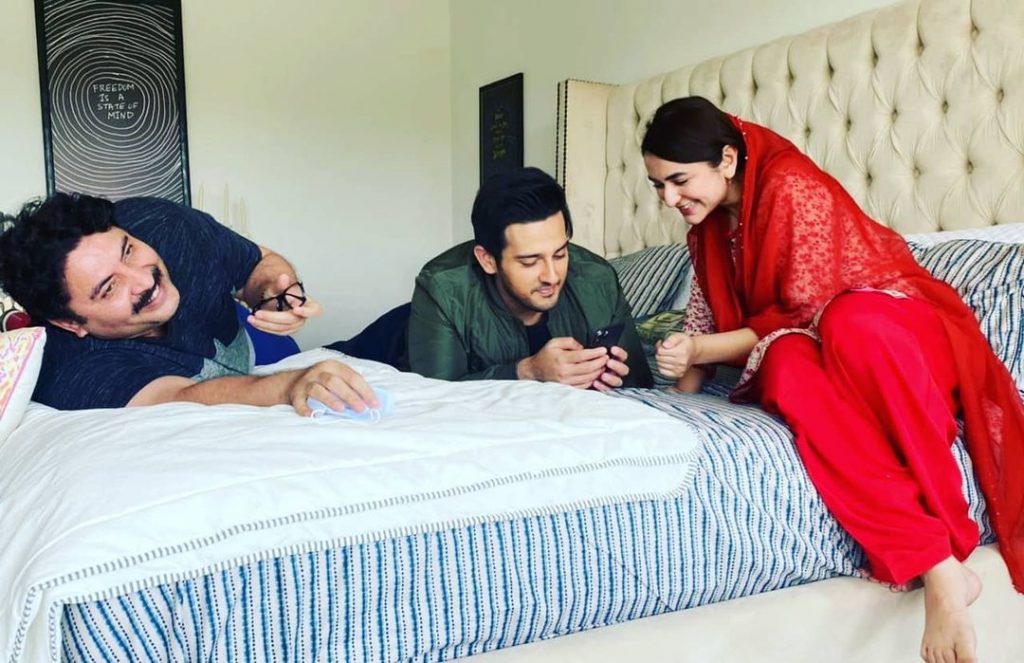 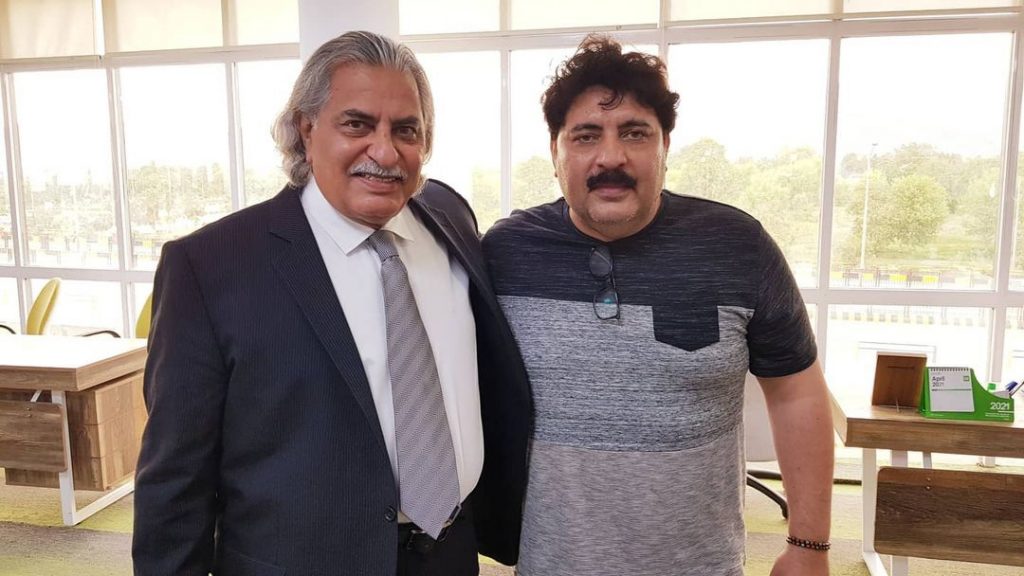