Paymaan is an upcoming drama that is currently being filmed. The cast includes Sanam Saeed, Mohib Mirza, Junaid Khan, Noor Hassan, and Cybil Chowdry. Aabis Raza will be directing the show. Filming for the show began in early June in Florida. Here are a few pictures taken during the shoot. 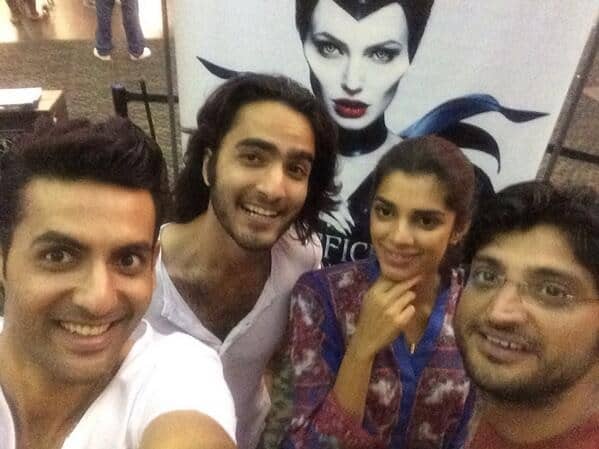 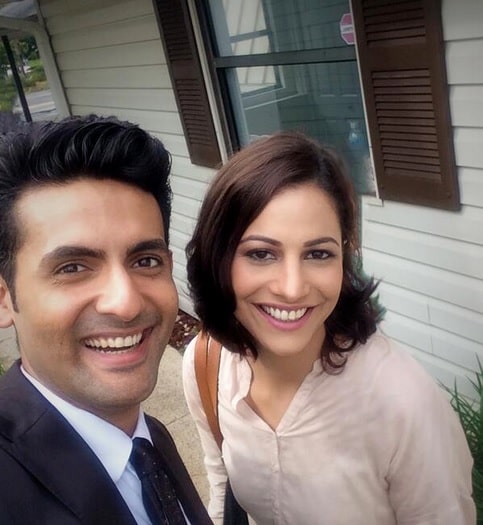 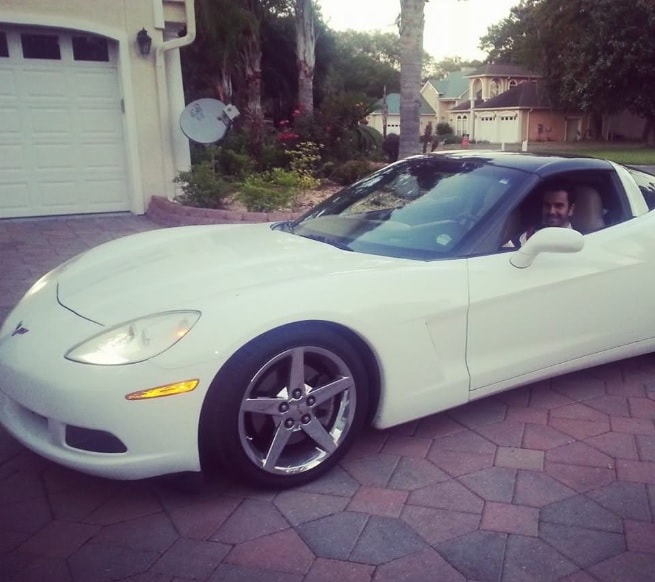 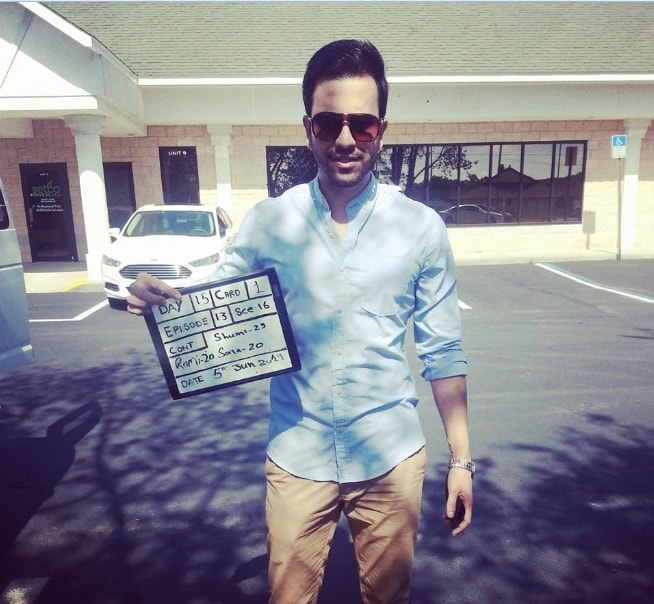 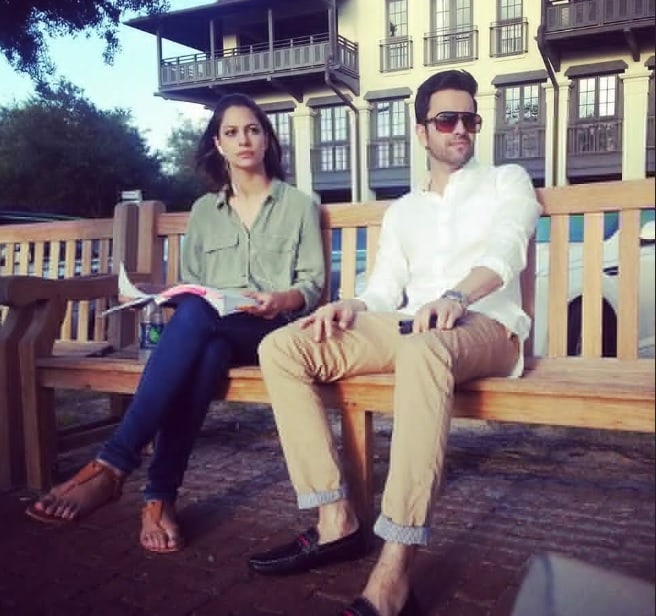 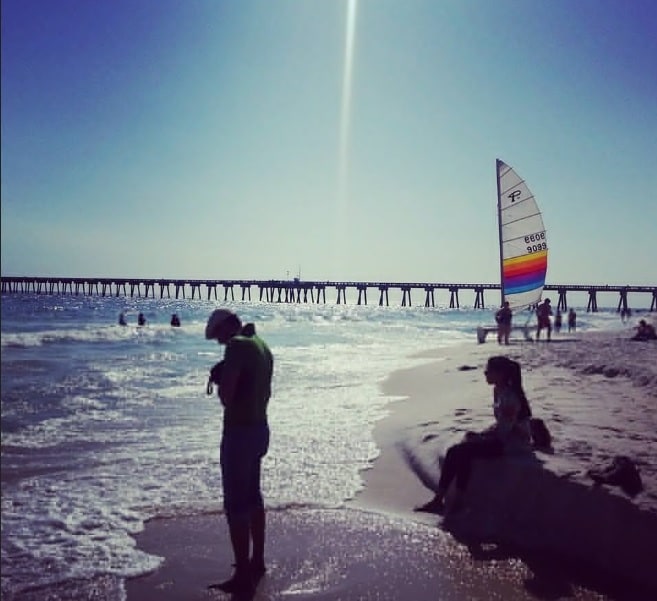 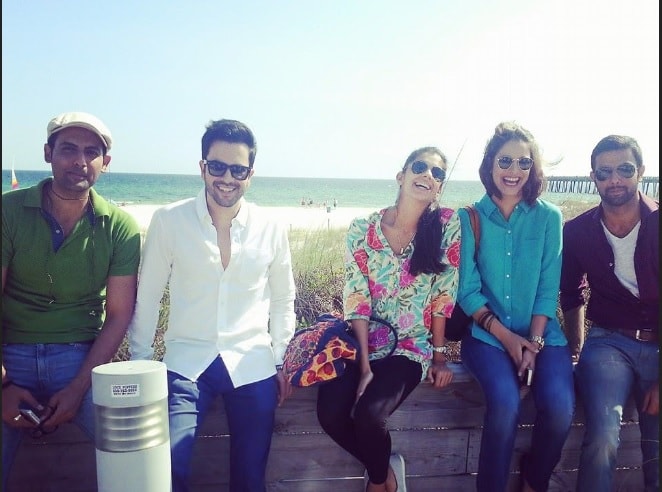 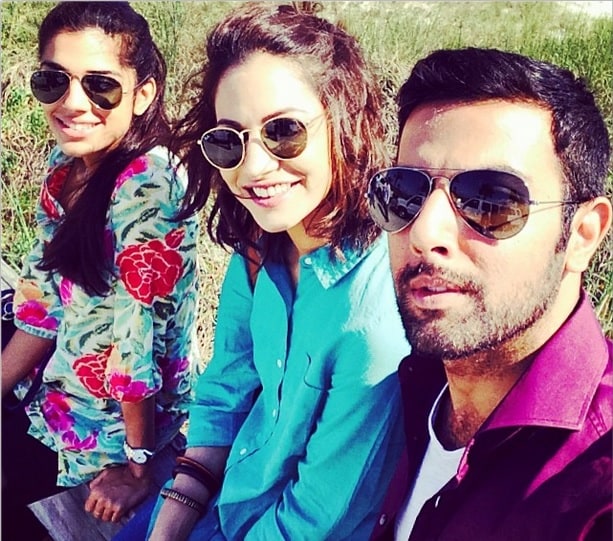 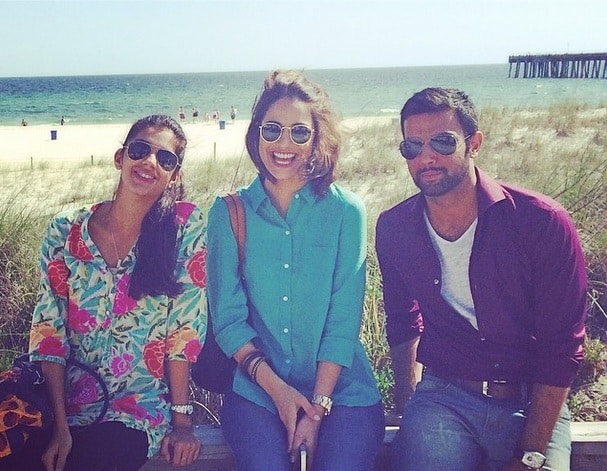 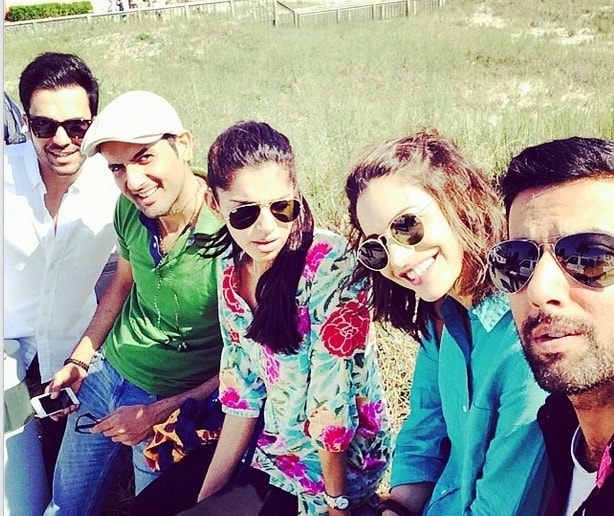 Paymaan will be Cybil Chowdry’s first drama, as she is a model. Mohib Mirza will be coming back on TV after quite some time. I’m glad to see Sanam Saeed as usual. She is always a delight to watch. Let me know what you think in the comments below.