Pehli Si Muhabbat is the new upcoming Ary Digital’s drama . The drama has a big cast including HSY. Saba Faisal , Maya Ali, Sheheryar Munnawar , Shabir Jan and HSY are in the drama . 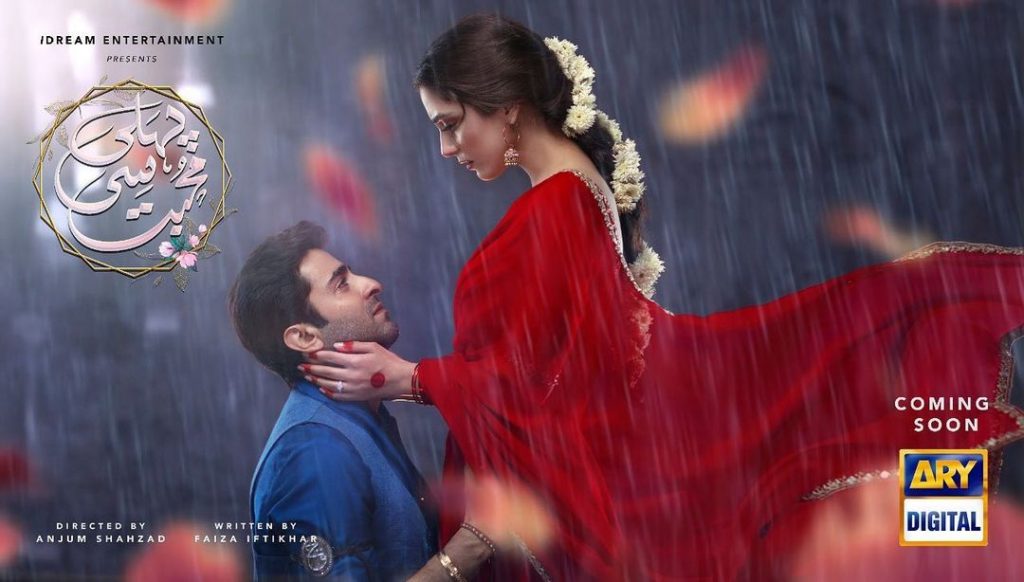 The drama is much awaited because of Maya Ali and Sheheryar Munnawar’s come back on television. Both have taken break from television, previously. The Cinema is now a days halted due to Corona outbreak , so many actors are now coming back on television. 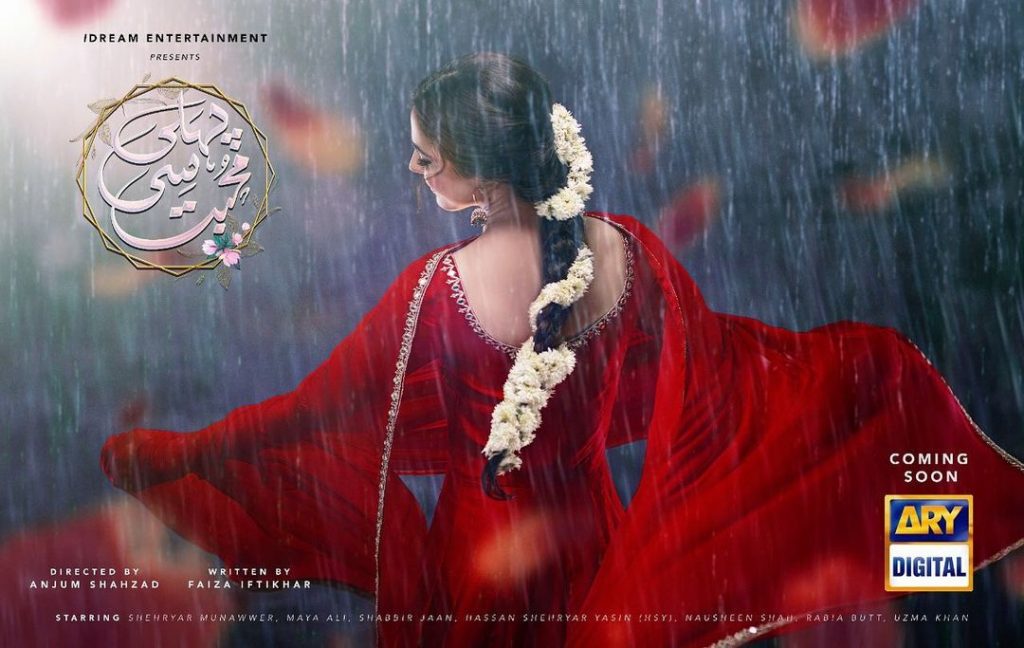 The shooting of the drama is going on now a days .The actors often share the BTS Photos with their fans on Instagram and here we have brought those pictures for you . 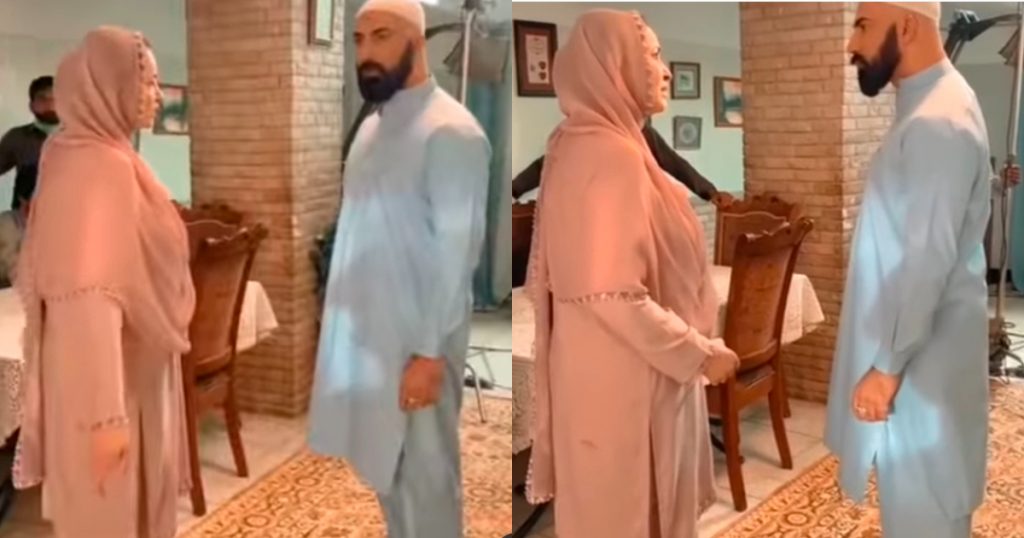 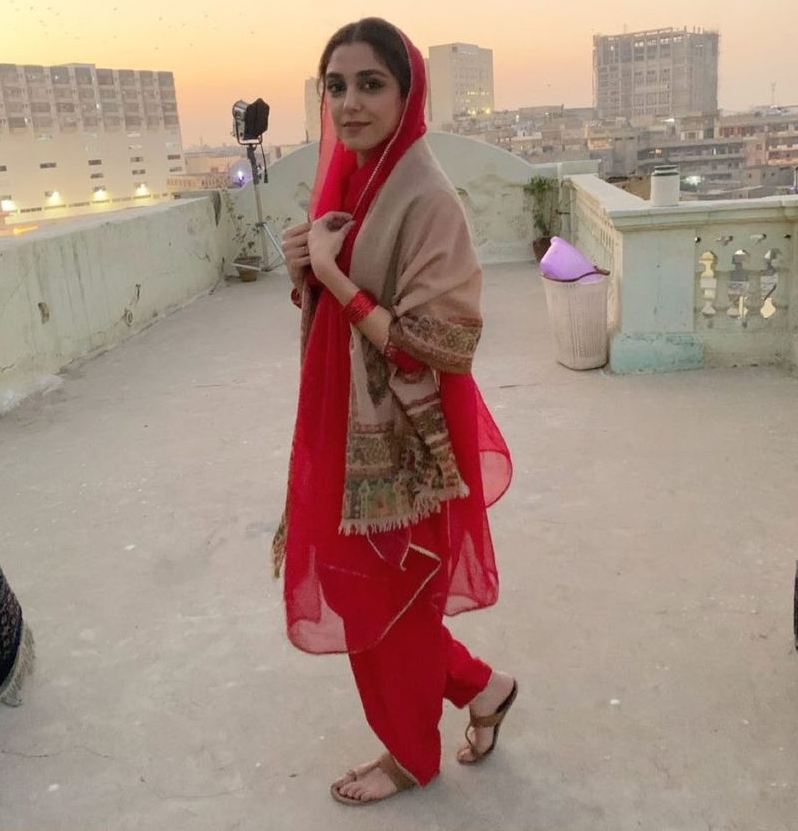 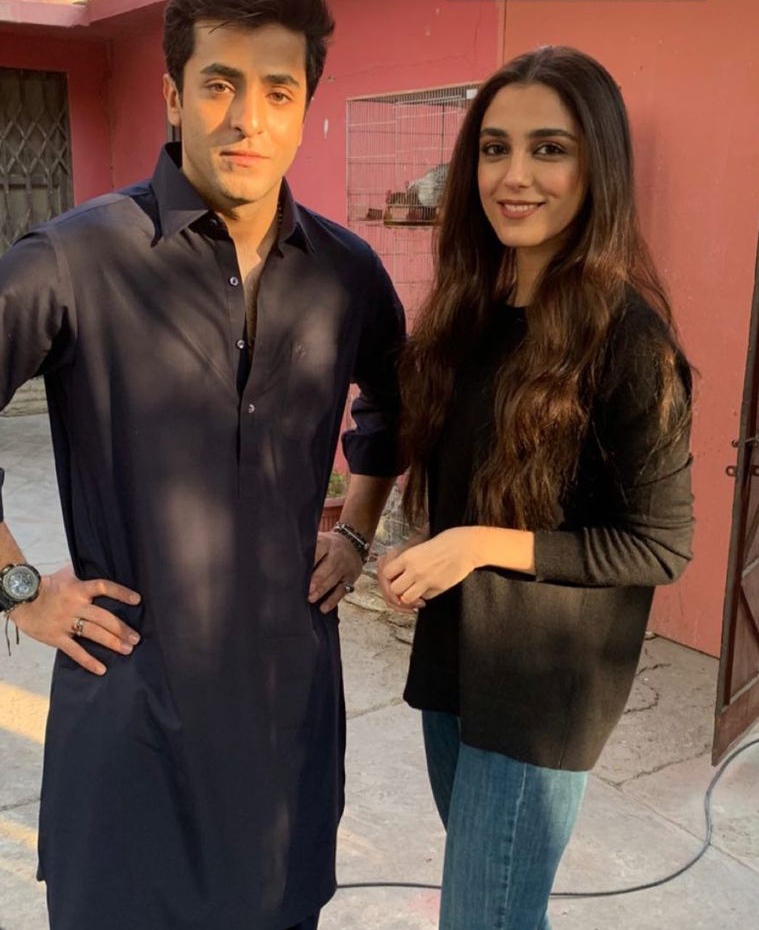 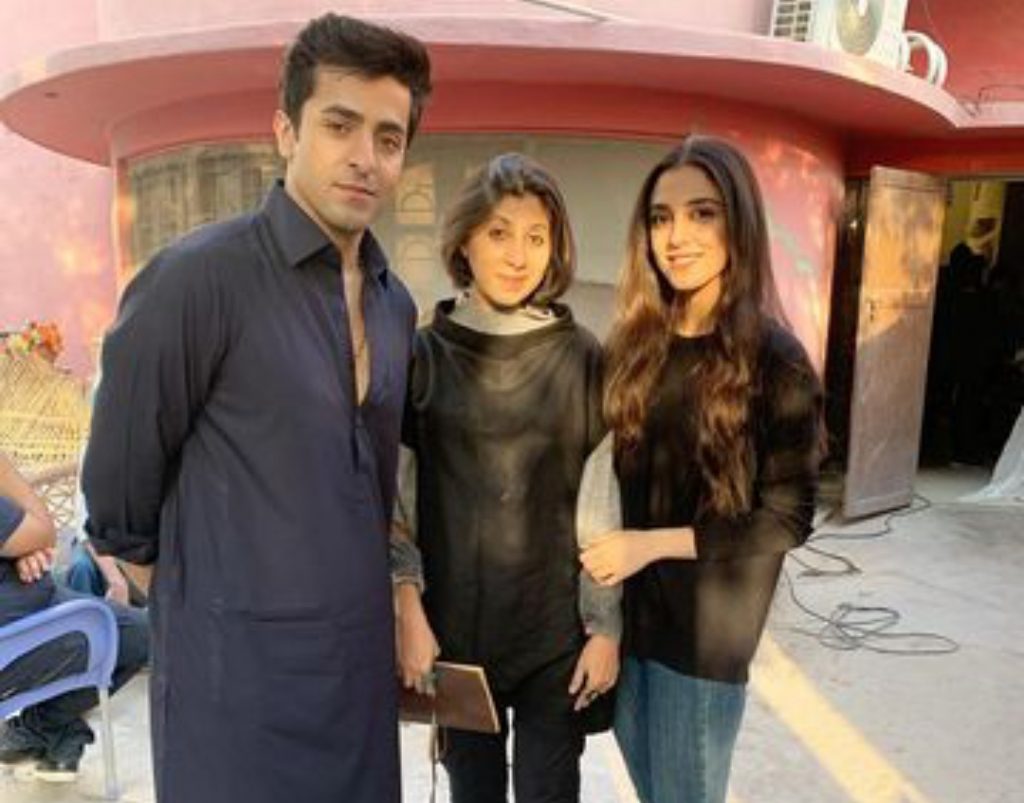 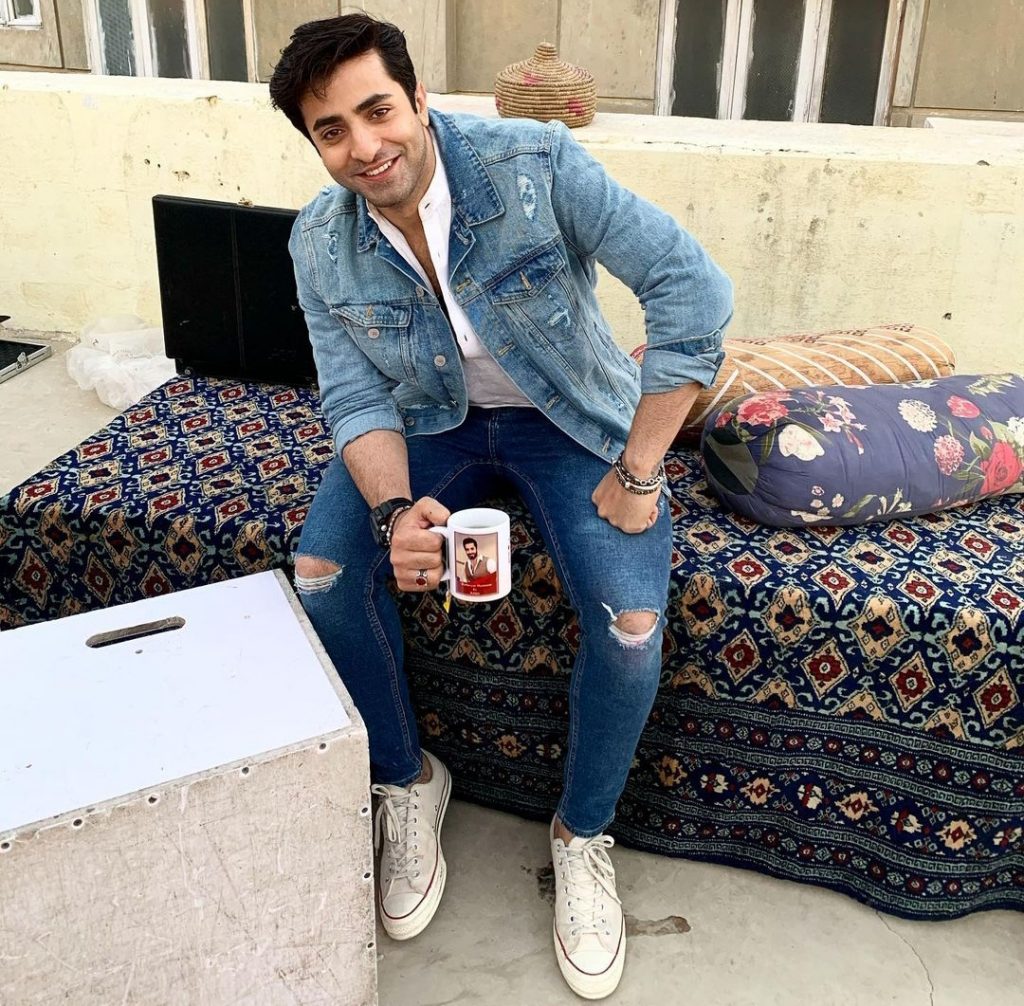 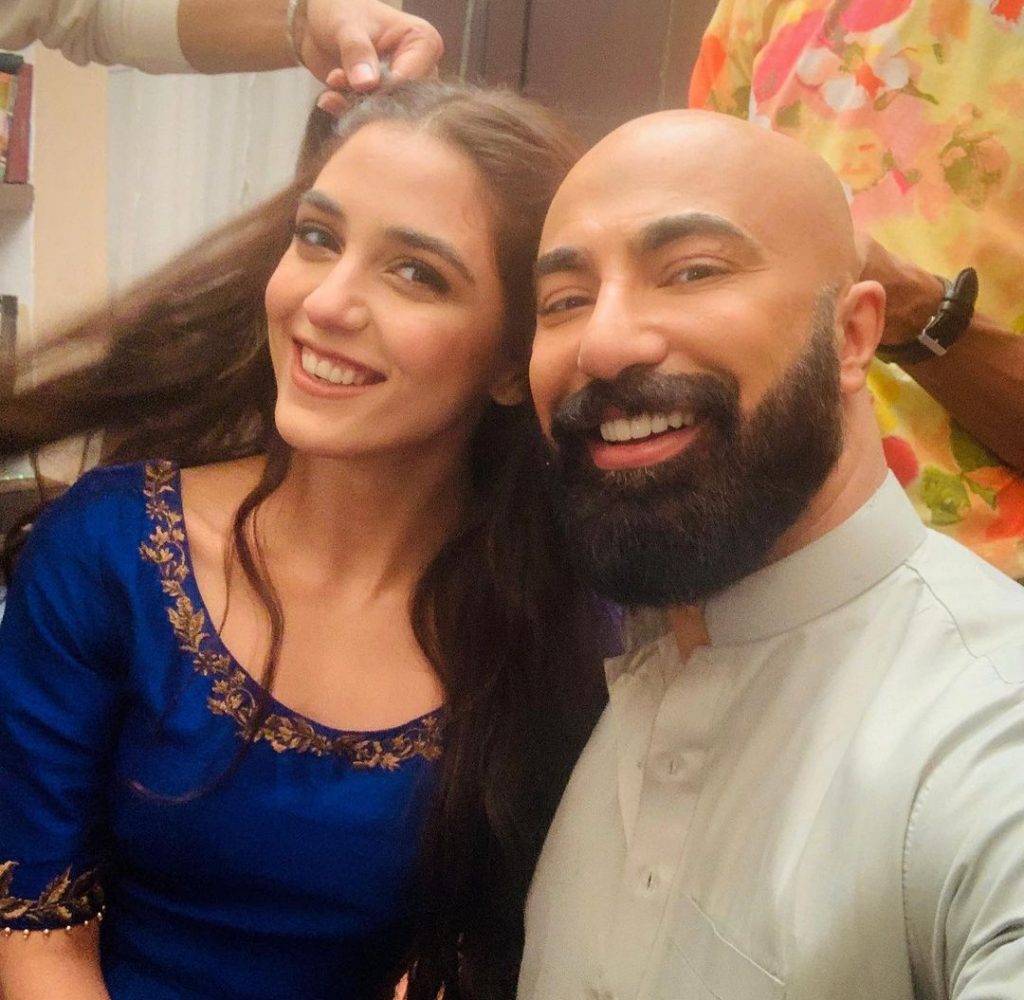 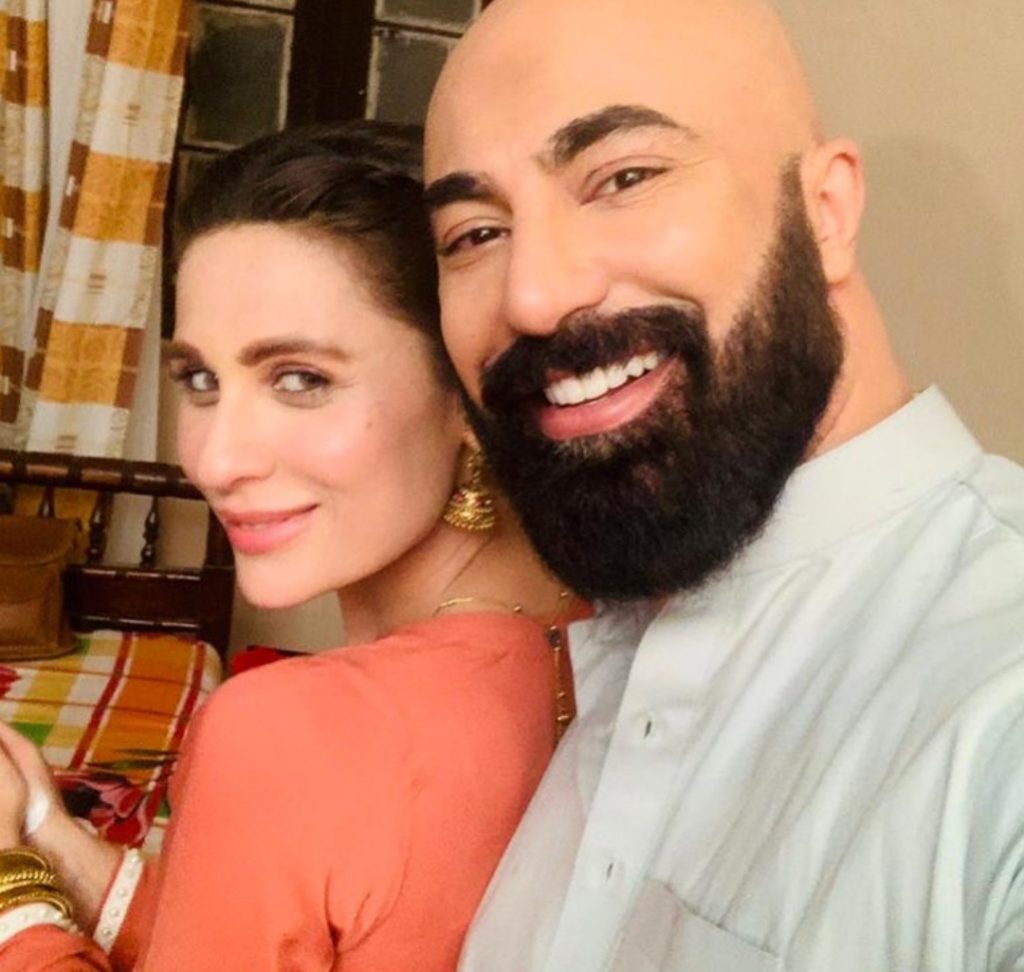 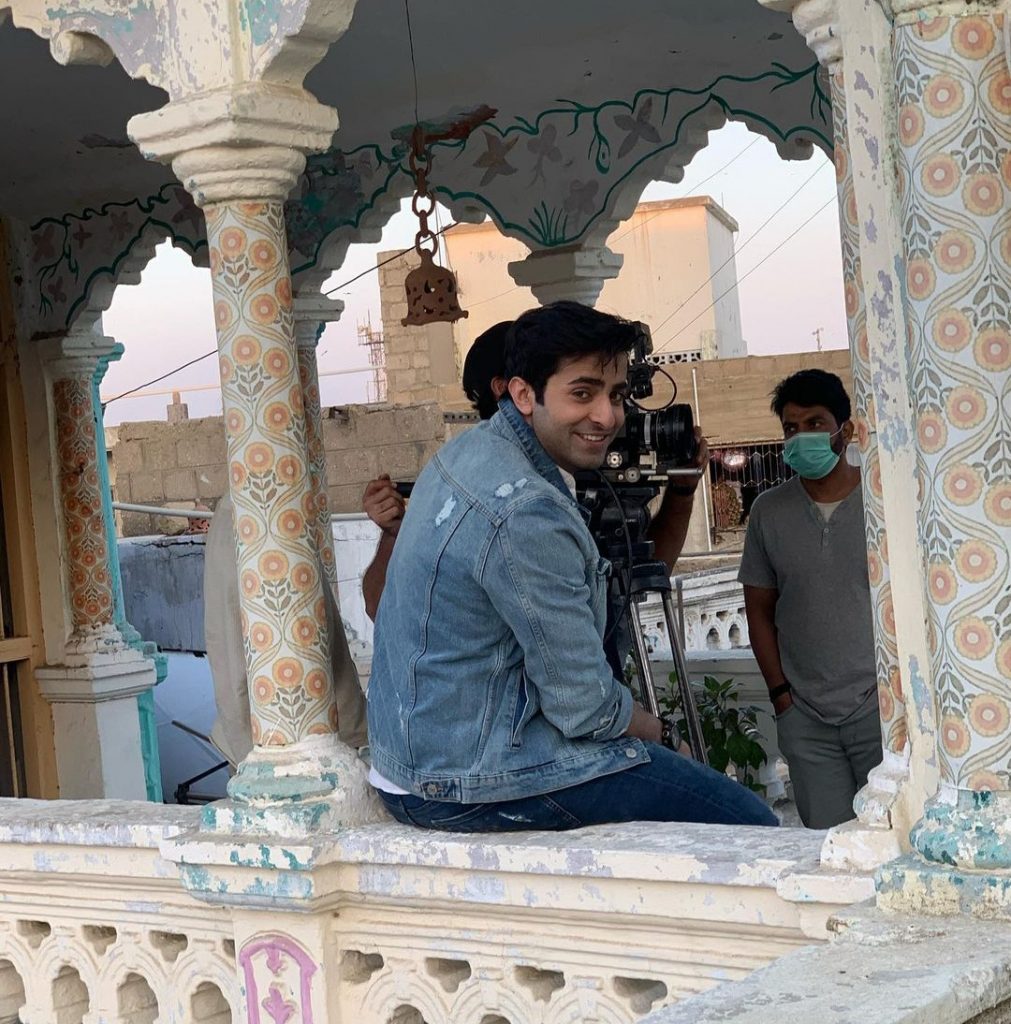