Pakistan is all set to launch its own OTT platform with the name Urduflix. It will contain feature films, web series, and whatnot. Initially, the names of a few web series includes Raaz, Lifafa Dunya, and Dulhan Aur Aik Raat came forwards. Raaz will be starring famous tik toker Hareem Shah, Lifafa Dunya will star Mashal Khan in the leading role whereas Dulhan Aur Aik Raat is the most anticipated web series as it will be starring Ehd-e-Wafa fame star Alizeh Shah in the leading role, alongside Alizeh Shah we will be seeing the emerging star Daniyal Afzal Khan. The web series is directed by Rao Ayaz Shehzad. 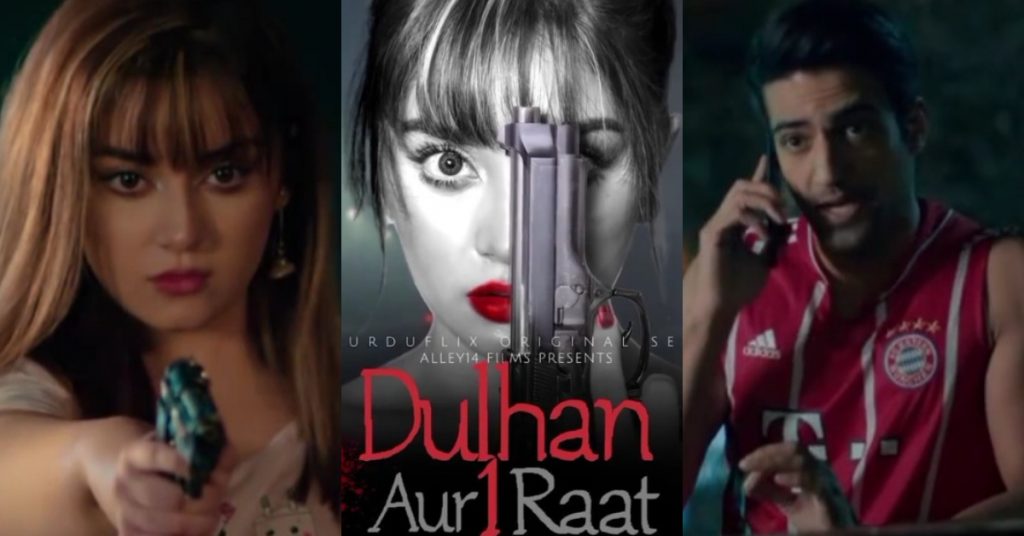 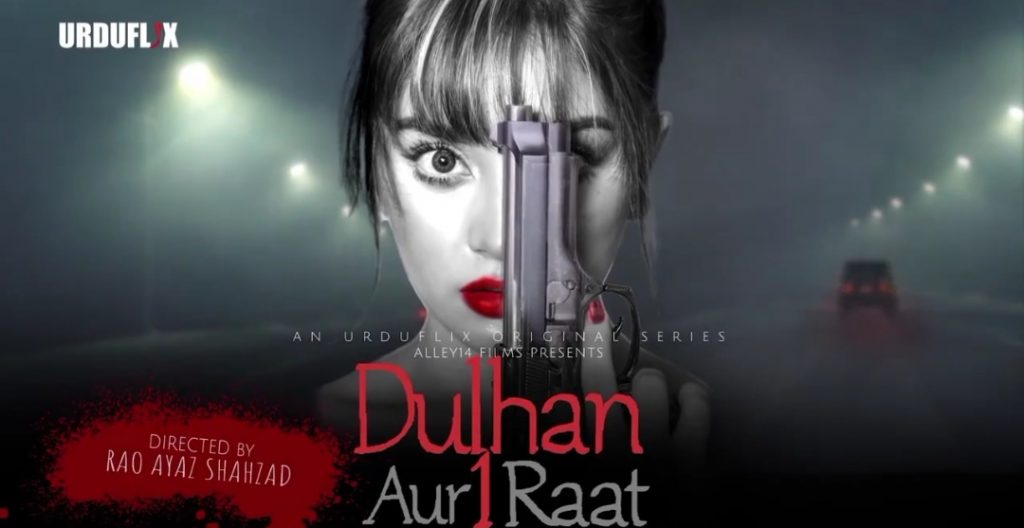 From the trailer, we got to know that Dulhan Aur Aik Raat has something thrilling to deliver. The best part is that trailer didn’t give away the storyline, rather it left the viewers more intrigued.

Let’s have a look at the spine chilling trailer of the web series Dulhan Aur Aik Raat: 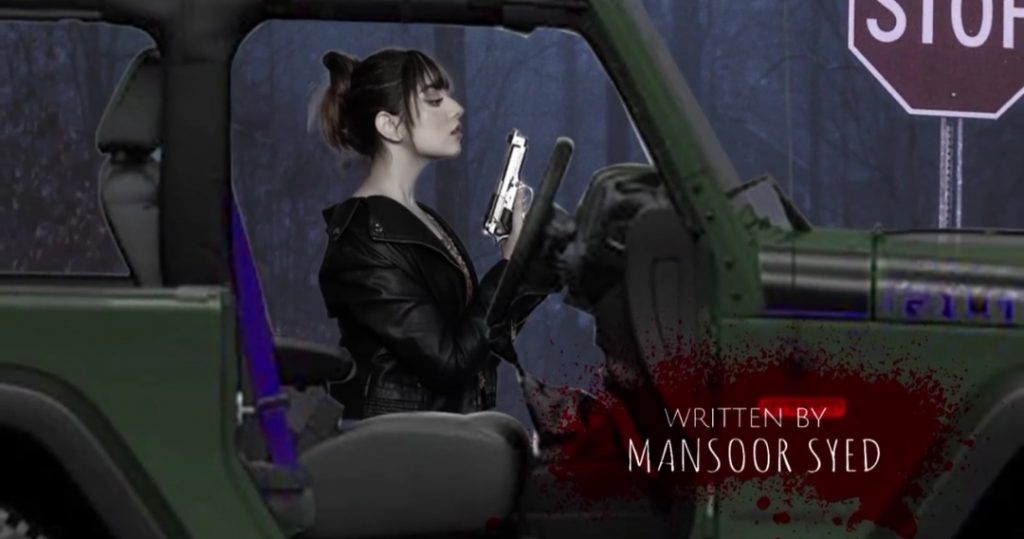 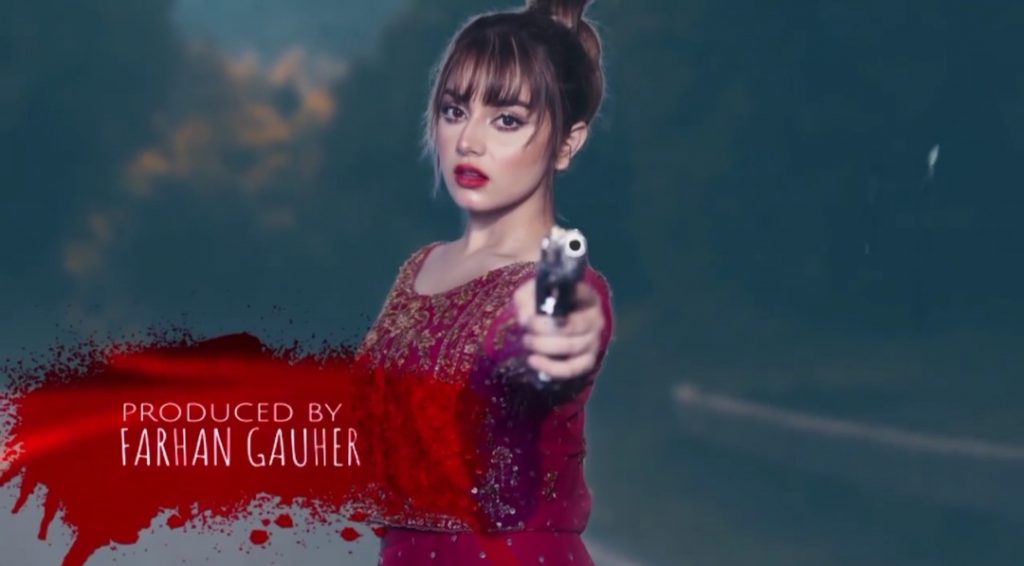 Have you guys seen the trailer? Did you guys find it thrilling as well? Share your views with us!