Urwa Hocane and Imran Ashraf’s upcoming drama teasers are out, they were previously seen together in Hum television drama serial Mushk and they were loved on the screen because of their brilliant chemistry. The on screen pair got a lot of praise and acclamation from Mushk. Urwa Hocane and Imran Ashraf’s upcoming drama is a 7th Sky Entertainment production which is written by Misbah Nausheen and it is directed by Siraj Ul Haq.

In the drama, Urwa is playing happy go lucky type of a romantic girl. Imran Ashraf, however, is playing a negative character this time, his character seems influential, arrogant, stubborn and cruel. A lot of fans are loving to see the come back of the powerful couple. The name of the drama has not been announced by the production team. 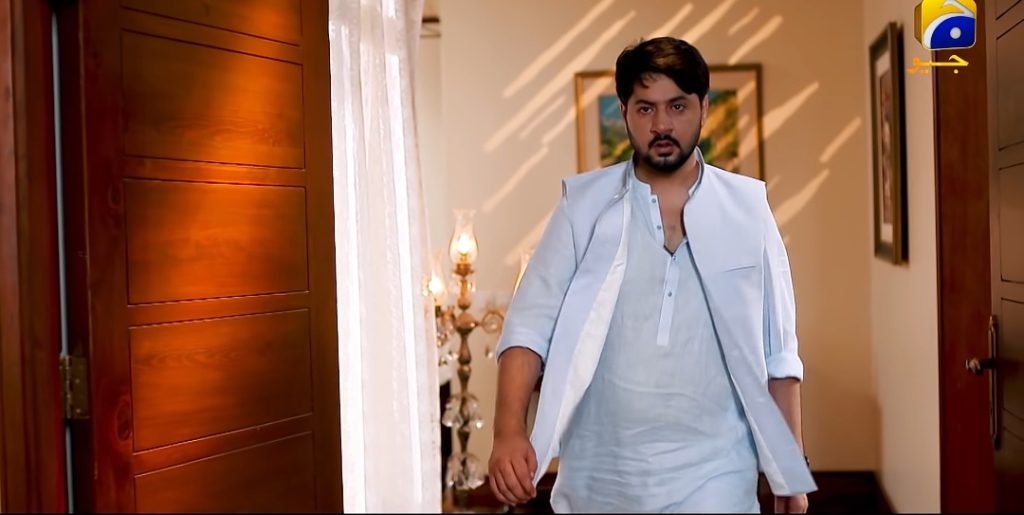 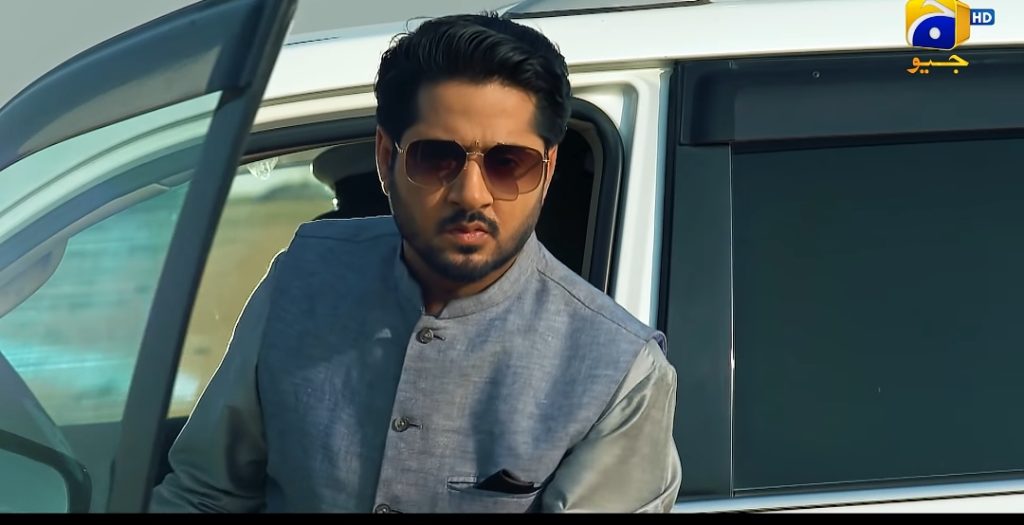 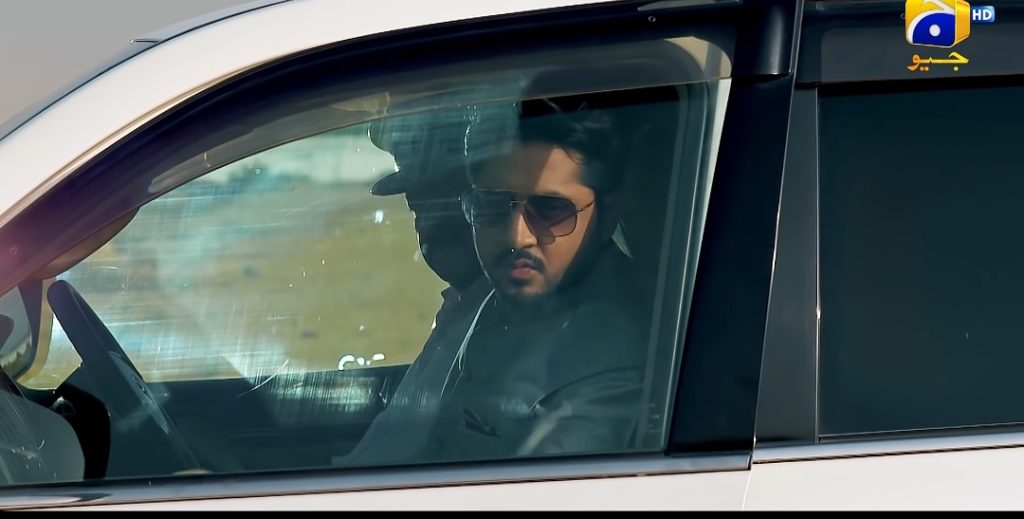 Here are the teasers of the drama.

Fans loved the teasers and expressed their excitement for the upcoming drama. Have a look at comments. 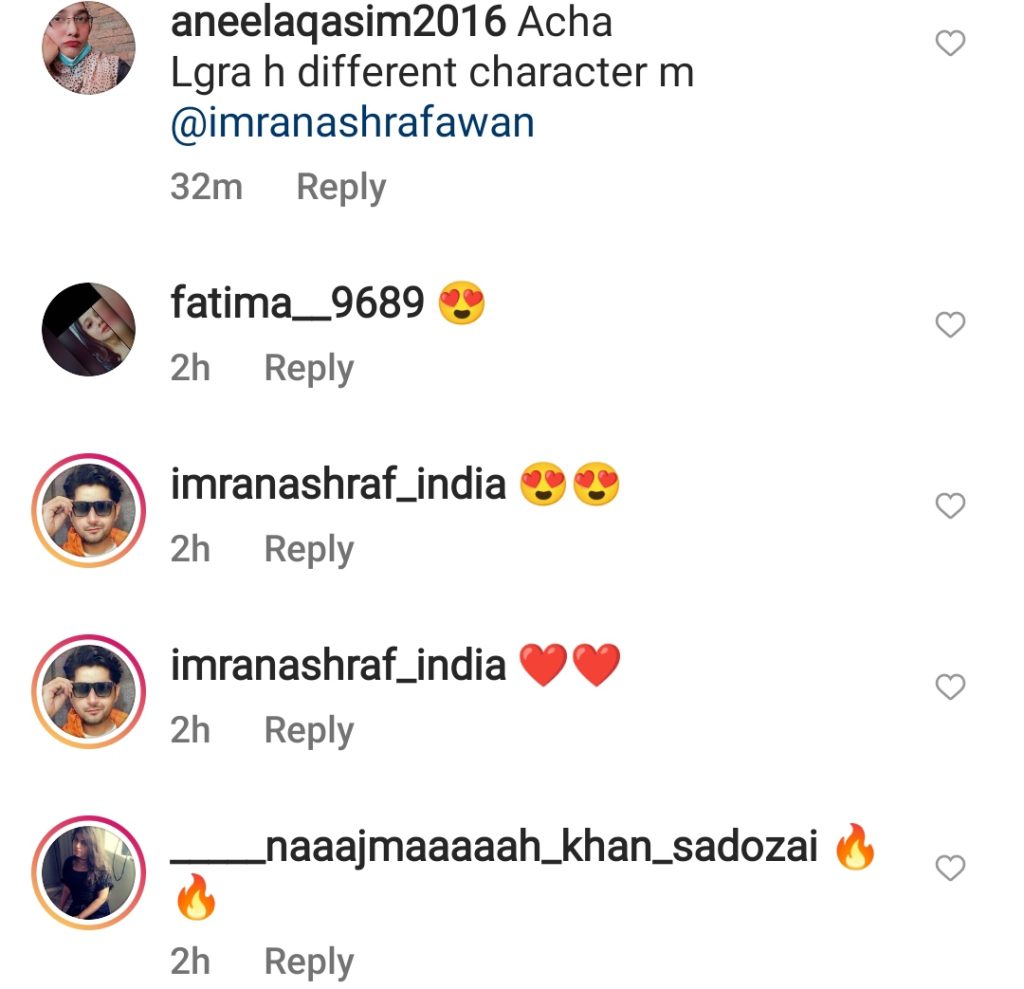 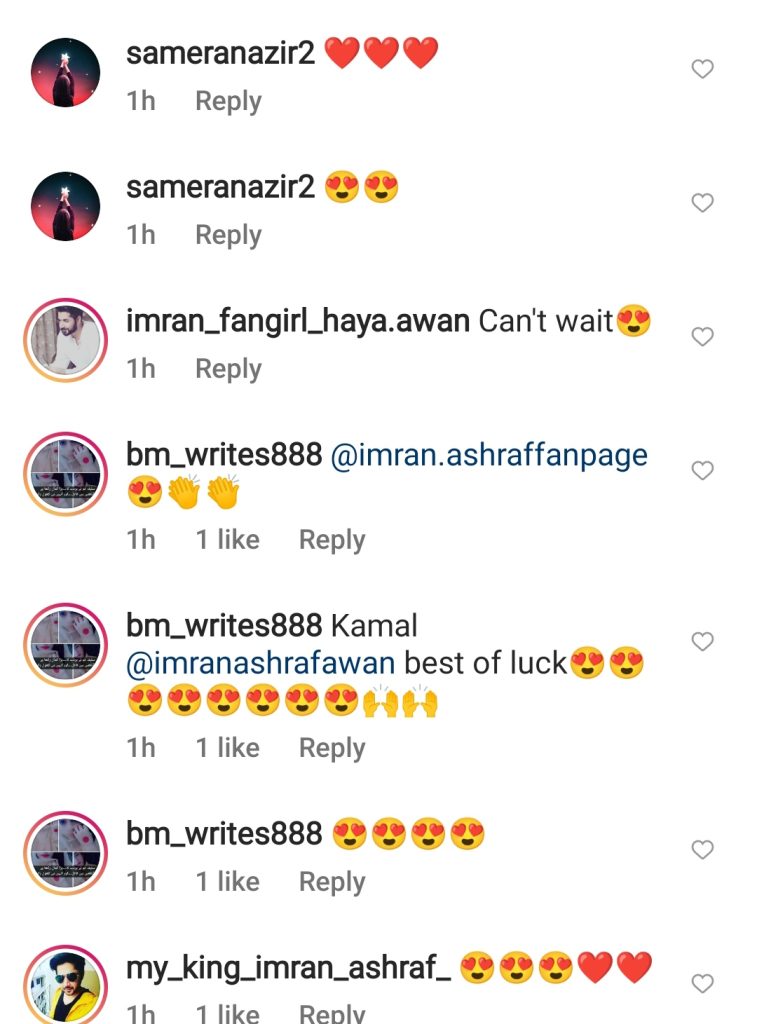