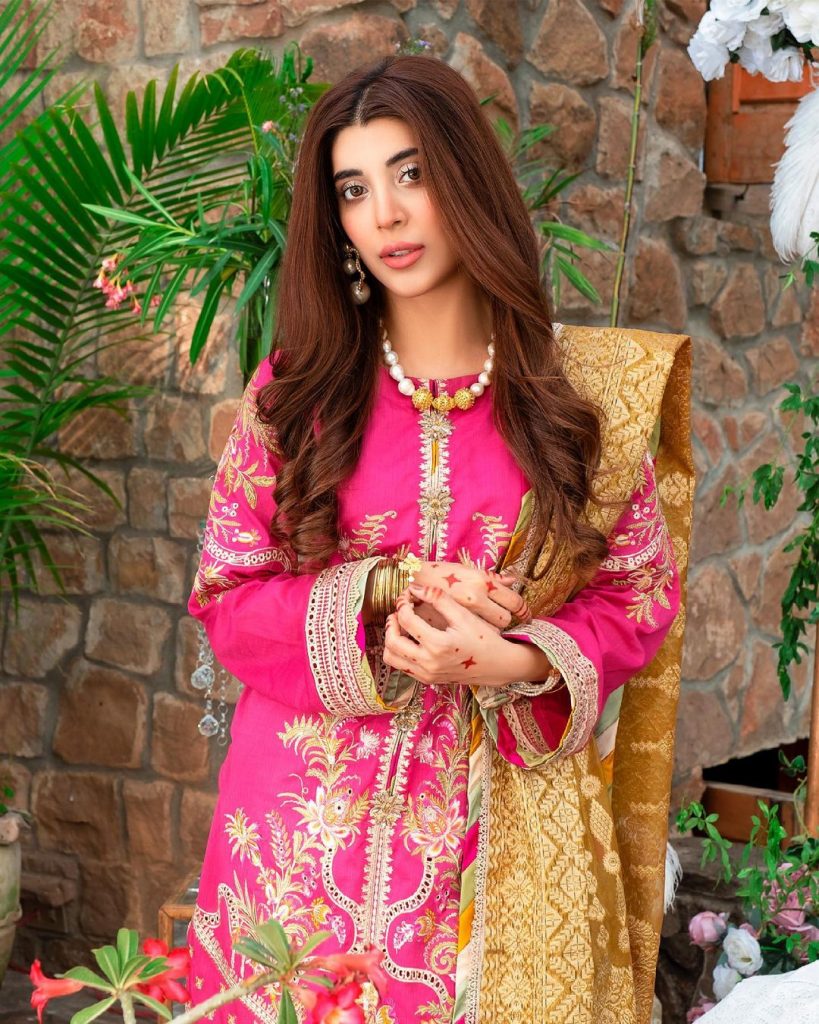 Urwa Hocane has recently appeared in a Bridal Shoot for Fazi Studio. She is wearing gorgeous jewelry by Haroon Sharif Jewellers and Opal by Madiha Ihsan, the ethereal bridal ensembles worn for the shoot are by HSY and Nilofer Shahid. The stunning photography for the shoot is done by Zamal Saman Photography. Let’s check out how gorgeous and regal is she looking in the traditional and royal attires created for the shoot. 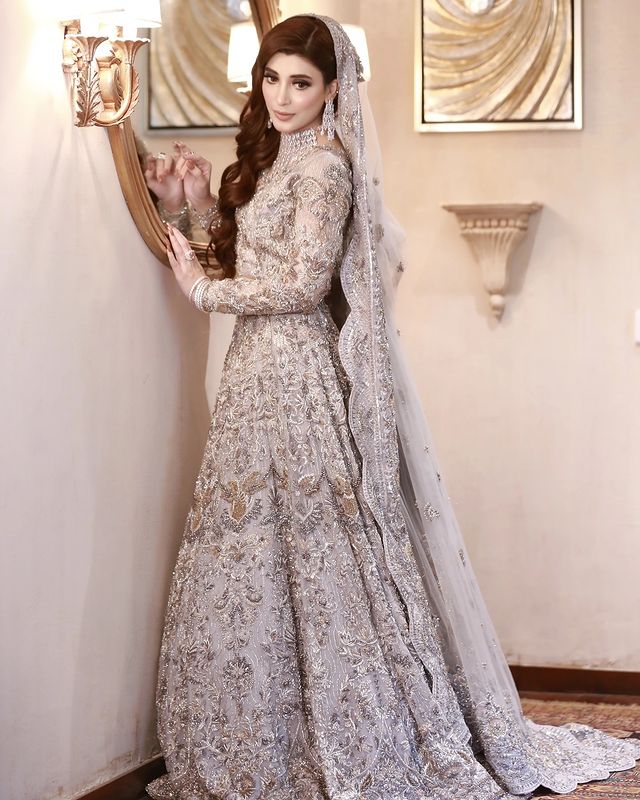 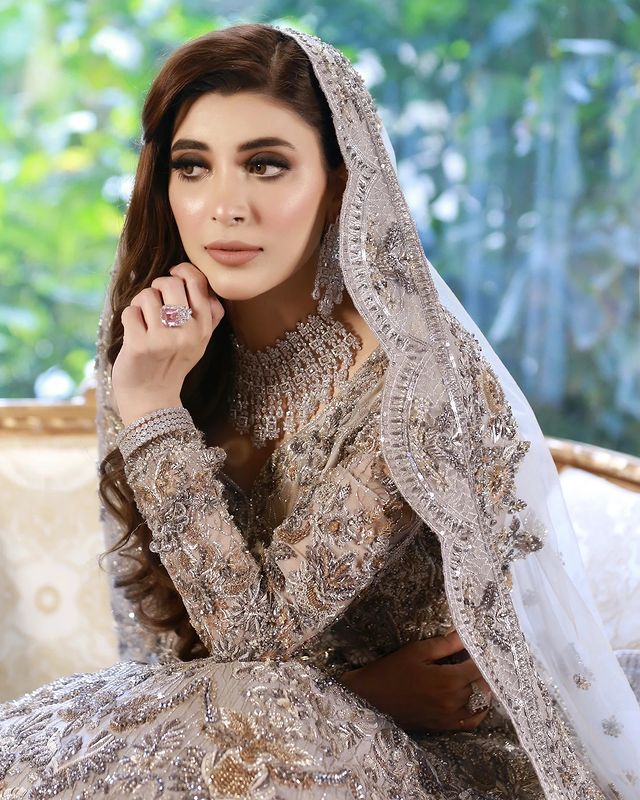 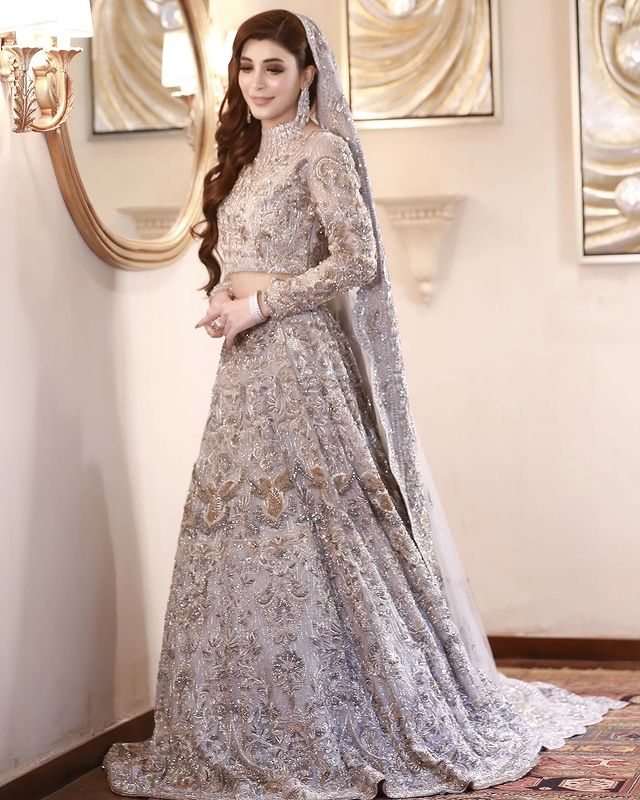 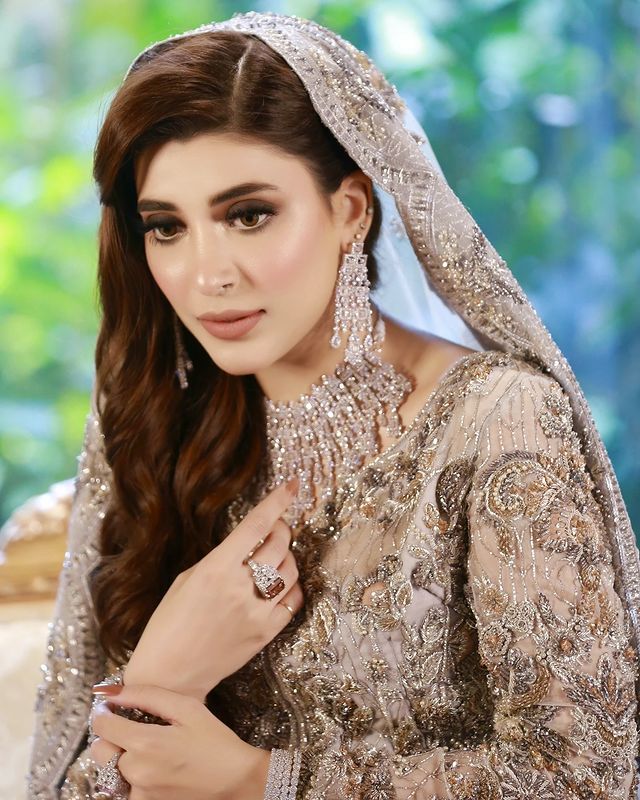 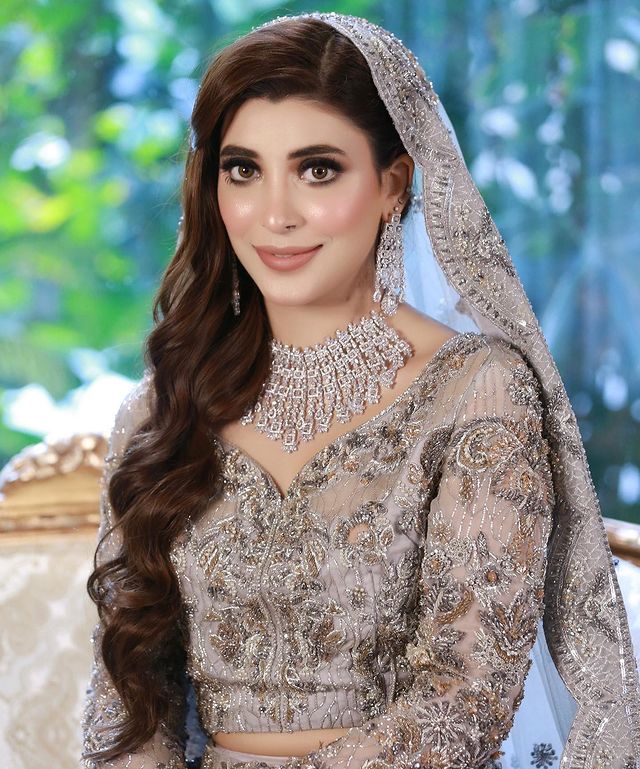 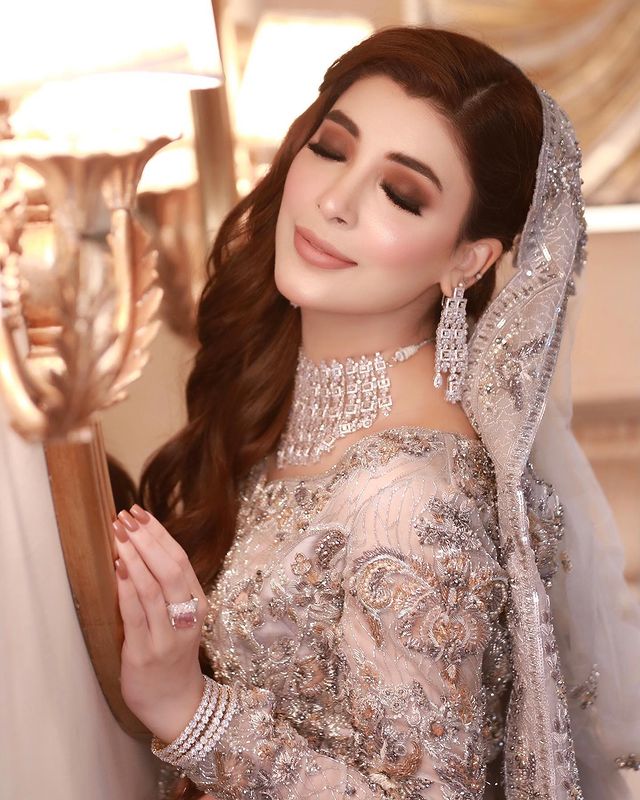 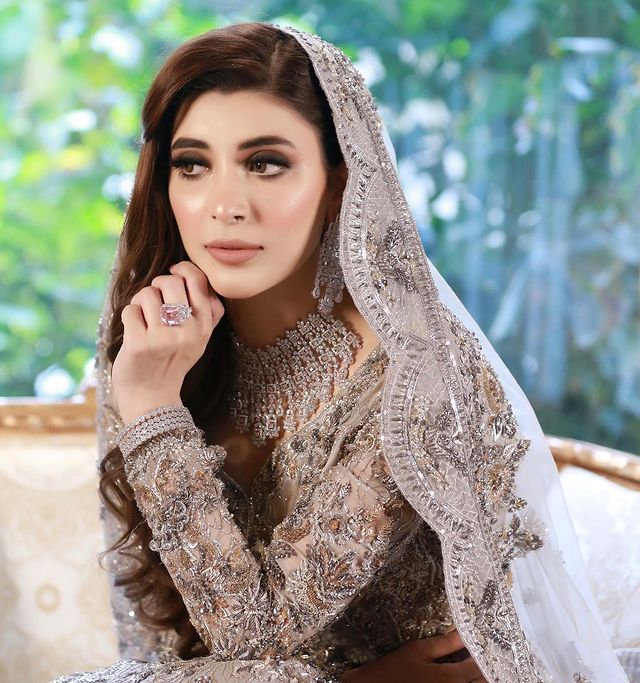 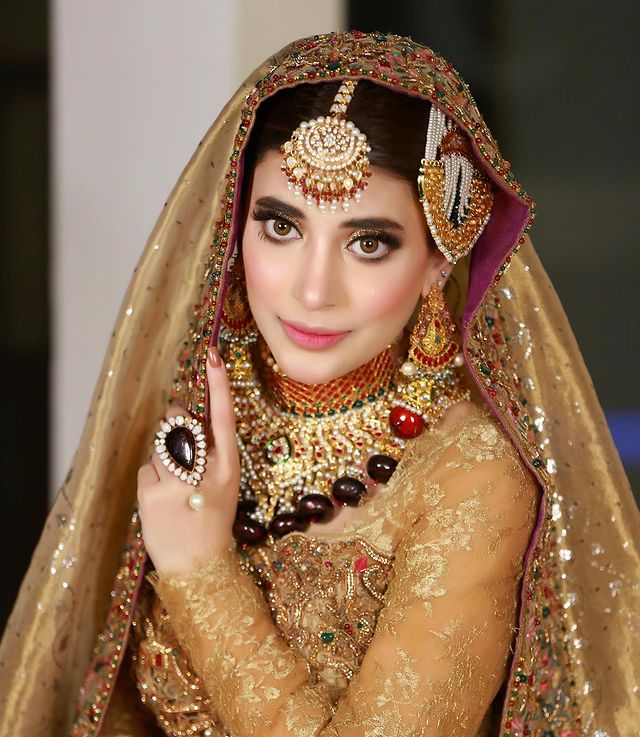 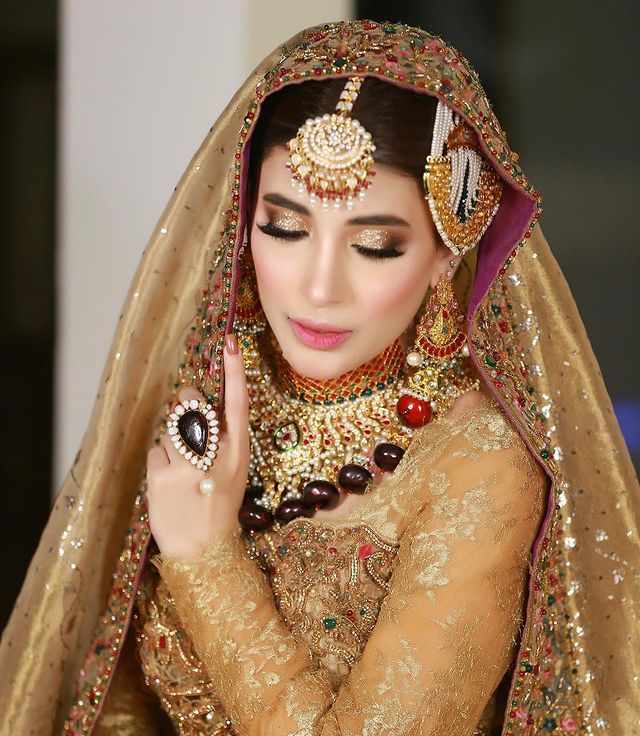 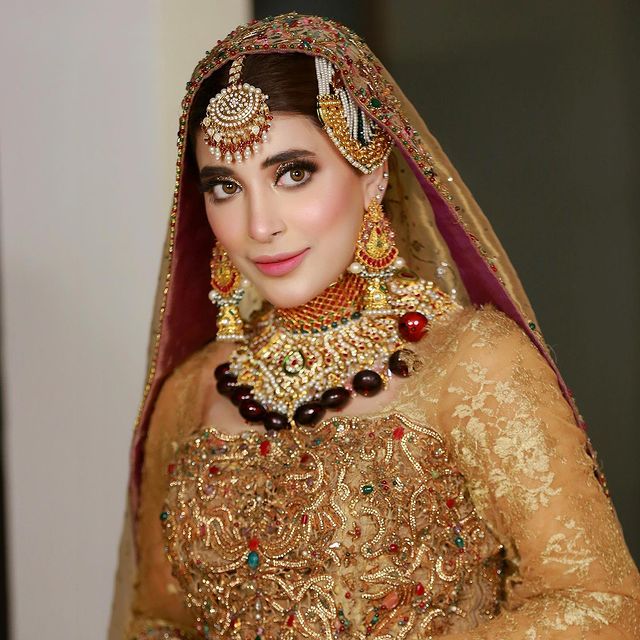