Urwa Hocane is a stunning and prominent Pakistani actress, model and VJ who has been a part of showbiz industry since a long time. Urwa has gained immense love and recognition with her superhit and phenomenal performances one after another. After becoming a successful actress she is all geared up to produce her first Pakistani movie ‘Tich button’ which is directed by Qasim Ali Mureed. 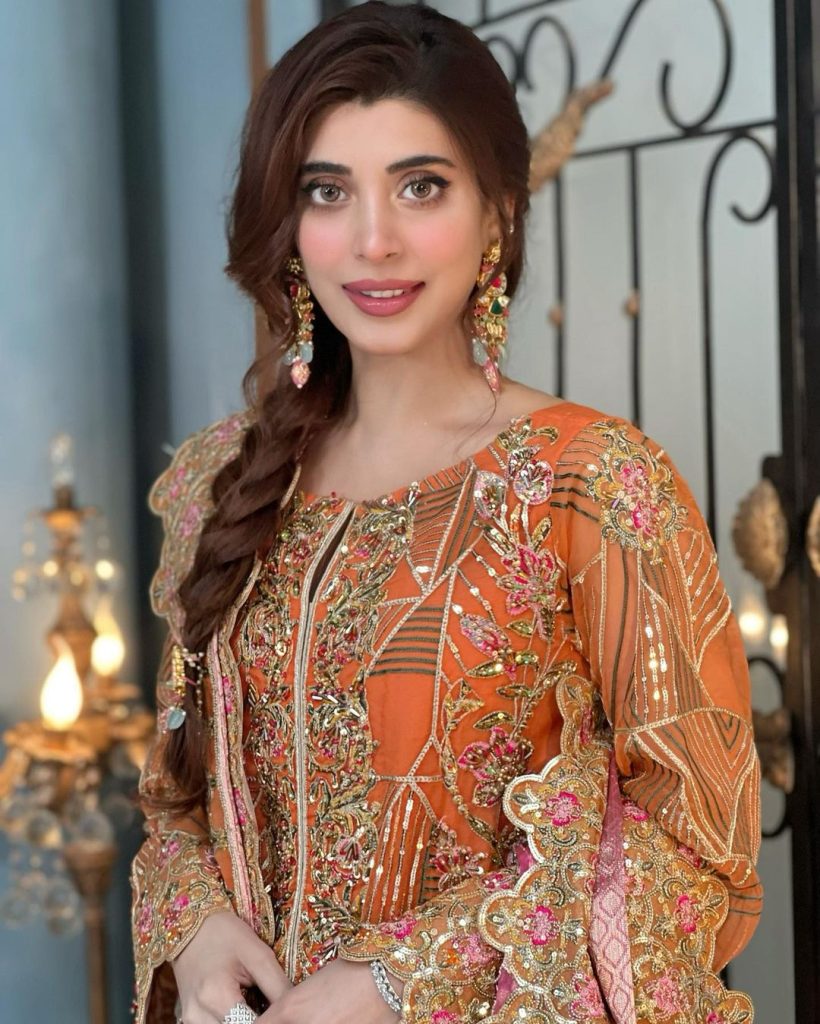 Recently, the super talented Urwa Hocane’s latest Kashmir Beats track “Dil Dara”, alongside Shany Haider has been released. “Dil Dara” is a captivating and melodious track with a blend of Punjabi lyrics, have a look!

Right after the song was released, the netizens started praising Urwa and Shany for their remarkable performance. Urwa Hocane has surely mesmerized the audience with her soulful and soothing voice. Here’s what audience had to say! 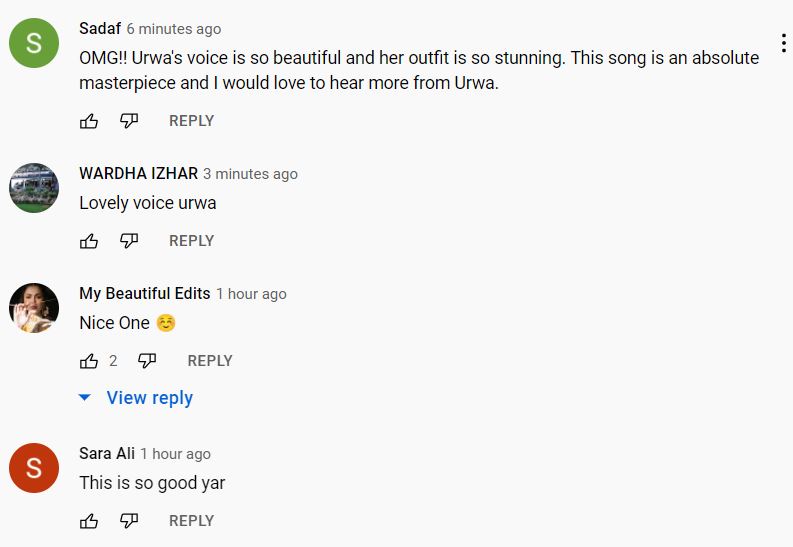 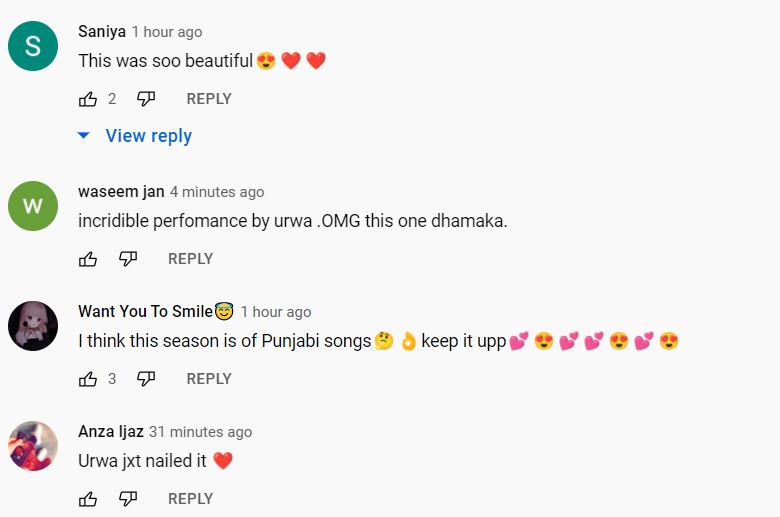 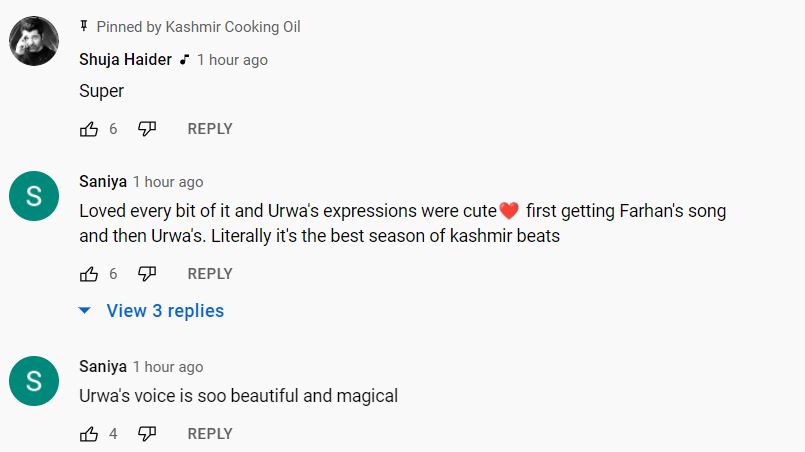