After Mawra Hocane, sister Urwa Hocane was recently offered a film by one of the leading filmmakers in India Ekta Kapoor. The title of the film was “Azhar” in which Urwa was offered to play the lead with Emran Hashmi. Urwa Hocane said that she was interested in working across the border but she was not going to compromise on quality.

Talking to the media the young actress said, “I am getting a couple of offers from Bollywood but I just don’t want to cross the border for the sake of it.”

“If I ever opt for Indian movie I’ll be looking forward for meaty characters otherwise I am quite happy working in Pakistan,” added the actress.

Urwa also added that she had to do some very bold scenes in the film which she did not want to do. “I don’t want to do bold scenes, but that was not the only reason, I was also busy working on a local production Jhol.” 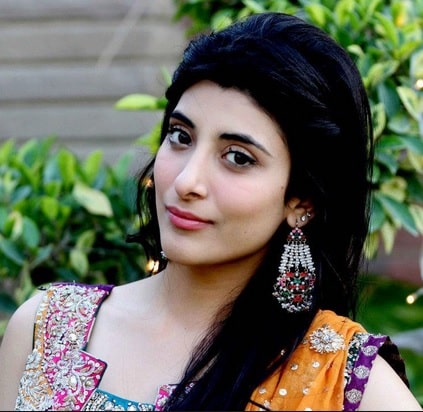 Urwa Hocane has recently stepped into working in Pakistani films with the film Na Maloom Afraad. Urwa Hocane said that there were some others offers from Bollywood to which she was thinking about but there was nothing definite on the cards just yet.