Urwa Hocane Was Offered The Role Of Hania

It is fair to say star-studded drama serial, Mere Paas Tum Ho has won the hearts of the audience. The role of Hania which is played by Hira Mani was first offered to someone else.

Renowned actress Urwa Hocane in an interview revealed that she was offered the role of Hania but she rejected it. Urwa Hocane even shot a few episodes of Mere Paas Tum Ho. 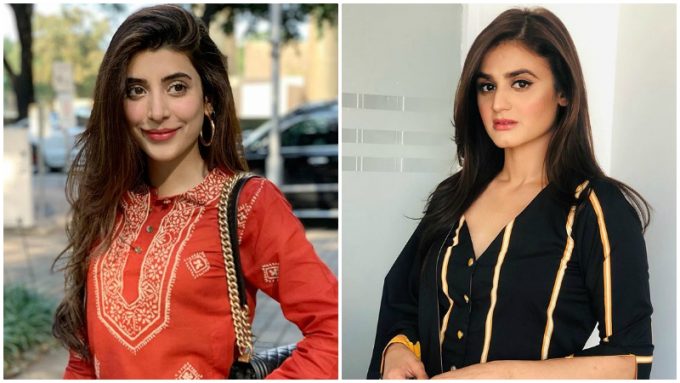 “I was playing Hania and had shot for a couple of days. But then we moved Tich Button to Nankana Sahib where we had put up a huge set and I just couldn’t get myself out of there. It was very unfortunate, more so because I ended up making Nadeem Baig really upset along with the other production houses,” said Urwa Hocane. 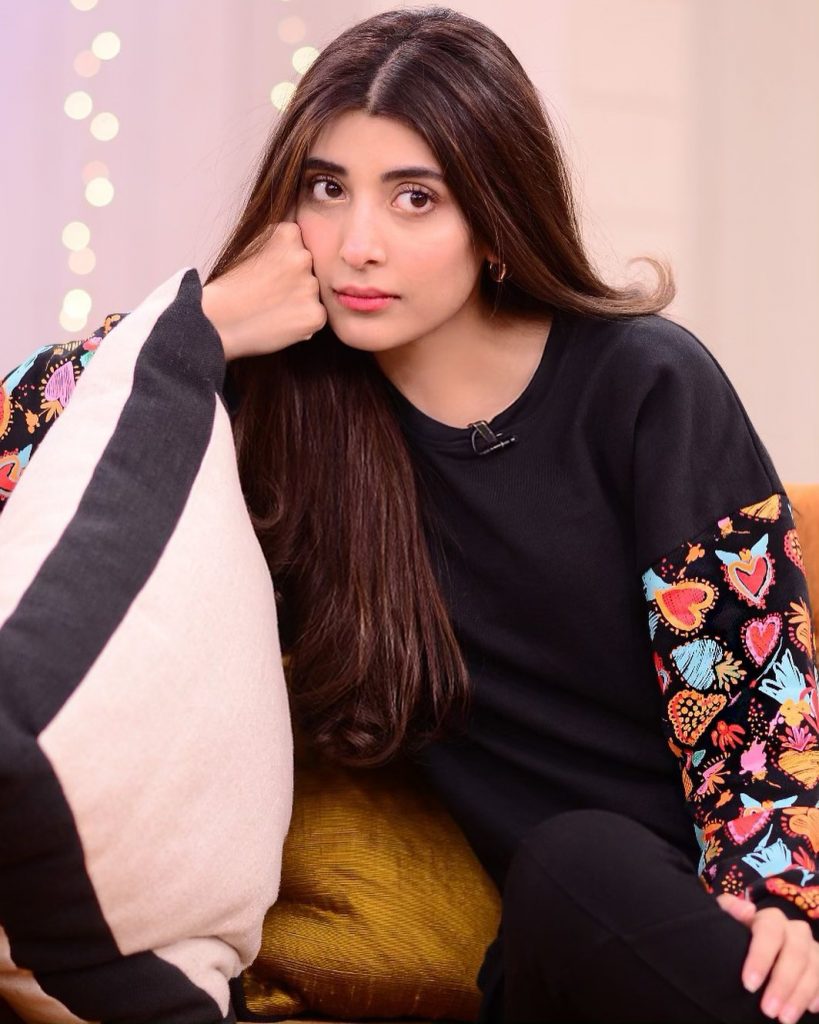 Urwa Hocane added that after completing the shooting of the film Tich Button, she later apologized to Nadeem Baig. 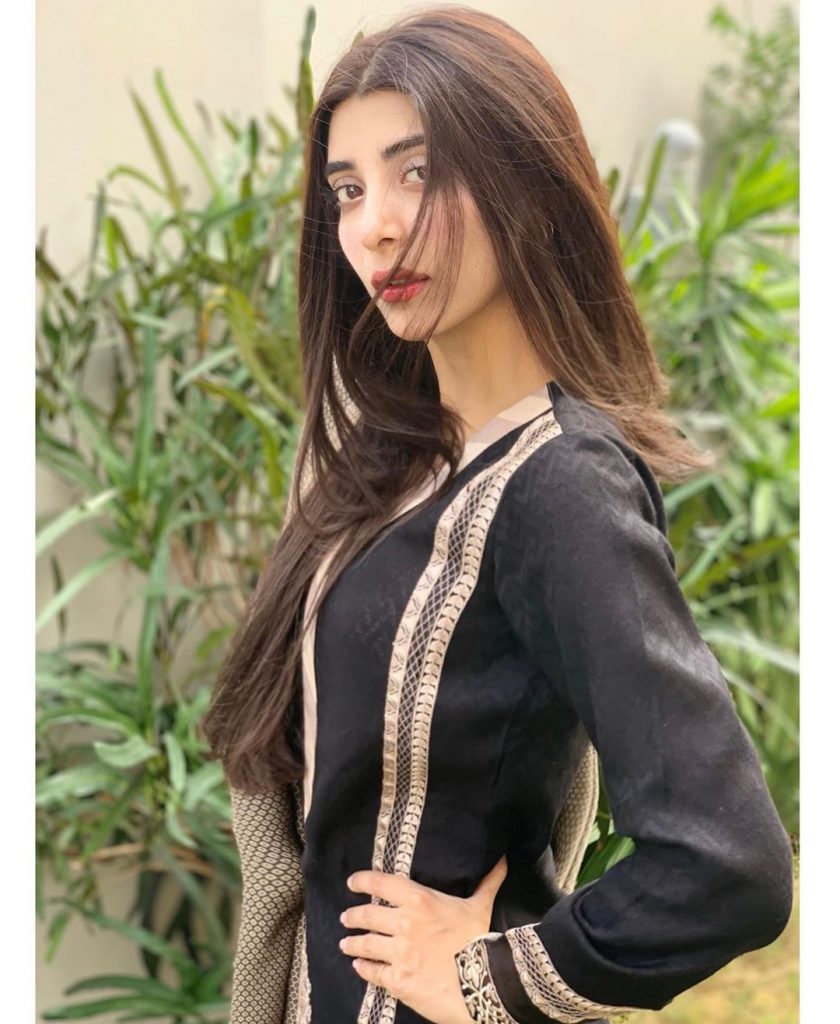