Everyone has their first moment when they kick start their career. The feeling & emotion in your first career opportunity is an unforgettable memory from the past. One of the most popular actresses, VJ and hosts, also had her first audition which she went through pretty confidently. 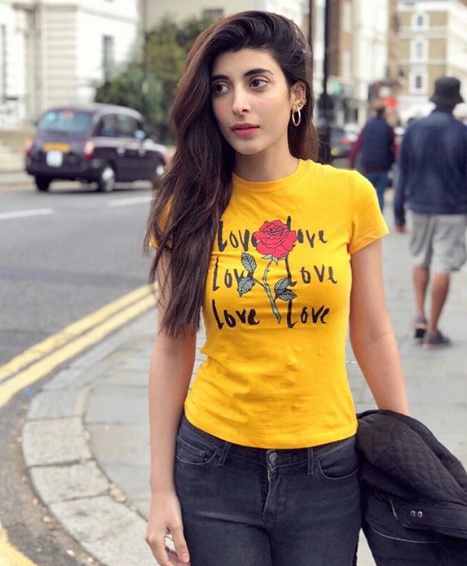 We have seen many faces in the industry that started off their career as a VJ and then came into the drama or even film industry and had the strong grasp of their profession in a short period. The beautiful Urwa Hocane had her first audition on a reality show, VJ Hunt, held in 2008, on ARY Musik. She was confident and spontaneous to judges’ questions. Though she didn’t win the 2008 season finale, she still got an opportunity to work as a VJ on ARY Musik. 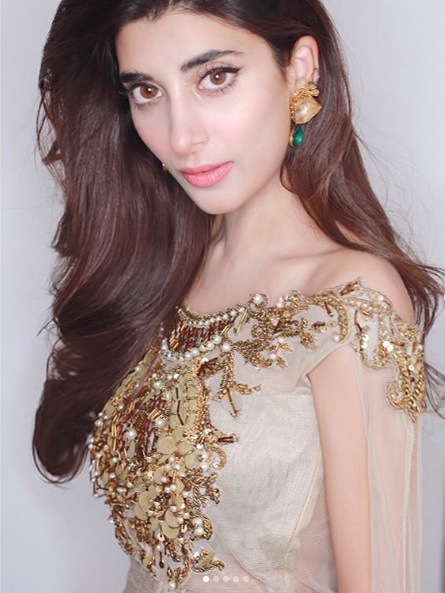 She later made her acting debut with a leading role in the 2012 drama serial, Meri Ladli along with Ahsan Khan and Sajal Ali. Urwa is now one of the successful actresses and popular faces in Pakistani industry. Now, she has even made her film debut in 2014 romantic comedy Na Maloom Afraad. She starred as a supporting role along with some renowned faces, like Javed Sheikh, Fahad Mustafa, and many more.

An important message to extract is, there may be a win-lose situation, never focus on ends rather what you did throughout.