Use Less Pink Makeup, Gain Some Weight – Here Is What Aiman And Muneeb Has To Say To Fellow Actors

Aiman Khan and Muneeb Butt were invited as a guest in The Couple Show which is hosted by Hina Altaf and Aagha Ali. In one of the segments, Muneeb and Aiman had to give advice to their fellow actors and actresses. Pictures of some of the actors and actresses were shown to them. When Hira Mani’s picture was shown Aiman said: “I think Hira should use less pink makeup”. 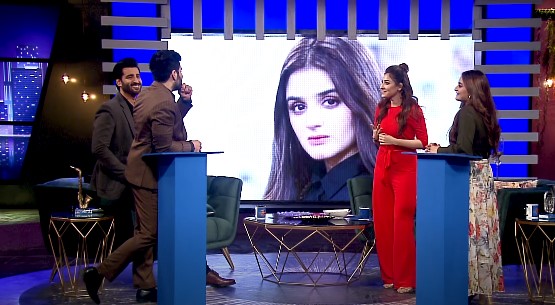 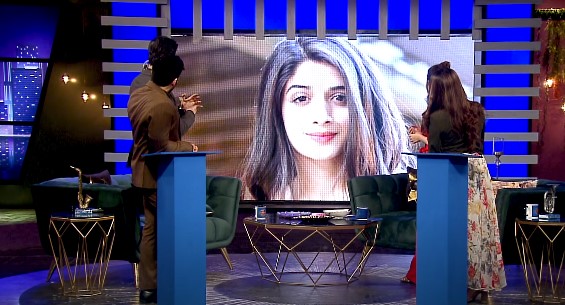 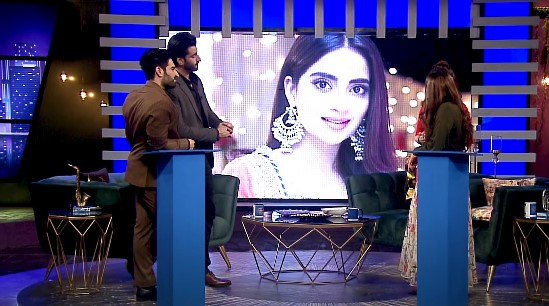