The gender pay gap is the average difference between the remuneration for men and women who are working. Women are generally considered to be paid less than men.

In a recent interview with Iffat Omer, Ushna Shah talked about the huge pay gap among the salaries of men and women in industry

“There are more heroines than there are heroes” 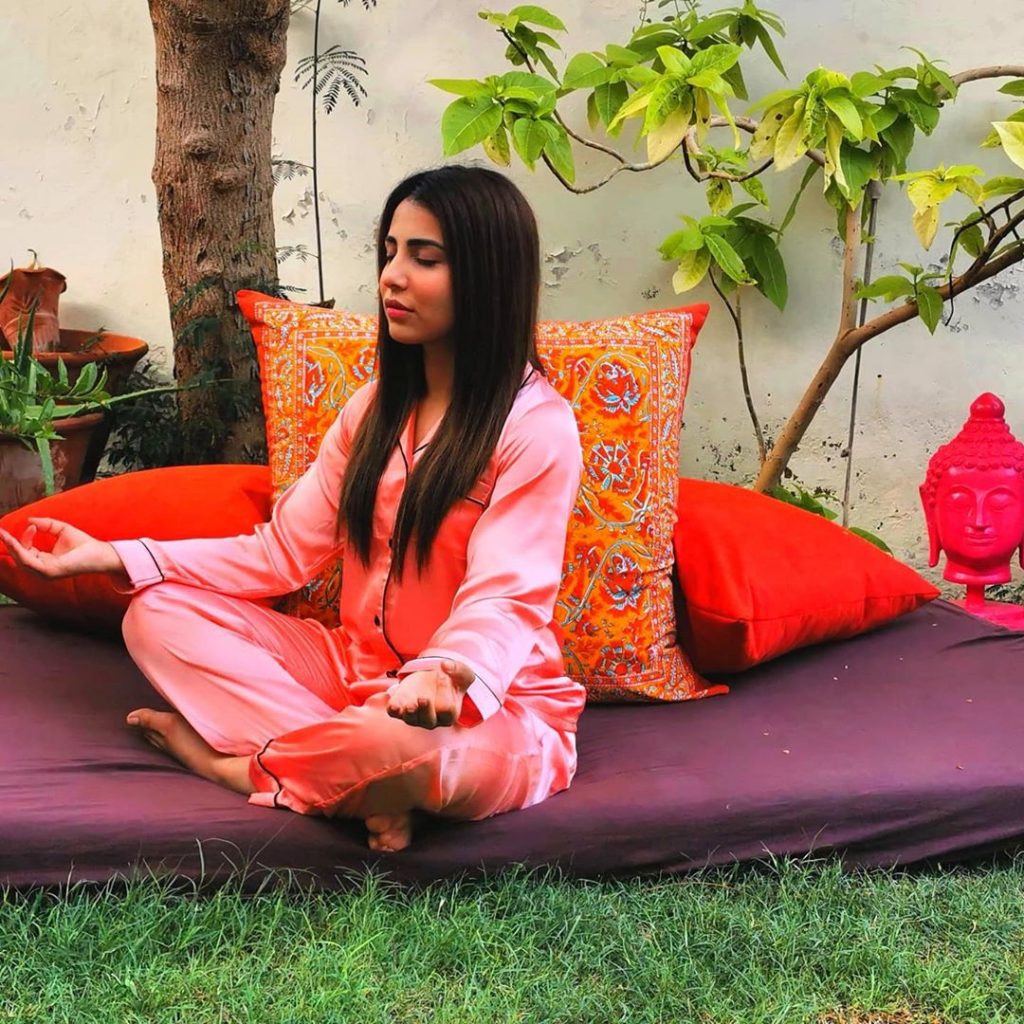 “There is a huge pay gap. If we are being paid equally still we’re not doing equal amount of work, we are still working more”