Ushna is one of the bold, confident and talented artists of the Showbiz Industry who inspire people every time with her phenomenal and versatile acting. Ushna Shah is a daughter of Ismat Tahira and a younger sister of Irsa Ghazal. In 2016 Ushna made her Lollywood debut with a film ‘Teri Meri Love story’ opposite Mohib Mirza, Mohsin Abbas Haider and others. 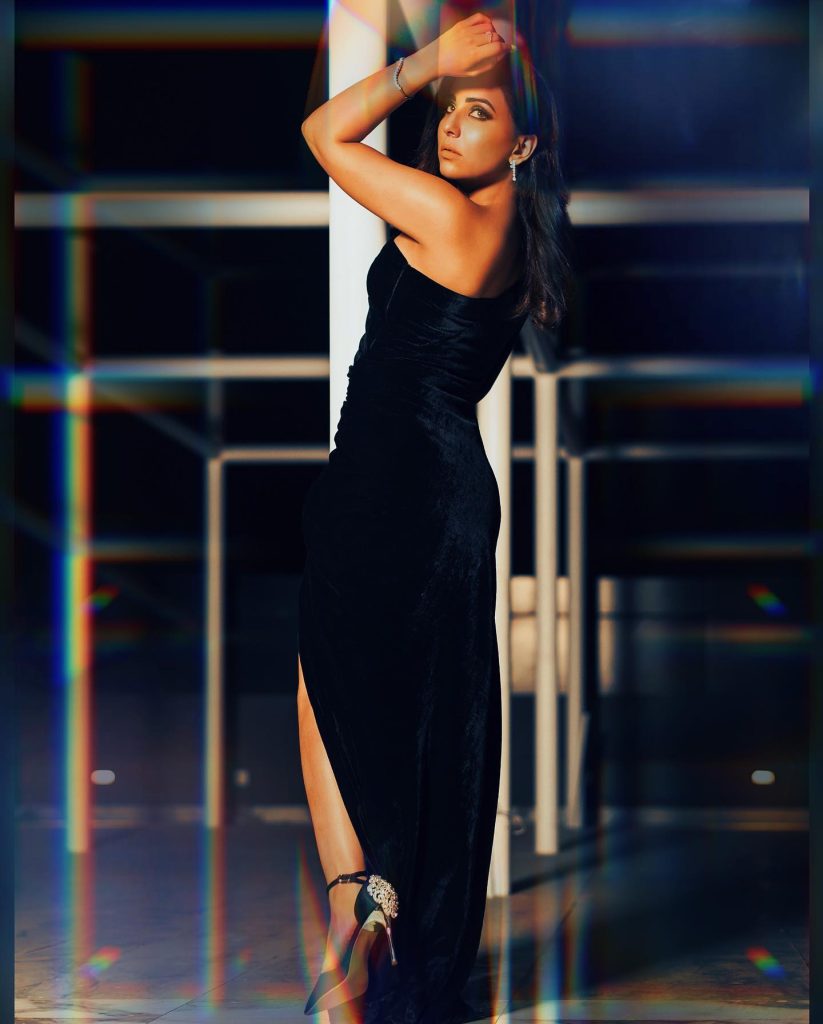 Recently, the super stunning Ushna Shah is spotted in Jeeto Pakistan League as a captain of team Karachi Kings. Ushna Shah is seen enthusiastically participating in each and every game segment with her participants. Ushna is always dressed in beautiful eastern attires according to the Ramazan show. Here we have gathered some enchanting pictures of Ushna from the recent episode of JPL, have a look! 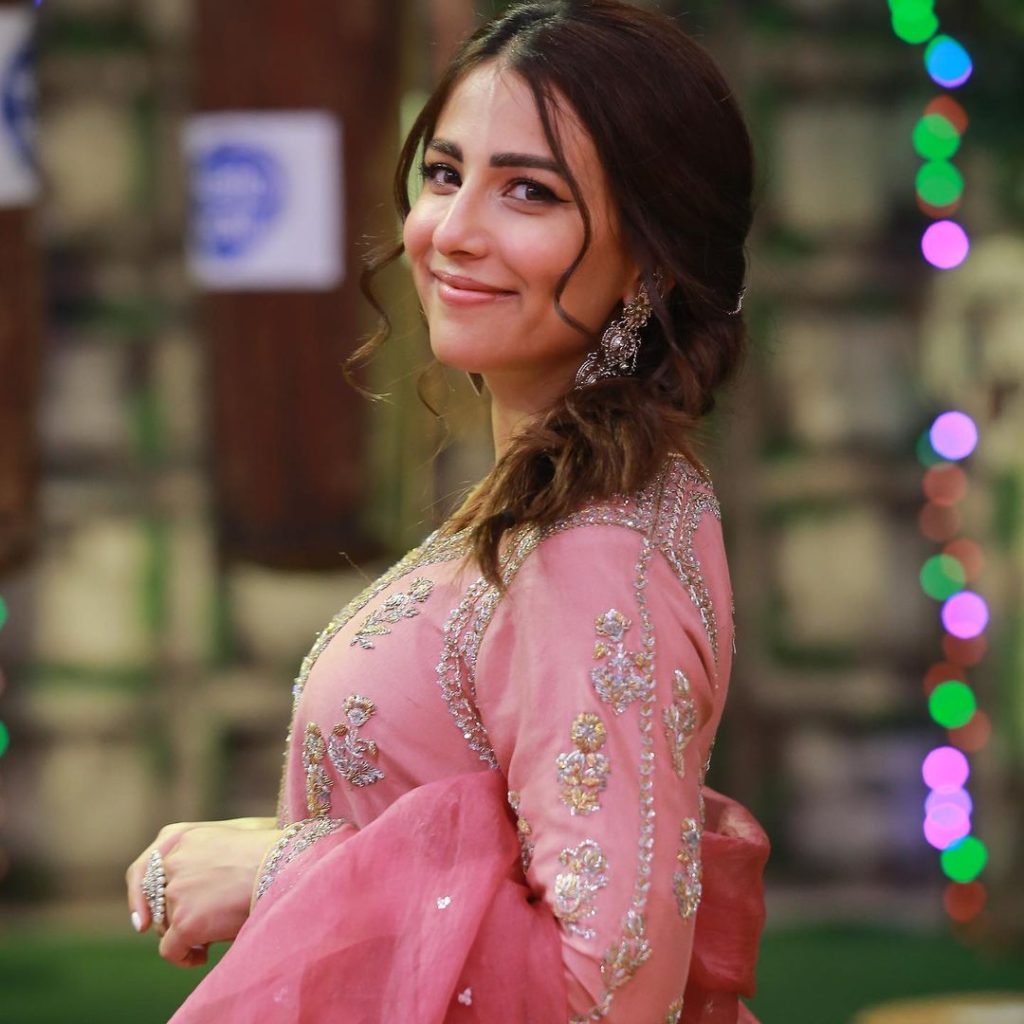 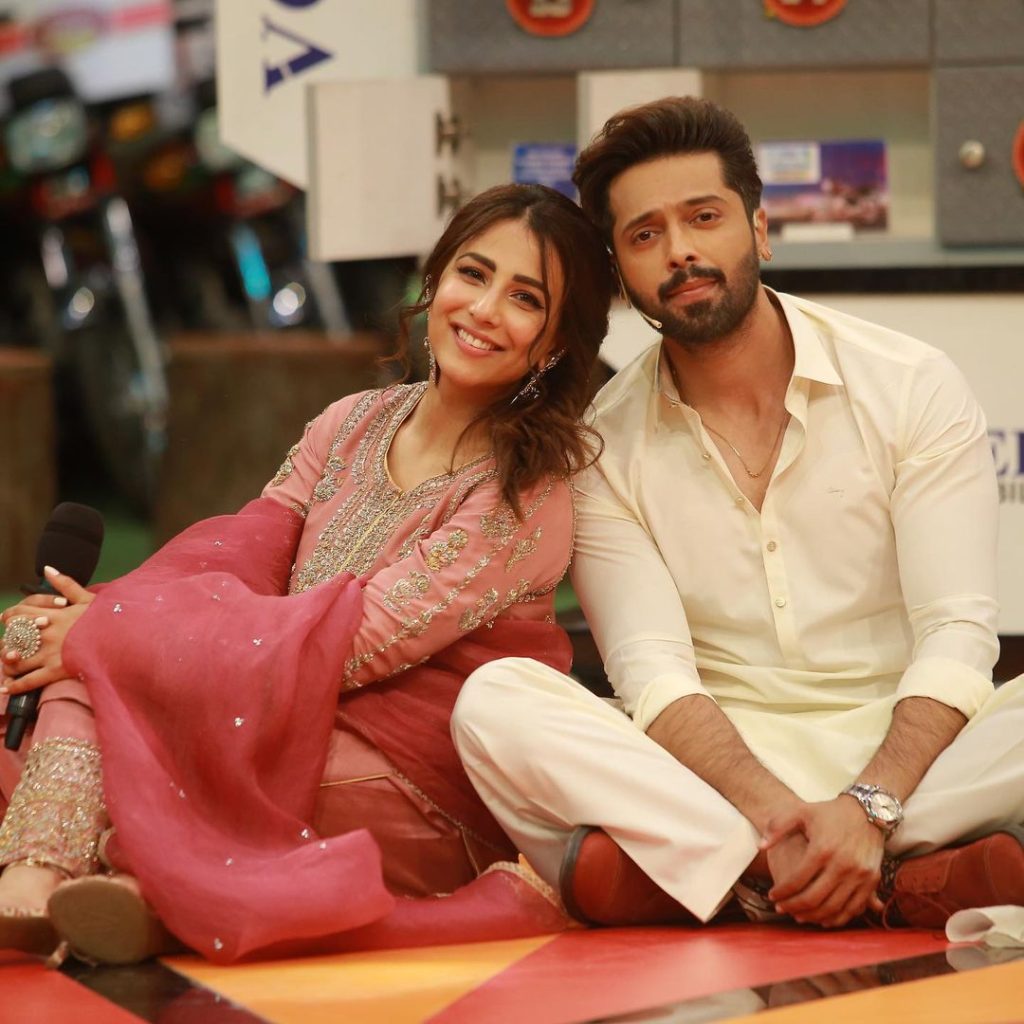 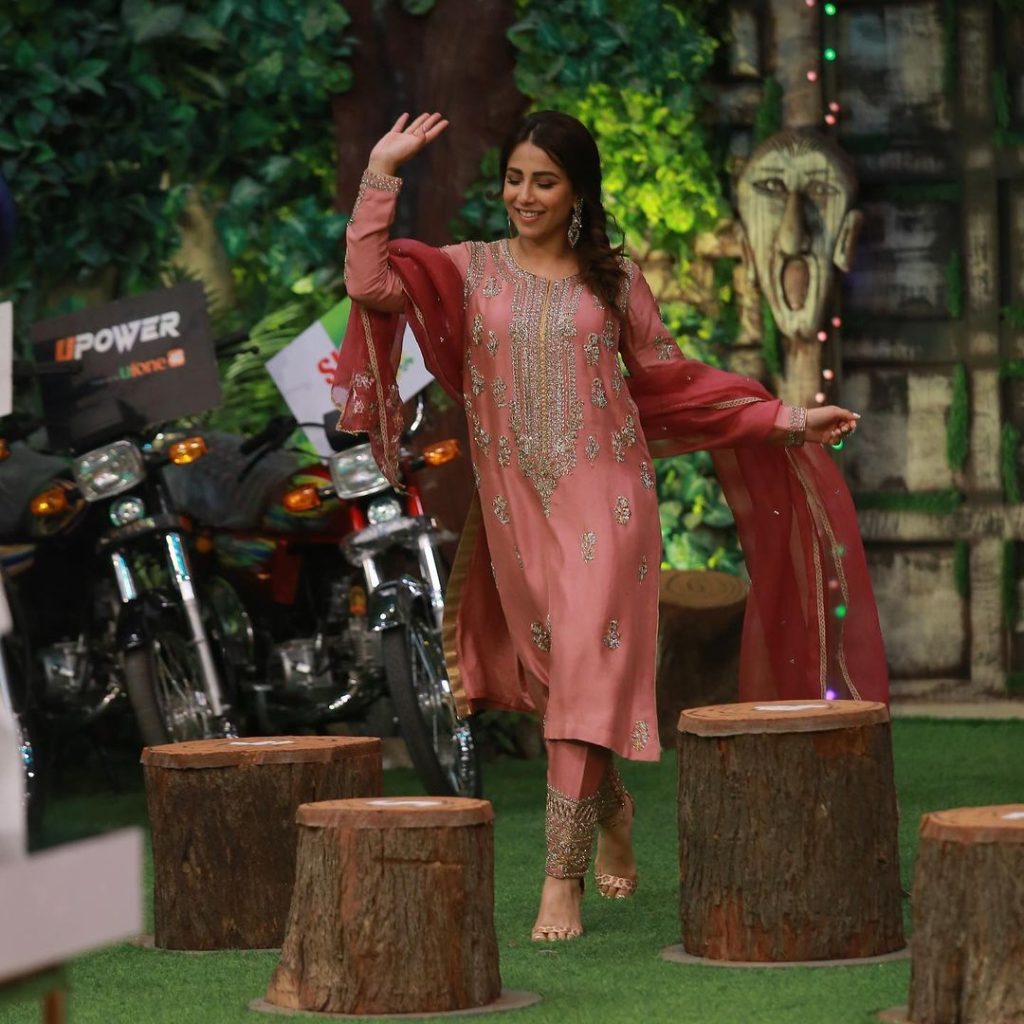 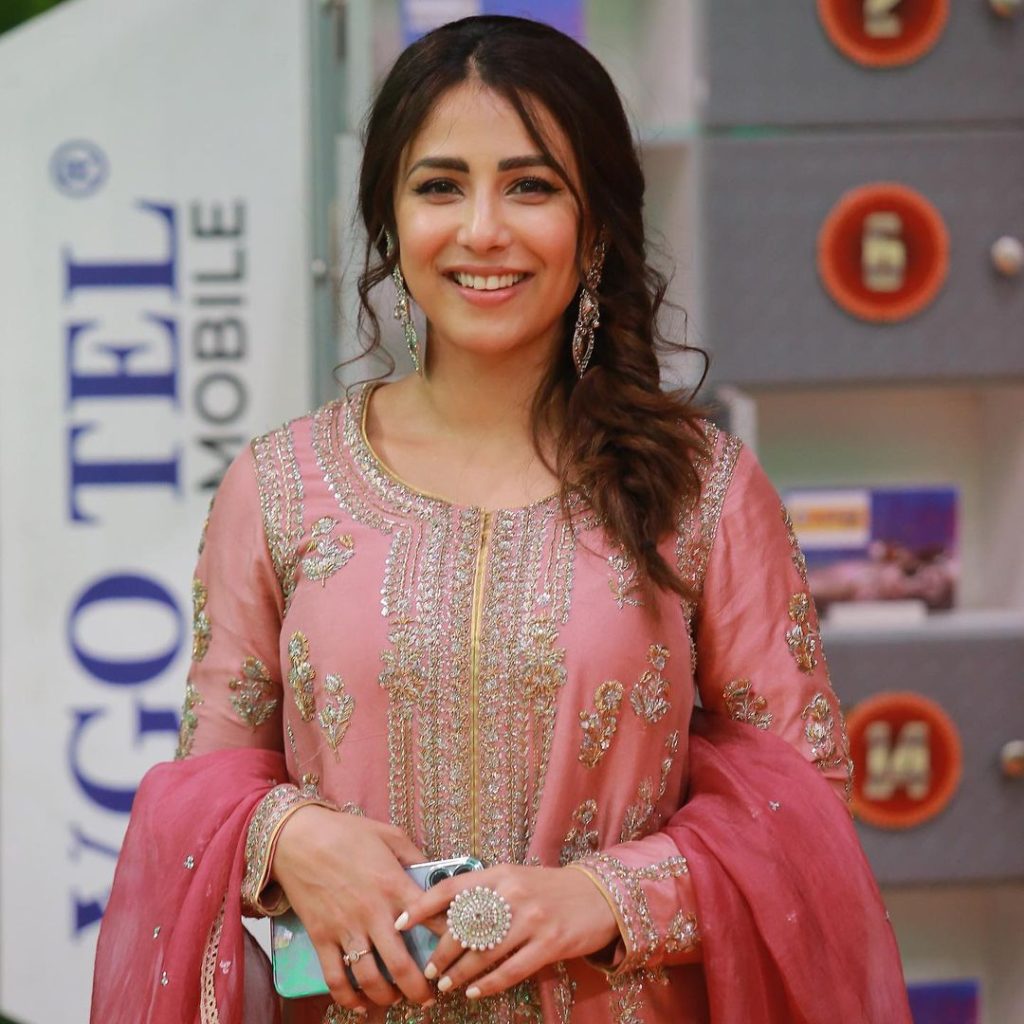 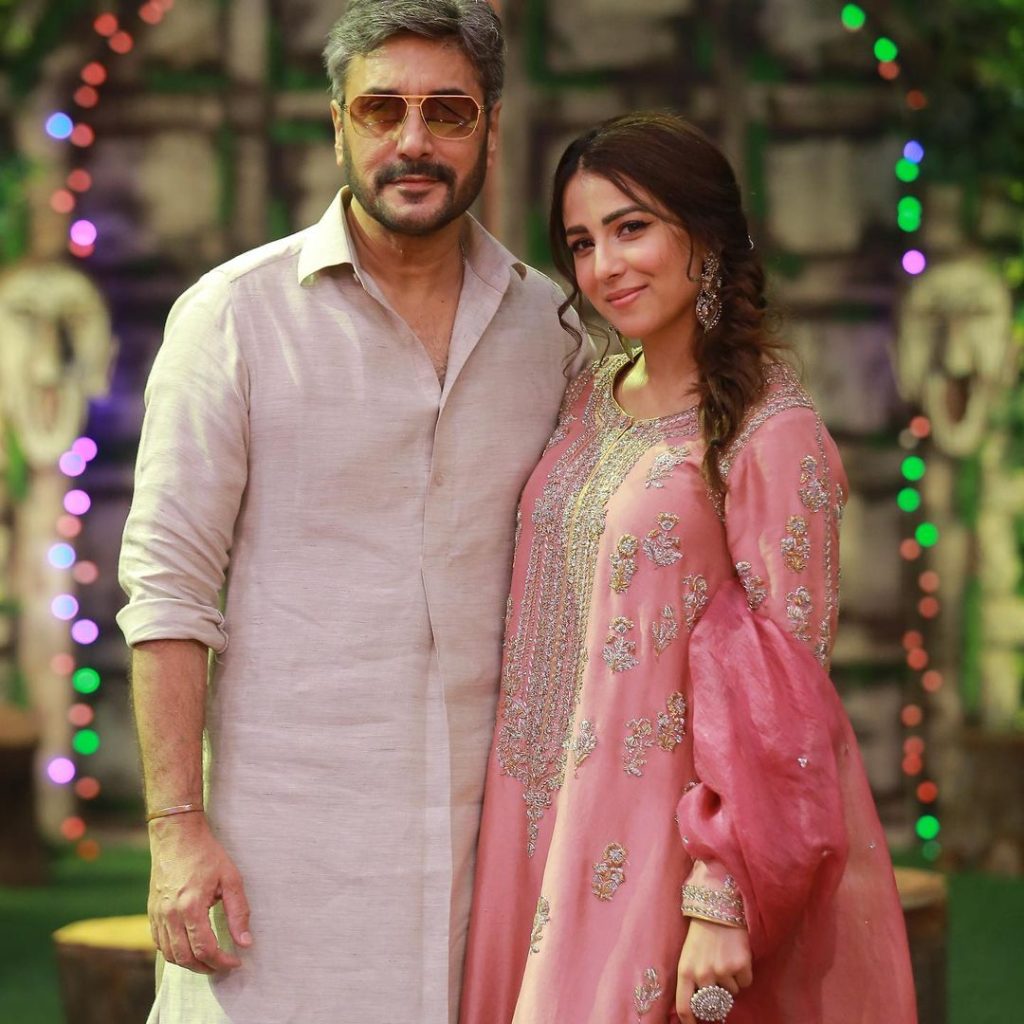 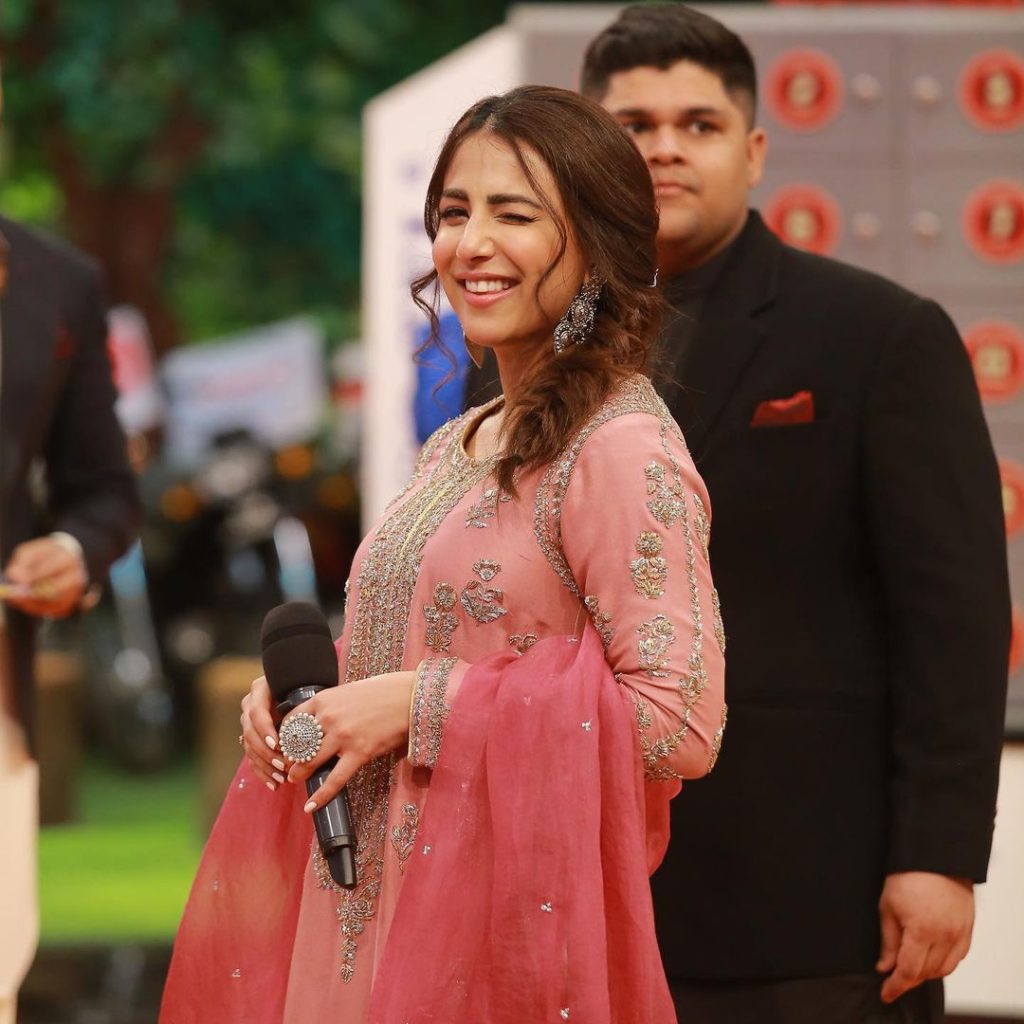 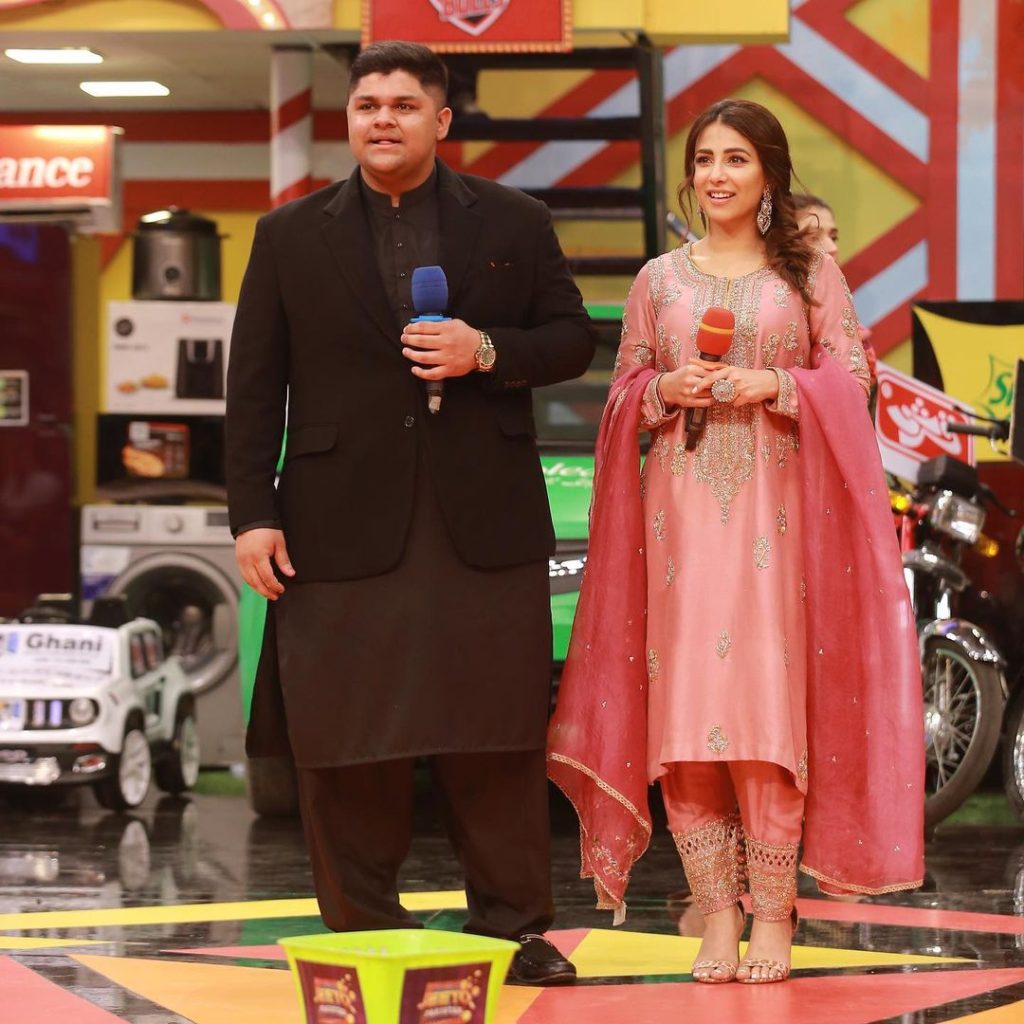 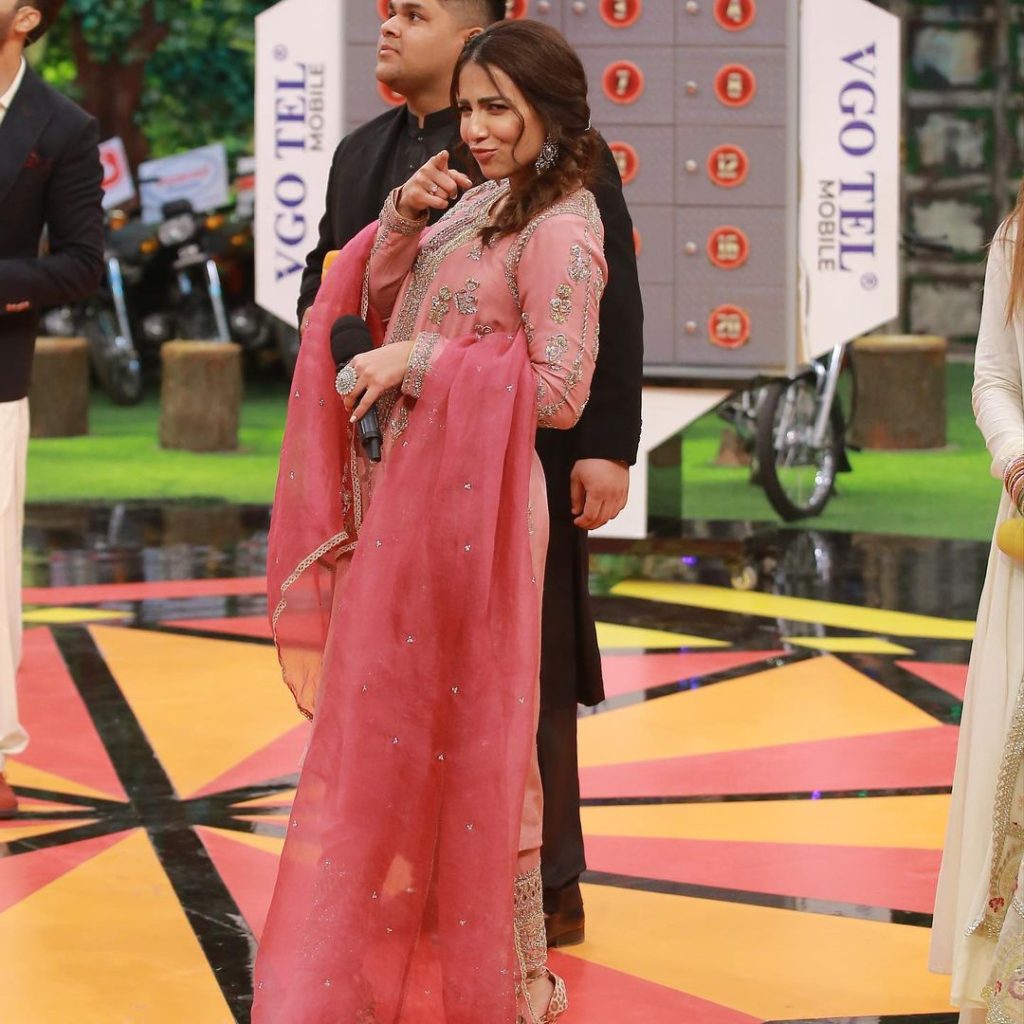 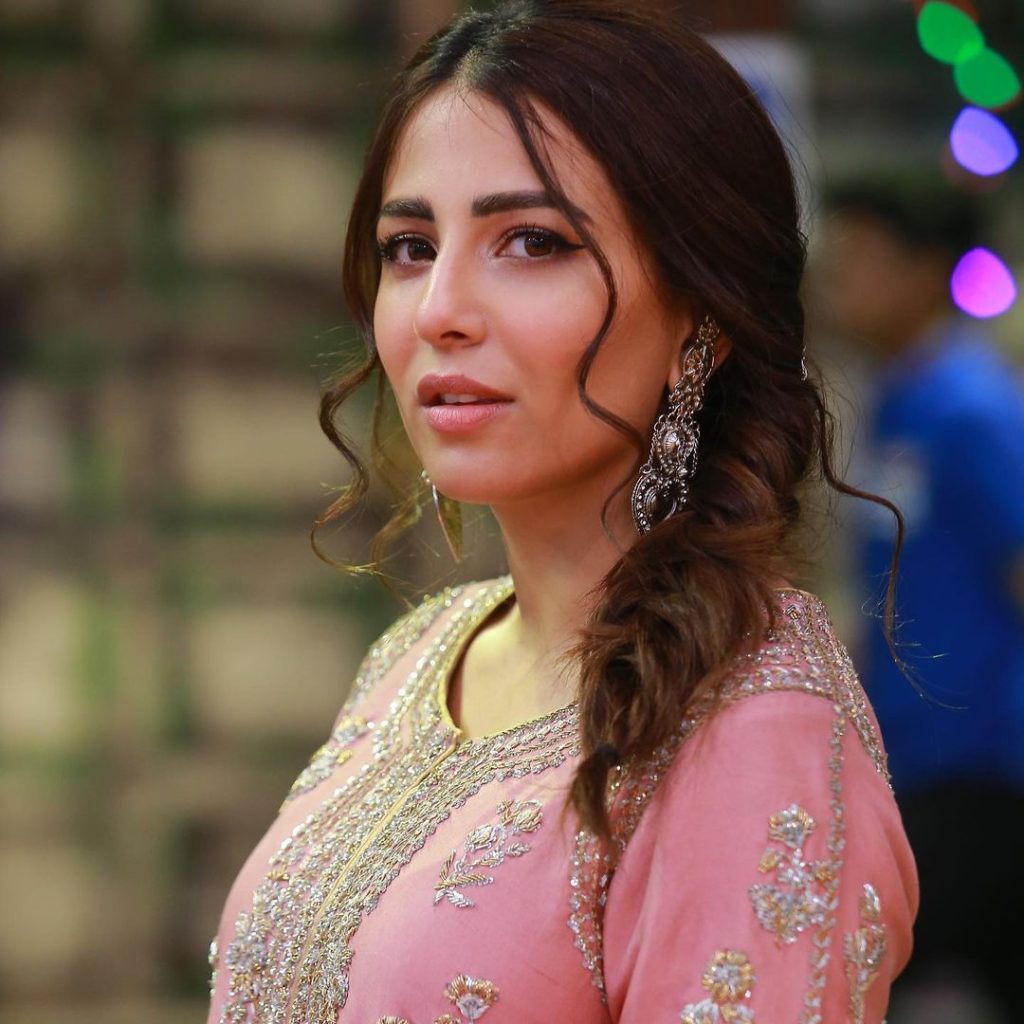 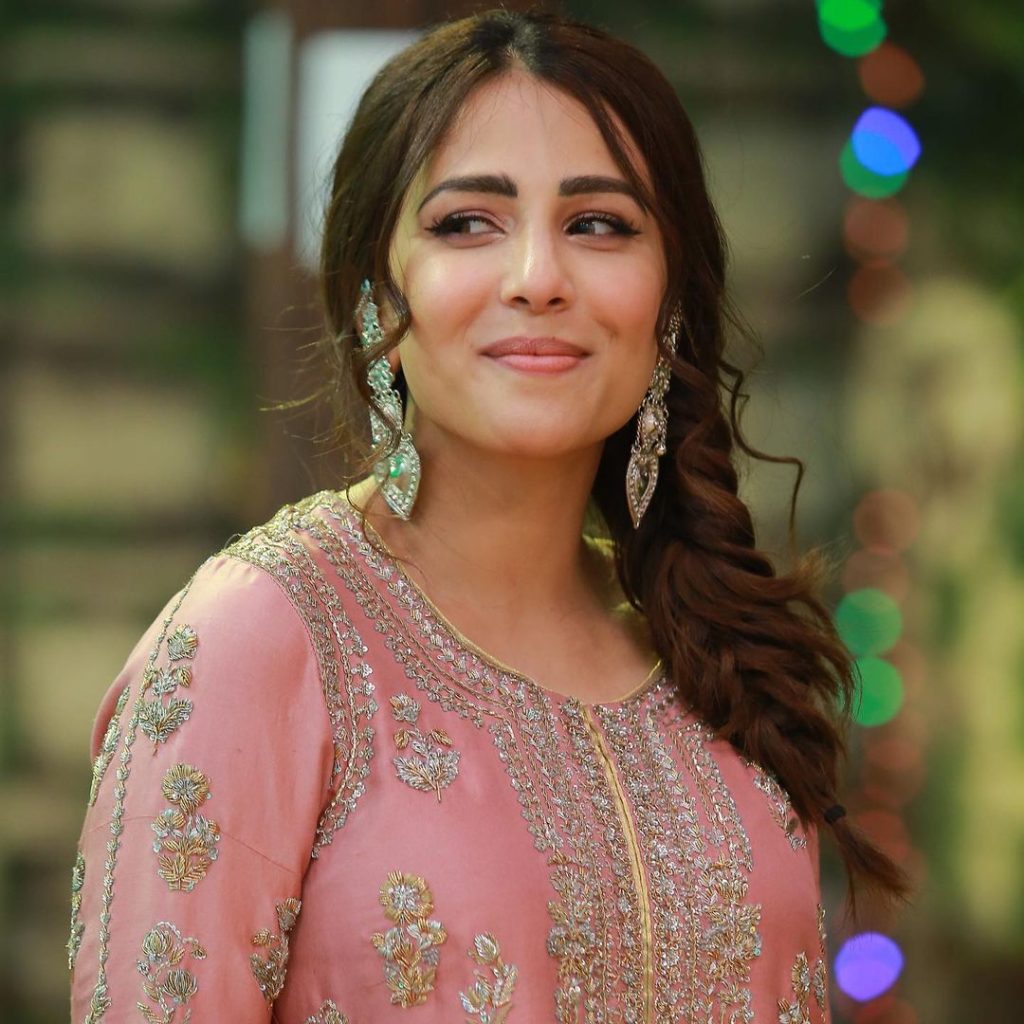