Hassan Ahmed is a versatile Pakistani actor and a model who often seen in a supporting role in various Pakistani dramas. Despite portraying supporting characters only, the work he has done till date is worth appreciating and admiring. Likewise, his wife Sunita Marshall, is also a super stunning Pakistani actress and model. The couple is blessed with two kids. 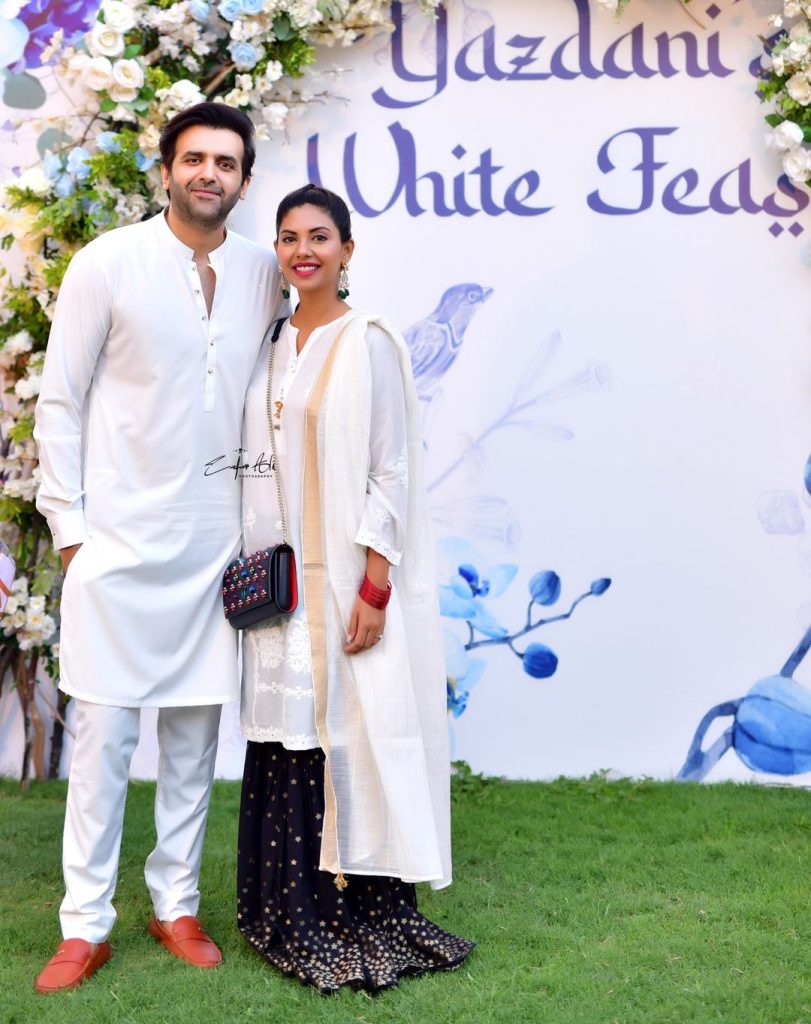 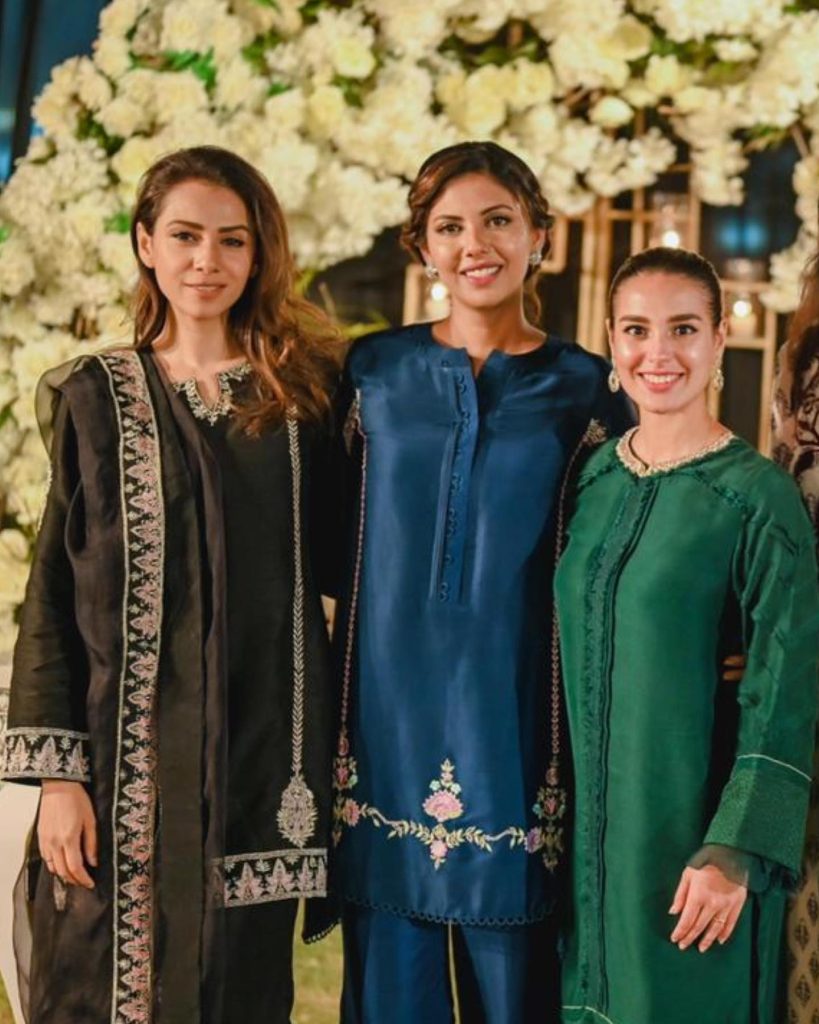 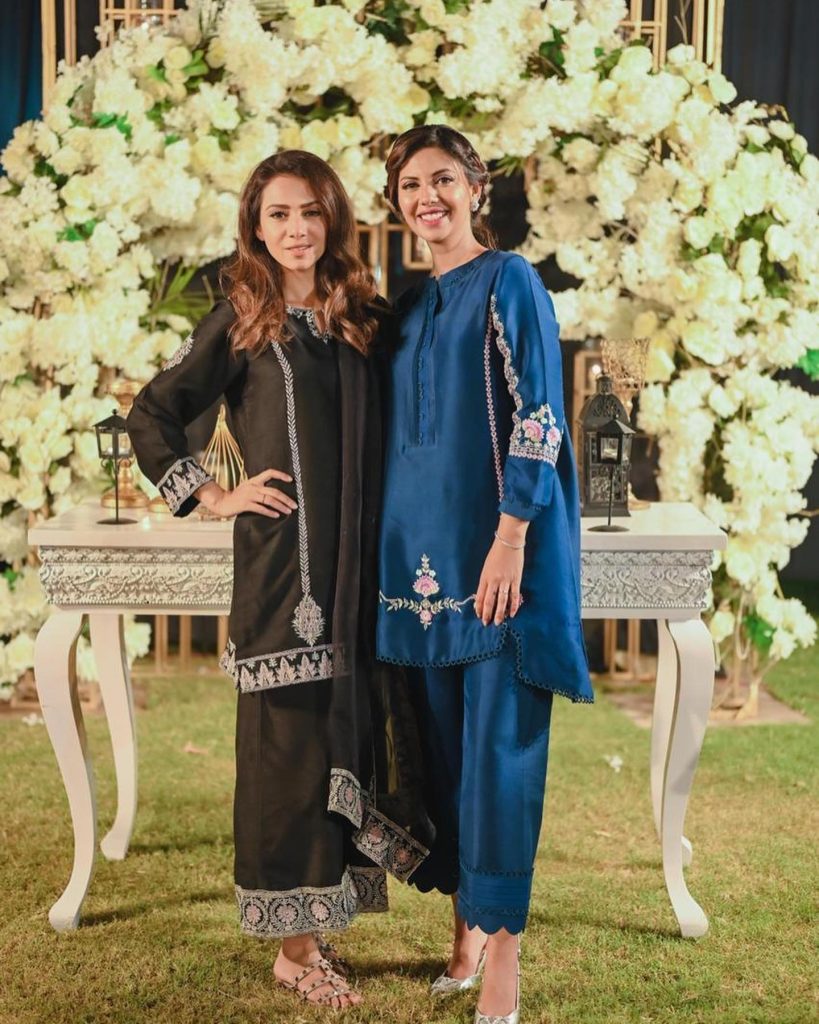 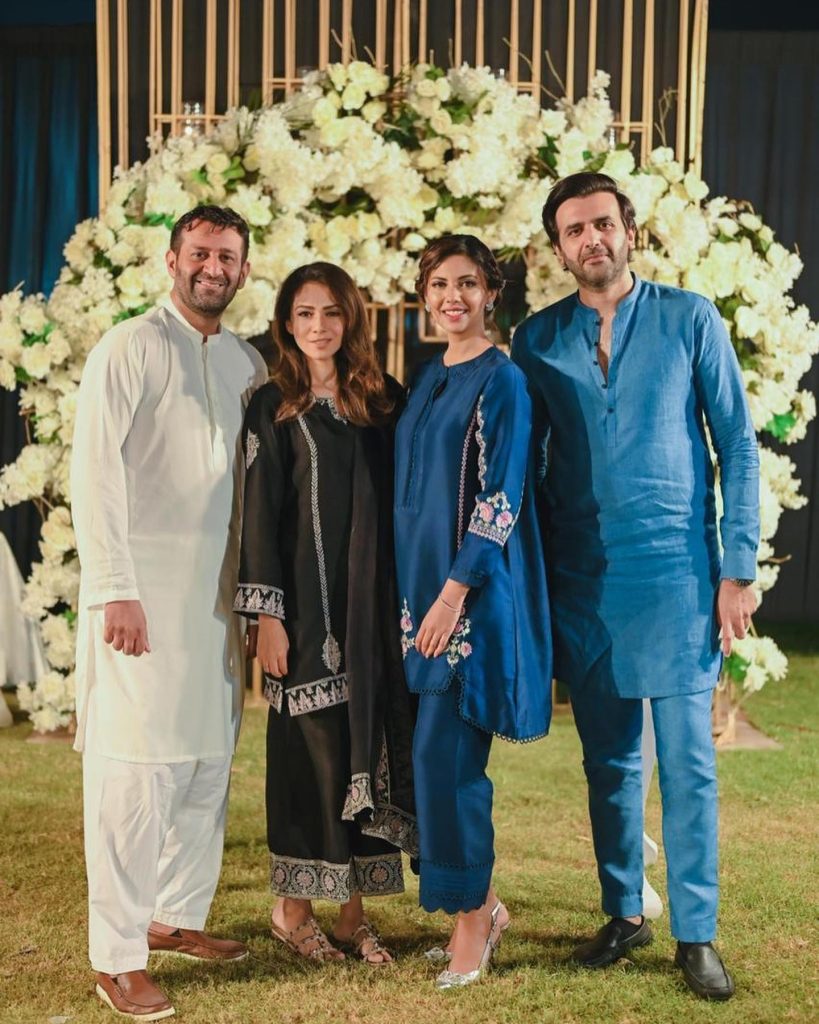 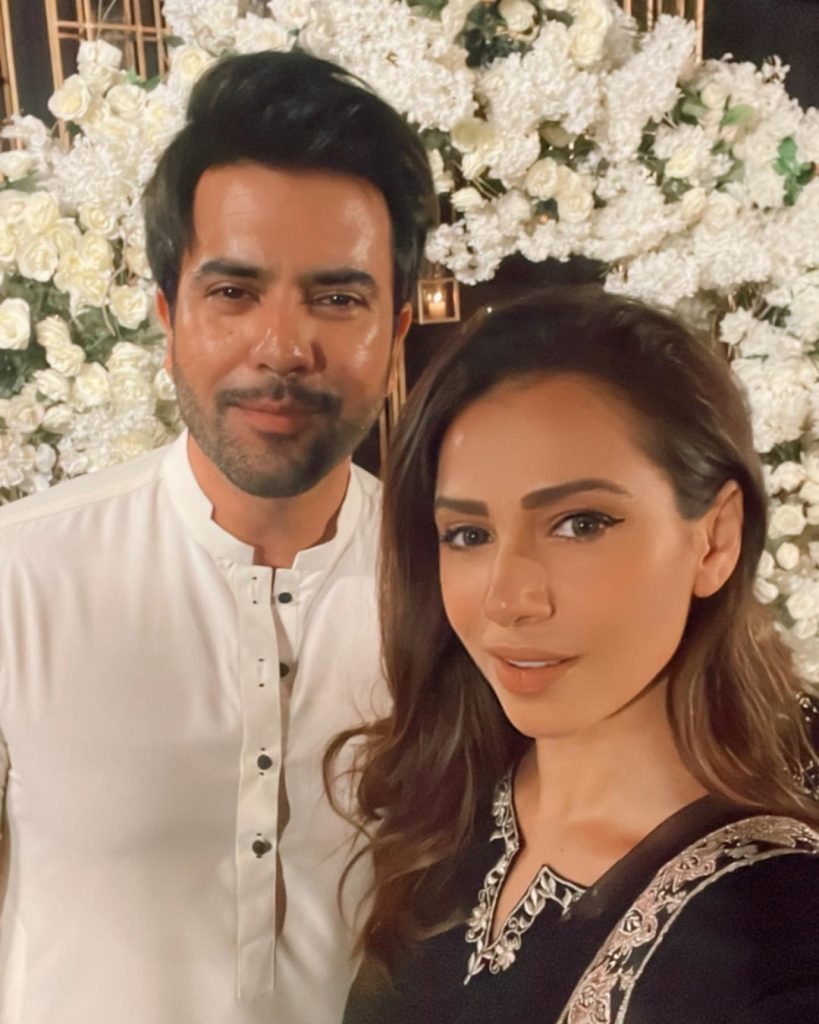 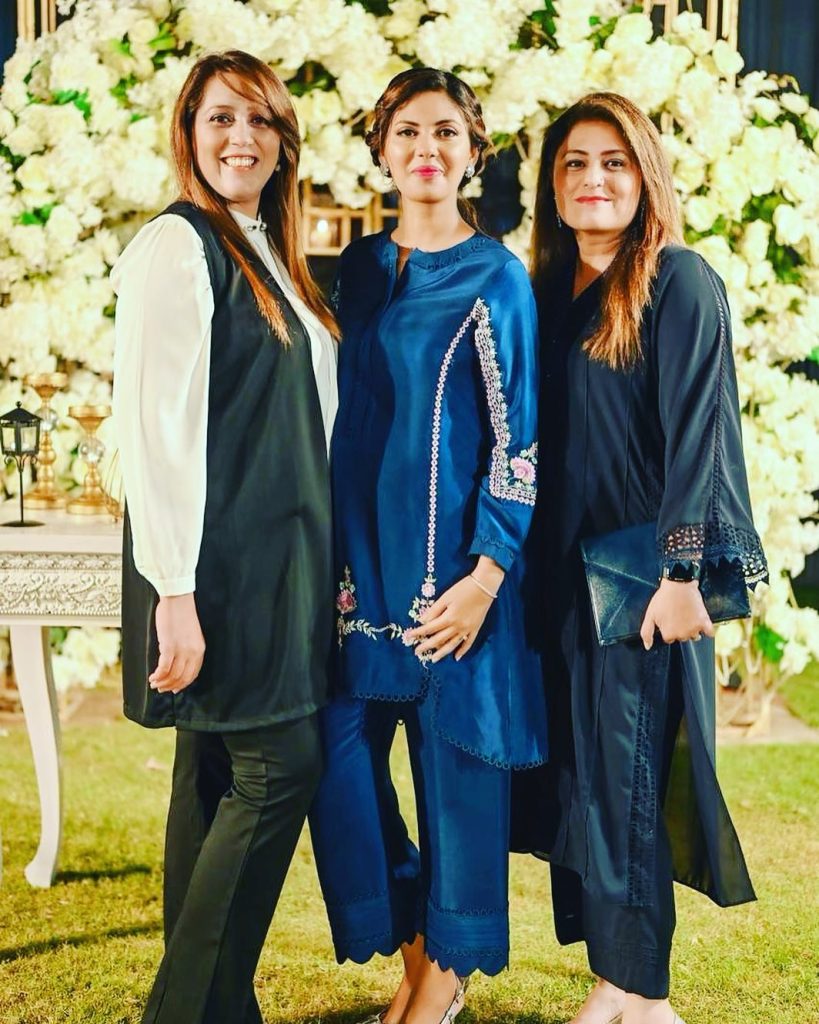 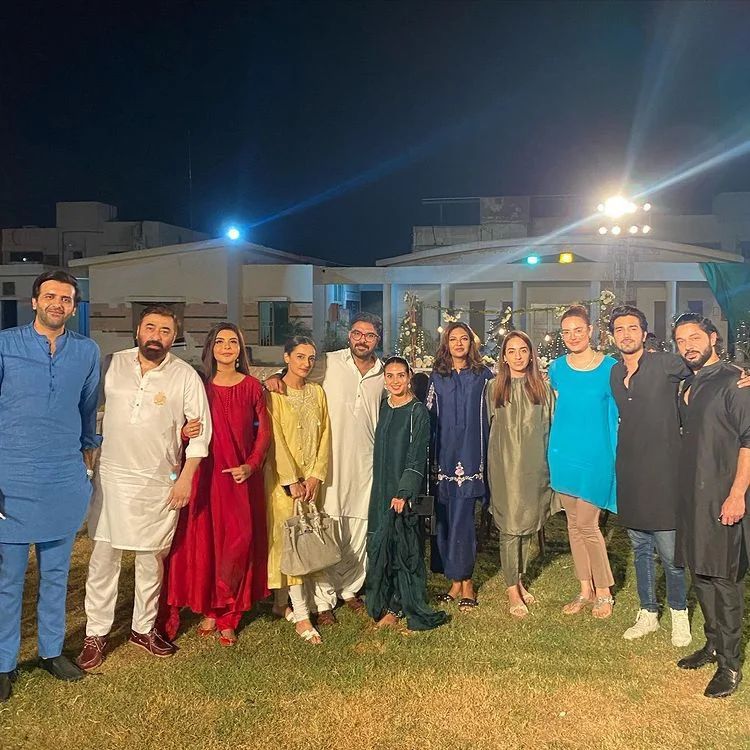 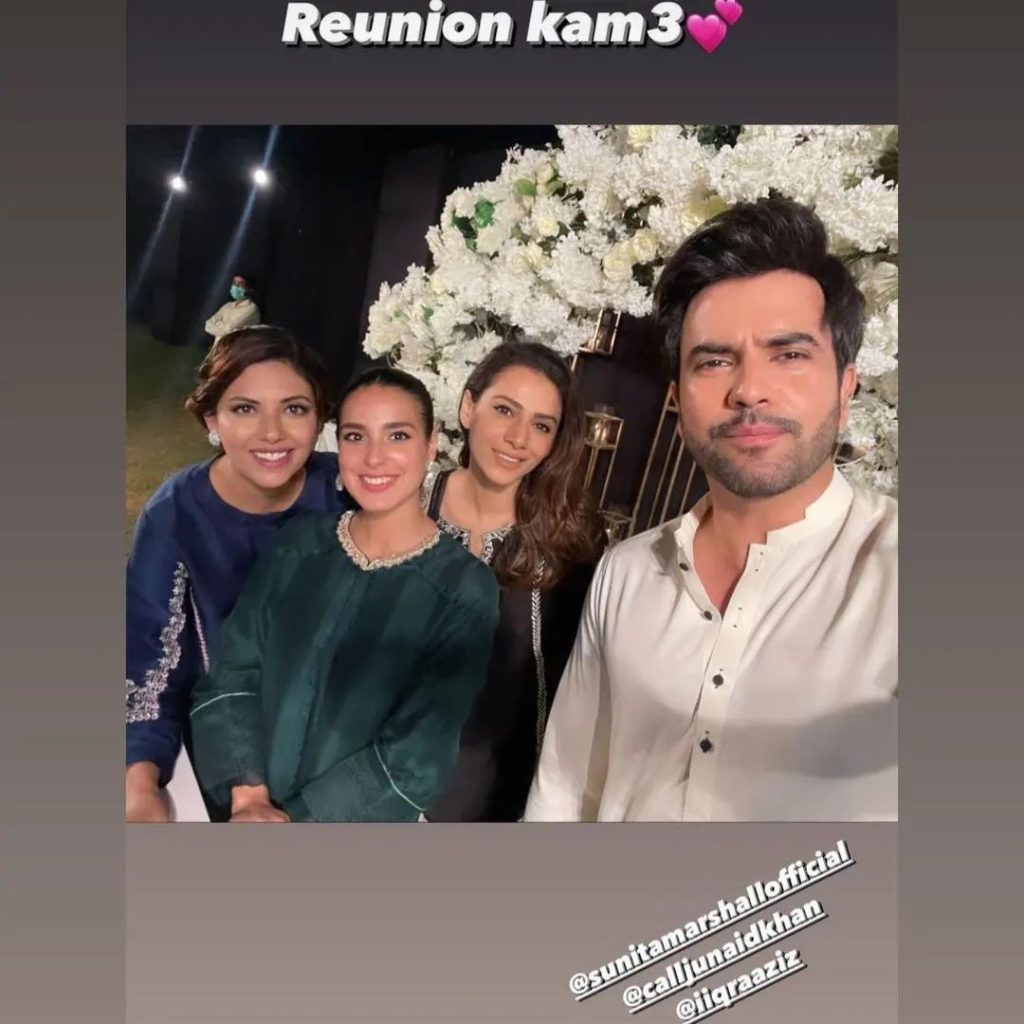 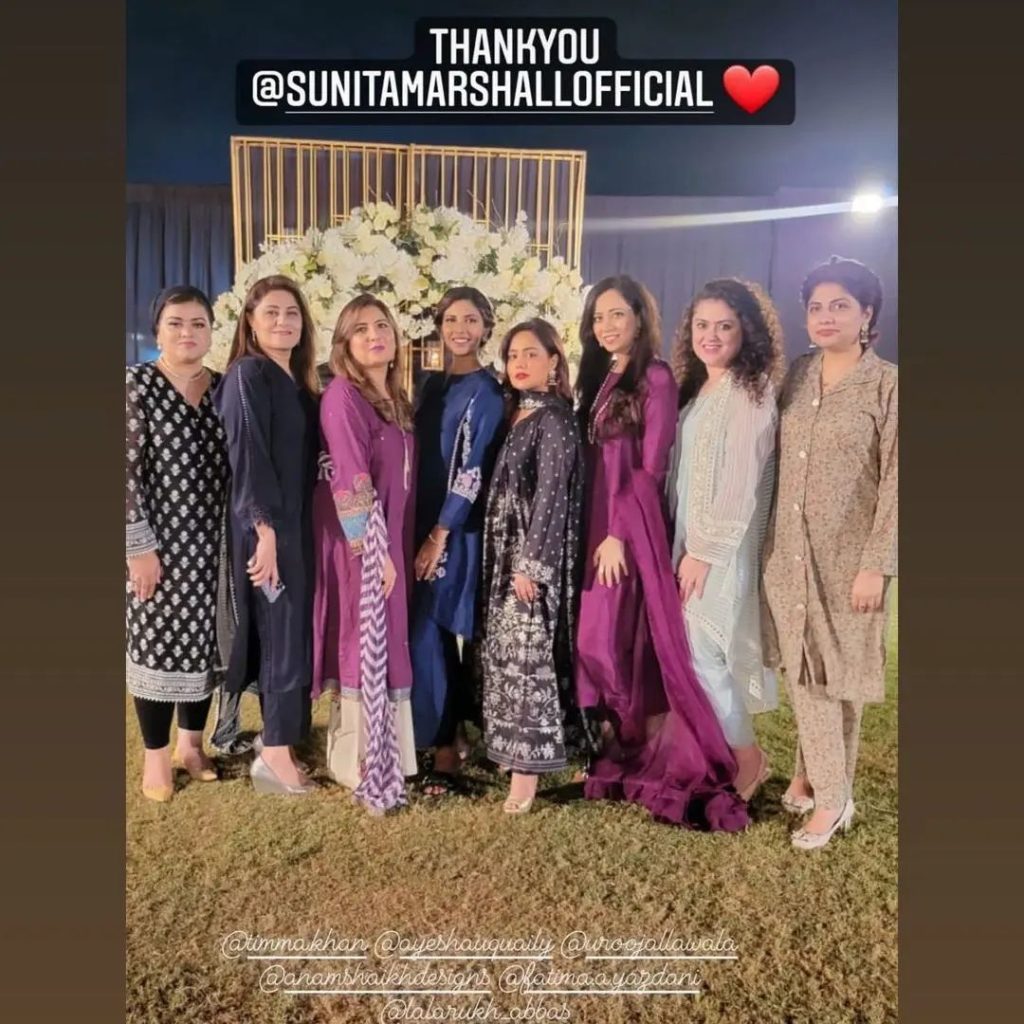 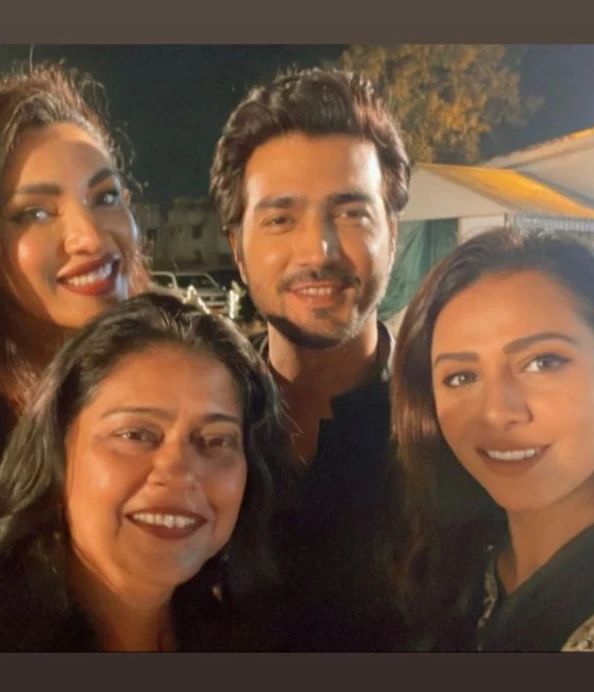 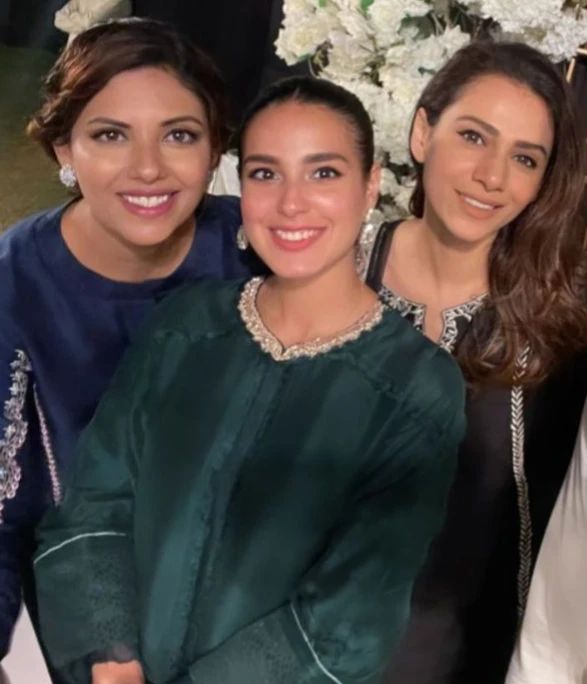 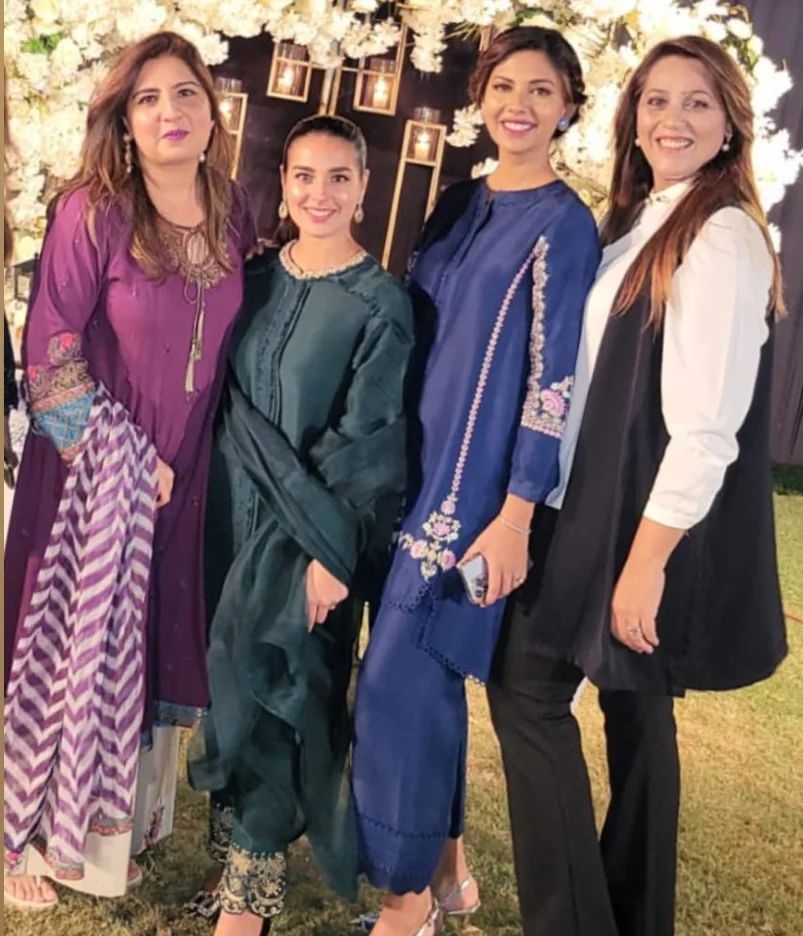 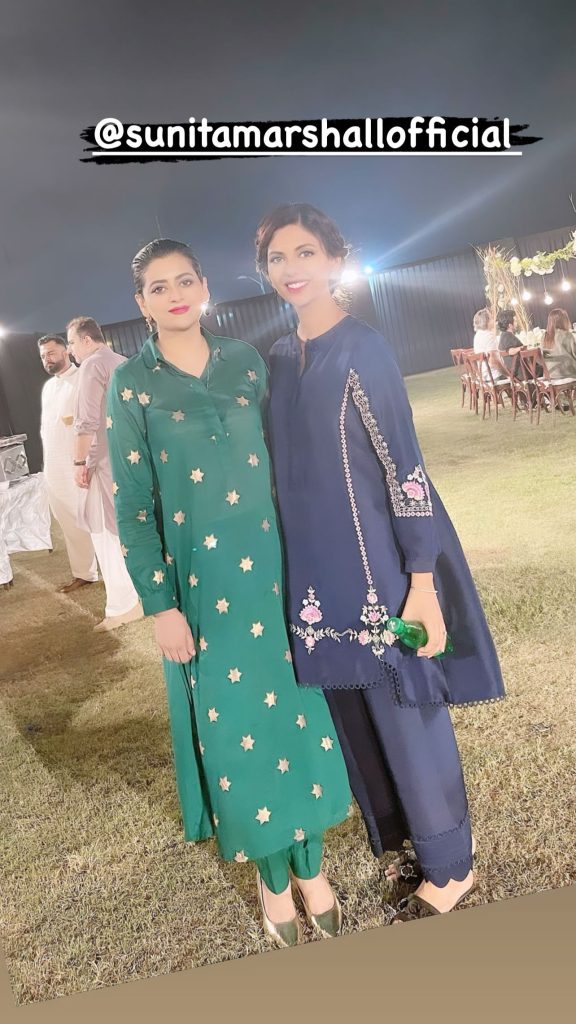 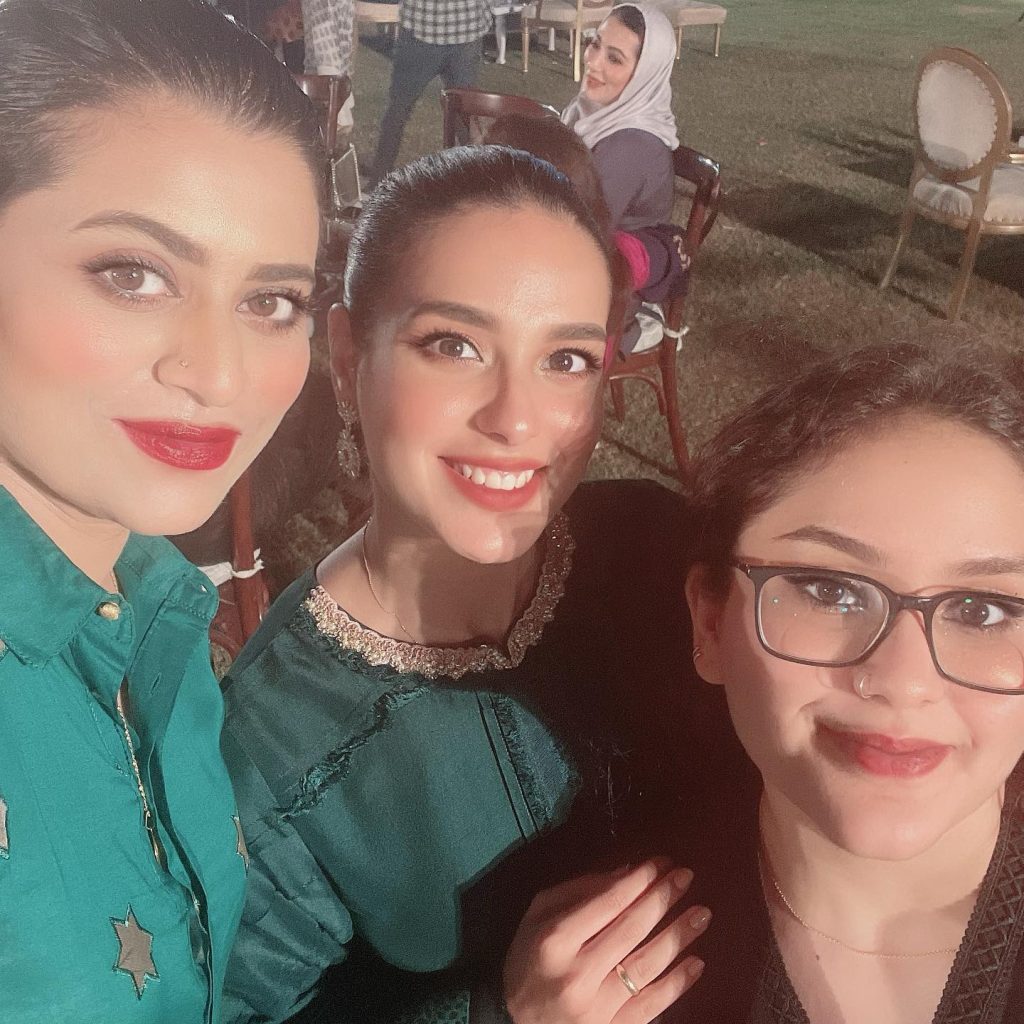 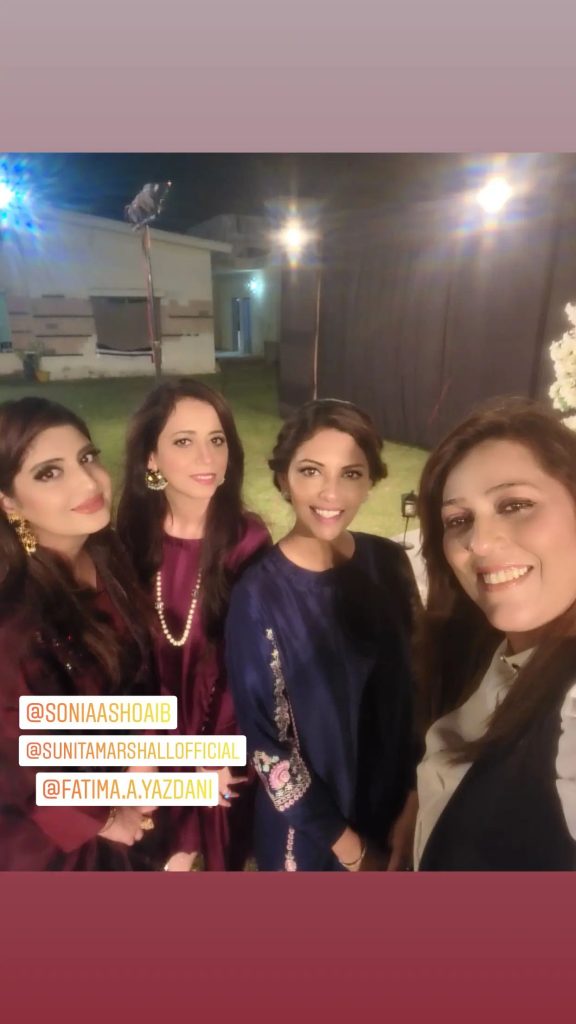 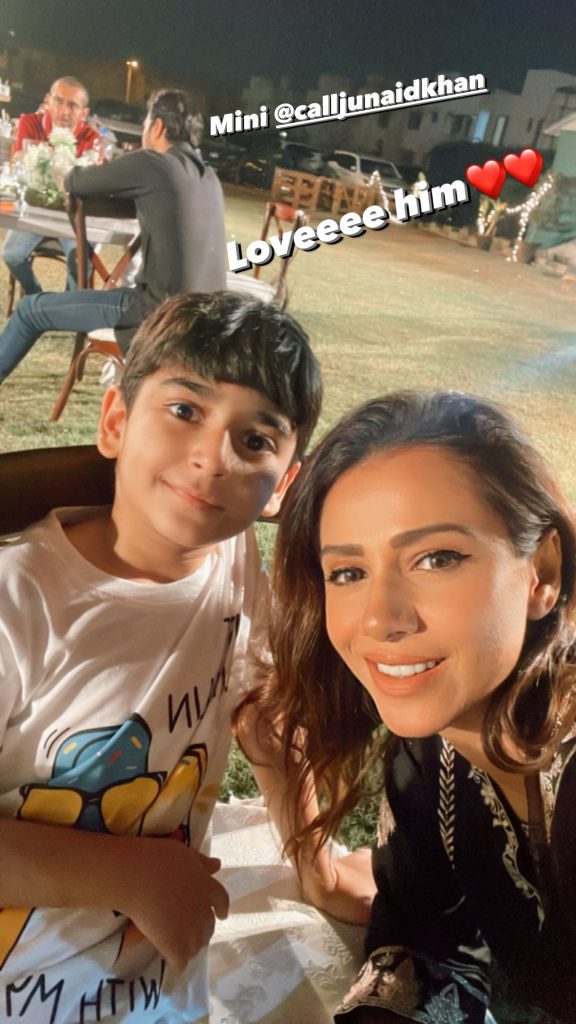 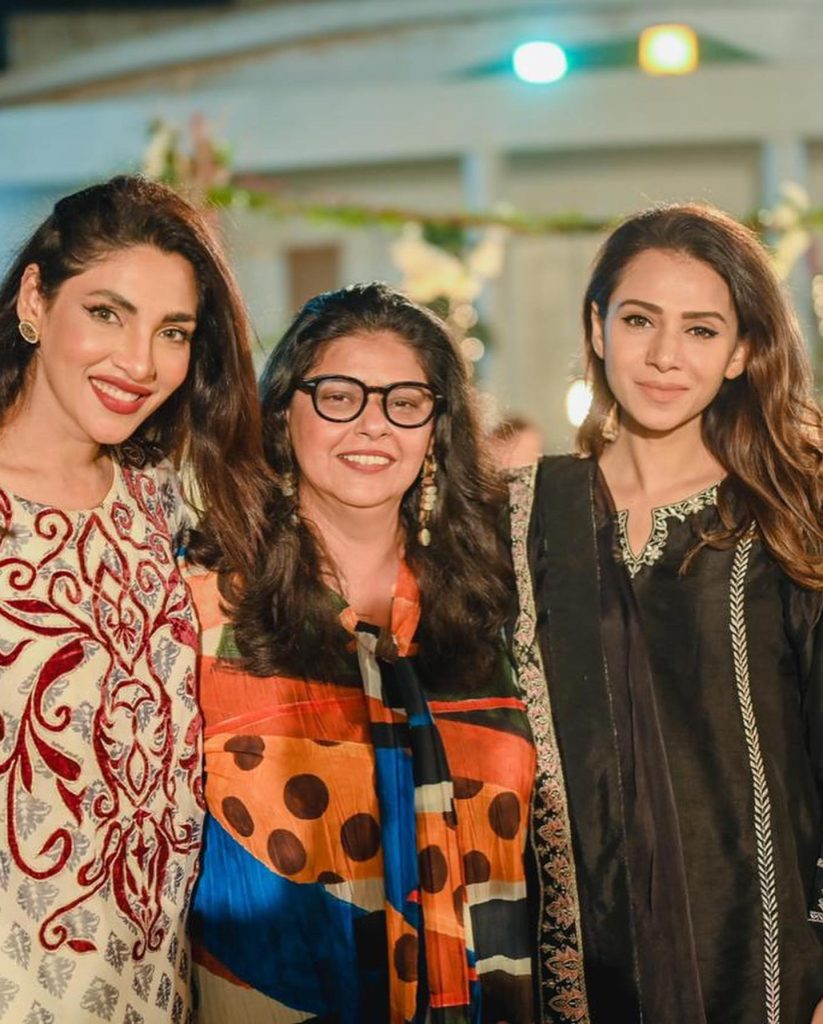 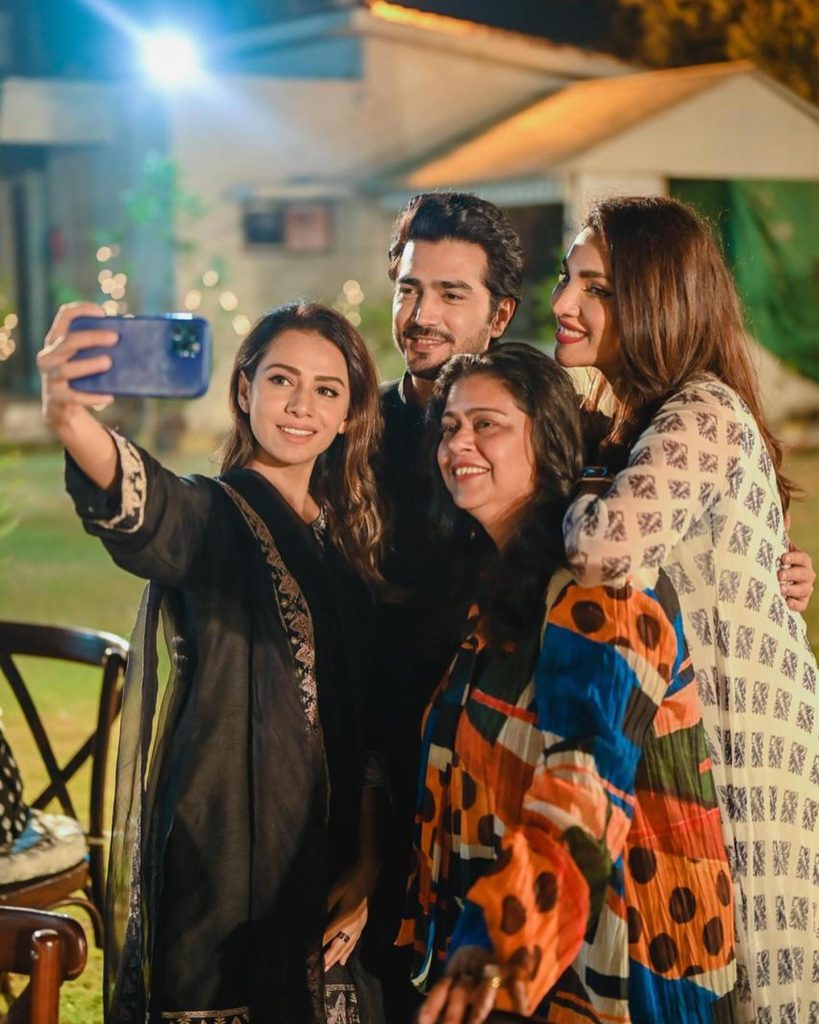 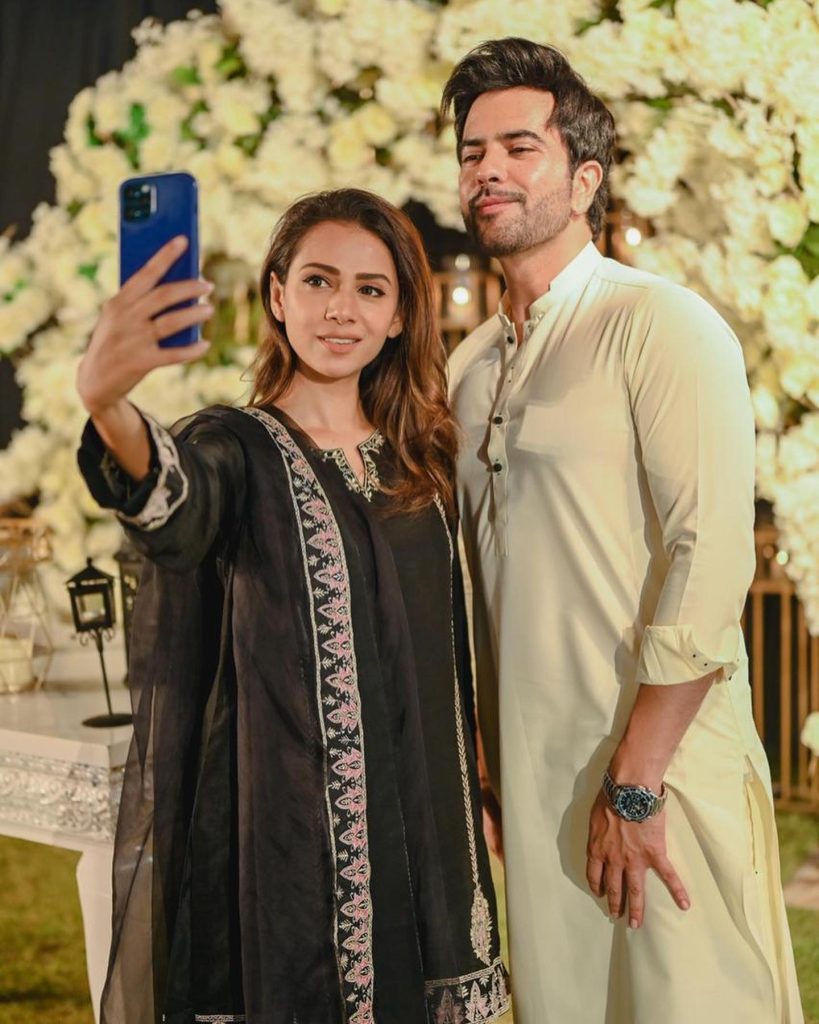 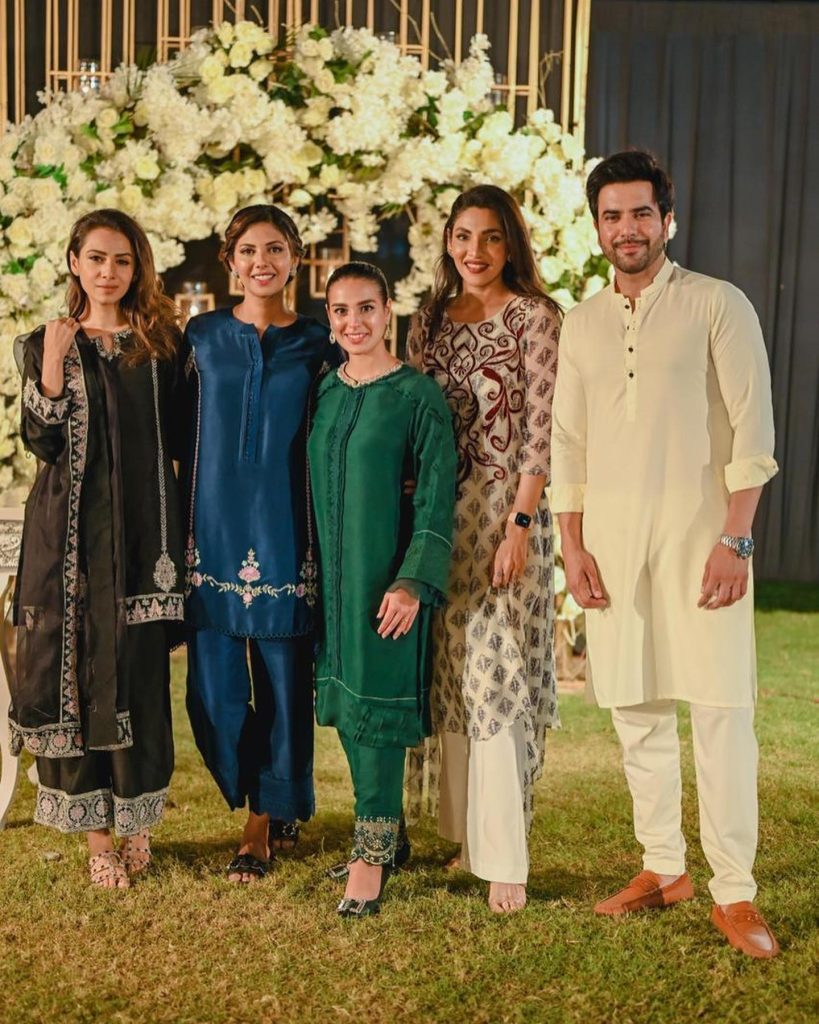