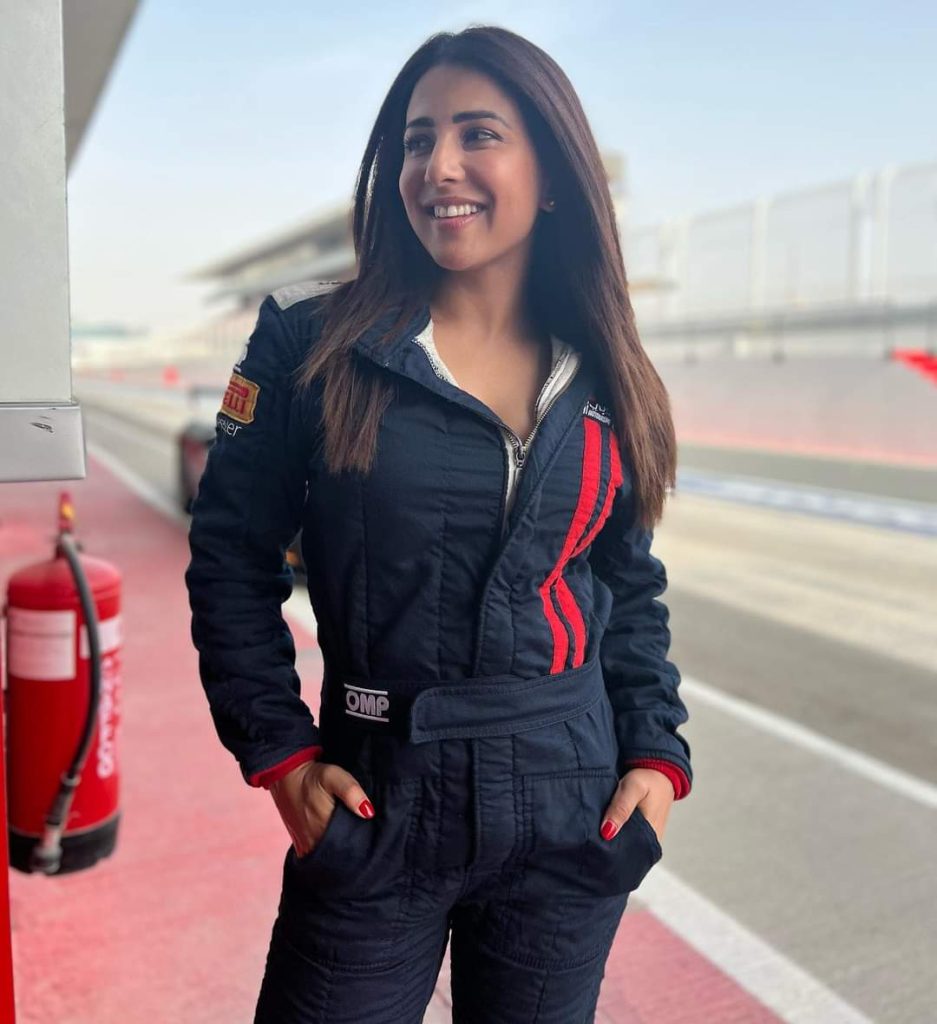 Recently, the actress’ candid mirror selfie got viral on social media in which she’s wearing tight pants and a short top. She is posing in a bold manner, in front of mirror of washroom. Have a look at her candid photo, taken in the mirror of washroom. 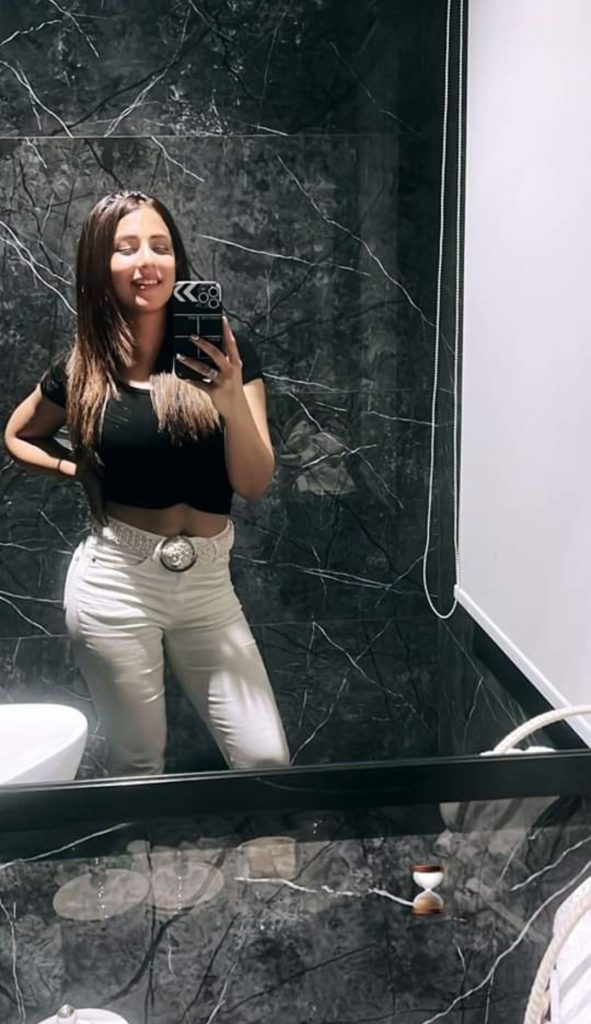 Well, the candid mirror selfie wasn’t appreciated by the people and they called her out. They said that she’s not looking good at all and the picture seems vulgar, rest of the people said that the main reason of these calamities is the ruthlessness of a certain elite class who doesn’t develop empathy in hard times for victims. Many people said that such people do not care even about the catastrophic situation like floods. Many other cursed her and talked bad about her. All the people were criticizing her amidst flood. 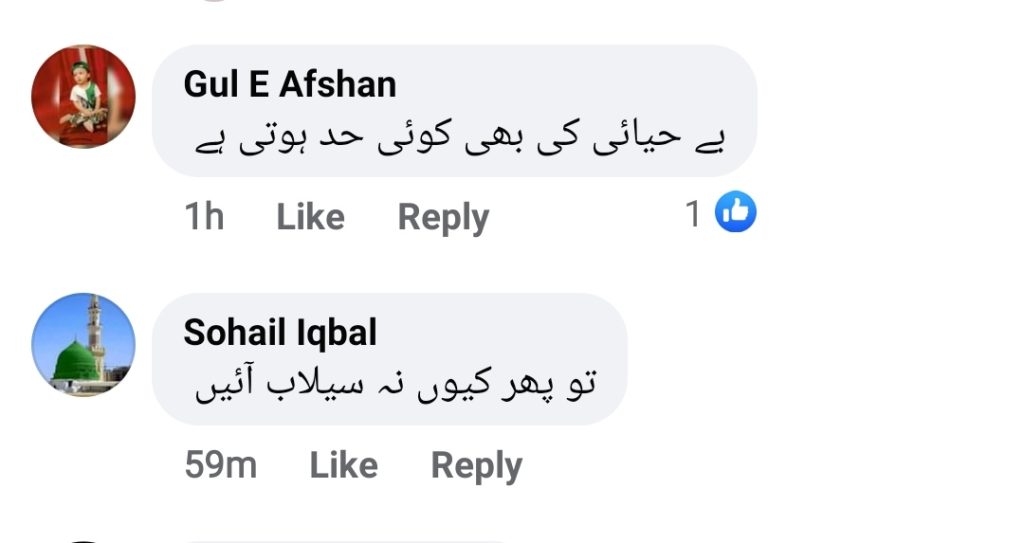 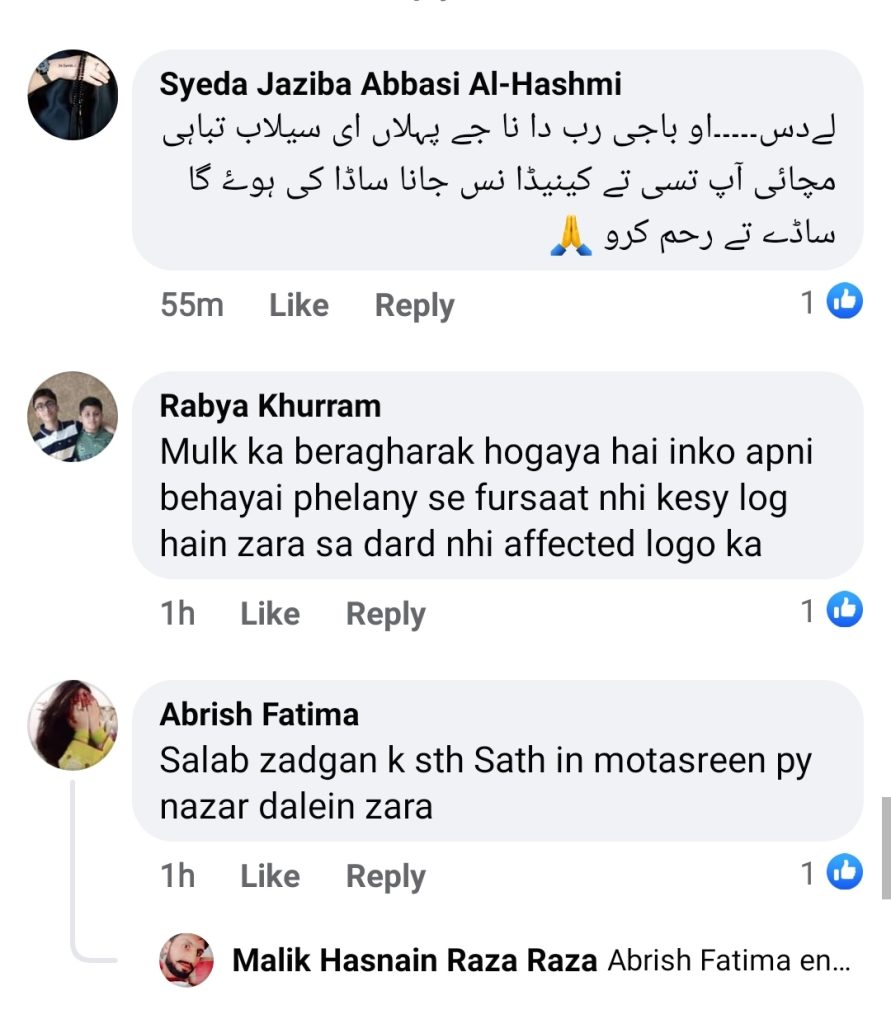 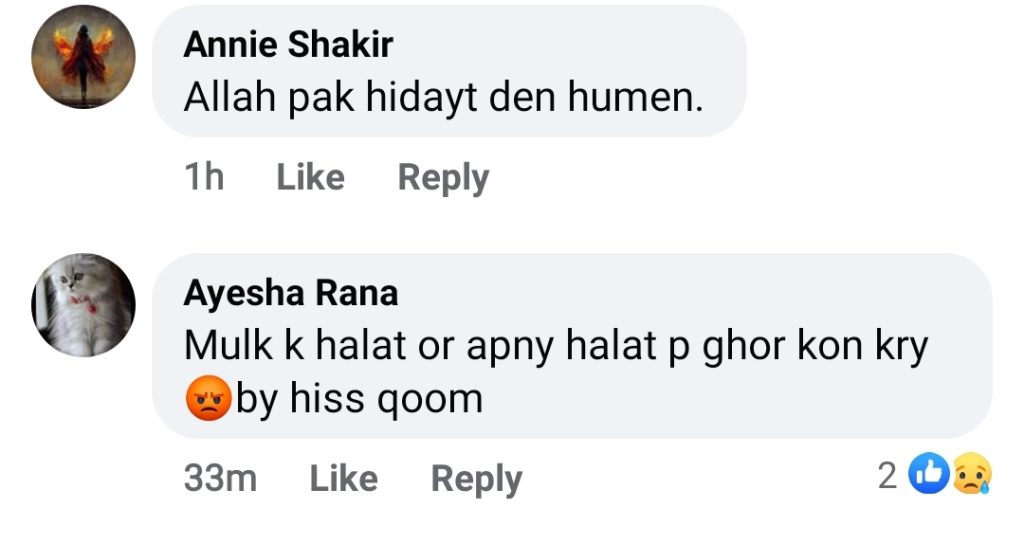 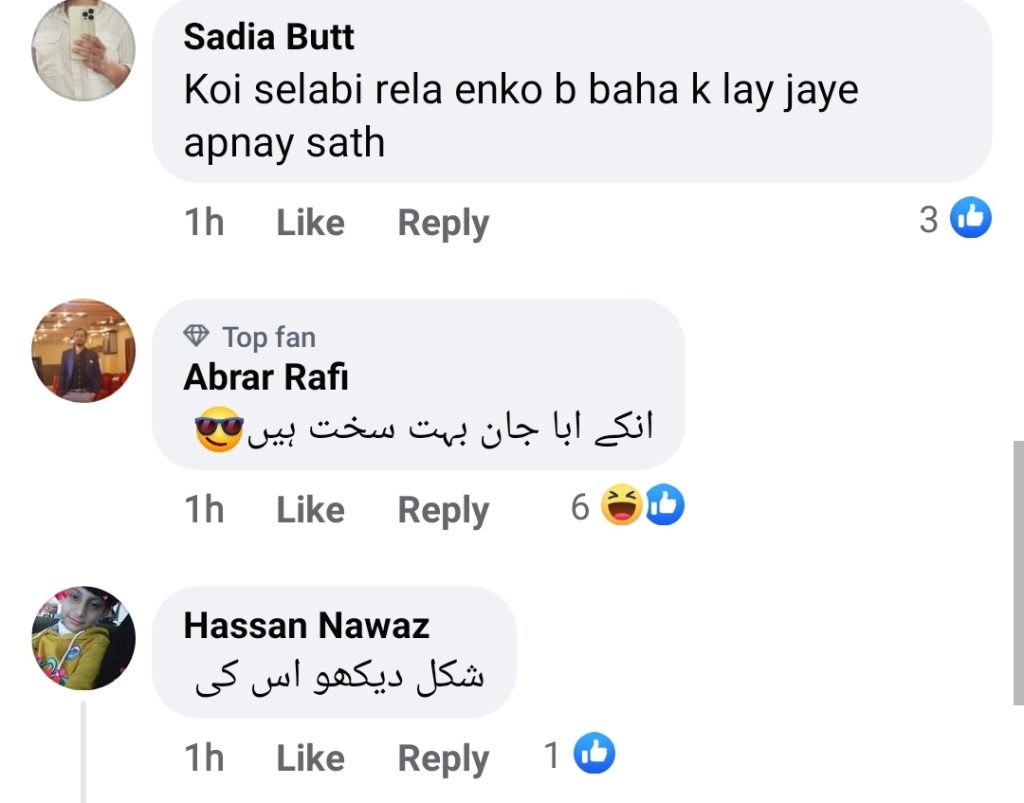 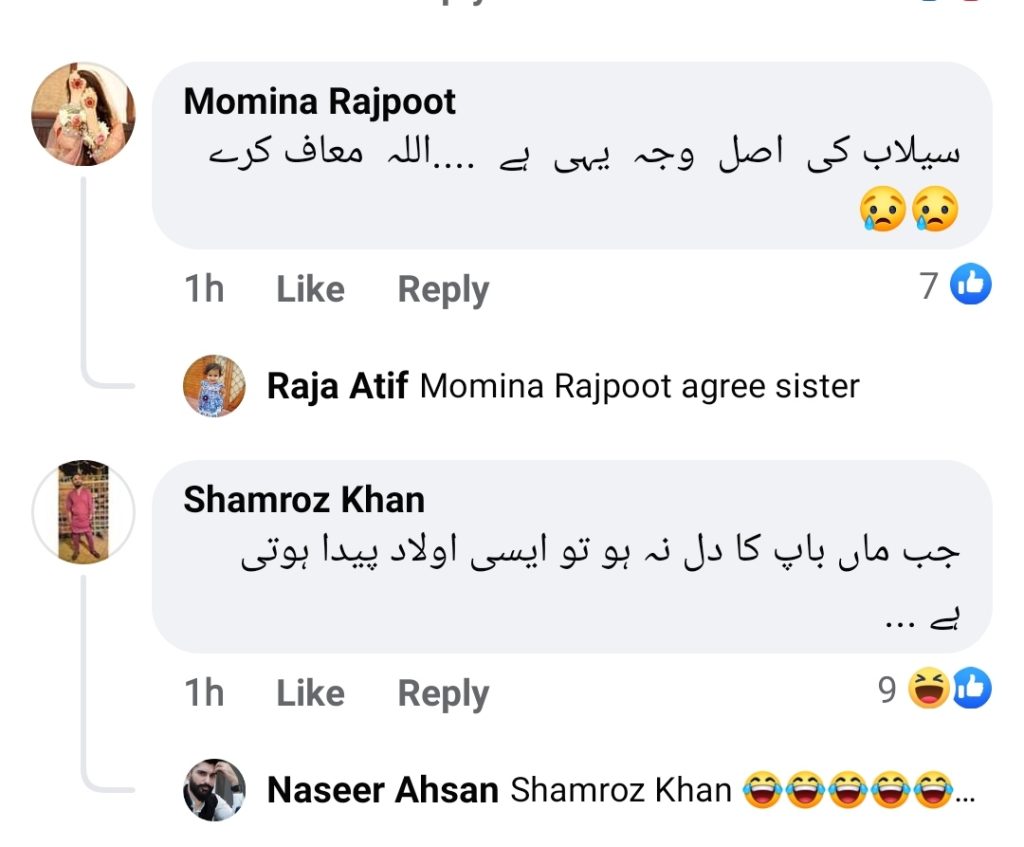 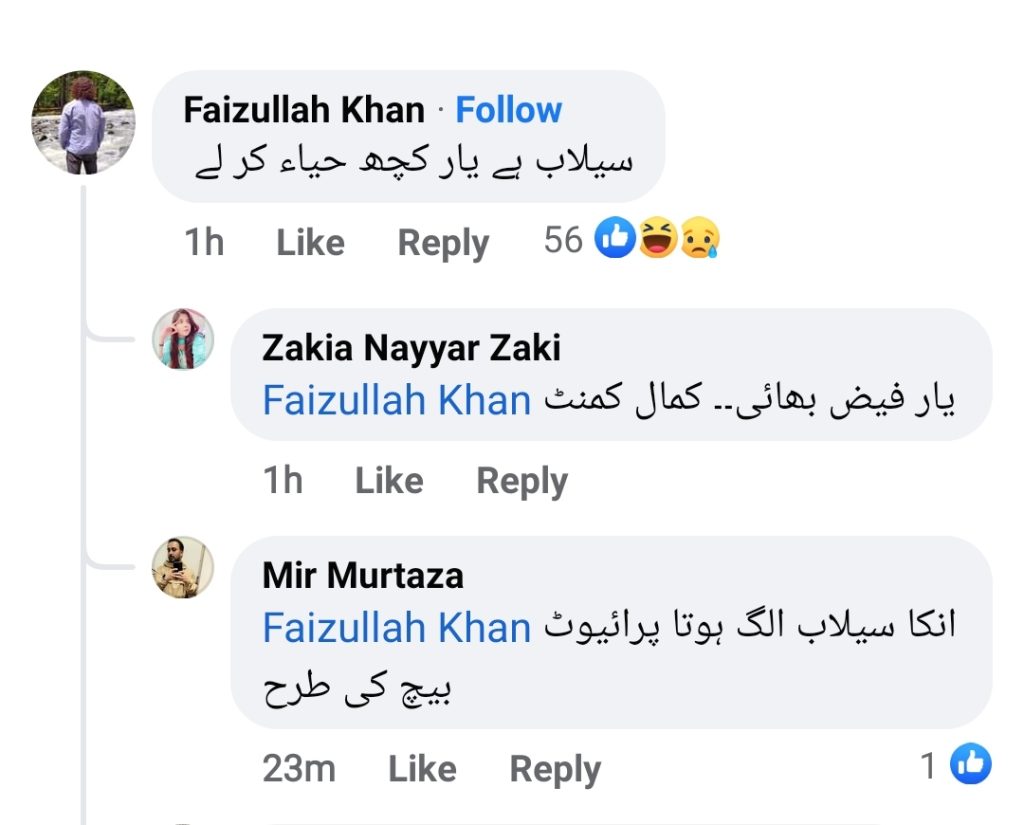 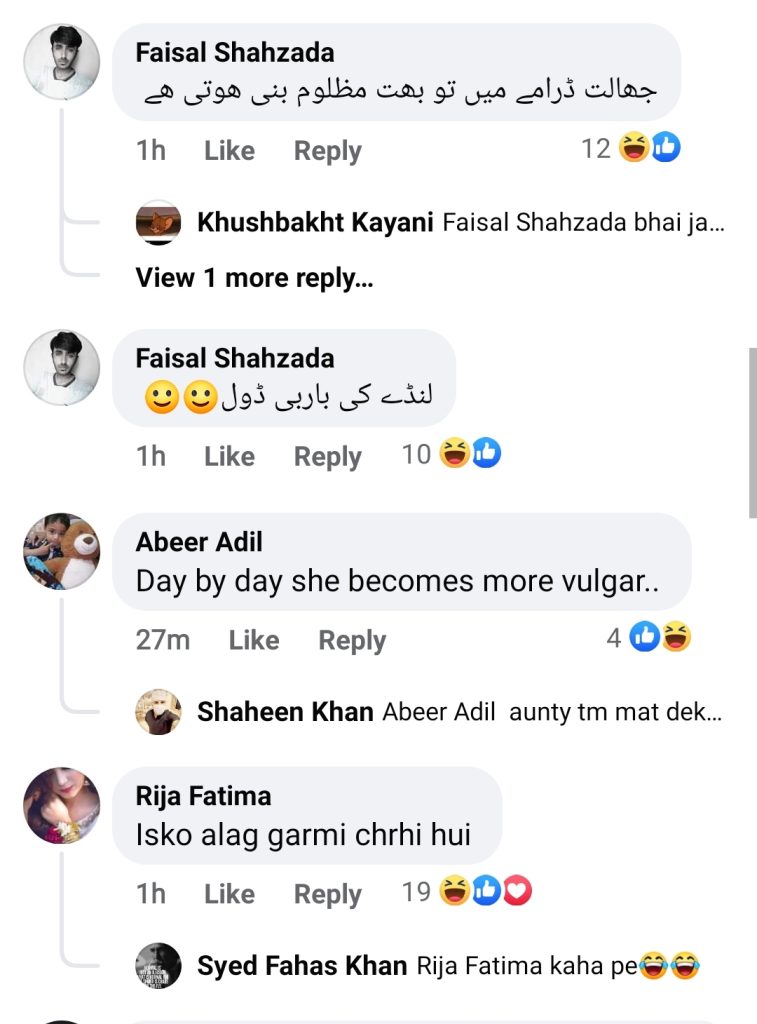 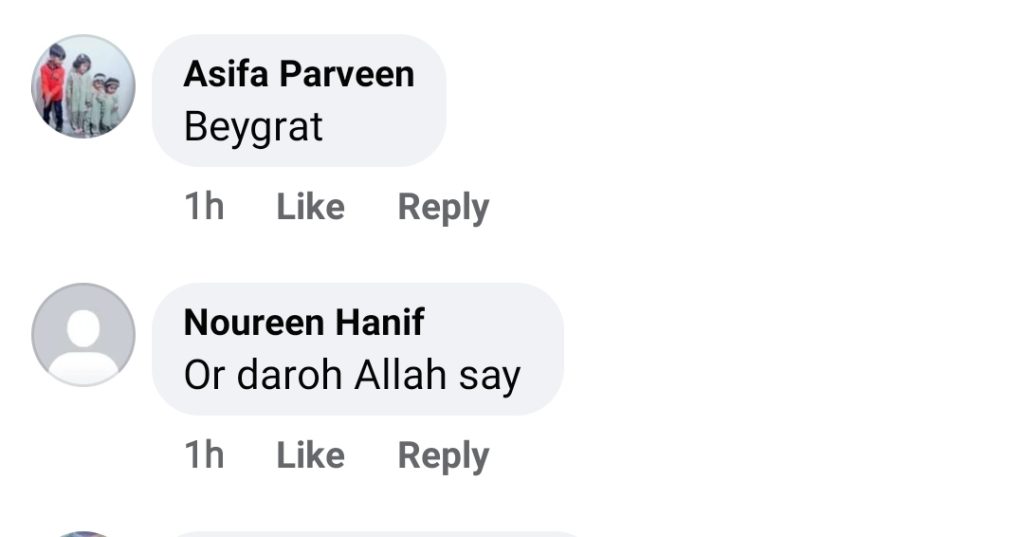 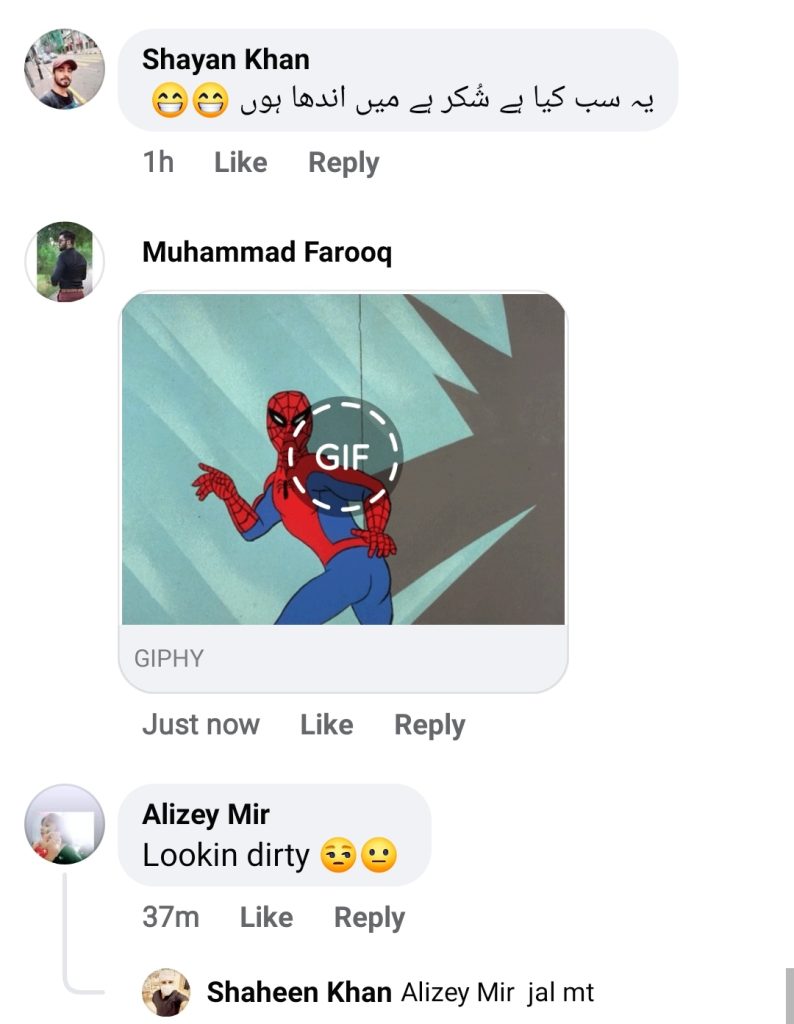