Usman Mukhtar Delays The Release Of His Short Film “Bench” 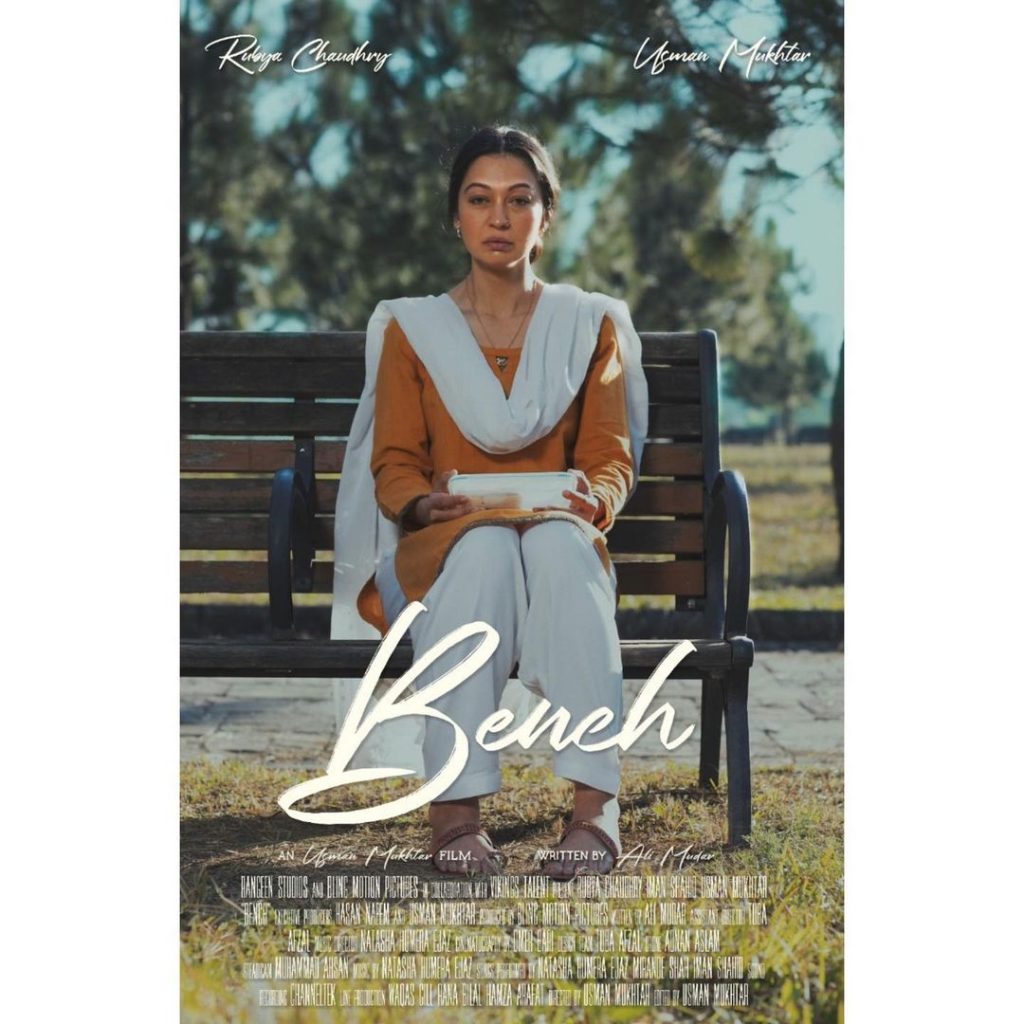 Unfortunately, due to the overall circumstances all around the world Usman Mukhtar decided to delay the release of his short film which was going to be released on 20th of May. 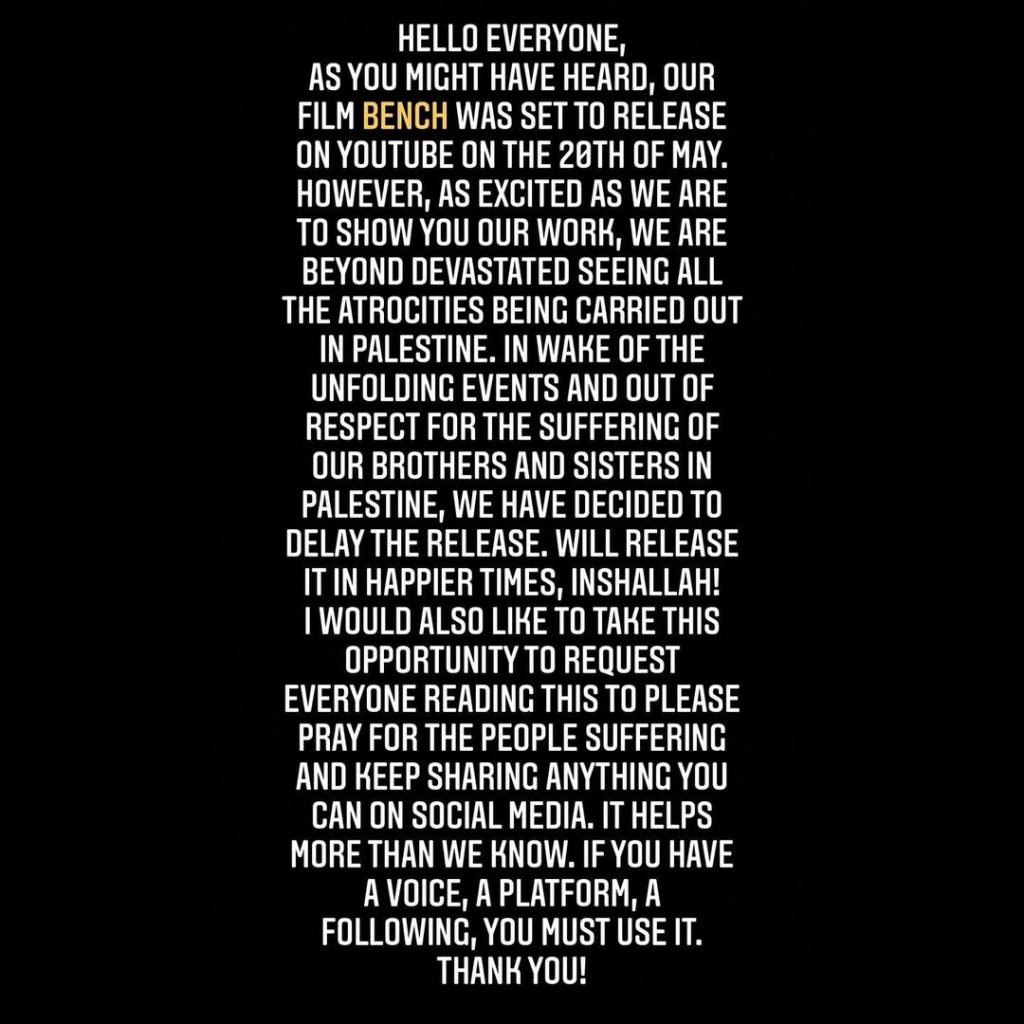 “Hello everyone! As you might have heard, our film ‘Bench’ was set to release on Youtube on 20th of May. However, as excited as we are to show you our work, we are beyond devastated seeing all the atrocities being carried out in Palestine. In wake of the unfolding events and out of respect for the suffering of our brothers and sisters in Palestine, we have decided to delay the release. Will release in happier times, InshaAllah. I would also like to take this opportunity to request everyone reading this to please pray for the people suffering and keep sharing anything you can on social media. It helps more than we know. If you have a voice, a platform, a following, you must use it, Thank You!” wrote Usman Mukhtar.