Lately, the popular Hum TV drama “Hum Kahan Ke Sachay Thay” has ended. Fans loved the drama and its ending but the male lead of the drama got a little criticism, however the characters of the drama still made impact on people’s minds and they loved the actors throughout. Usman Mukhtar, who played the main lead in Hum Kahan Ke Sachay Thay, came to Instagram to thanked fans and has posted a few unseen BTS pictures for fans, from the drama. He has particularly shared pictures of the team from last episode. Here are the pictures. 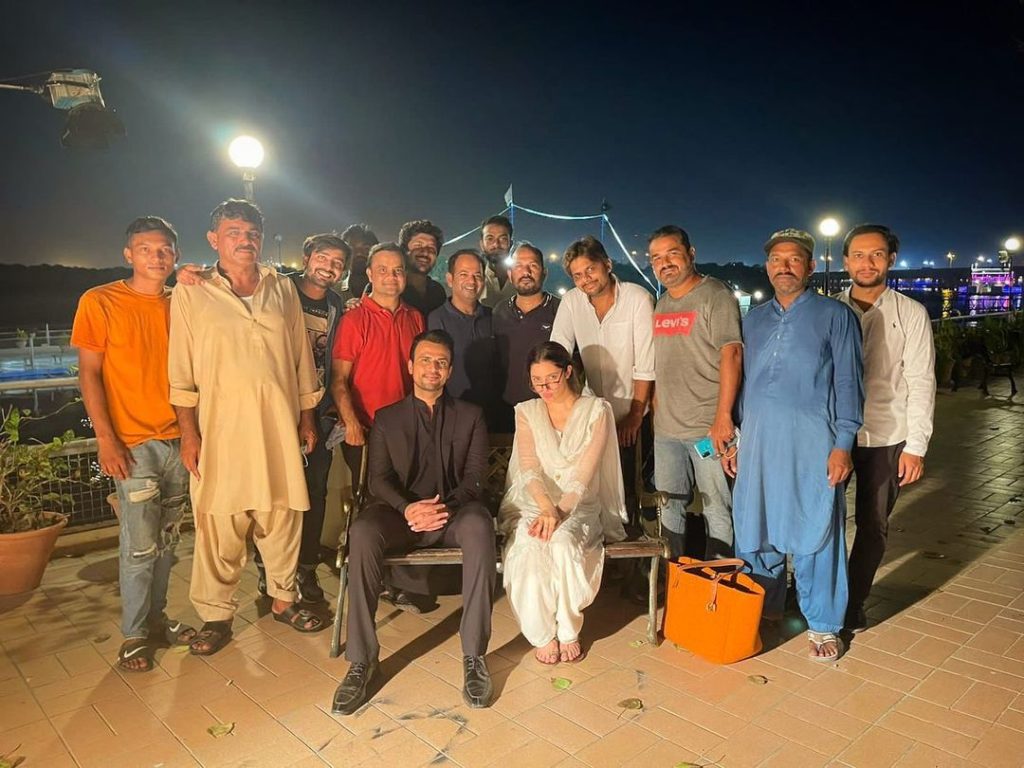 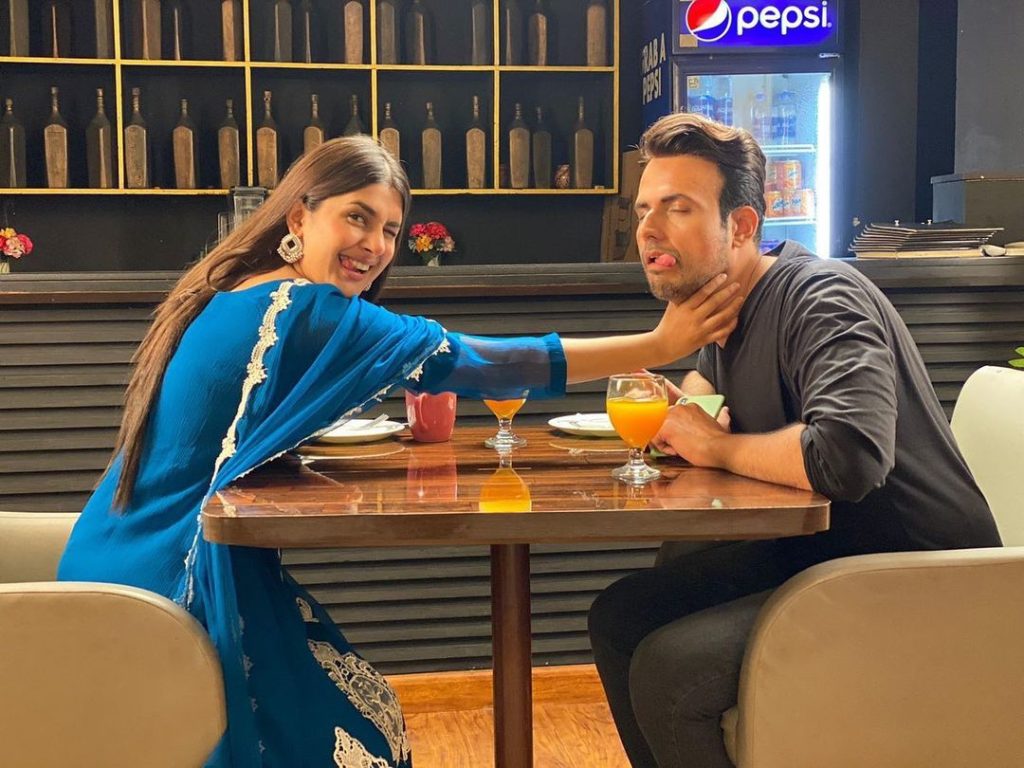 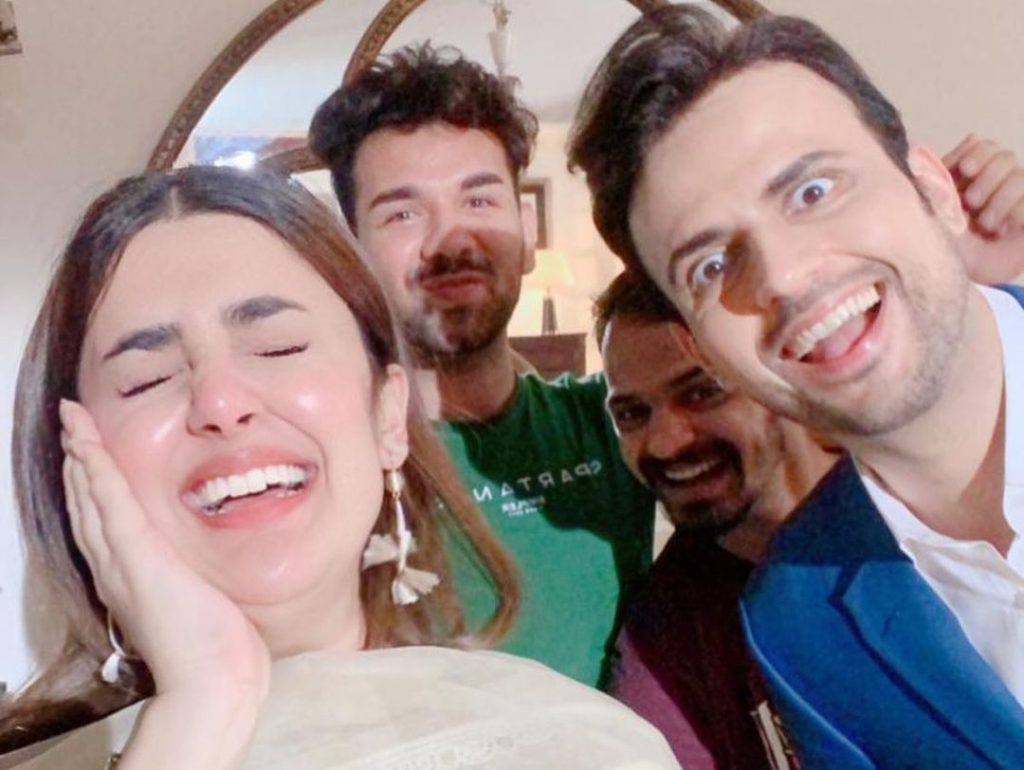 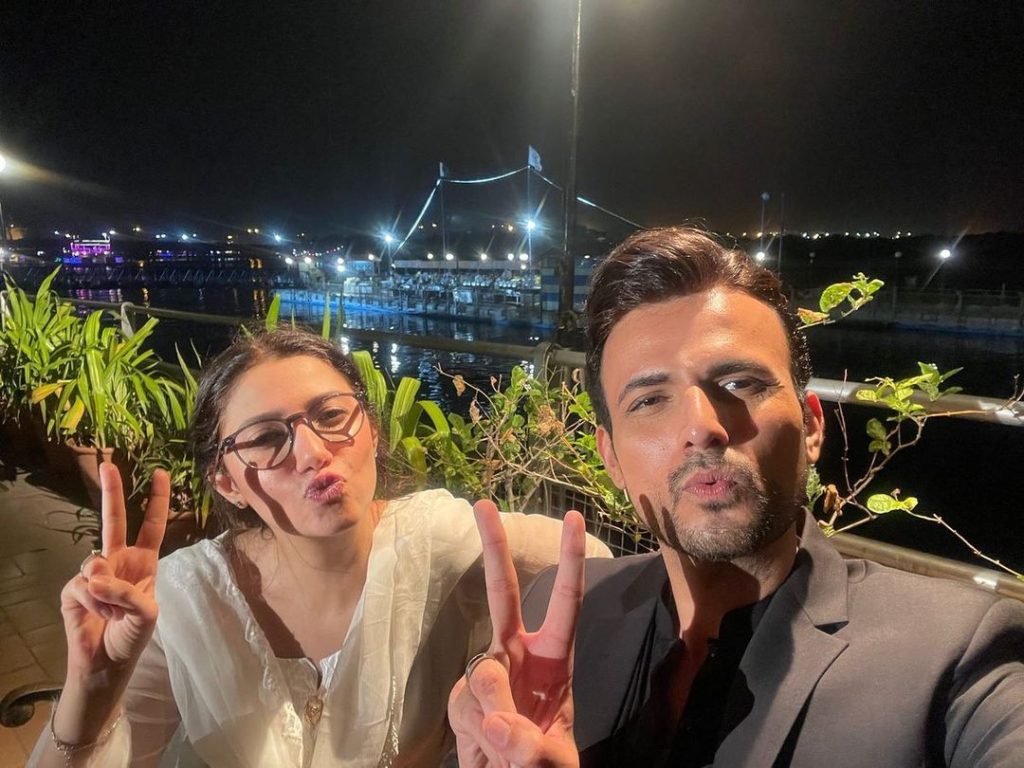 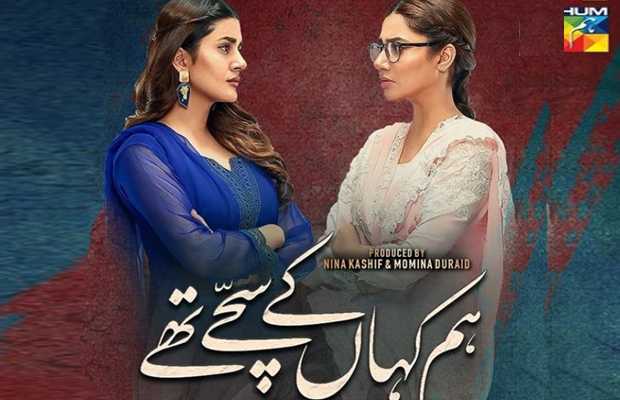 Sabaat actor also clarified his character of Aswad, he said that it was a negative character but he was lucky enough as an actor to get a chance to play it. He was in gratitude after the success of show. Have a look at his post.