Usman Peerzada Talks About His Marriage With Samina Peerzada

Usman Peerzada is a famous actor and one of the co-founders of Rafi Peer Theater. He married to the famous actress Samina Peerzada in 1975 and together they have two daughters Anum and Amal Peerzada. 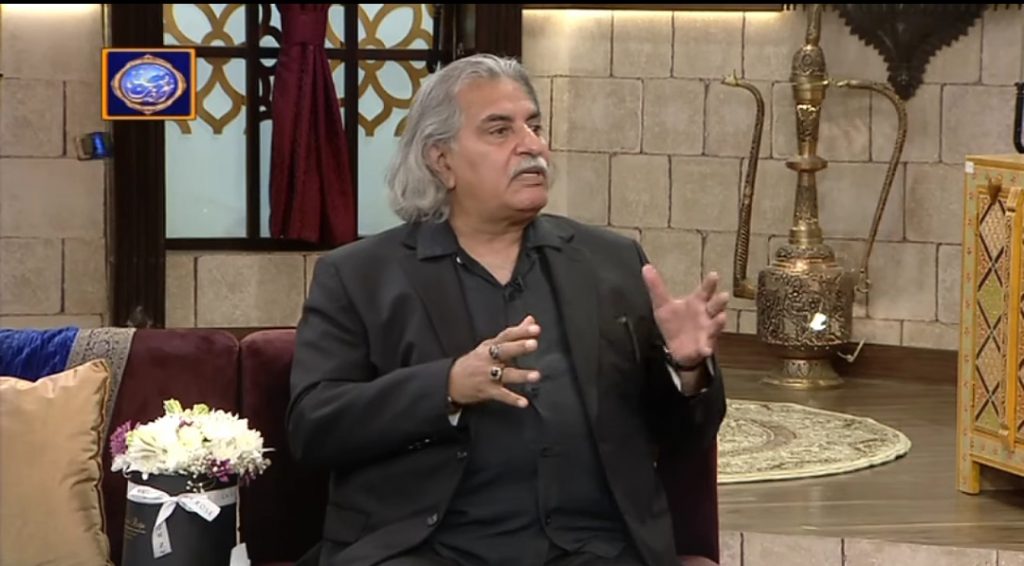 Usman Peerzada has done countless dramas, films and theater plays. Recently, the legendary actor has appeared in GMP Shan-e-Suhoor where he talked about his marriage.

Talking about marriage ,he said, ” Samina’s niece was working with me, she was playing my daughter’s role”. 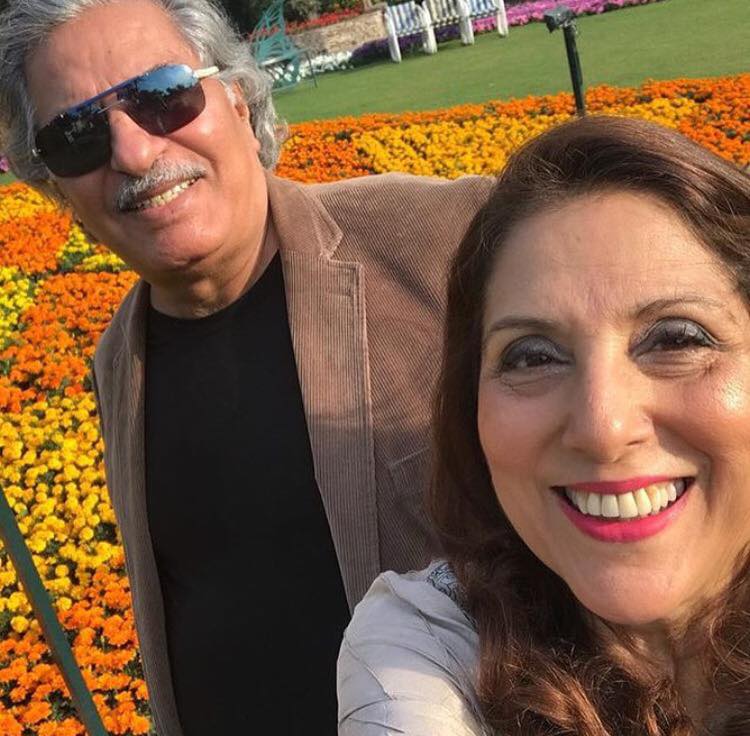 Usman Peerzada further explained, ” I met Samina through her niece. Later on , we met for a few times and it was Samina who proposed to me, she said, ‘ will you marry me? Marry me or go away and never come back ‘ . 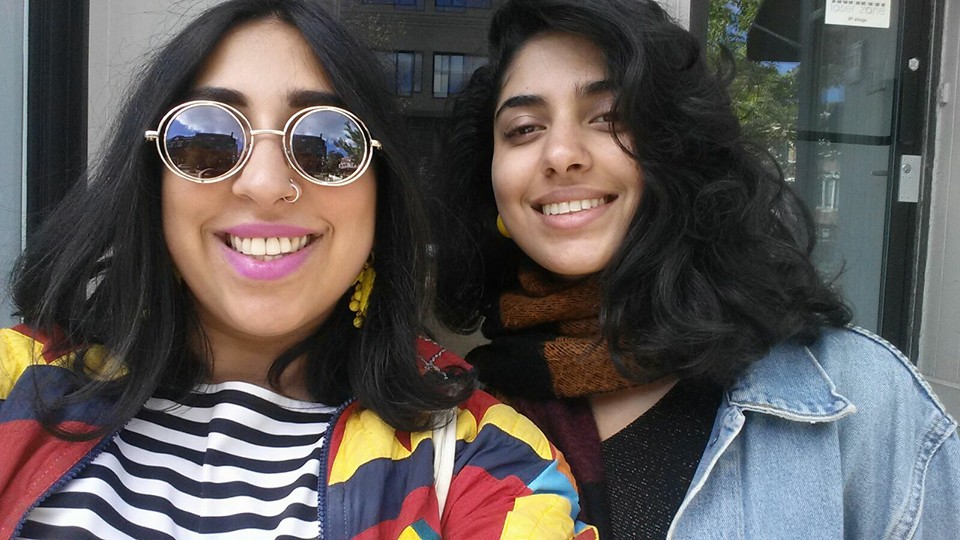 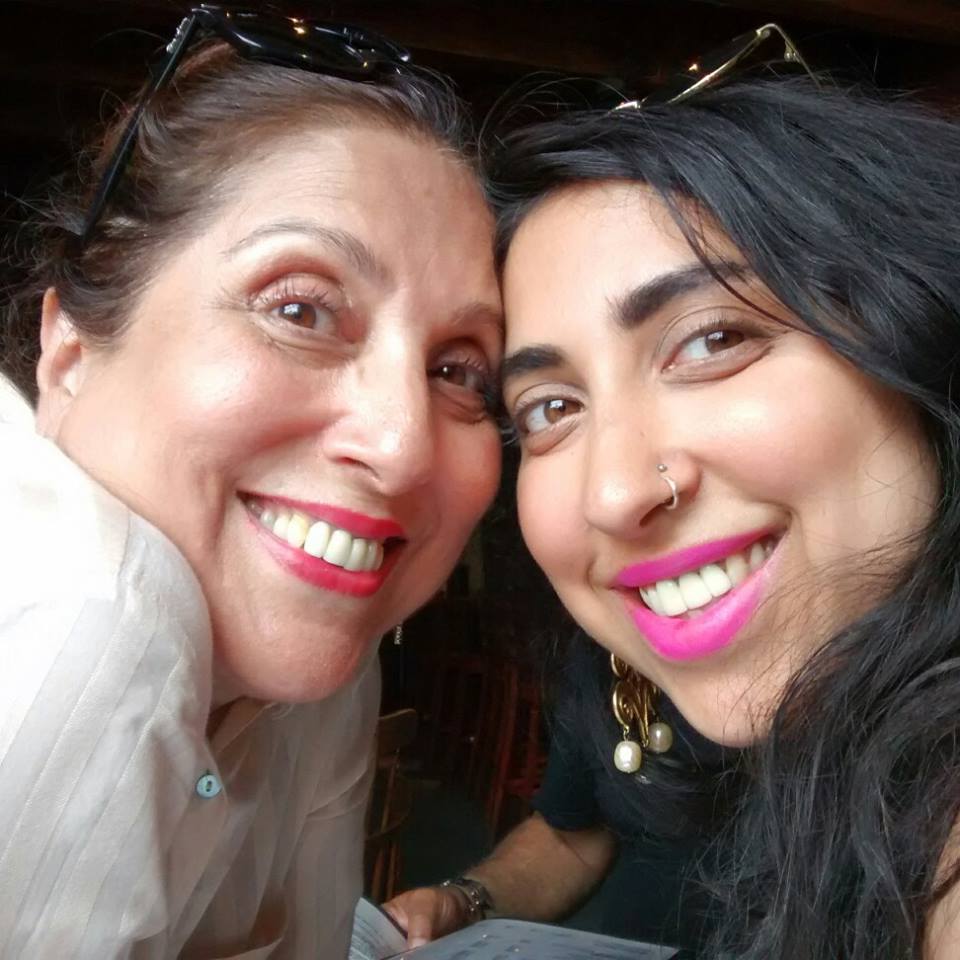 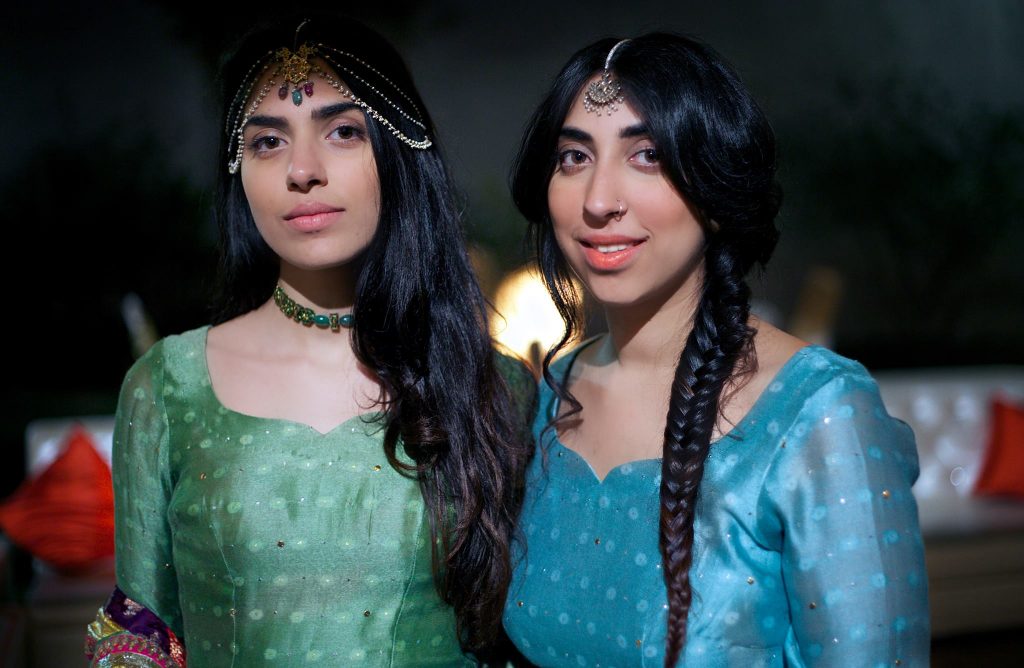 He said, ” I said yes , because I was shocked and yes I wanted to marry her, we got married secretly because Samina’s mother had issue with my livelihood but later she got convinced with my profession ” 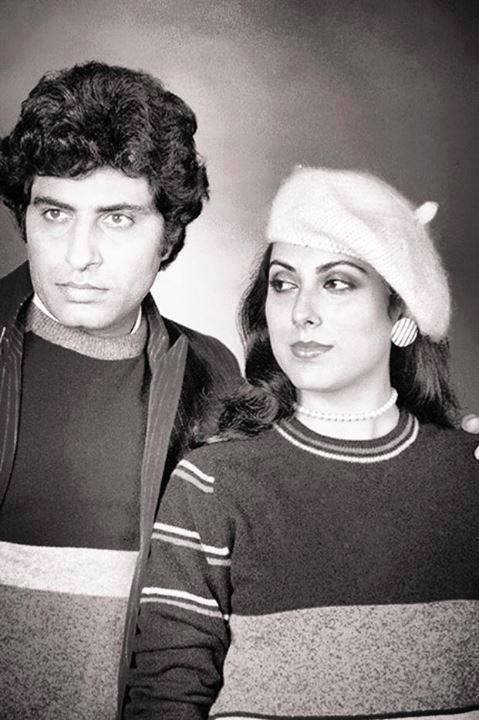 He said it was a love story and we married in our young age. Together we have two beautiful daughters and they mean world to us.