Uzair Jaswal is a Pakistani musician who is known for his exceptional music. 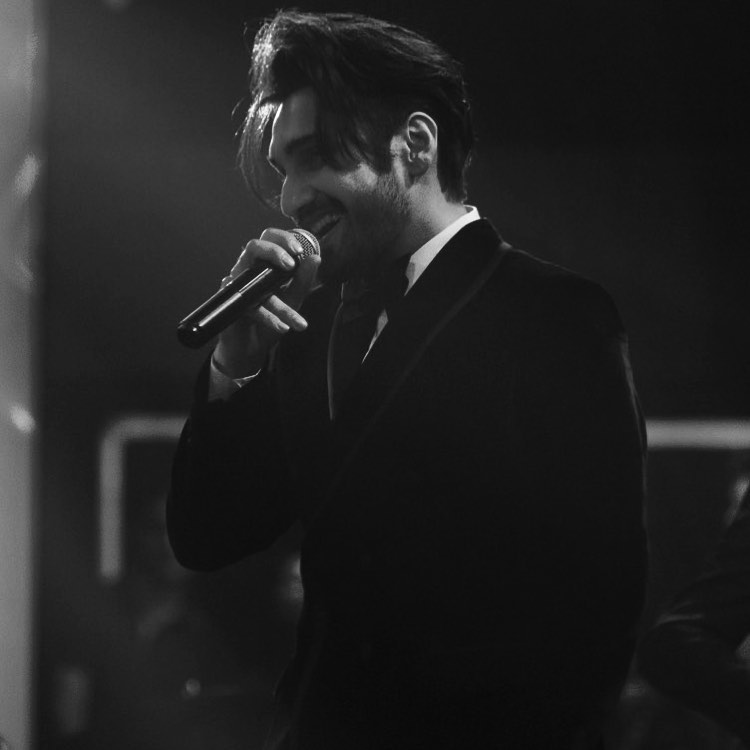 Uzair Jaswal started his acting career at the age of 14. He is a singer as well as a songwriter. Some of his popular singles include “Tere Bin”, “Jaanvey”, “Meree Rooh”, “Bolay” and “Yaheen”. His tracks “Nindiya Ke Paar” and “Bolay” were featured in the 5th season of Coke Studio. At 21, he was the youngest performer of Coke Studio Pakistan in its first 7 seasons. 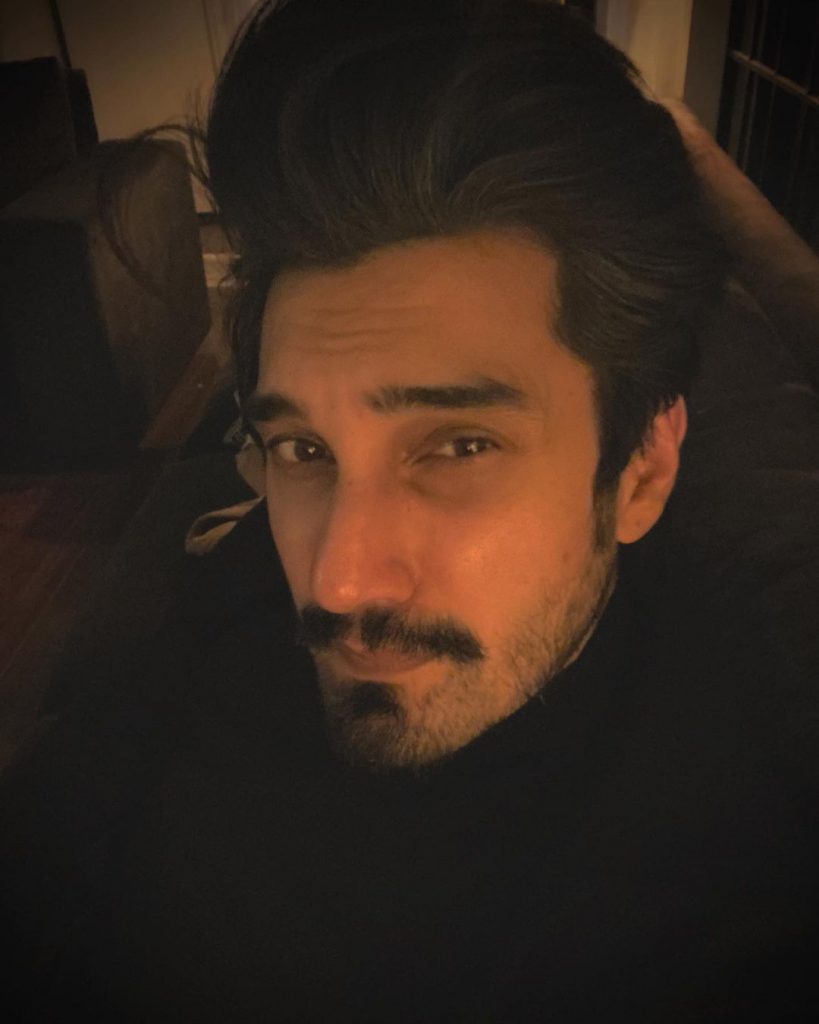 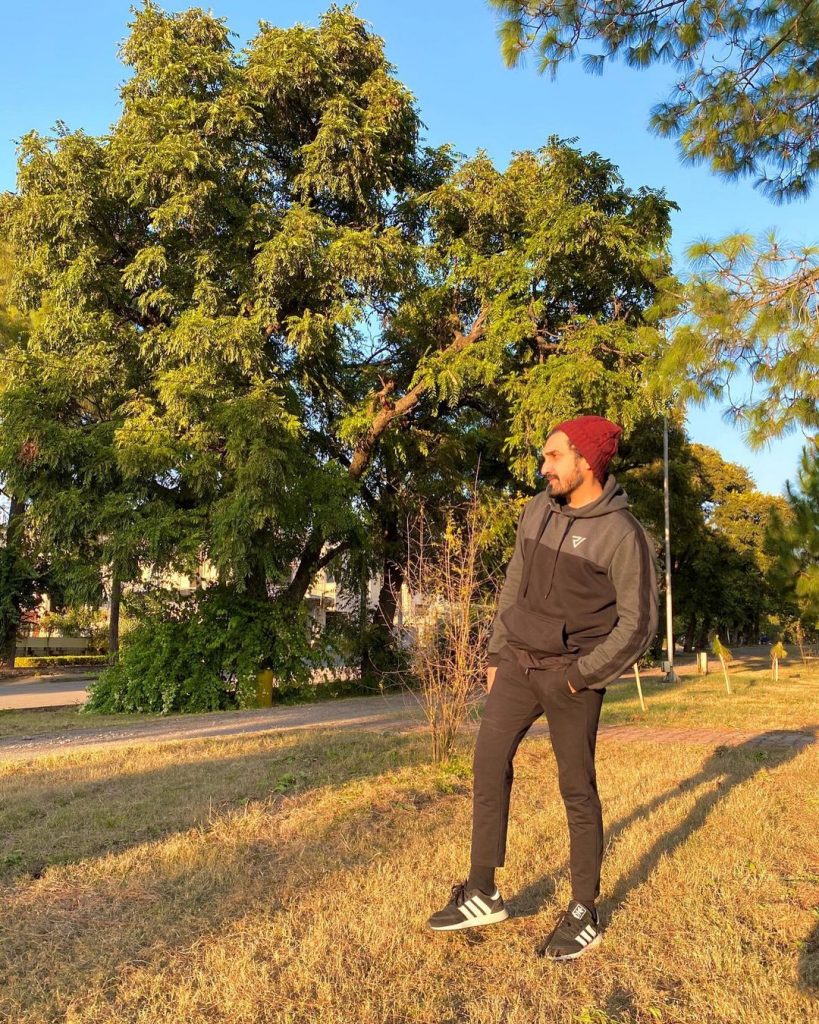 Uzair Jaswal released his debut album titled “Na Bhulana” at the end of 2016, after a decade of making music. The album contains 11 individual tracks and is titled on the hit song “Na Bhulana” which was also the title track of his drama Moray Saiyaan

Jaswal made his playback singing debut in the Bollywood film Ek Paheli Leela in 2015. He sang the song titled “Tere Bin Nahi Laage”, which was a recreated version of his earlier hit, “Tere Bin”. 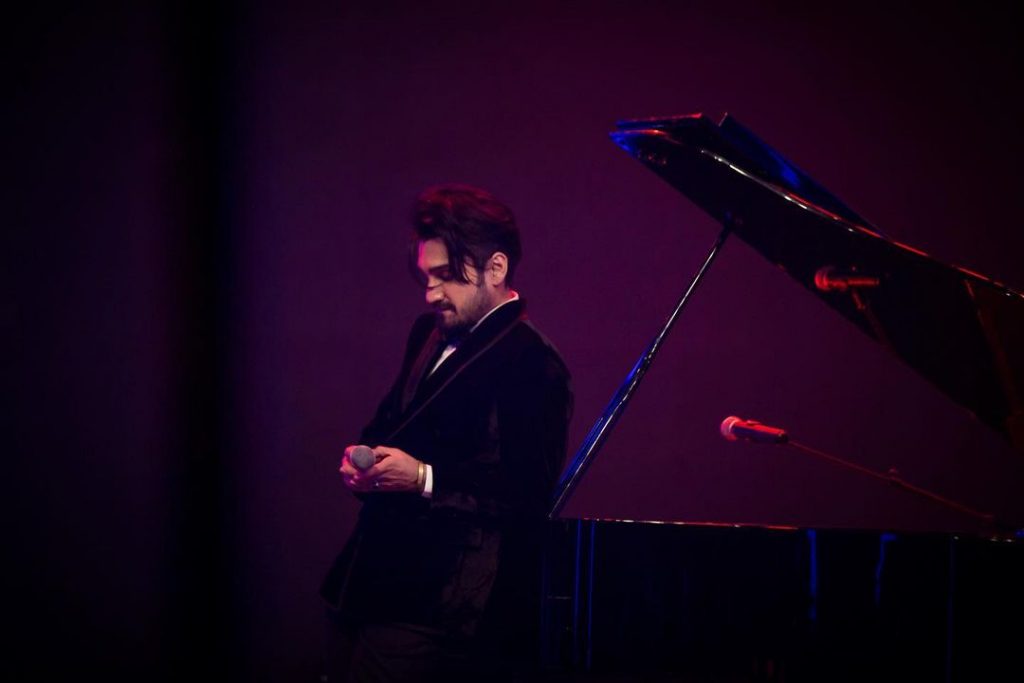 Uzair Jaswal has recently released his much-awaited song “Yaadaan”. the song featured the heartthrob of Pakistan Minal Khan in it. Minal looked revishing in the video.