Uzma Khan Shared Her Side Of Story

The whole Uzma Khan controversy has taken the internet by the storm. We all have witnessed different sides of the story and now Uzma Khan and her sister Huma Khan have come forward and clarified everything in an interview.

Uzma Khan and Huma Khan were both the victims in this case and they were threatened and beaten by Usman Malik’s wife and her guards.

Uzma Khan said, “It happened on Chand Raat and I was sitting in Itikaf, at 10:30 my sister knocked on my door and I came out and sit with her. At that time, Usman was there to congratulate me so I said to him ‘I am going to my friend’s house as she has hosted a dinner for me’. Usman insisted me to sit for five minutes and within ten minutes guards entered by breaking my doors and women came inside and beat us.”

“All of this kept happening for more than an hour. I kept begging from these women but nobody listened to me.”

She requested and said, “It’s my request from the government and local police that please register my FIR and give me justice. I am not able to show my face anywhere they had insulted me in front of the whole world.  It’s my request from Malik Riaz that his daughters had done this and I want justice. I will request the army, police, and the government to give me justice.”

She further added, “My life and my sister’s life is at stake and if anything happened with us they are the ones who will do. Some of my friends are posting on social media and they have asked me to share the video. They are standing with me.” 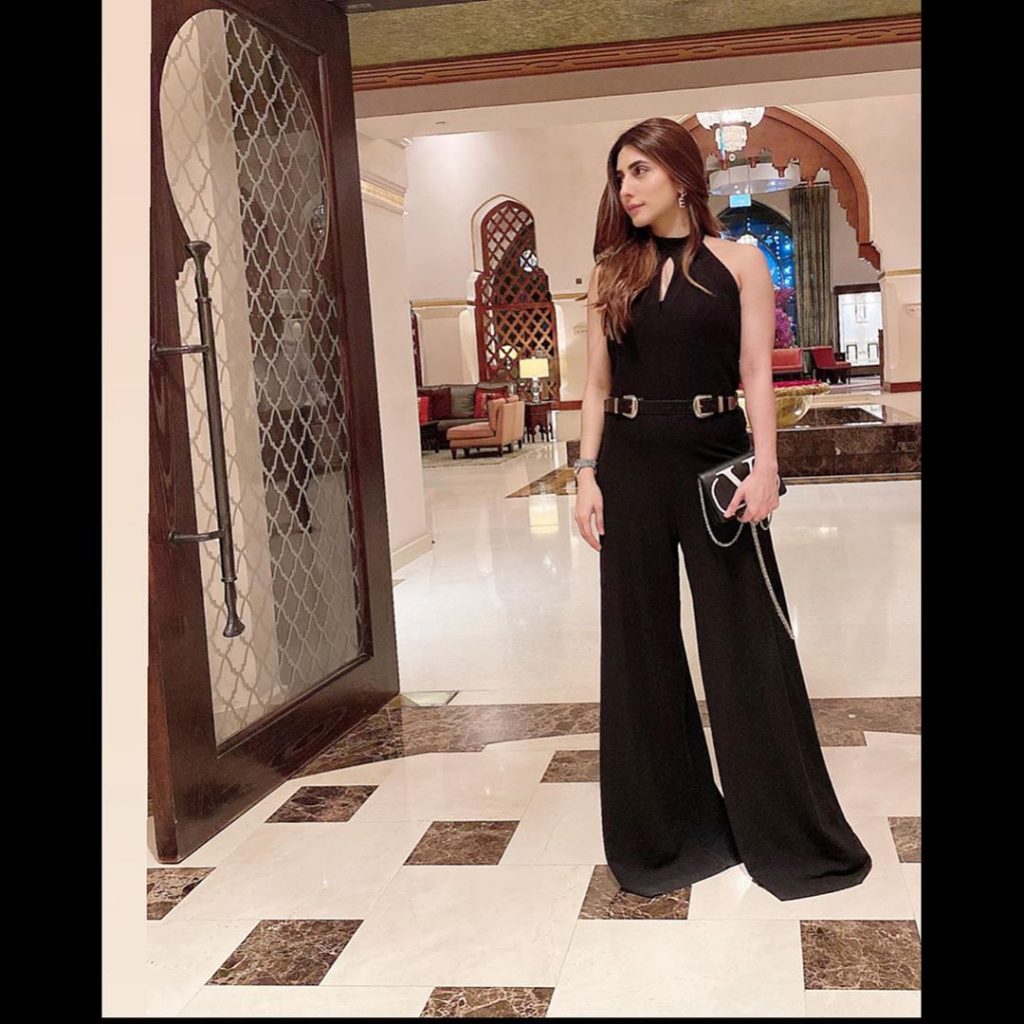 Huma Khan came forward and said, “Their women had no shame when they beat us they didn’t see my foot was bleeding and I kept them saying ‘my foot is bleeding’ but they didn’t stop and kept beating me. Riaz Malik’s three sisters locked my sister in a room and beat her badly. They ruined our house too and they had guns too.”

Here is the interview  clip:

The other side of the story! 🤔