Uzma Khan is a gorgeous Pakistani actress and model who rose to fame through her back to back appearances in Jawani Phir Nahi Aani movie sequels. She also worked in another film Teri Meri Love Story. Fans loved her dances from the movie. Uzma Khan is also famous for her pretty looks and silky hair. Two years ago, she also made headlines after her controversy of dating Pakistani millionaire Usman Malik. Usman’s wife caught her dating with her husband. She then exposed her in front of public. 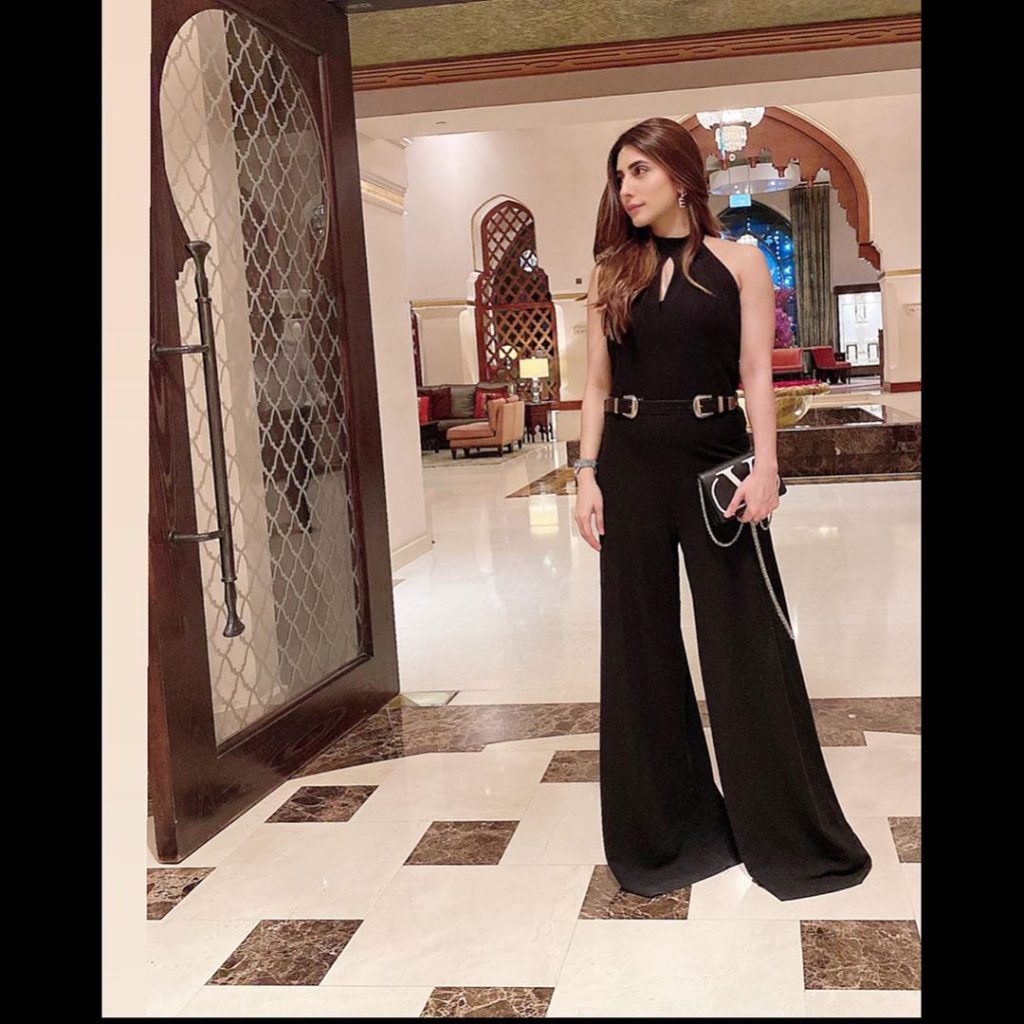 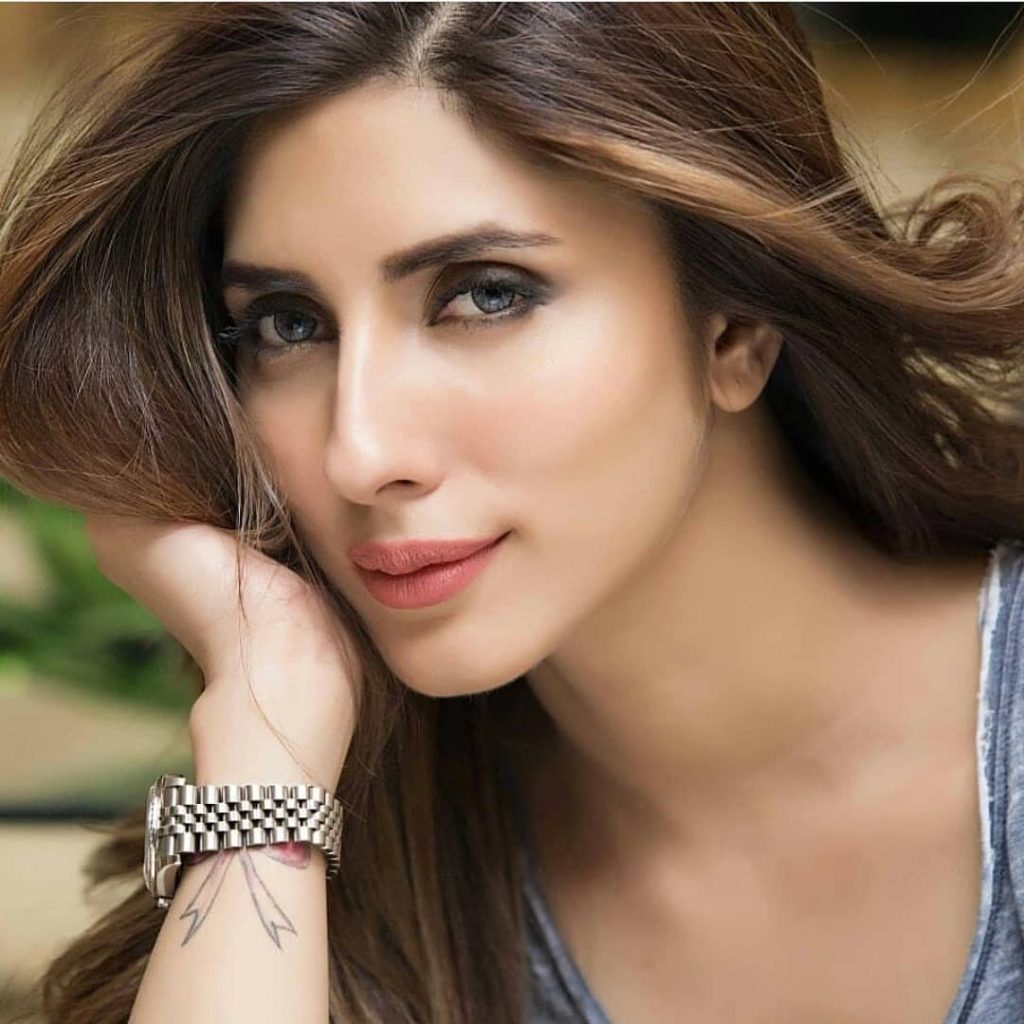 Lately, the actress is still dating Usman Malik and a few people announced that they have been reportedly married, Uzma is now openly showing off about her relationship. Last night, her dinner date video with Usman Malik got viral. Usman Malik is happily celebrating her birthday in a restaurant. The video outraged the public. They said that such girls are only after money. Fans said that she had faced a lot of embarrasment but still she’s still with the same man. Public expressed hate for the actress. Here is video followed by comments. 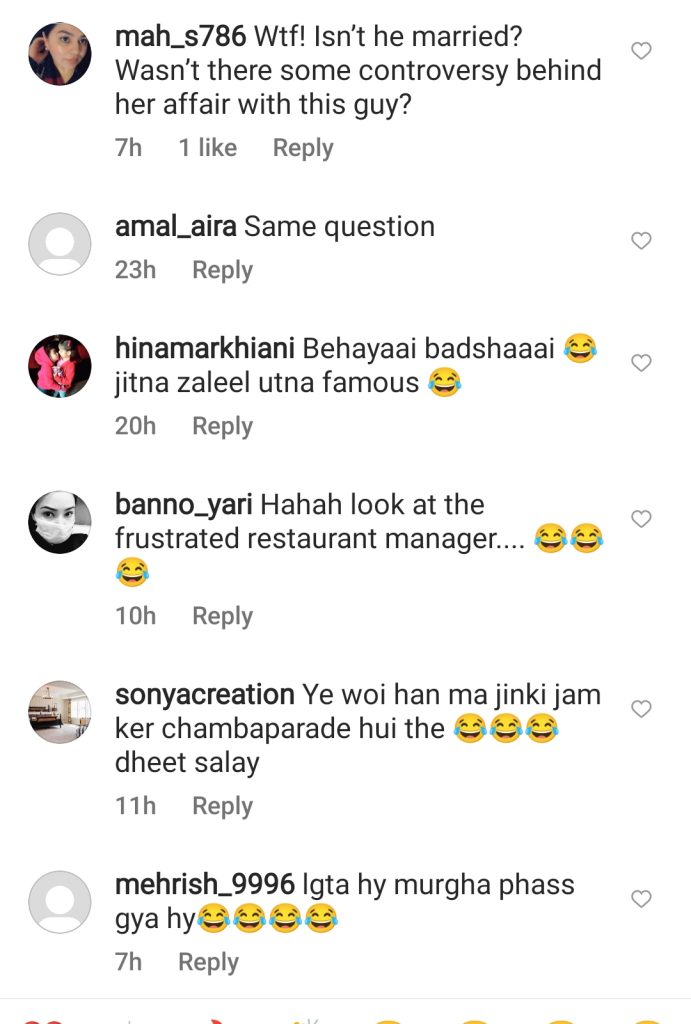 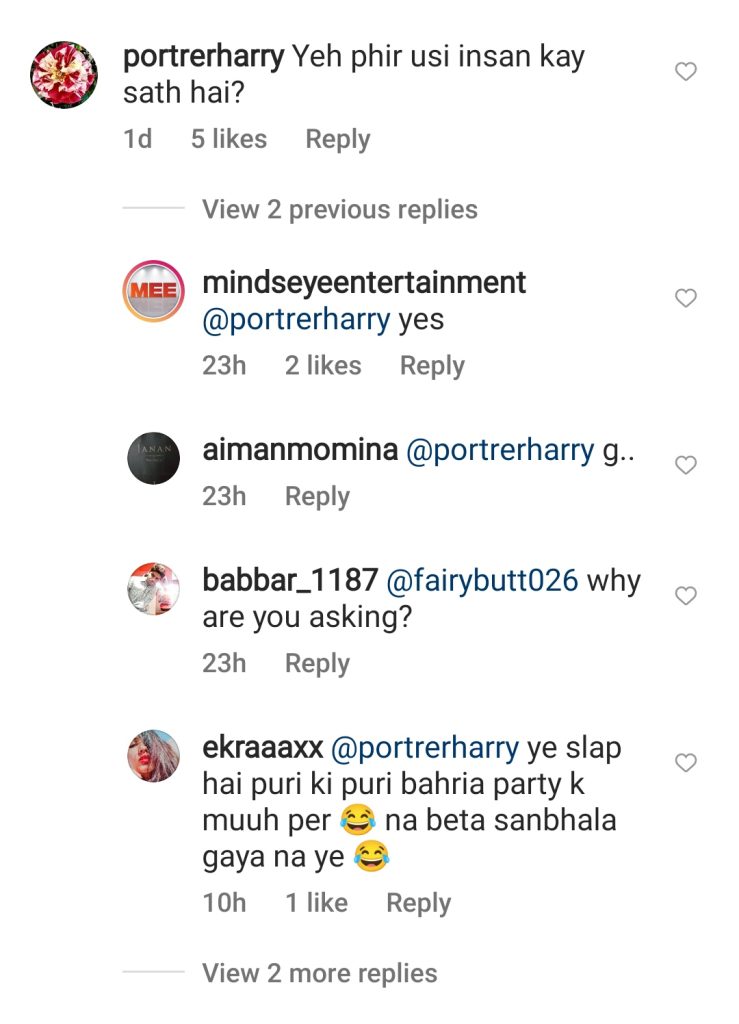 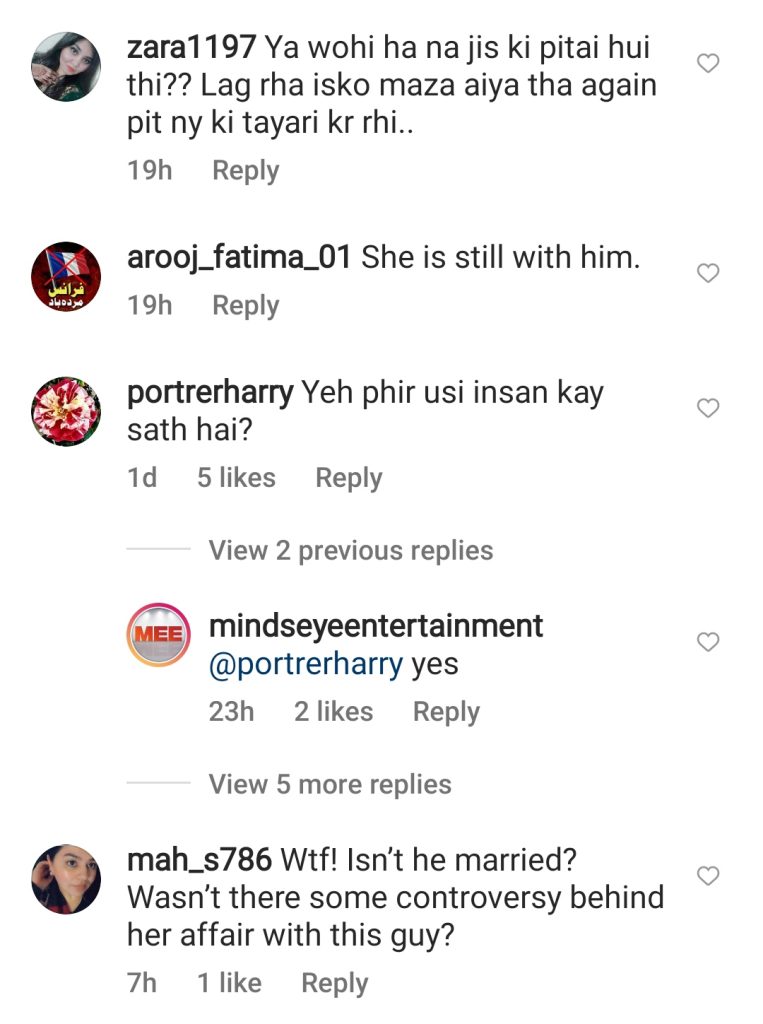 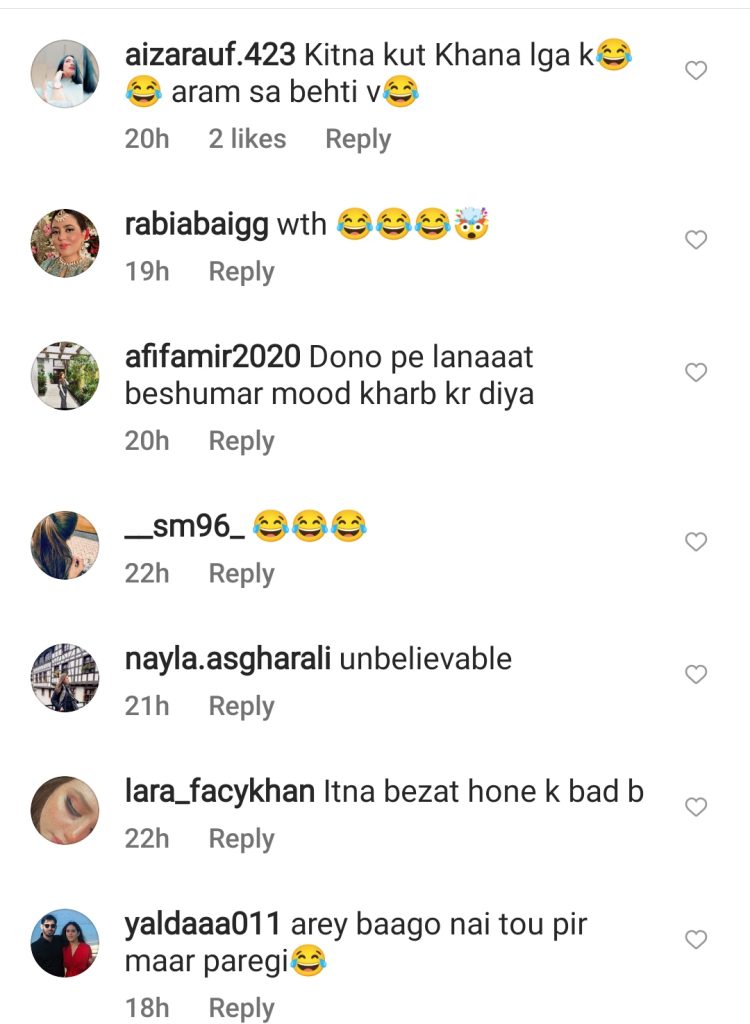 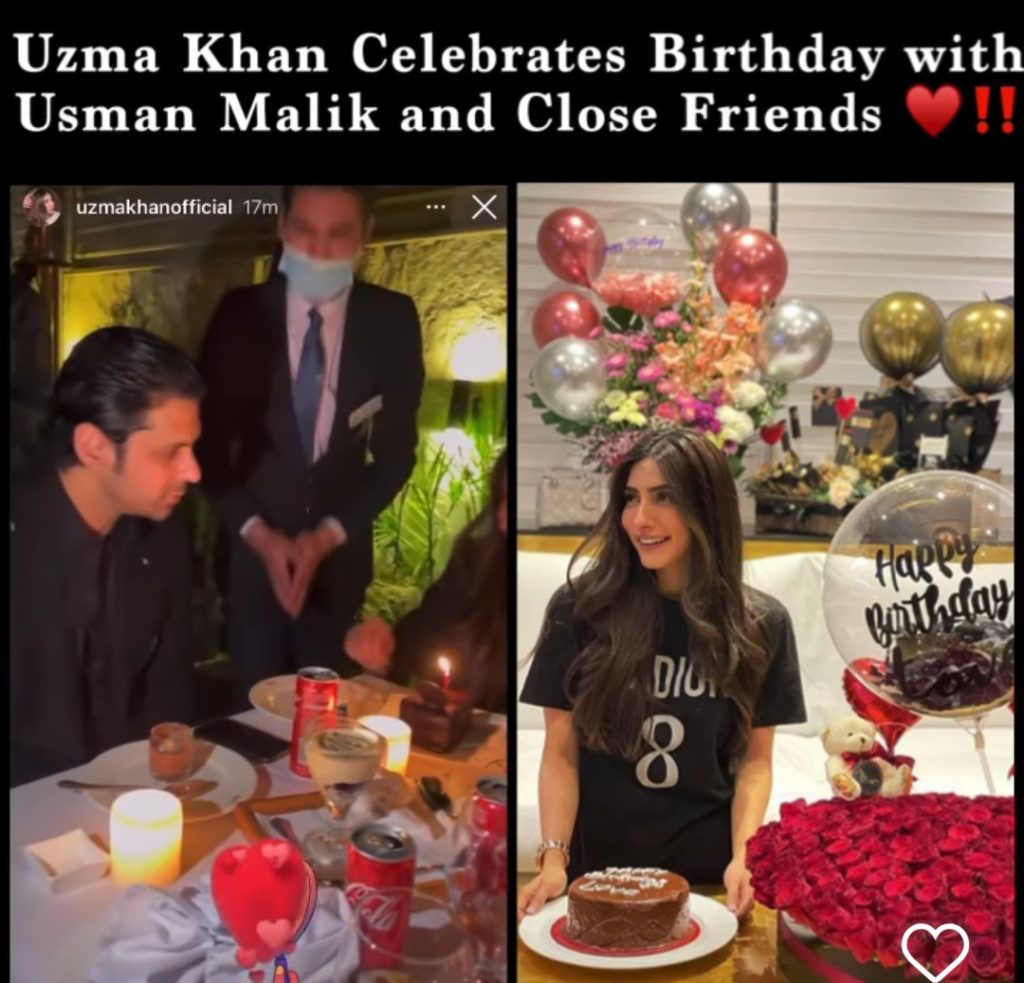 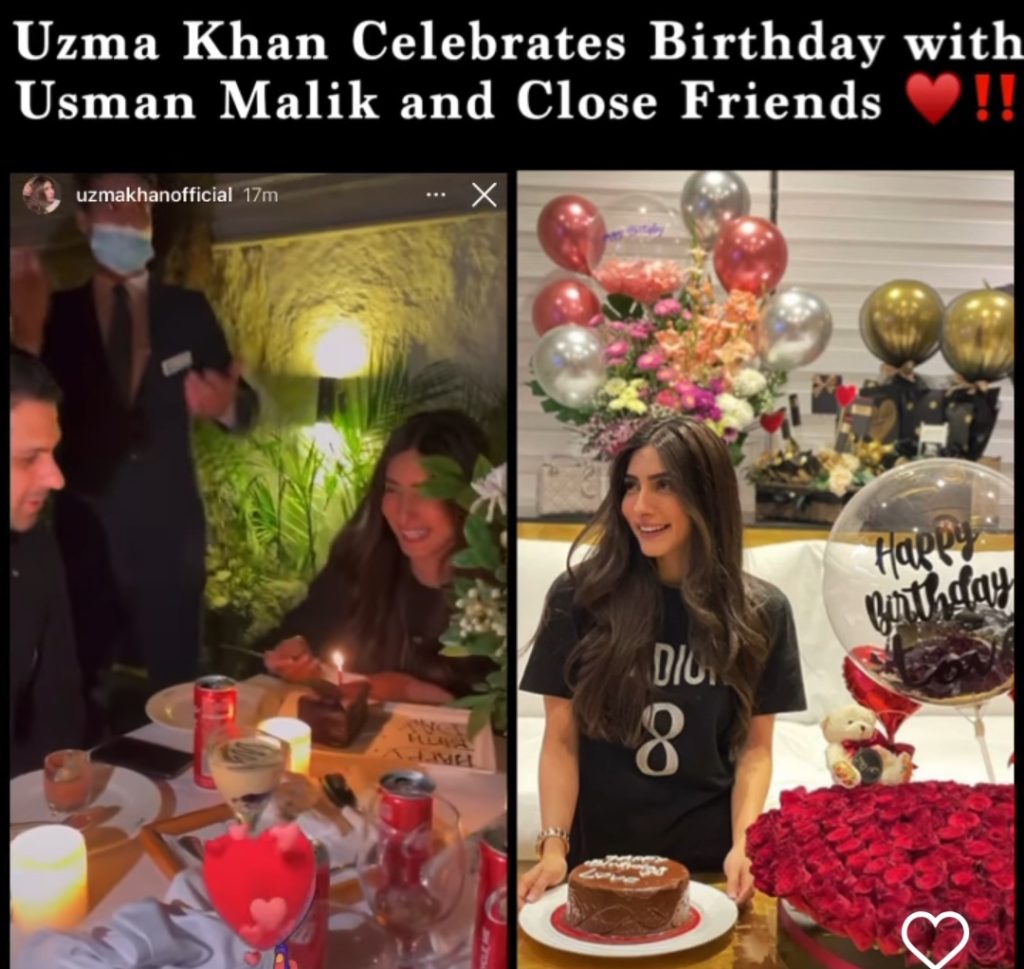 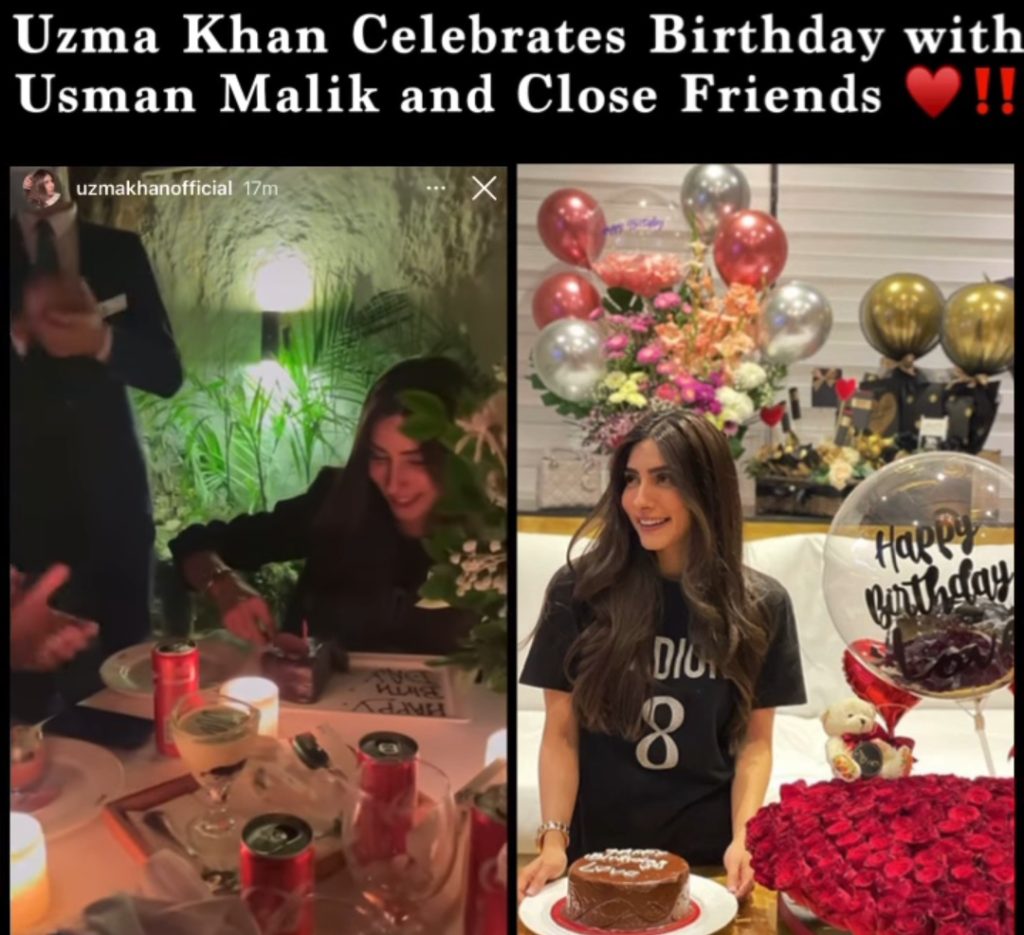