Vaneeza Ahmad With Her Better Half

Vaneeza Ahmad Ali, nicknamed Vinny, is a Pakistani model and actress. Initially interested in medicine with a degree in psychology, she joined modeling as a casual hobby only to be become the face of some of the leading brands in Pakistan. Vaneeza  has earned a reputation of being the most famous and sought-after female model and celebrity in Pakistan. Vaneeza conjured a brand name Vlawn for her range of lawn fabrics and the branding created a hype among the fashion conscious public. 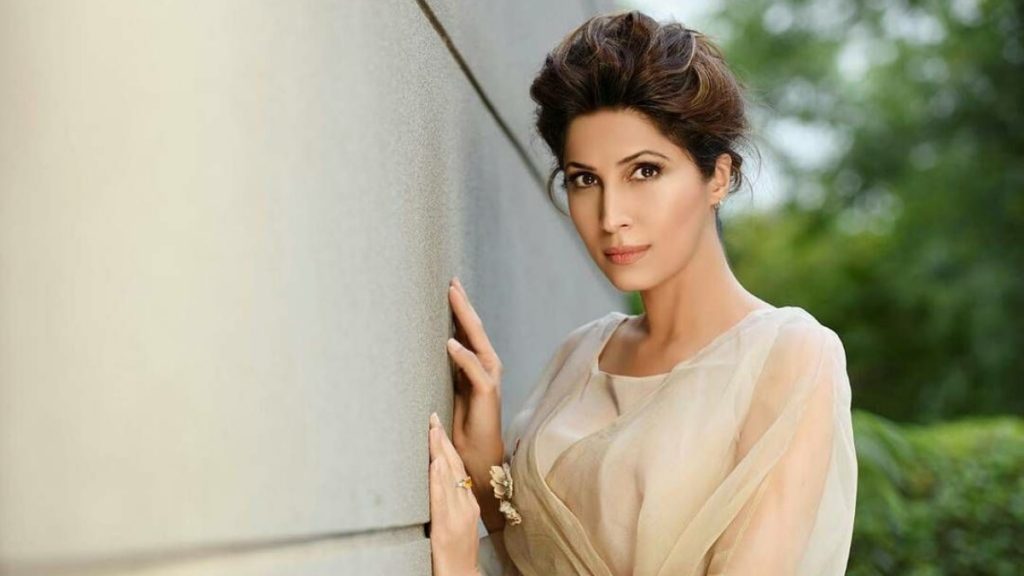 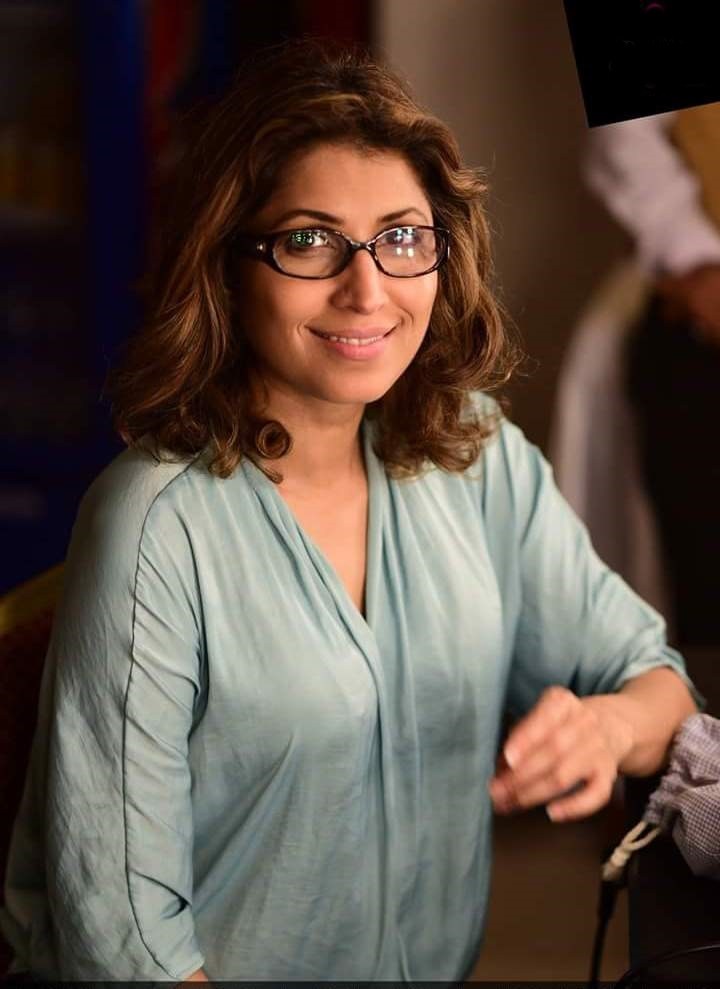 She got married to Ali Afzal Malik(businessman)in 2010. She has given some interviews in which she has stated that her husband and she were made for each other. She had known him in Lahore in the early to mid 90’s and was heartbroken when he left to move to the United States. He came back in 2009 and they were soon married. The couple is blessed with two beautiful daughters. 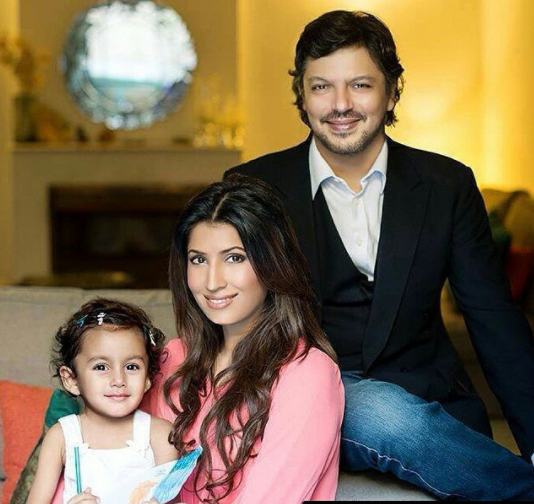 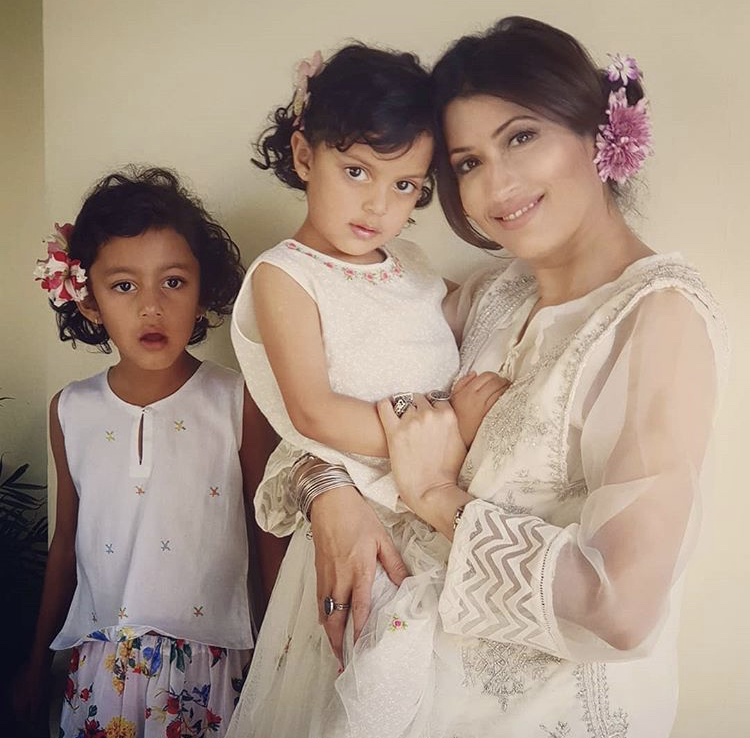 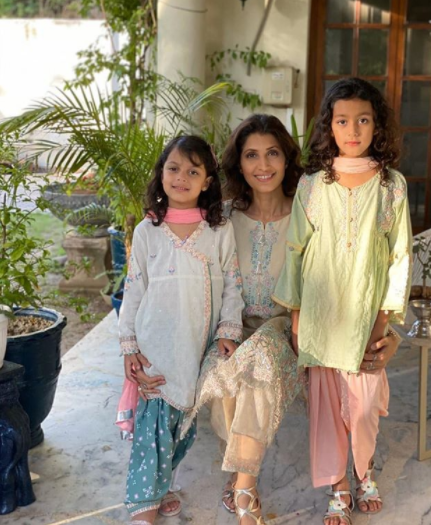 Vaneeza lately shared a picture with her husband on her instagram account, calling it a rare phenomenon. 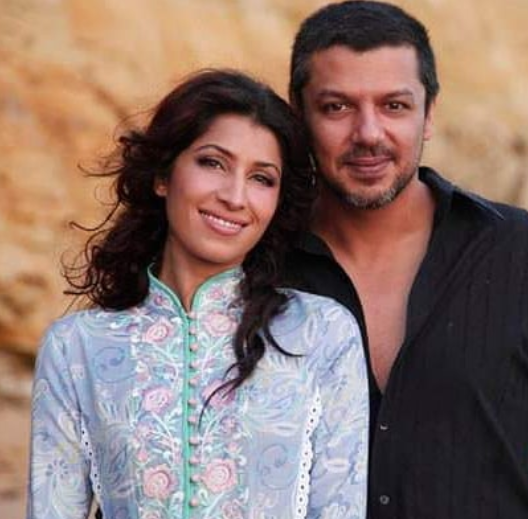 The couple is known to be enthralled with each other.