The Legends Of Maula Jatt is a Pakistani Punjabi language action drama film directed and written by Bilal Lashari, produced by Ammara Hikmat under production banner of Encyclomedia. It is a remake of the 1979 cult classic Maula Jatt starring Fawad Khan, Mahira Khan, Hamza Ali Abbasi and Humaima Malik in lead roles.

The Legend of Maula Jatt is set to release in China on the same day as in Pakistan, and will be the most expensive Pakistani film to date. 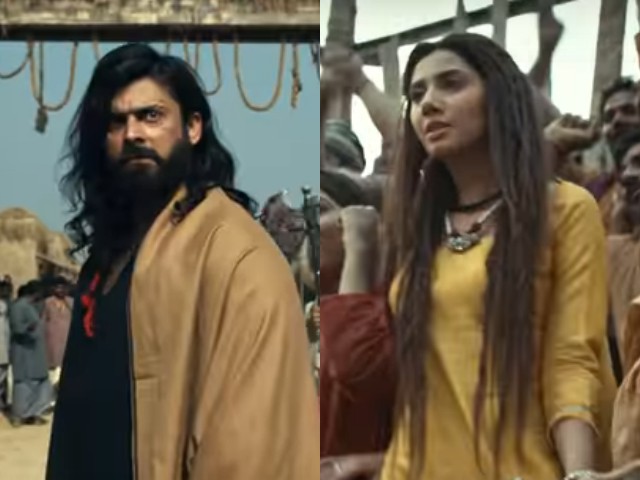 Maula Jatt is one of the most anticipated movie from more than two years. Maula Jatt faced some legal proceedings as well regarding. The movie was all set to released this year but it couldn’t happen again because or pandemic. Now we all are waiting for the when the movie will finally be released in cinemas.

Zara Noor Abbas in an interview revealed that she got offered a role in Maula Jutt but she declined it.

“Zara Noor Abbas said: “I was offered a role that was very secondary to Mahira and Humaima, it was a third role. So thats why I thought it’d better not to do something that I am not gonna seen in it.