Notable TV actor, Sohail Asghar has met with his creator, after long-time illness. As per the actor’s family, Asghar had been ailing for more than 1.5 years and was hospitalized in the past week due to deteriorating condition. 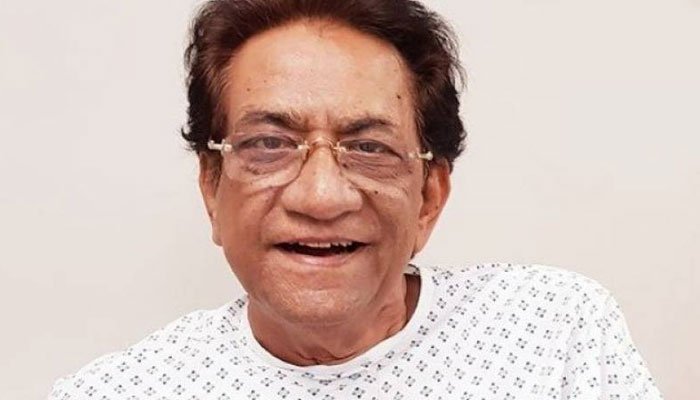 According to the sources, senior actor Sohail Asghar underwent gastric surgery one and a half years ago due to which he fell severely ill. His funeral prayers will be held tomorrow in Bahria Town Karachi.

Suhail Asghar was born in Lahore and completed his education there, after which he became part of Radio Pakistan. From 1978 to 1988, Sohail Asghar worked as a radio jockey for 10 years, after which he started acting in theatre plays. He has acted in dramas like ‘Laag’, ‘Piyas’, ‘Chand Girhan’ and ‘Kajal Ghar’ in his career. He made his debut in the cinema industry in 2003 with the film ‘Murad’. In 2004, another of his films ‘Mah e Noor’ released which gave him recognition. 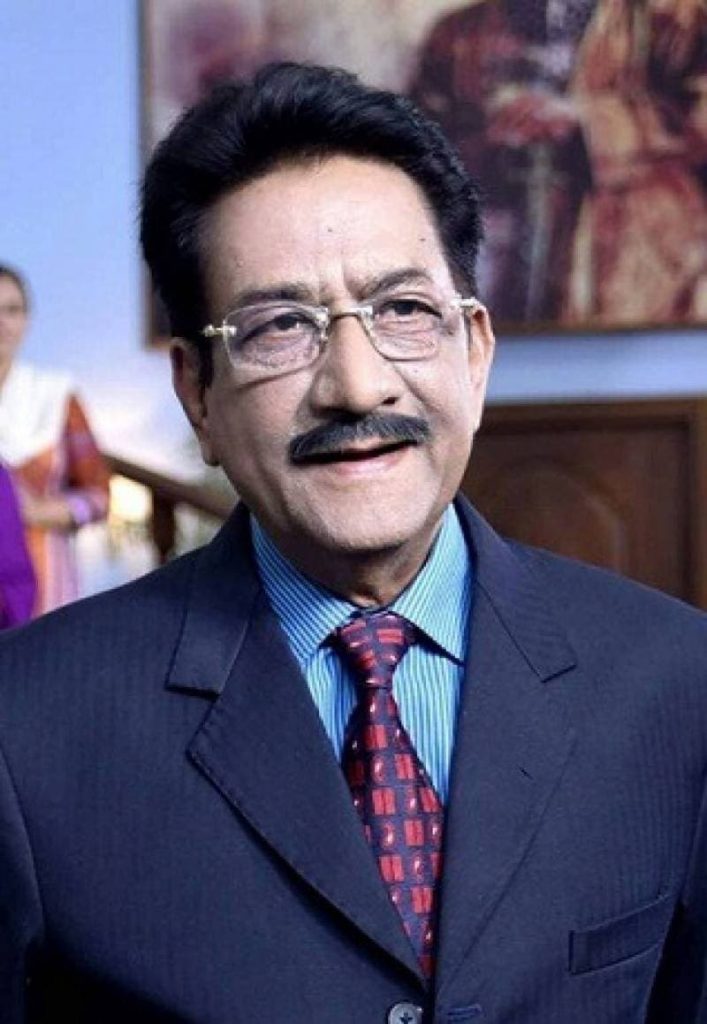