Fazila Qazi has been an integral part of the Pakistani drama industry since PTV era. She has worked in many big projects and to date people love watching her on-screen. She has played many types of characters and is as relevant today as she was years ago when she started. 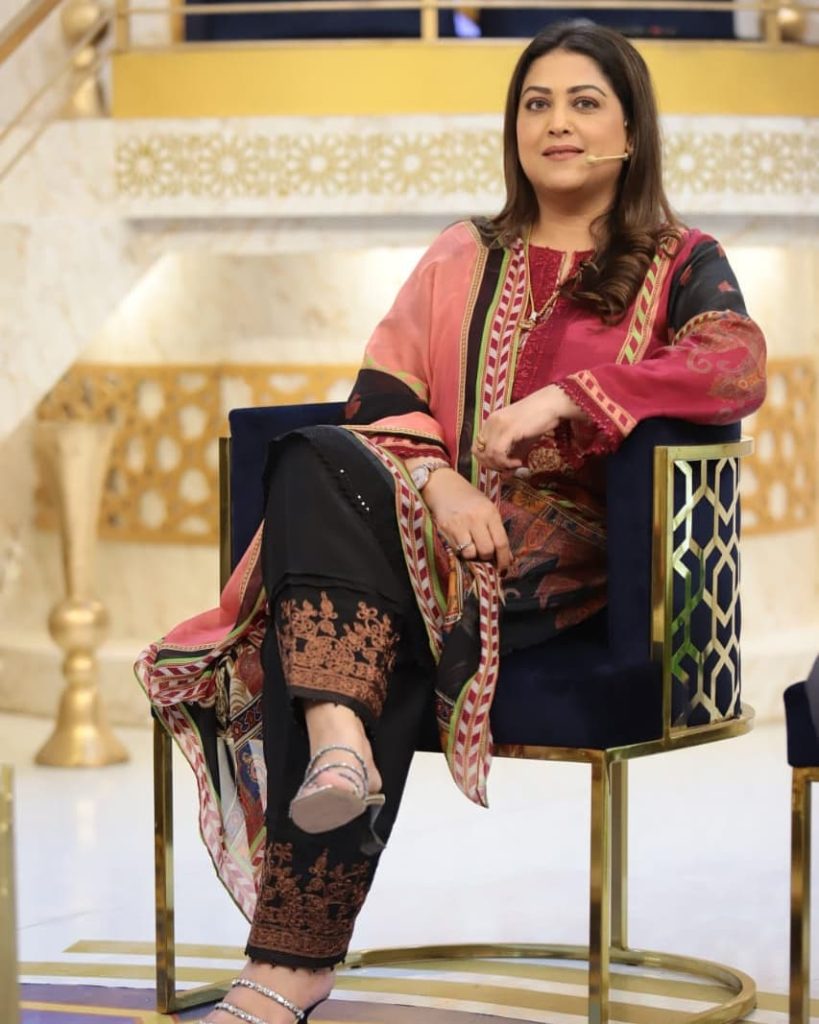 She took to Instagram and uploaded a video where she showed disappointment in the industry. She stated that only people with strong PR networks are given important roles and only they are recognized at award shows. She pointed out camps in the industry and said that people who praise other without any reason get all the support as well as roles.

People strongly agreed with her stance and said that they are also bored after watching the same faces appear on their screens all the time: 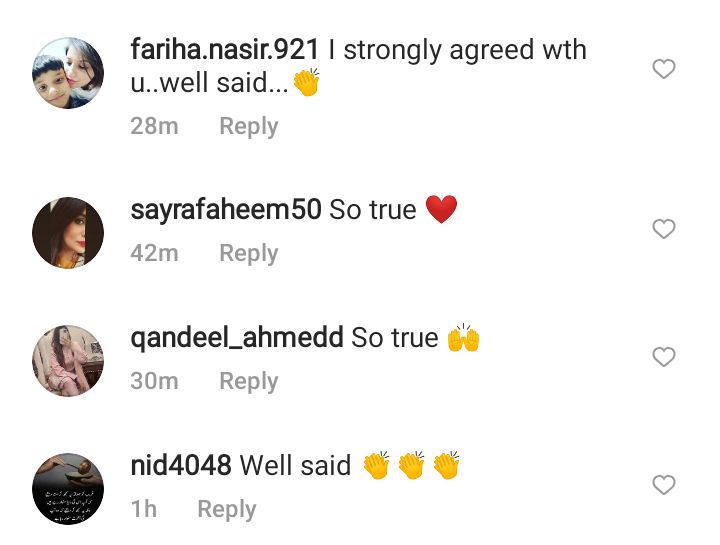 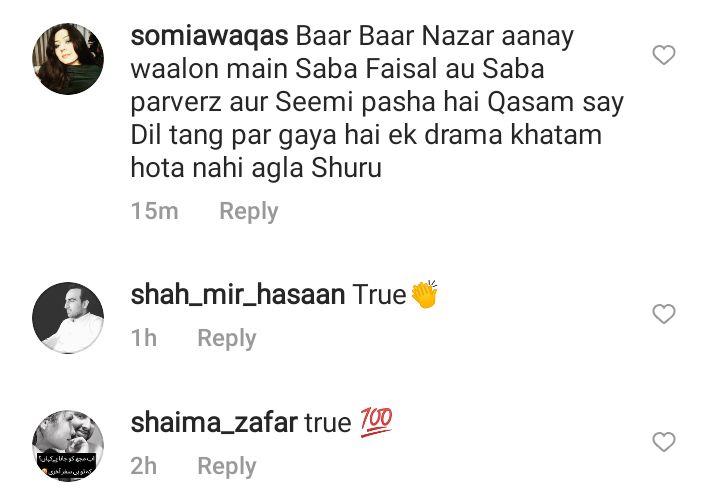 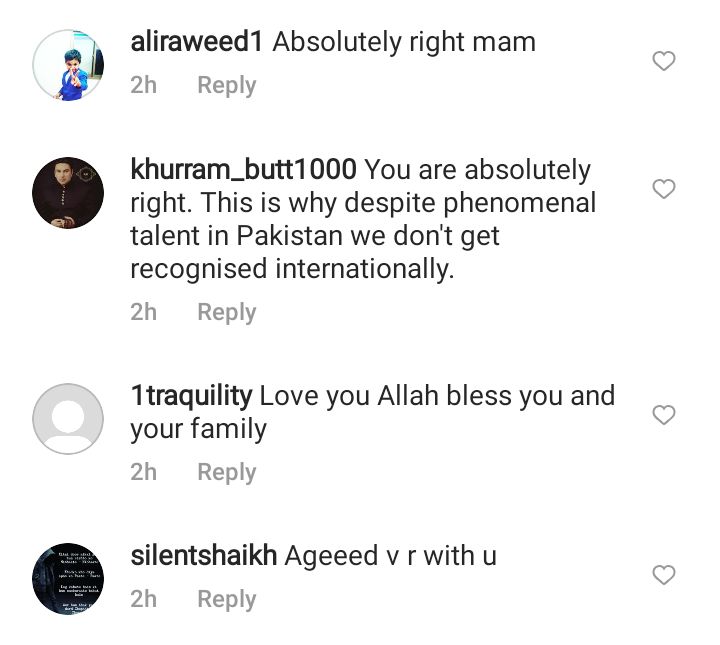 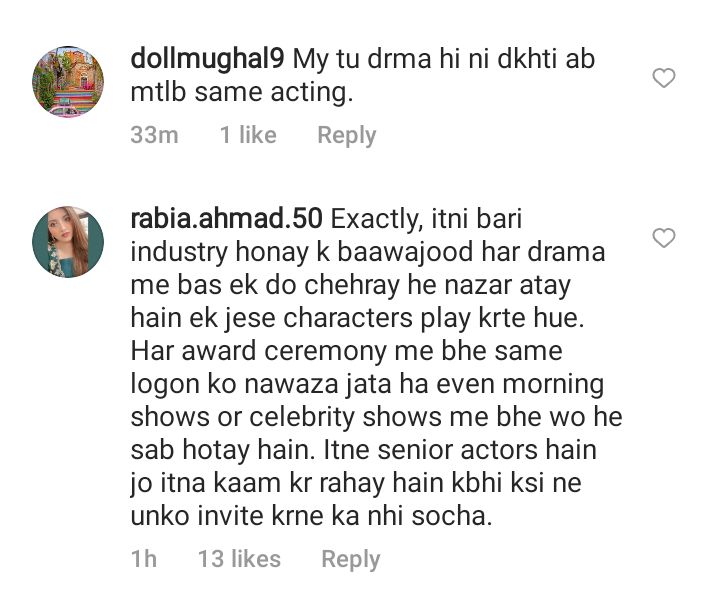 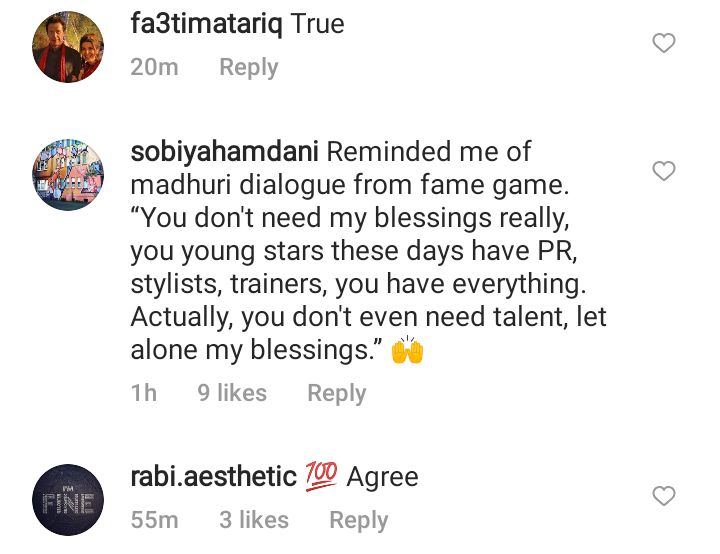 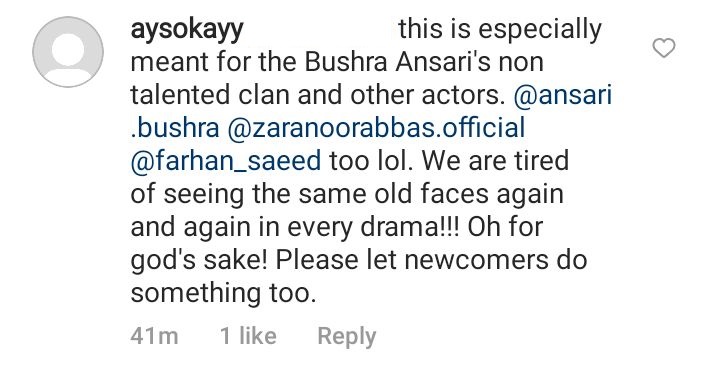