Imran Ashraf Full Of Gratitude After Feroze Khan Defended Him

Actors supporting each other is a sight t behold. Imran Ashraf and Feroze Khan are two big stars of Pakistani drama industry. Imran Ashraf is a hardworking actor who has reached this point in his career with constant hard work and dedication. He is currently featuring in Badzaat while his film Dum Mastam is on the verge of release. 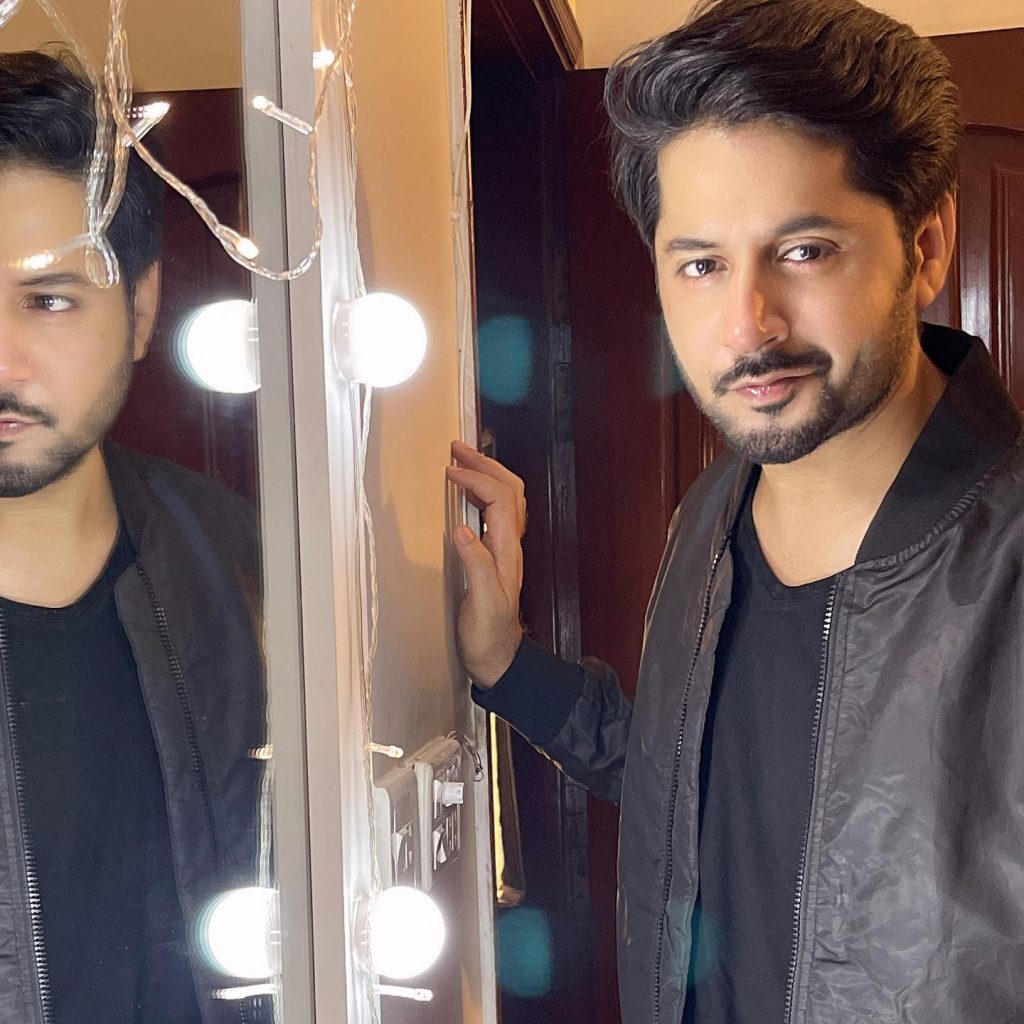 Feroze Khan on the other hand is flying high with back to back hit projects. Right now people are following his drama Aye Musht e Khaak. 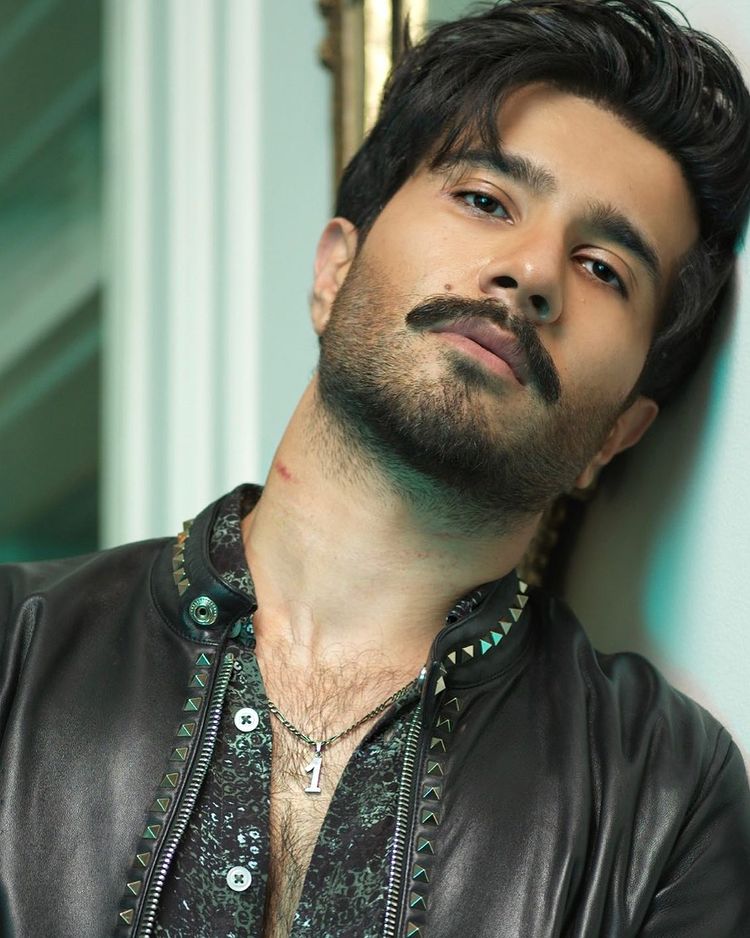 Imran Ashraf appeared on Wajahat Rauf’s Voice Over Man where an interesting fact was revealed. On an award show Vasay Chaudhary and Yasir Hussain were making fun of Imran Ashraf while they were hosting a segment. Feroze Khan did not take it and stood up for Imran. Imran Ashraf was full of gratitude that Feroze took a stand for him when he was not present and said that he will do the same if anything wrong was being said about him.