Was Imran Ashraf A Playboy Before Marriage

People love Imran Ashraf. The actor knows how to get into the skin of any character he plays and always impress his fans be it a difficult character like Bhola or a run of the mill like Kahin Deep Jalay. Imran is married to Kiran Ashfaque Haider and both are parents to little Roham Imran. 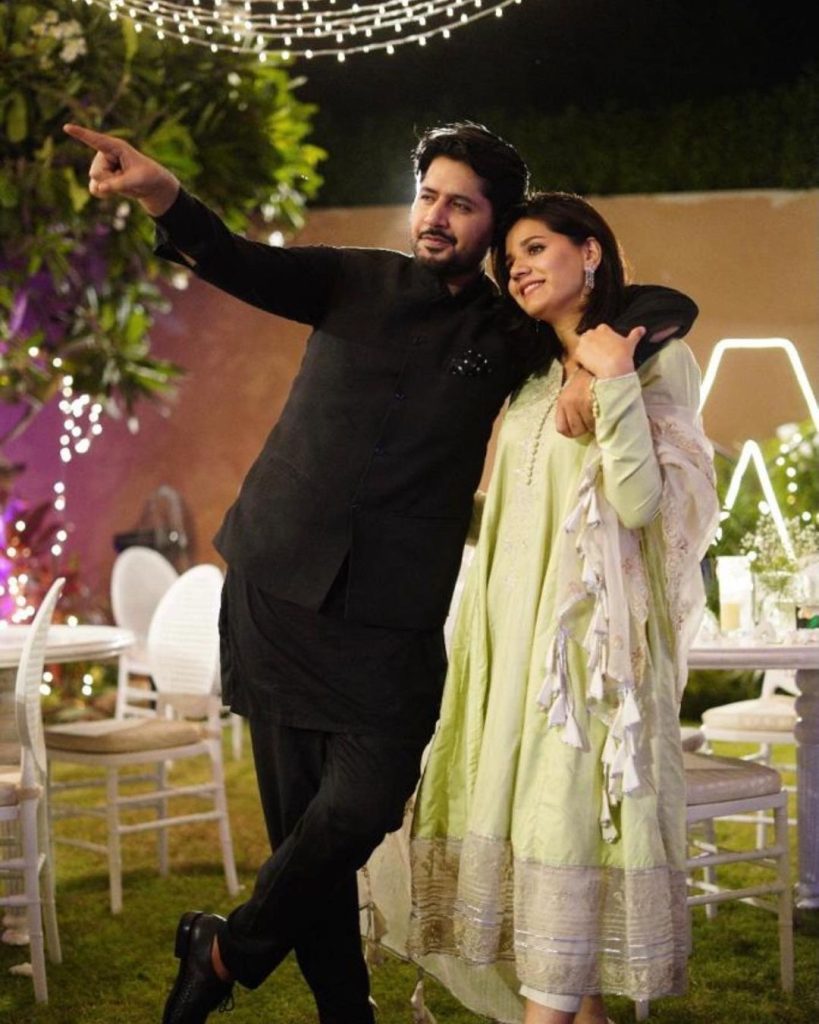 Imran Ashraf was a guest on Voice over man where he was asked about his past whether he was a playboy before Kiran came into his life. Imran replied that his only love his acting and he is always concerned about his scenes. He further went on to say that he was not known as a playboy even when he was working in the industry and he was single. 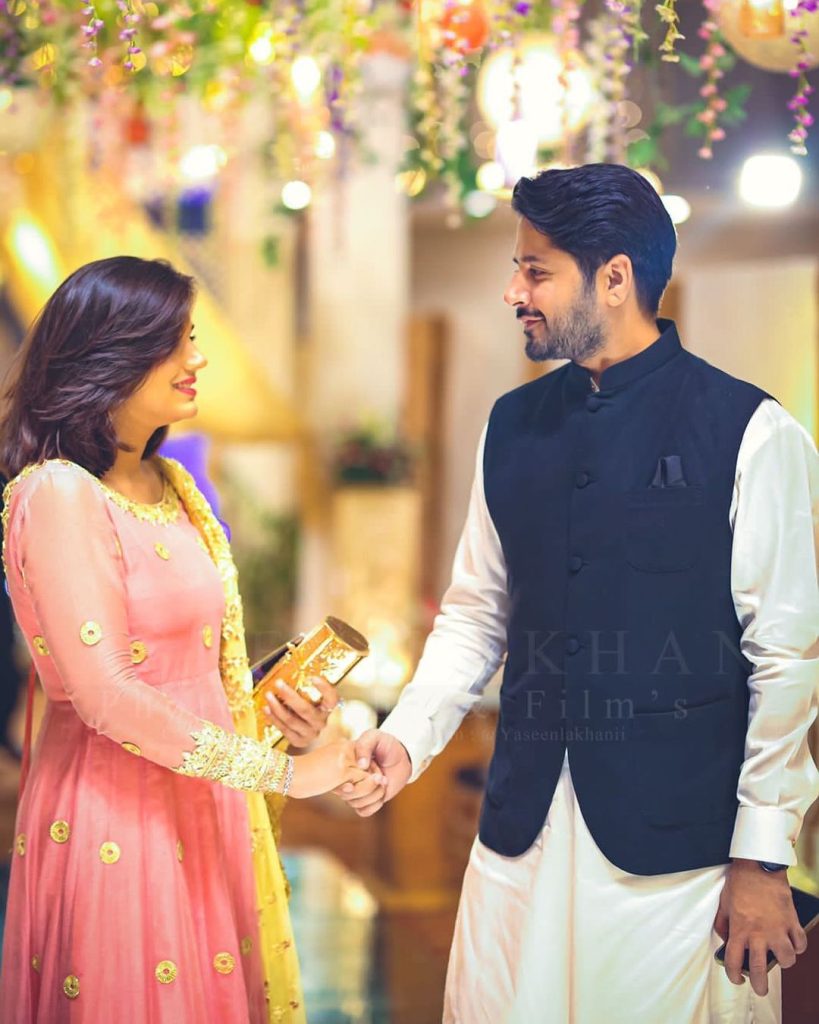 He also said that he loves his wife but if he was a bachelor, all his love was for his profession: