Last year a young couple went viral overnight when pictures from their wedding events taken the internet by storm. The groom and bride were so young and probably were in their teenage. Most of the people trolled the couple but some also raised their voice in support of the young married couple.

The couple was approached by different television channels and became famous. Asad and Nimra also run a TikTok channel with a massive fan following. Let’s check out new beautiful pictures of the young viral couple. 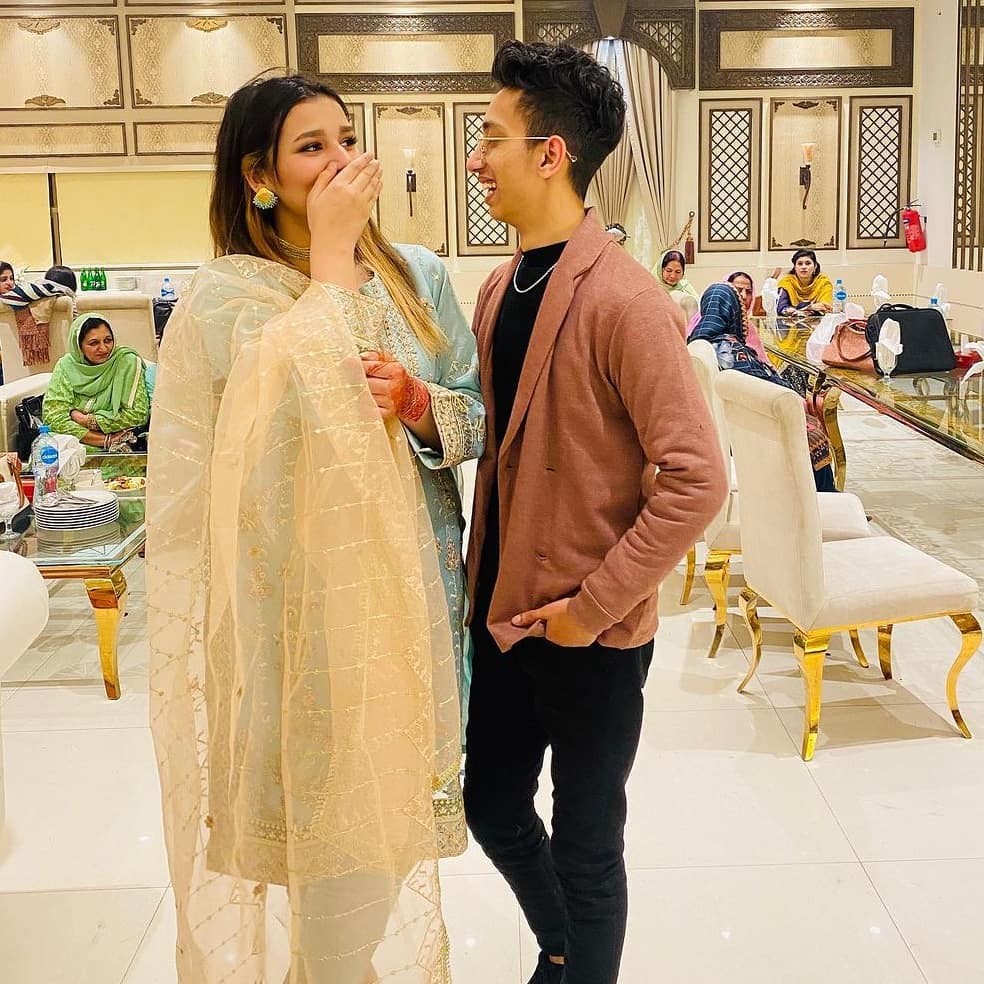 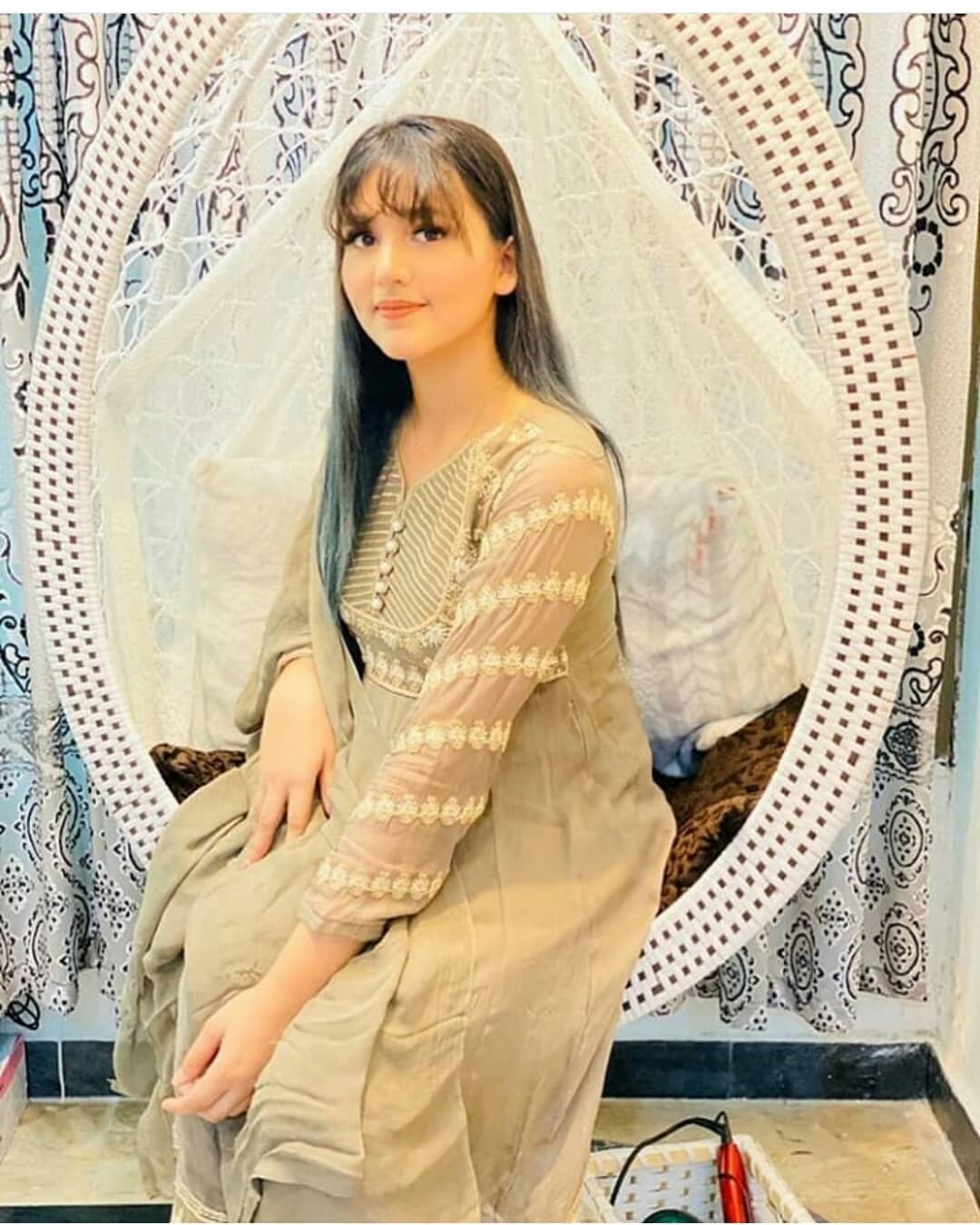 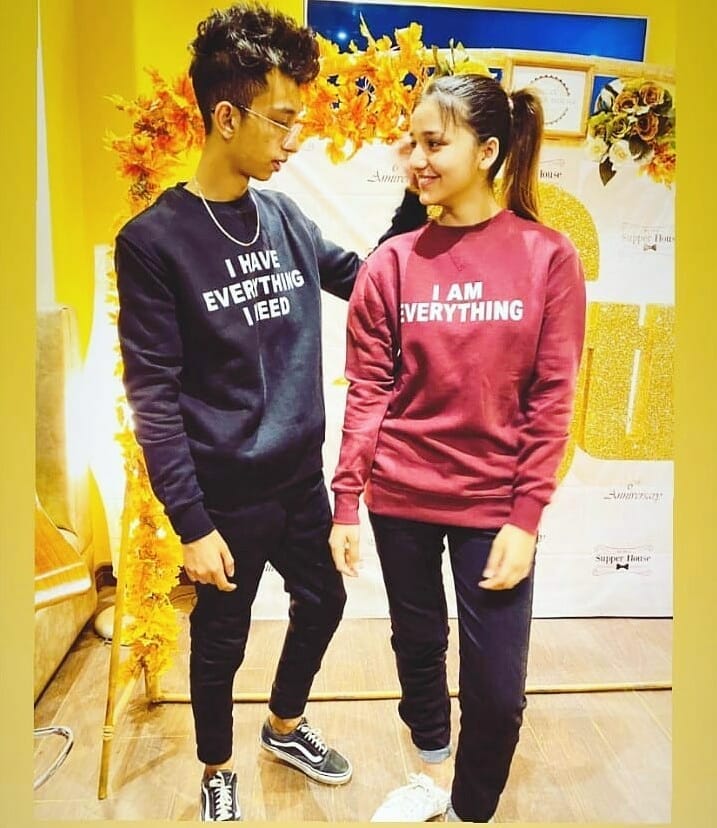 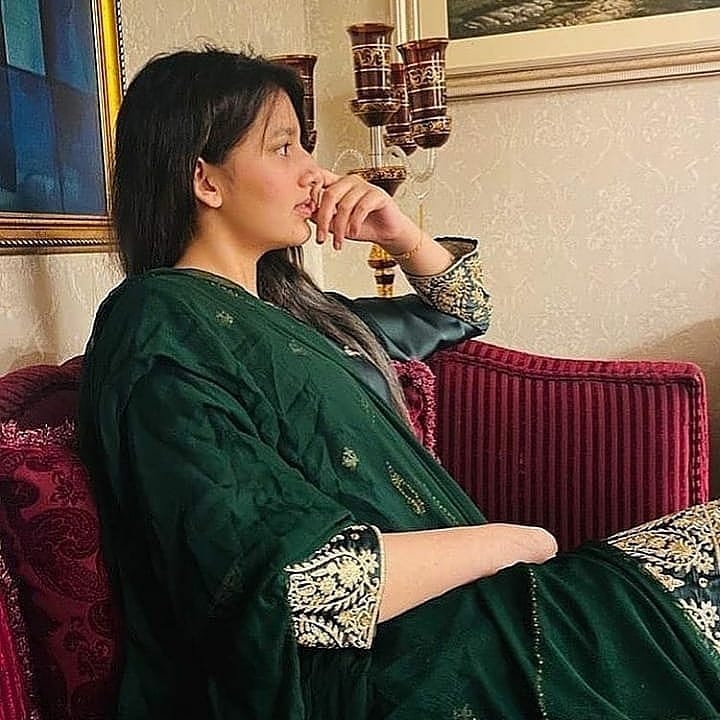 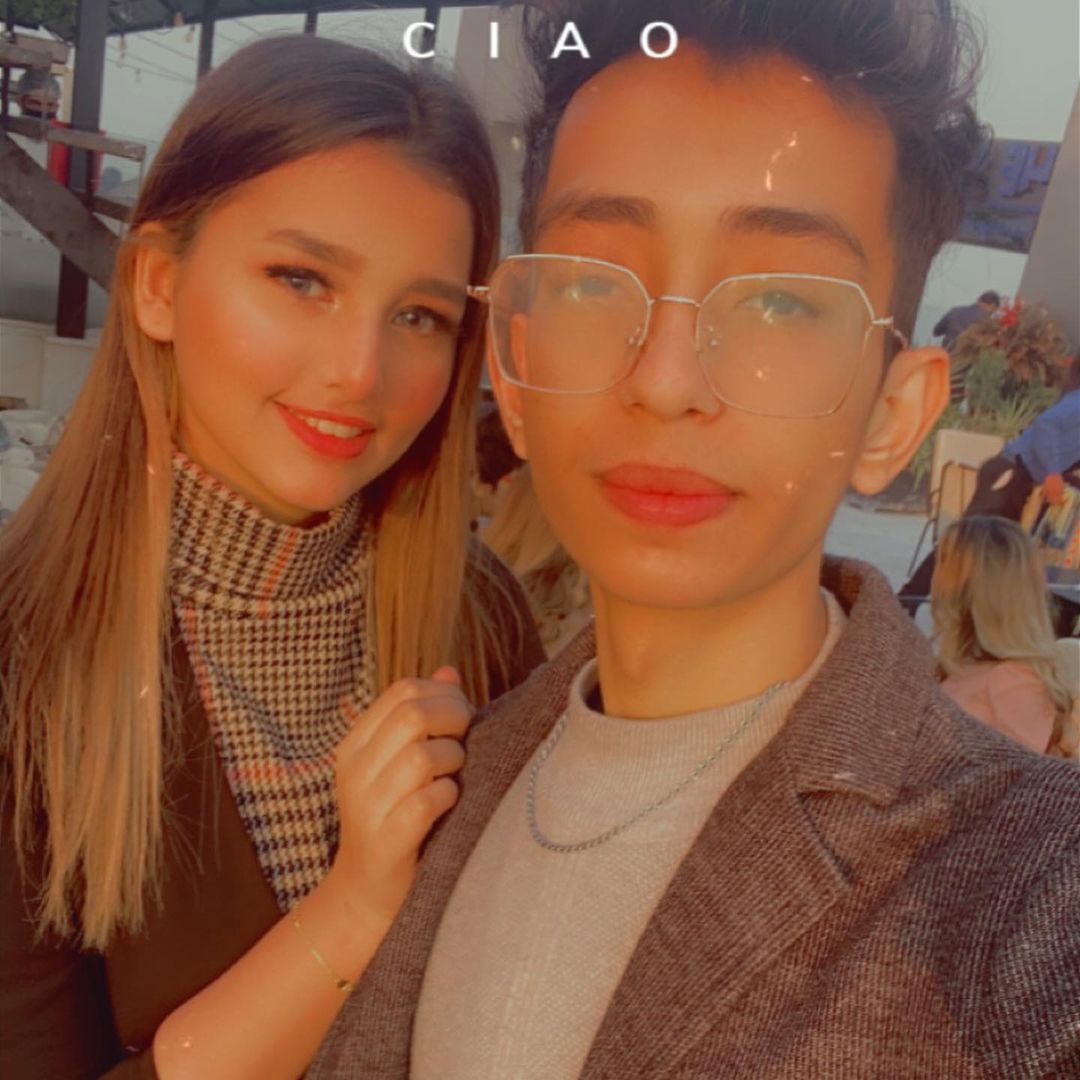 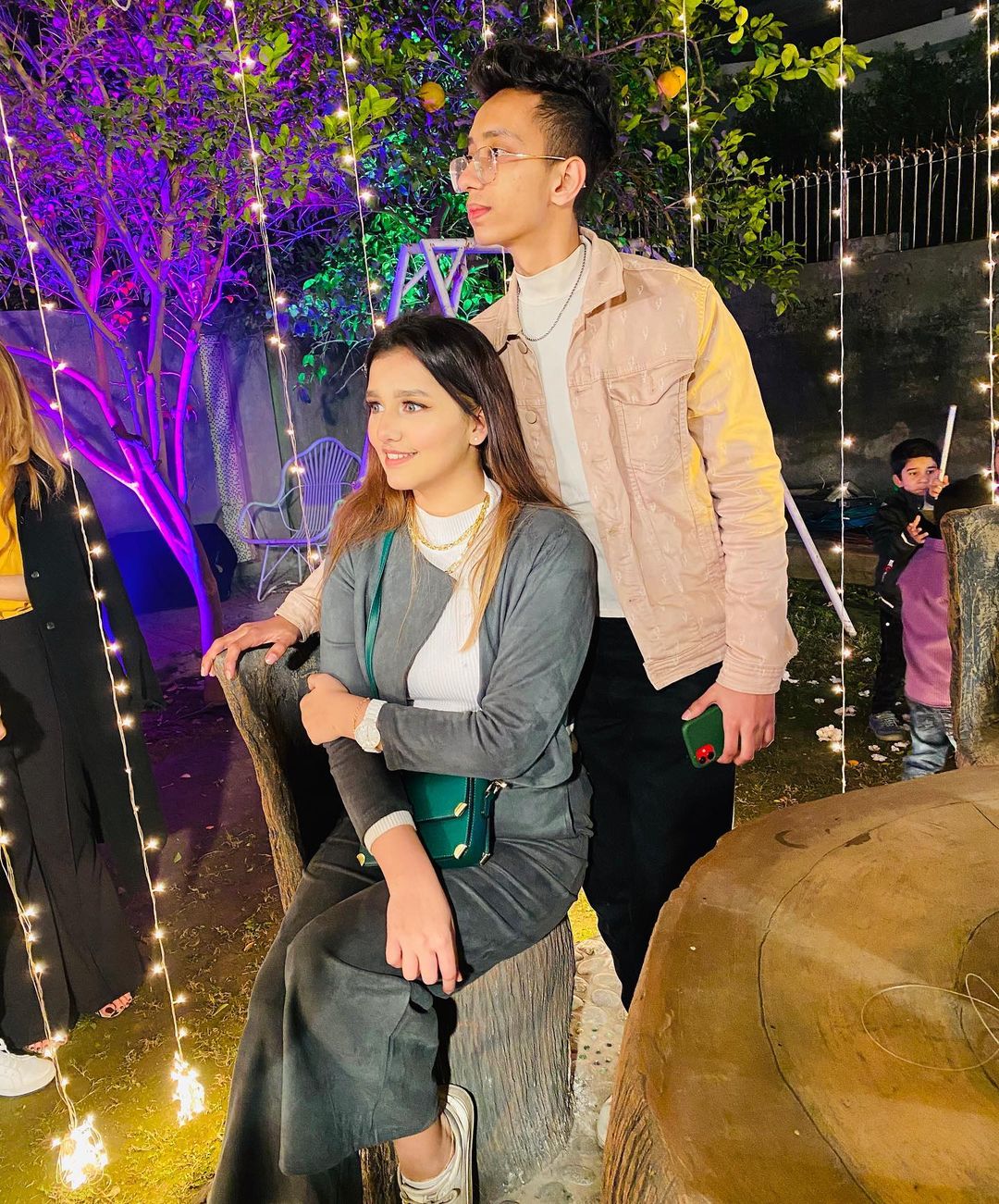 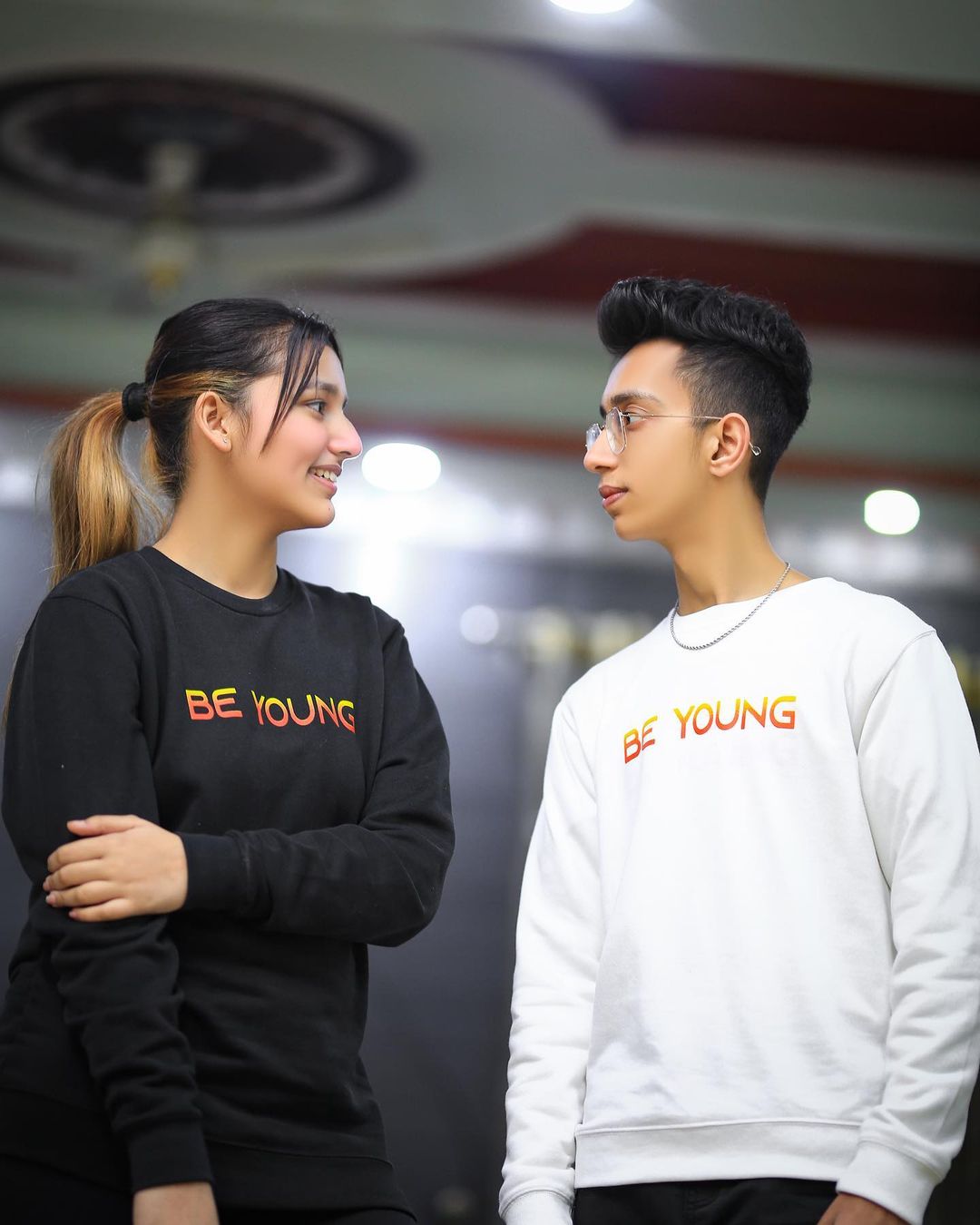 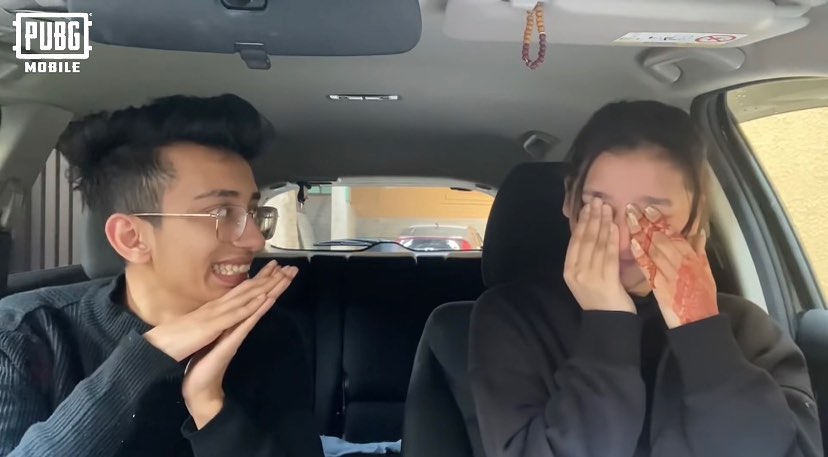 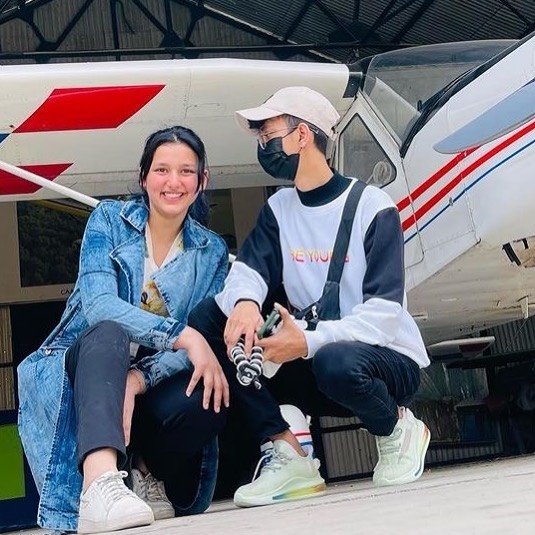 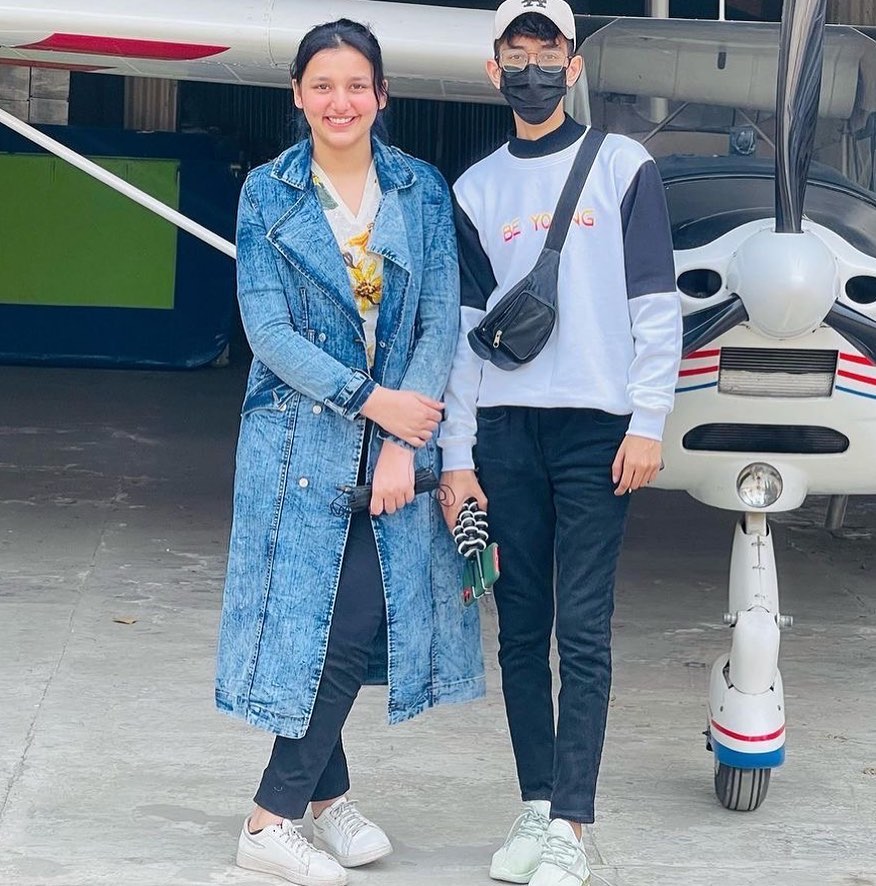 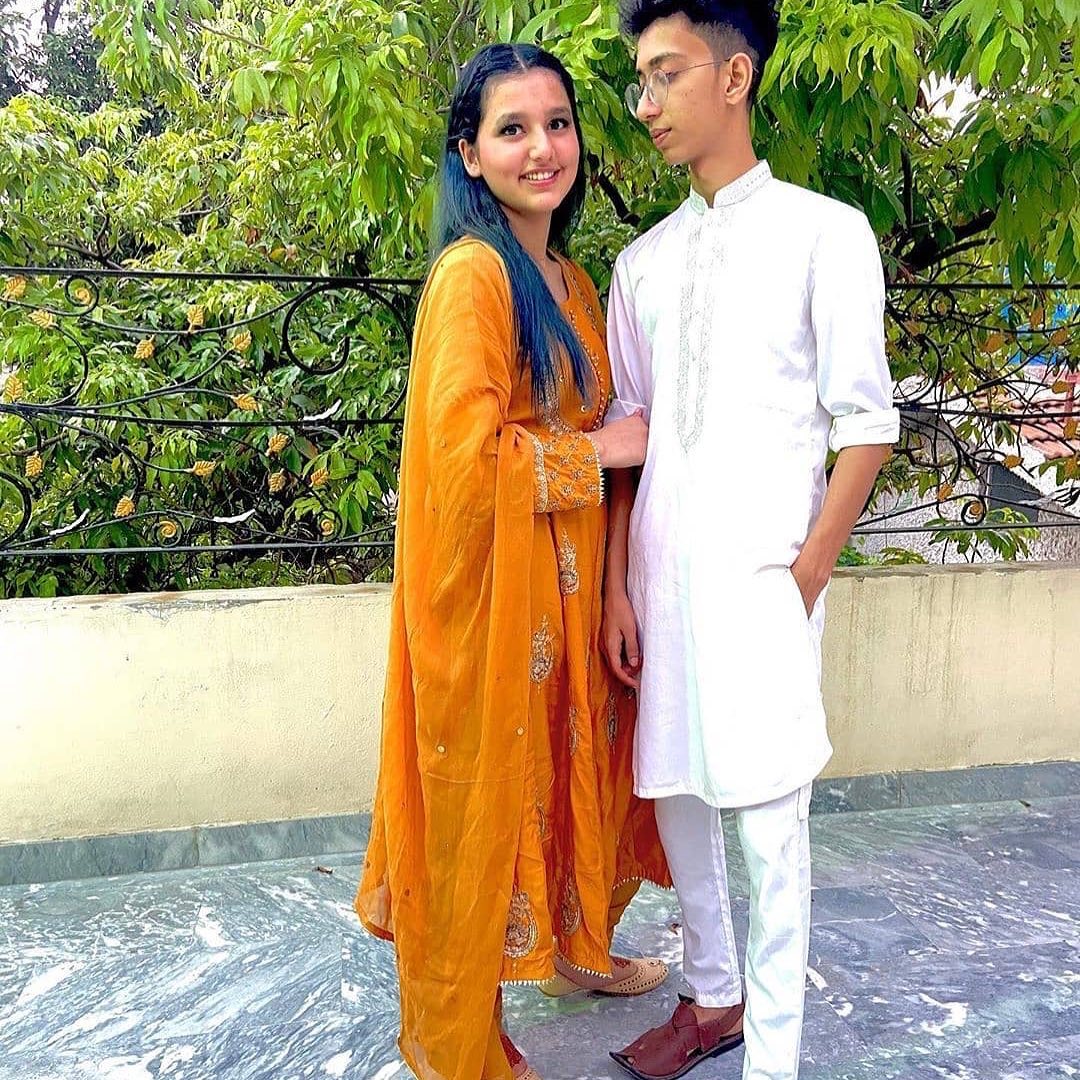