Viral Couple Who Bought Their Son To Their Walima Ceremony

A Walima reception got the attention of the whole nation when the bride and groom made their entrance while holding a baby. The couple actually got married last year, but their Walima reception got postponed because of lockdown caused by the global pandemic and now after almost a year they decided to give long-overdue reception to their family and friends. Fortunately in the mean time they got blessed with a son, who attended the Walima reception of their parents as well. 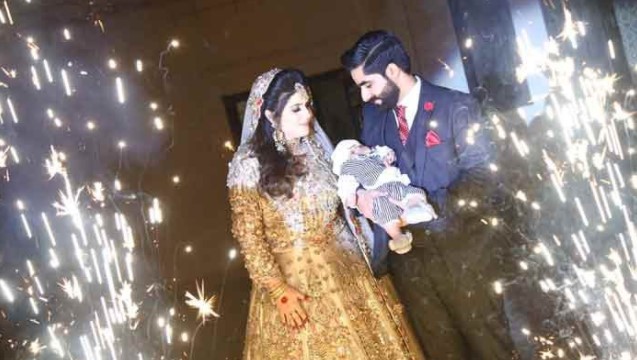 The pictures from the reception went insanely viral and people absolutely loved it. The couple also gave an interview. Rayan and Anmol got married on 13th of March last year and on the very next day it was announced by the government that all the indoor and outdoor gathering will remain banned. After exactly a year on 13 March, the couple decided to finally give reception to their family but again on 13 March government announced strict lockdown. But eventually on 23rd of March they decided to throw their wedding reception. 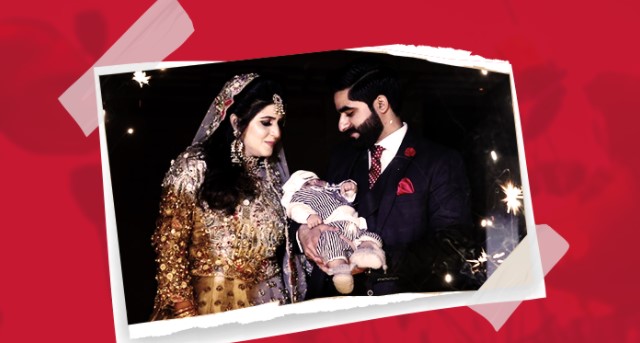 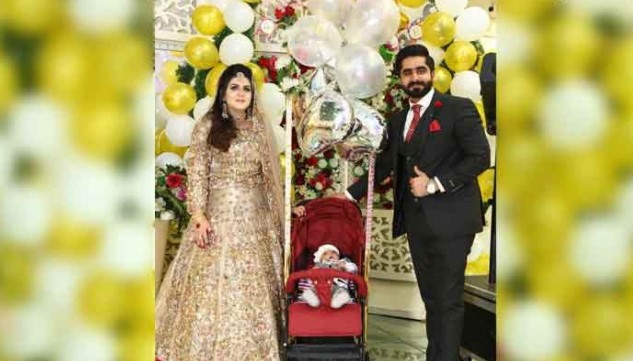 “I was feeling really good everyone appreciated that he the first child, who is attending wedding function of his own parents,” said Rayan Sheikh 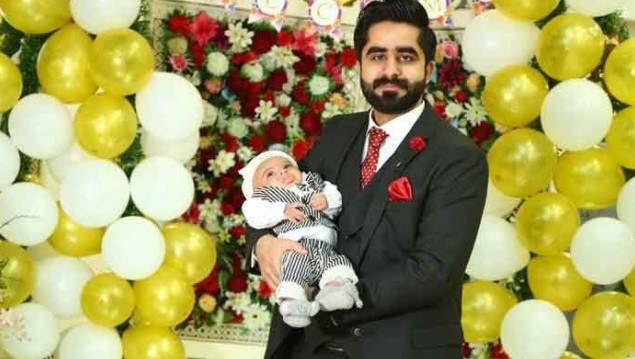 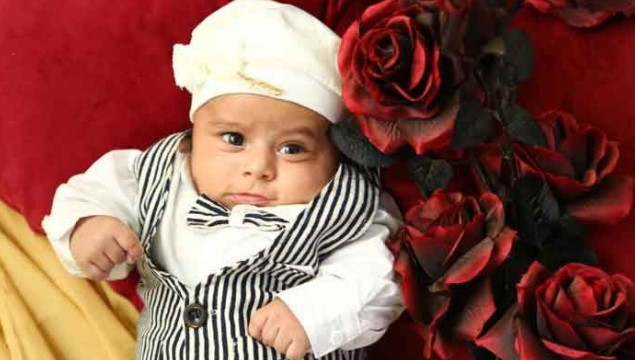 Here we have the detailed interview of Rayan and Anmol, let’s have a look: