Sajal Aly Under Severe Criticism For Her Dressing At Recent Function

Over the past few years, Sajal Aly has emerged as one of the most famous actresses of recent times. Even though Sajal has been a part of our drama industry for quite a while now but the fame and following she has got over these years is unmatchable. Sajal is all set to become an international icon as she has been a part of Jamima Goldsmith’s production. Sajal got married to Ahad Raza Mir last year and this couple has a massive fan following. 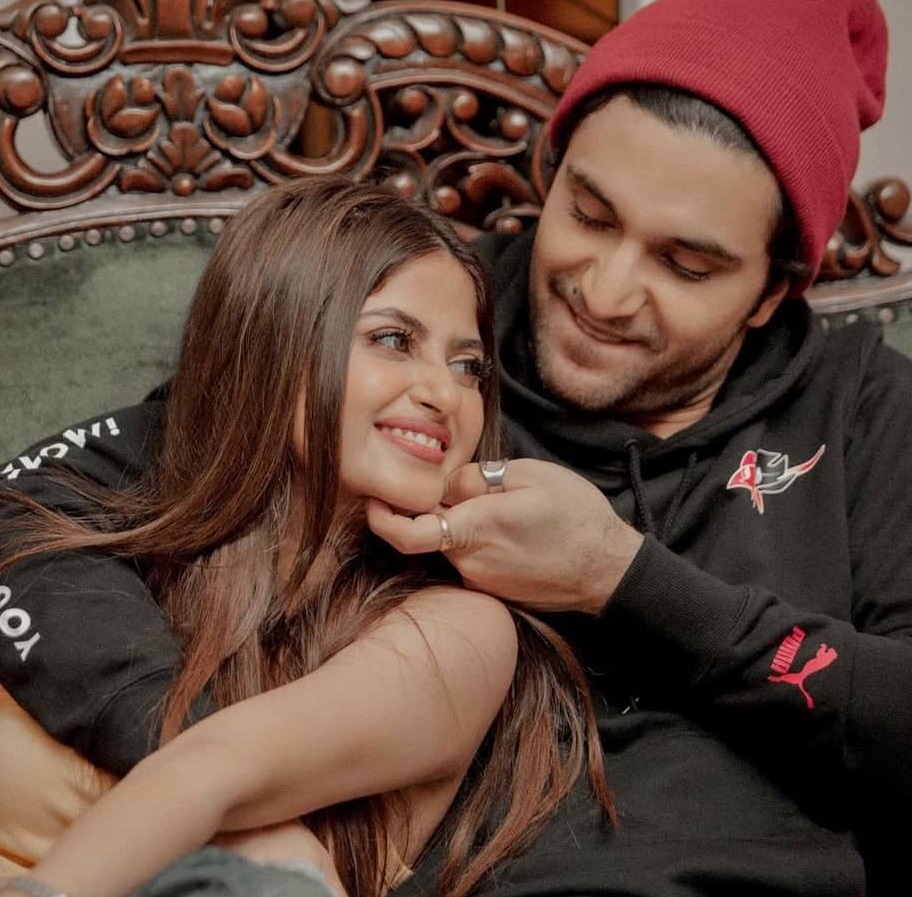 Sajal Aly and Ahad Raza were recently seen at the Sangeet of one of their close friend Umair Qazi. Sajal Aly was seen wearing a beautiful formal ensemble by Teena Durrani. Both Sajal and Ahad took an active part in dances and looked adorable together. Apart from all the wedding shenanigans and Sahad’s fantasy, netizens found Sajal’s dressing quite questionable and they criticized her badly. Sajal also seemed uncomfortable with her choli. 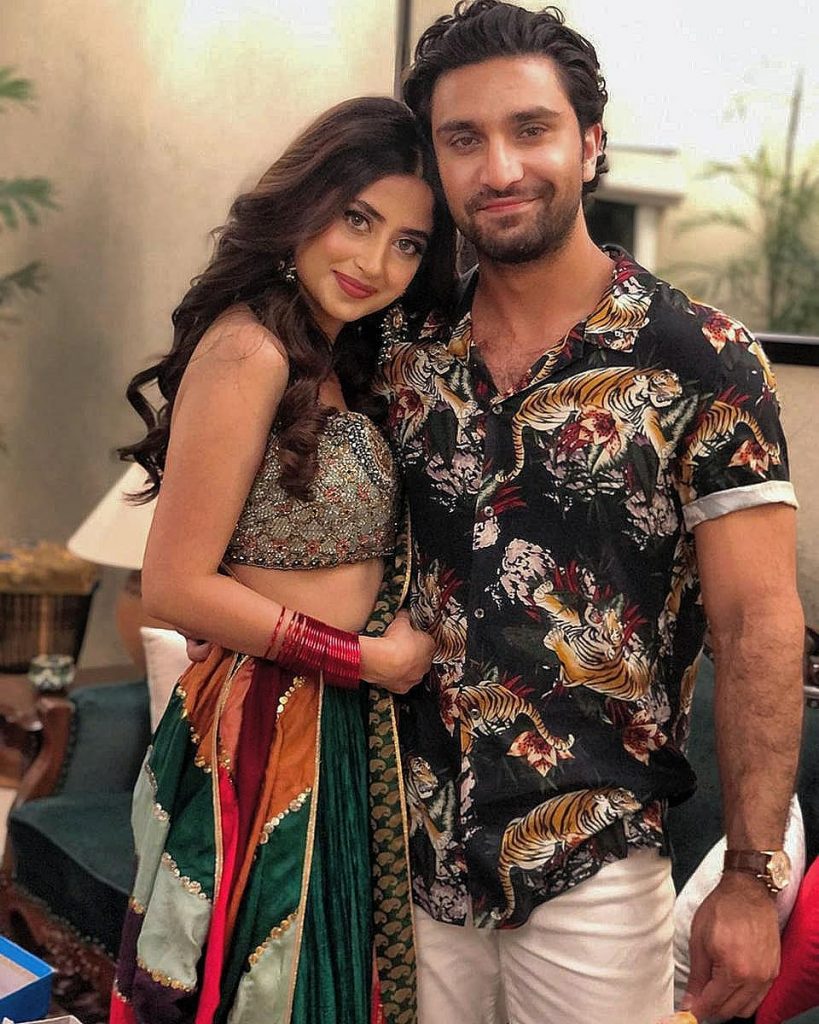 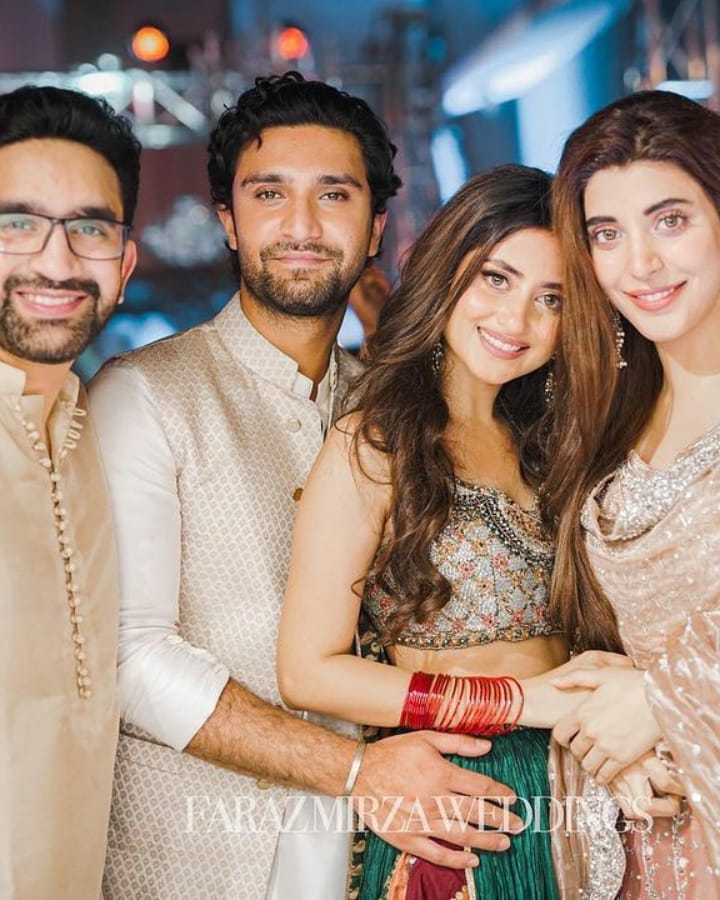 Here we have the dance videos of Sajal Aly: 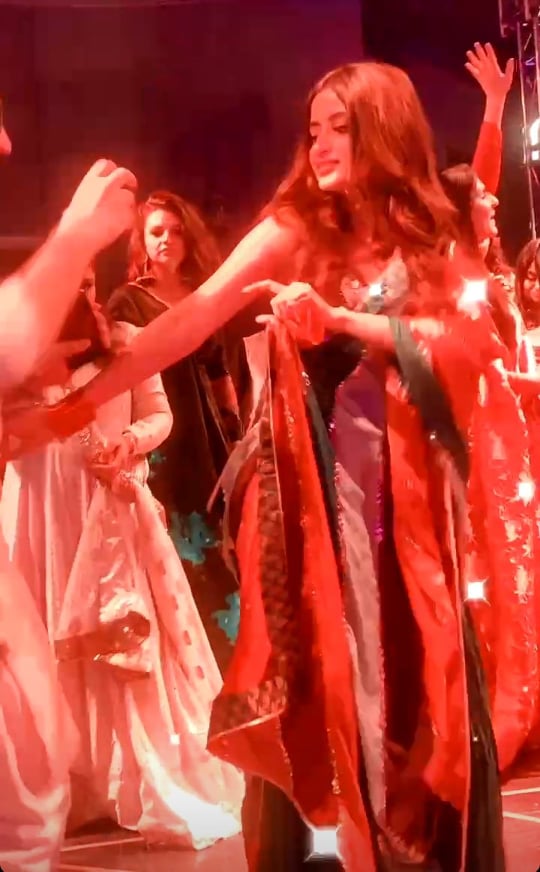 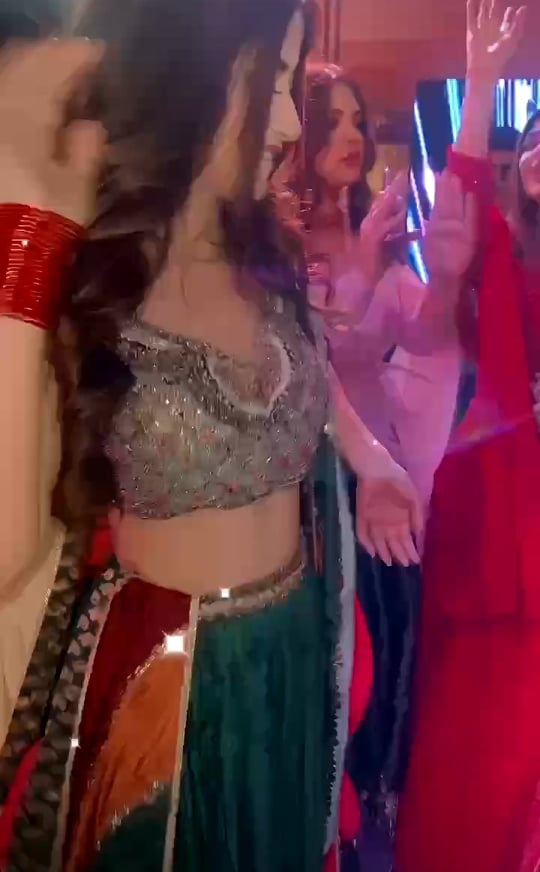 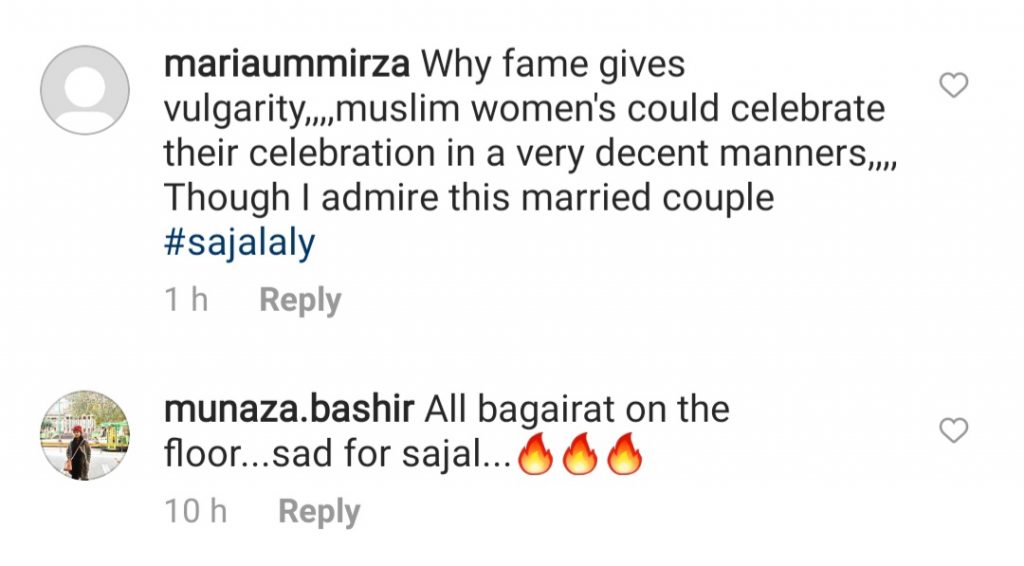 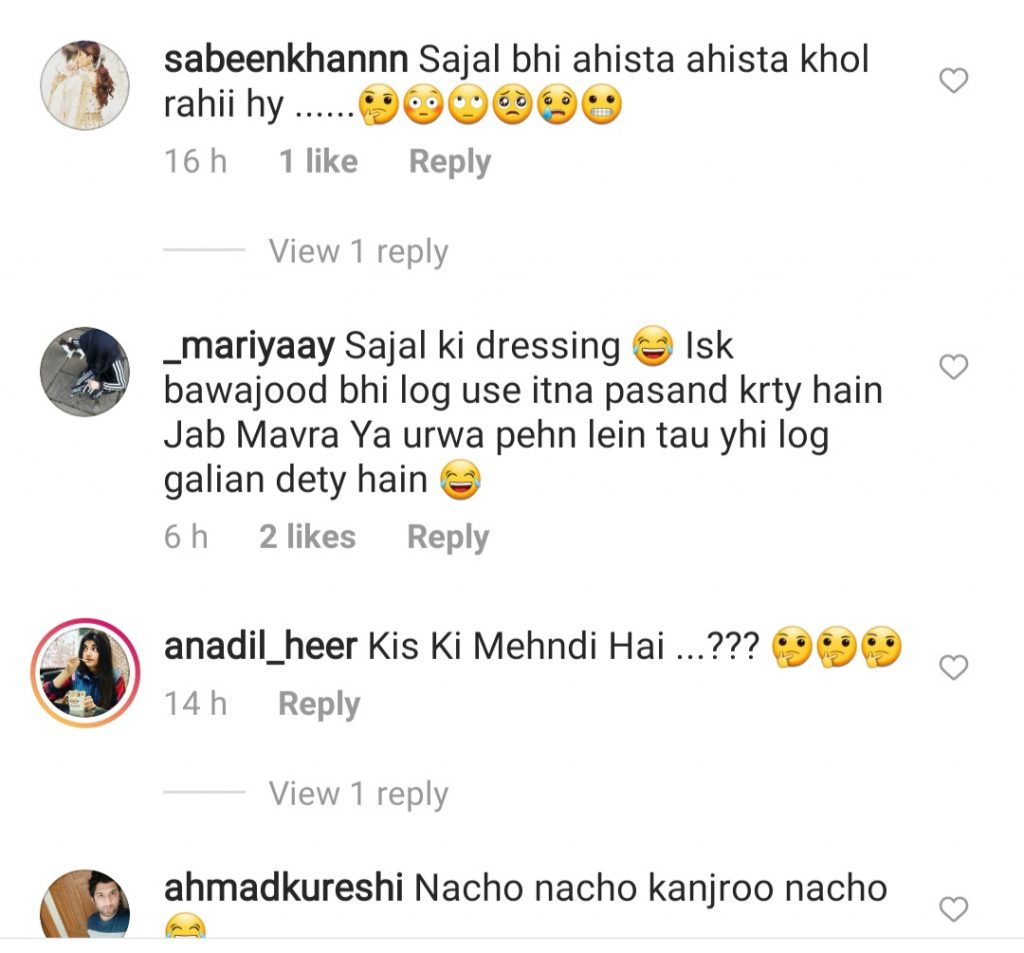 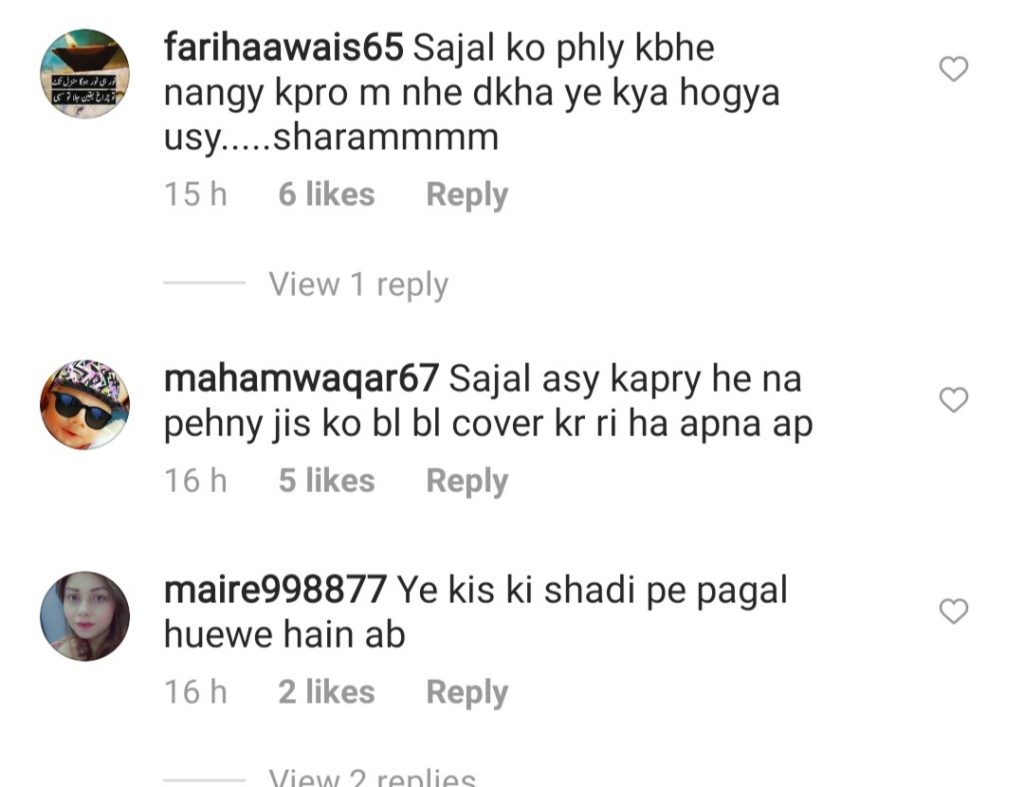