A few days ago, a dance video of a young girl went viral. The girl danced on an old song ‘Mera Dil Ye Pukarey Aja’, the video was praised by a lot of people and it got viral because of her expressions and her perfect dance moves. A lot of people reshaped her video. The pretty young girl’s dance video went viral but a lot of people criticized it as well. After the video became popular, public is noey replicating the dance, they are following her steps and moves. It has become a trend in Pakistan, now people are posting their videos. 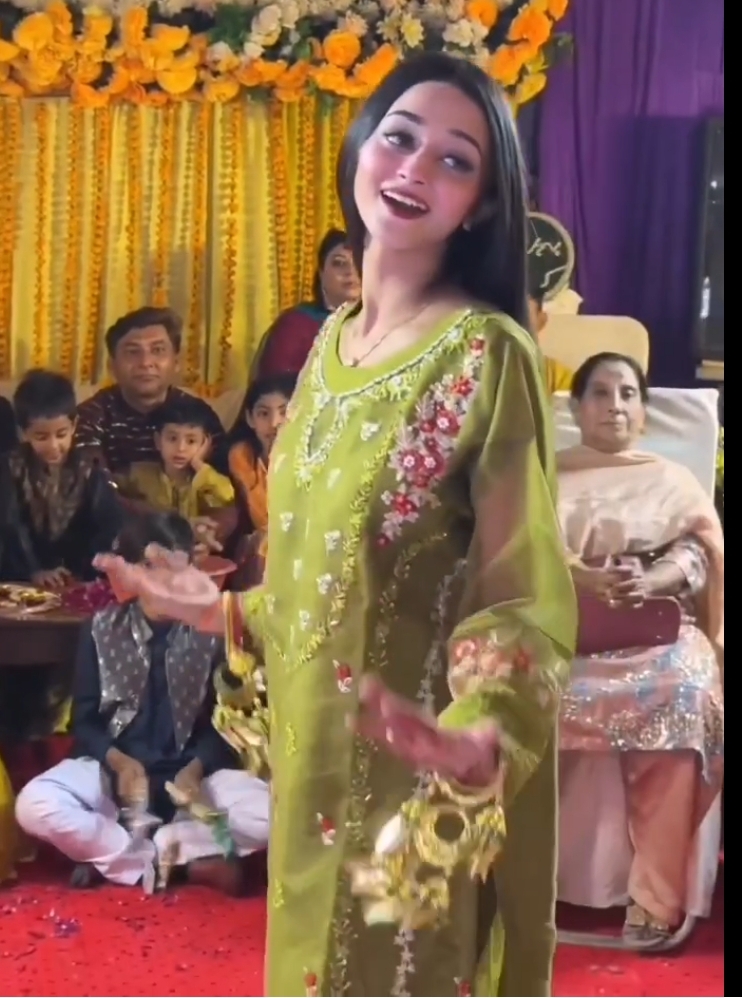 Famous Tiktoker Dolly also jumped on to the trend. Well, TikToker Dolly has posted her dance video. In the video, Dolly is dancing on viral song Mera Dil Ye Pukarey Aja, she copied same steps, she wore the same parrot green colour and kept her hair untied, she was trying to replicate all her moves and expressions. Have a look at her dance;


Well, the dance video of the TikToker Dolly was trolled by fans. They said that every trend is not here to be followed. Many followers trolled Dolly at her age and appearance. They were of the view that by dancing on the song and adopting the vulgar steps, Dolly has invited trolls herself. Here are hilarious comments under her video. 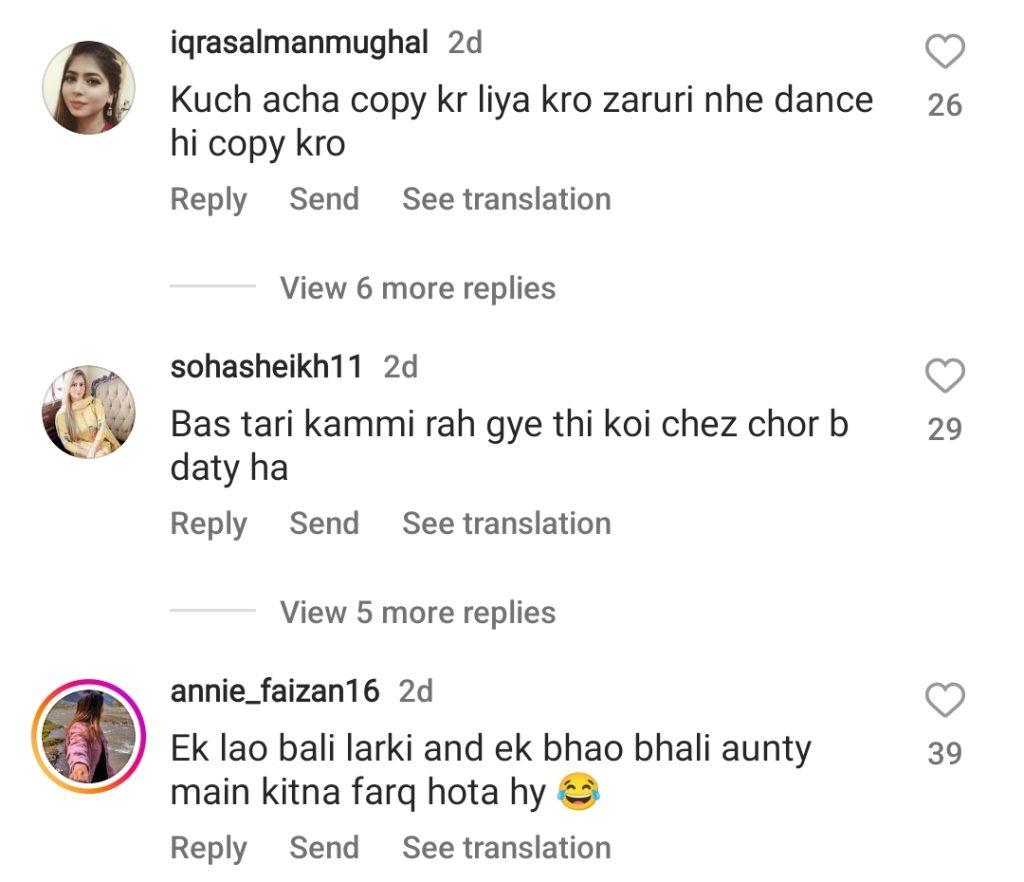 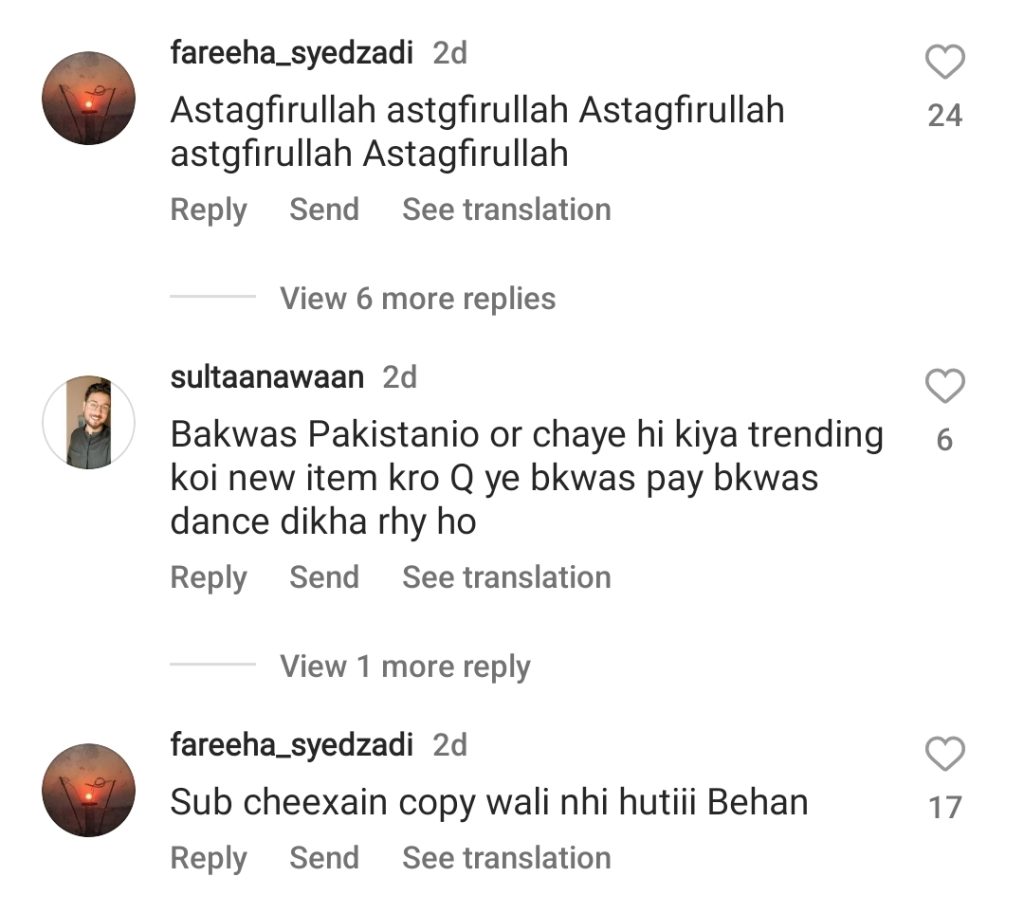 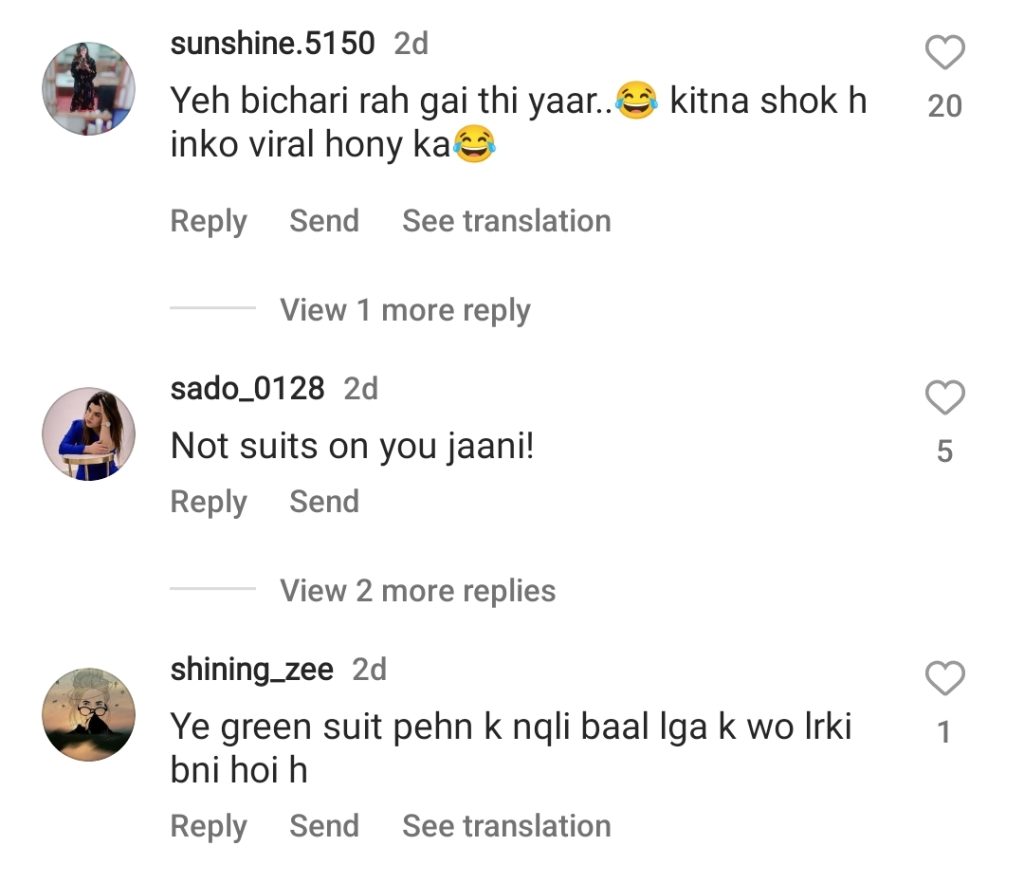 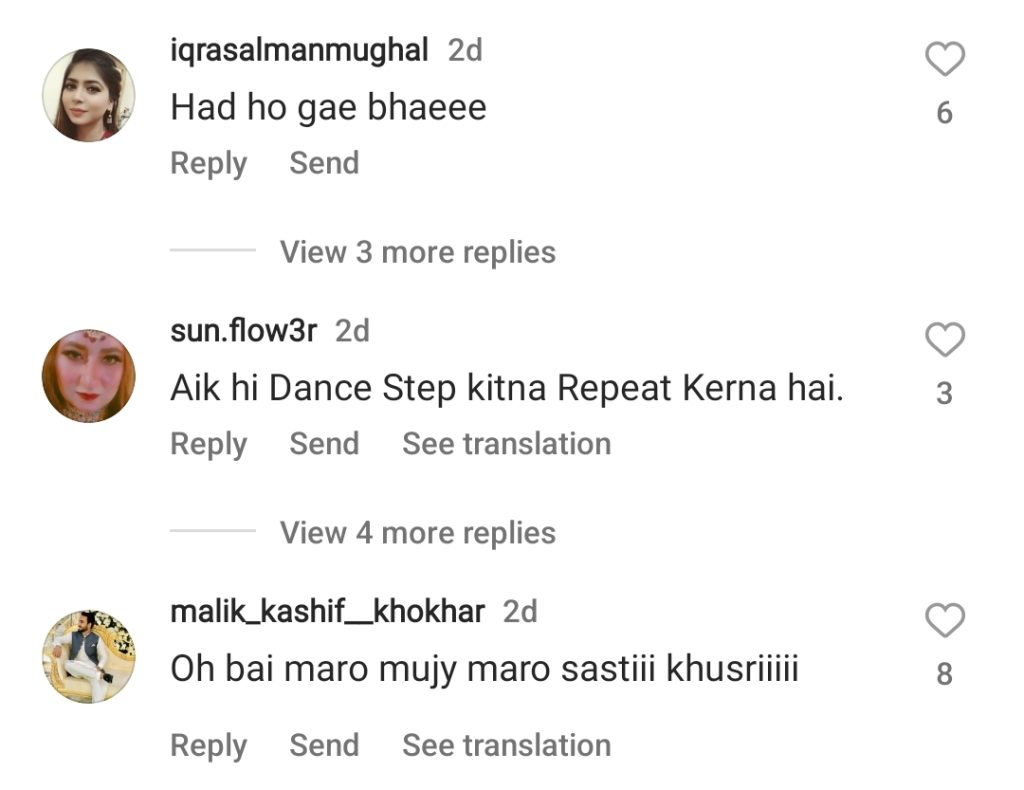 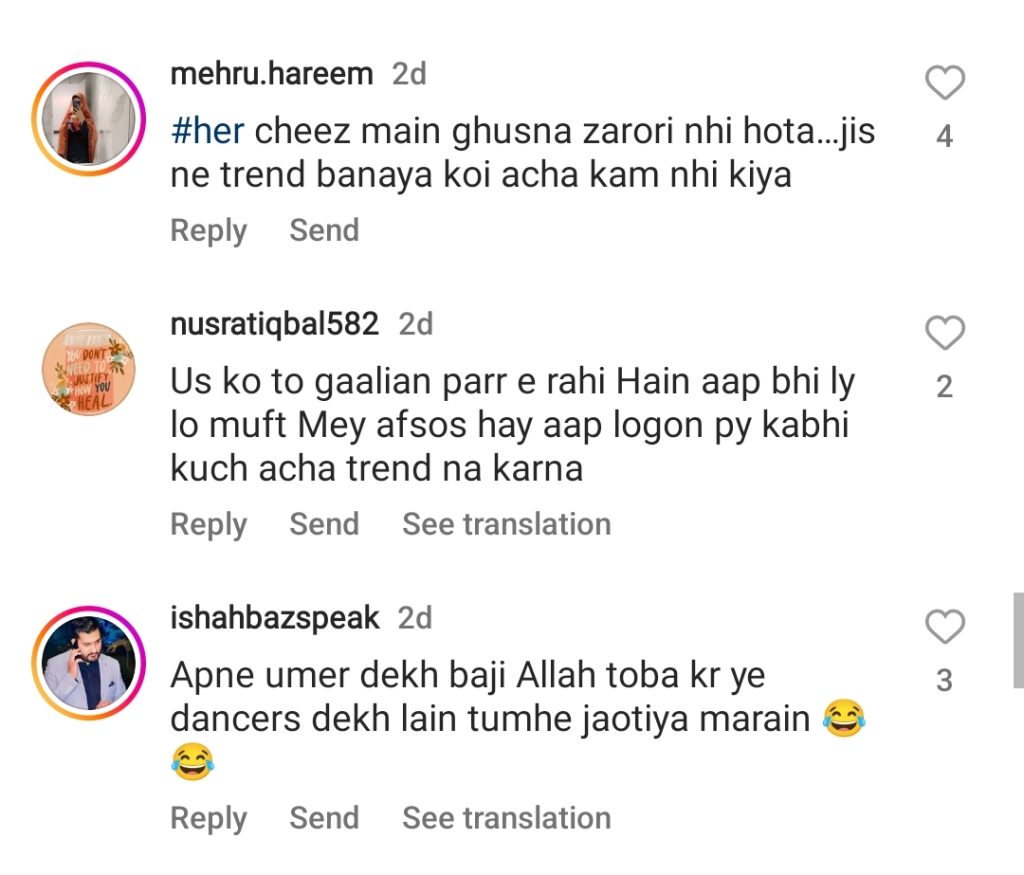 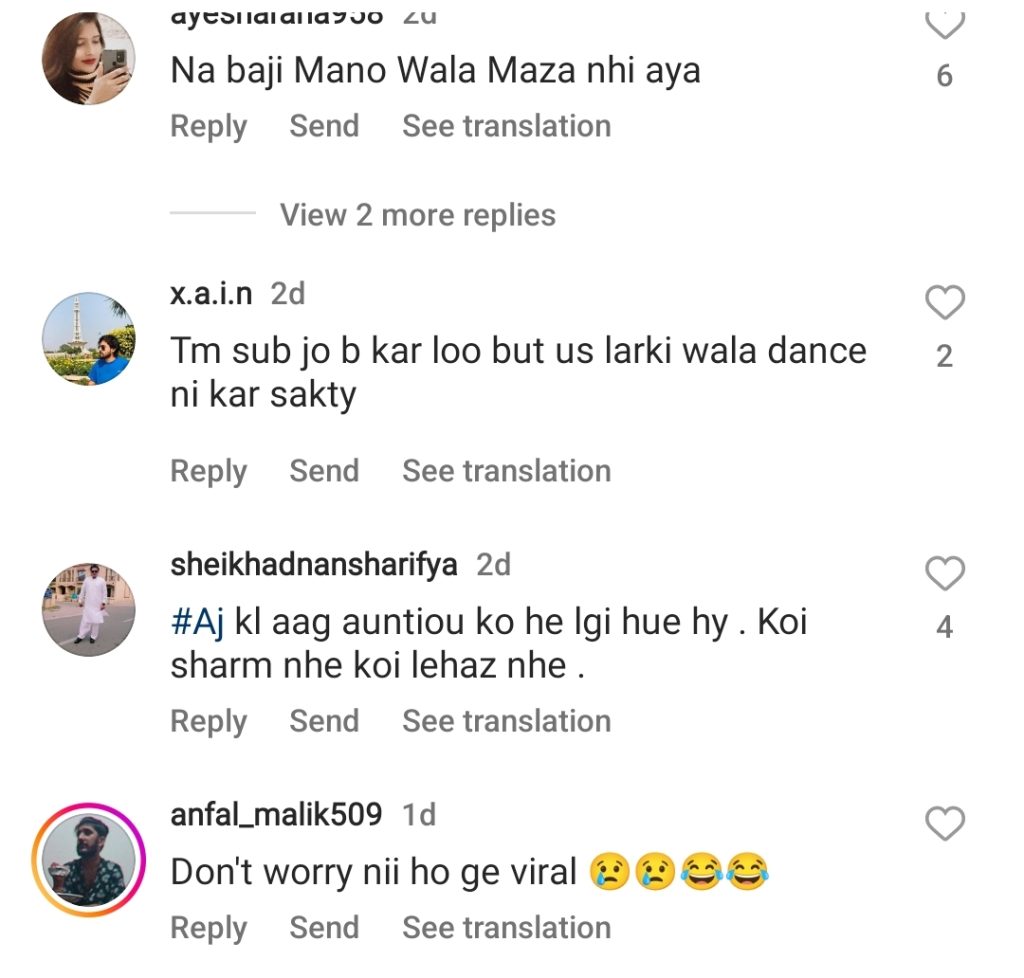 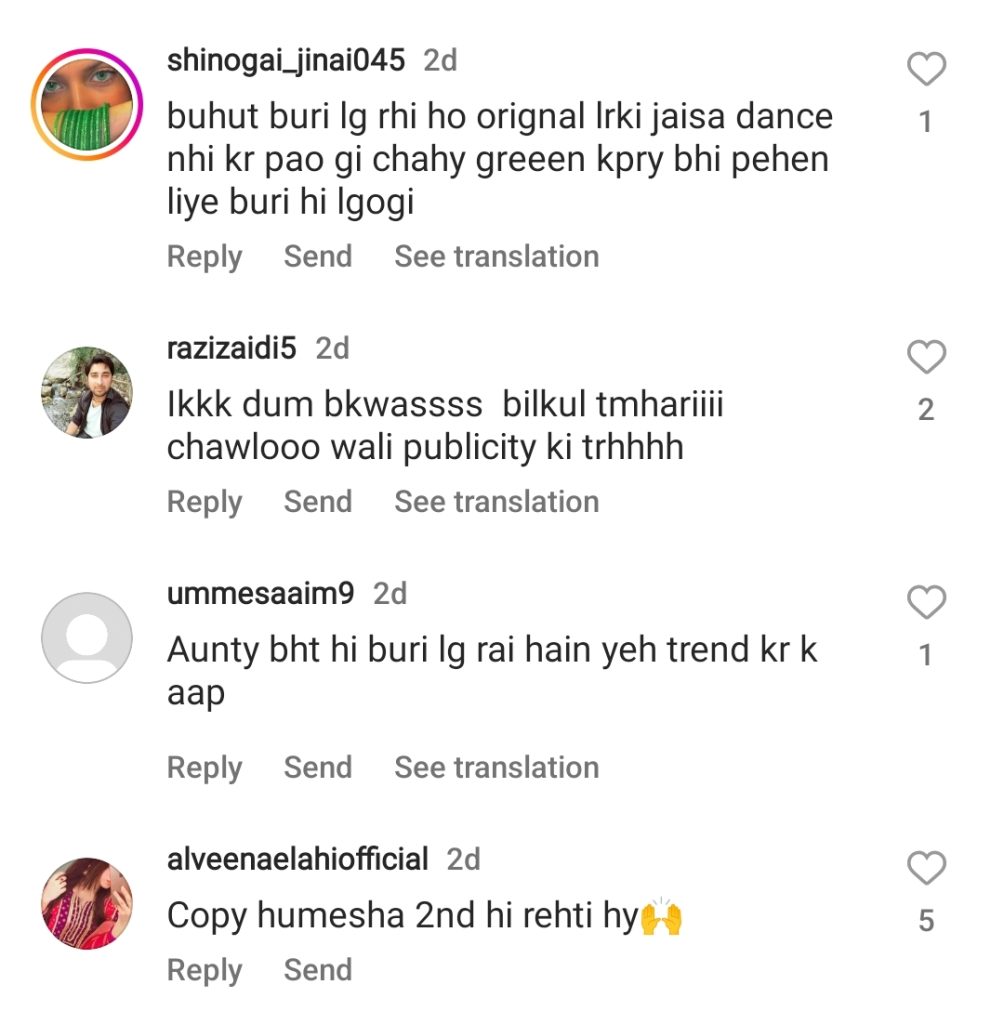 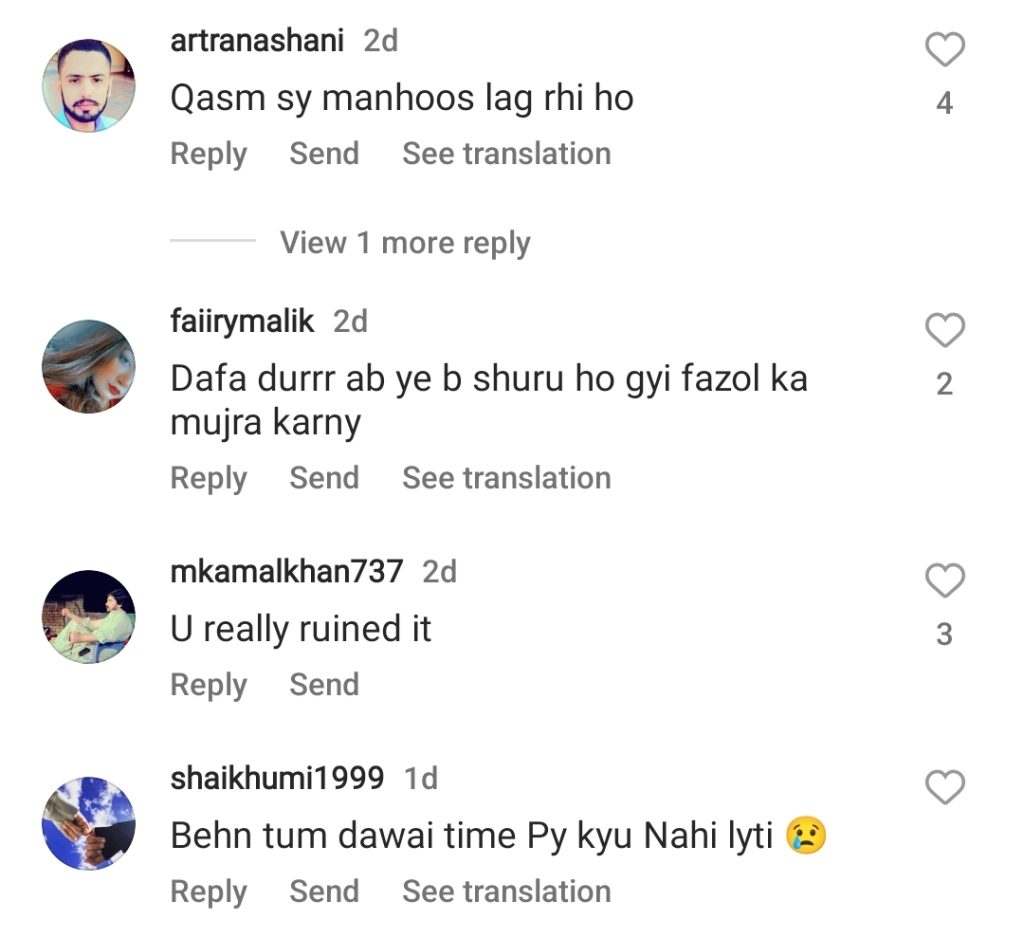 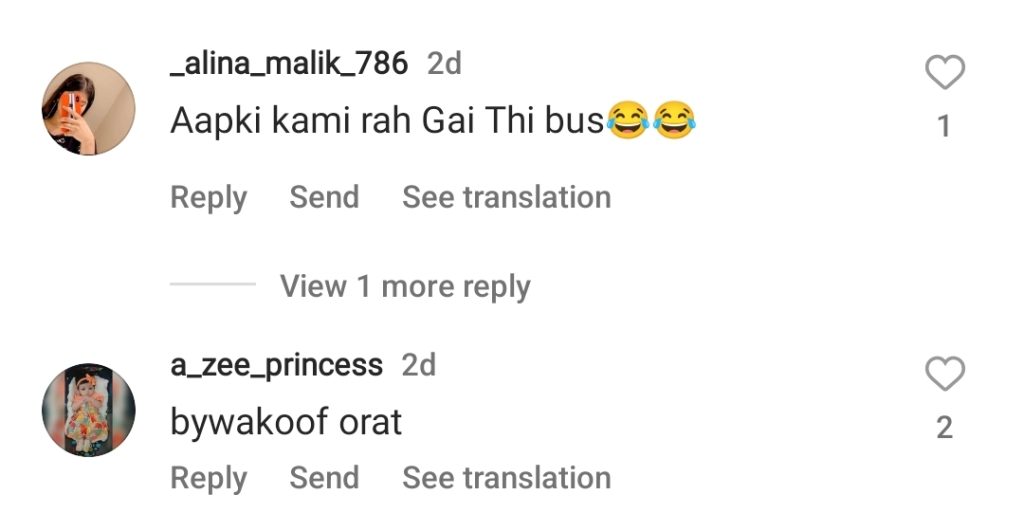 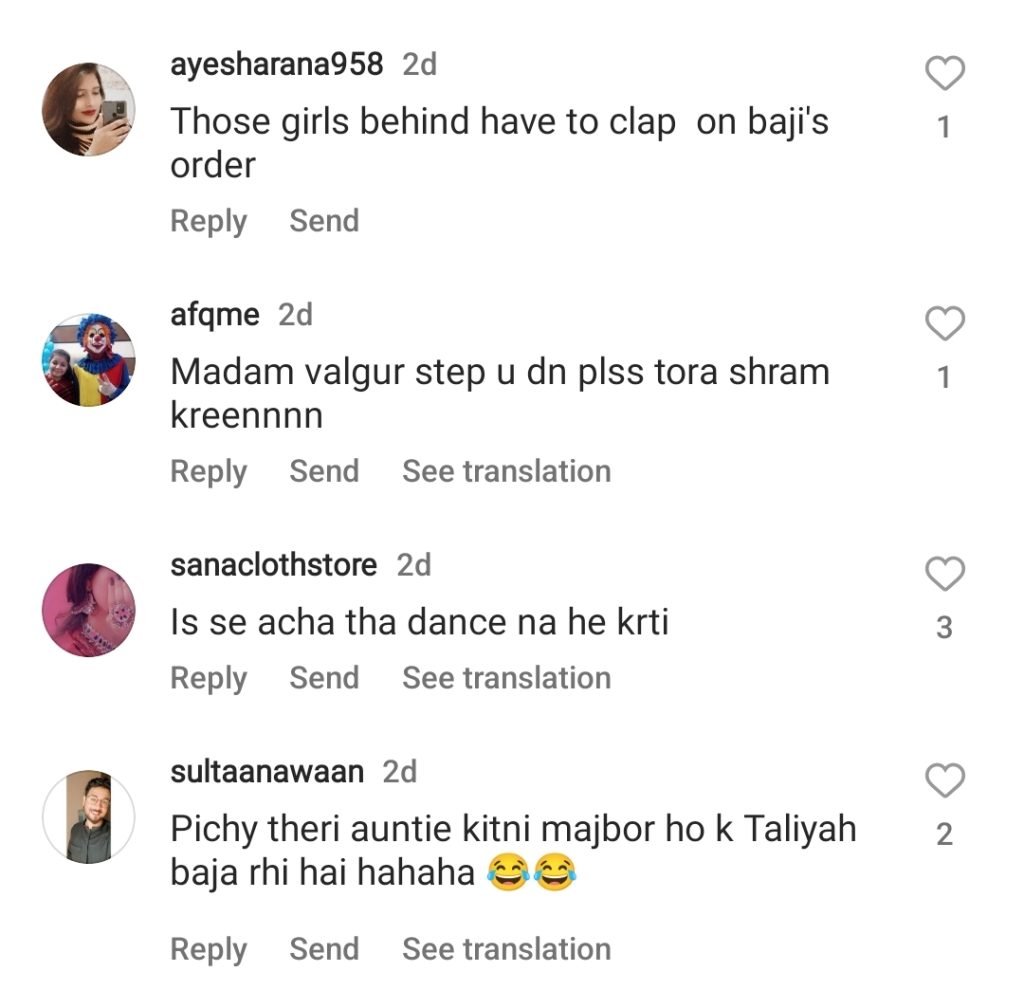 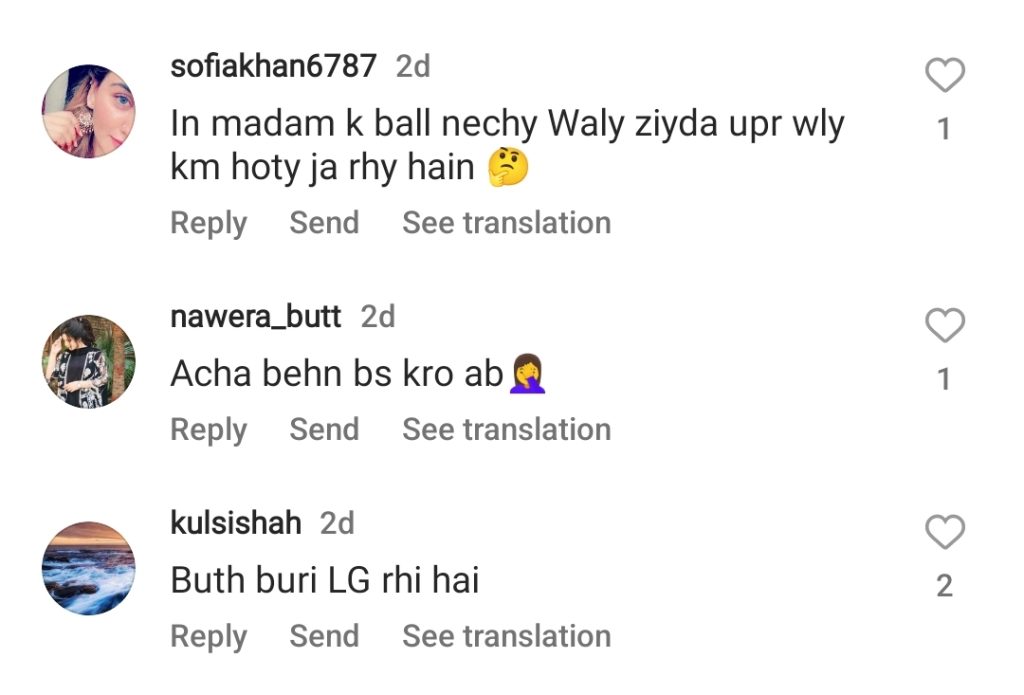 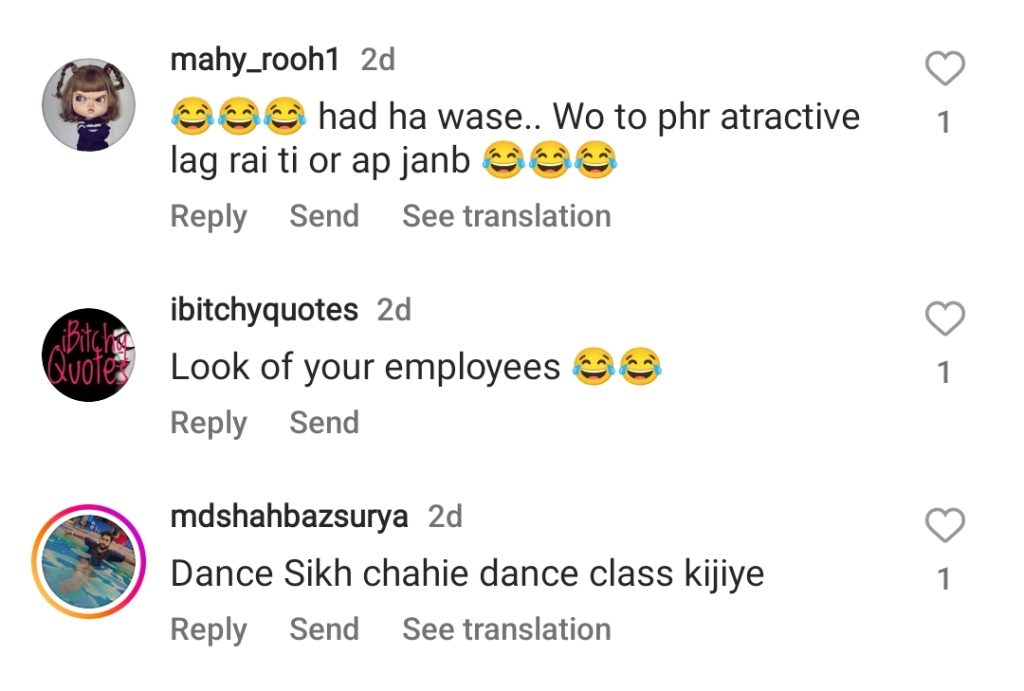 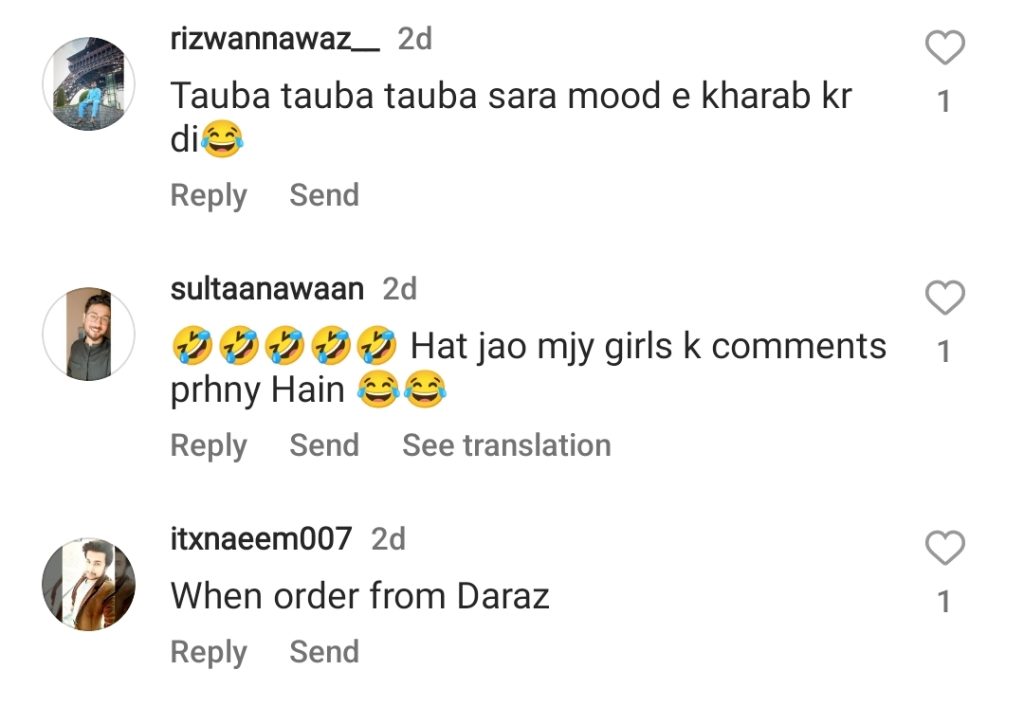 Did you like the recreation of the dance by the TikToker Dolly? Do let us know! 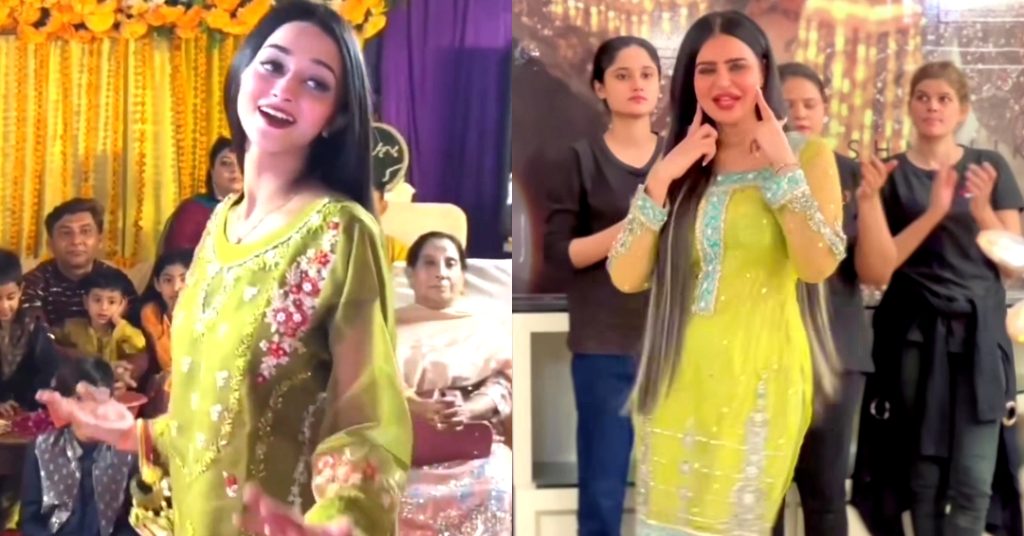