A few months back a viral video of a girl from University Of Lahore, proposing to the man she loves while getting down on her knees shocked social media. The video went viral around the globe and the couple was expelled from the university. Later, the news popped up that the couple has tied the knot after which they were allowed to attend the university again. Recently Hadiqa Javed in a recent interview made some shocking revelations.

Hadiqa while opening up about her relationship with Shehryar mentioned that “My only mistake was that I expressed my love in front of everyone and later I realized that it was my biggest mistake. Now I regret why I proposed to Shehryar at that moment. I still mean to what I said but that act of proposing him wasn’t appropriate at all.” 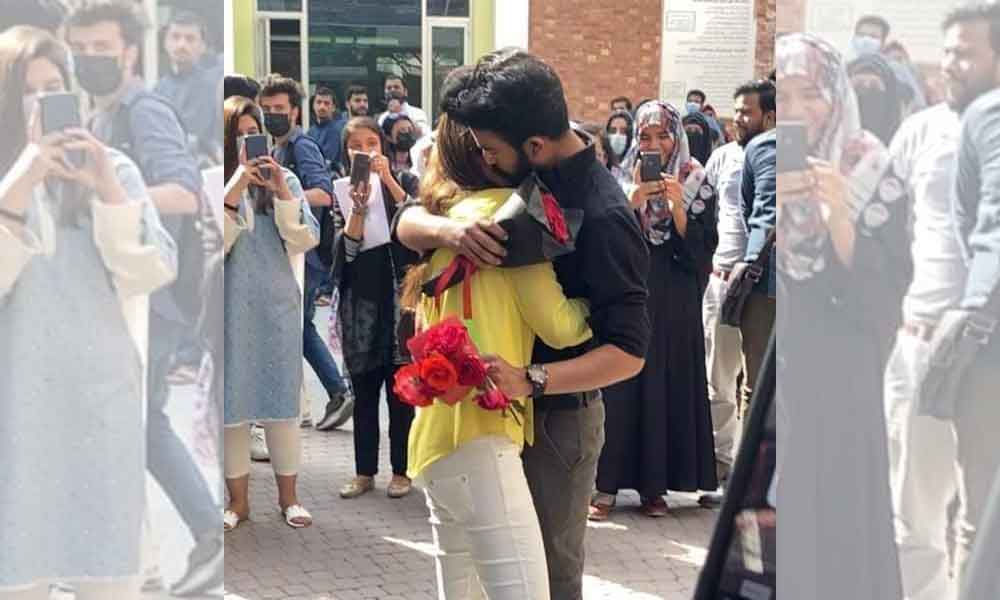 “I thought that I’ll wear mask and will not take it off so no one could recognize me, but in all of a sudden neither I, nor Shehryar wore a mask. University staff called our families for a meeting but after the video went viral we were not in a position to face someone so the university decided to expel us”, added Hadiqa. 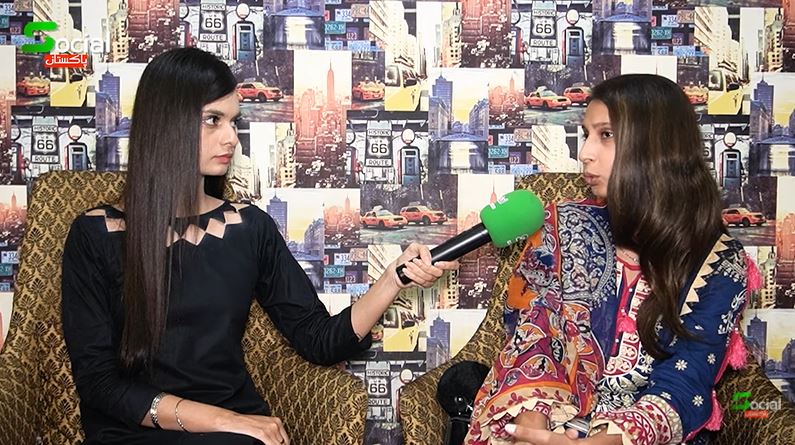 Hadiqa further said that “Later the news went viral that I and Shehryar got married but it wasn’t true. When our parents met, Shehryar’s family said something that was beyond my imagination. According to them, Shehryar is still young and he is not old enough to get married yet. They also added that Shehryar is engaged since his childhood. After this scenario my family tried to make me understand that I cant live a happy life in that house, their thinking is completely different from ours, yet if you want to get married, we don’t mind.” 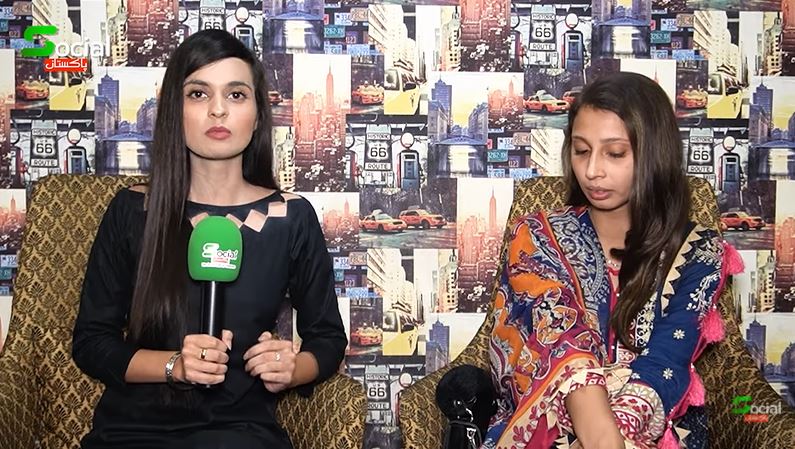 “We don’t have any conversation anymore, the girl with whom Shehryar makes TikTok and snack videos is not me. My studies were affected a lot after all this but now I’ll continue my studies from September”, she concluded. 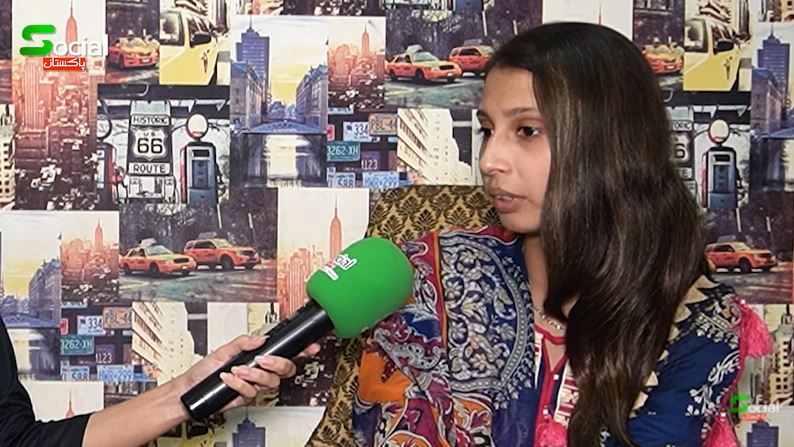 Shehryar had said in an interview that he has two years left to complete his degree. After graduation he’ll marry you to which Hadiqa replied “We haven’t contacted each other from a long time, so it’s not possible.”