A video of a Pakistani girl’s dance is going viral on social media these days, in the dance video a beautiful young girl is dancing in a family wedding infront of her family and friends. In the video, she can be seen dancing on an old song and showing her perfect and gradual dance moves and she is also giving the apt expressions with the dance. The girl is beautifully dressed up in a simple parrot green Shalwar Qameez, have a look at her dance video!

Well, the most viral Mehndi dance video ignited heavy public criticism and people were also concerned about the question that why the video is doing rounds on social media. People also had their view that why this kind of a video has become viral. Public said that the video went viral because of the seductive expressions and the moves of the girl and Pakistani people, especially boys are very much flirtatious and that’s why they are paying heed to such dance. One user said, “you only need to be a girl inorder to become a viral sensation”. Many Facebook users said that Pakistanis are making her viral because they love vulgar dances. They condemned the extremely alarming trend of girls dancing in wedding and their elders praise them as if they are doing something very classy! . Here are comments: 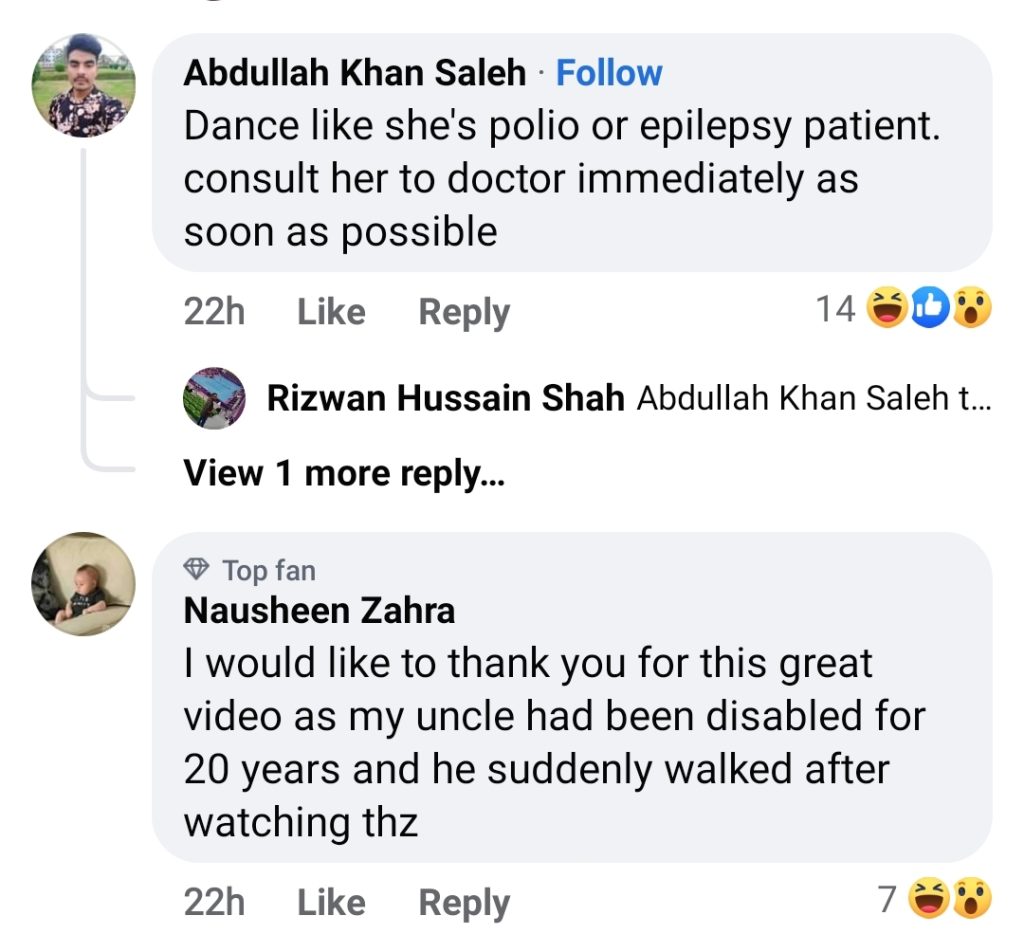 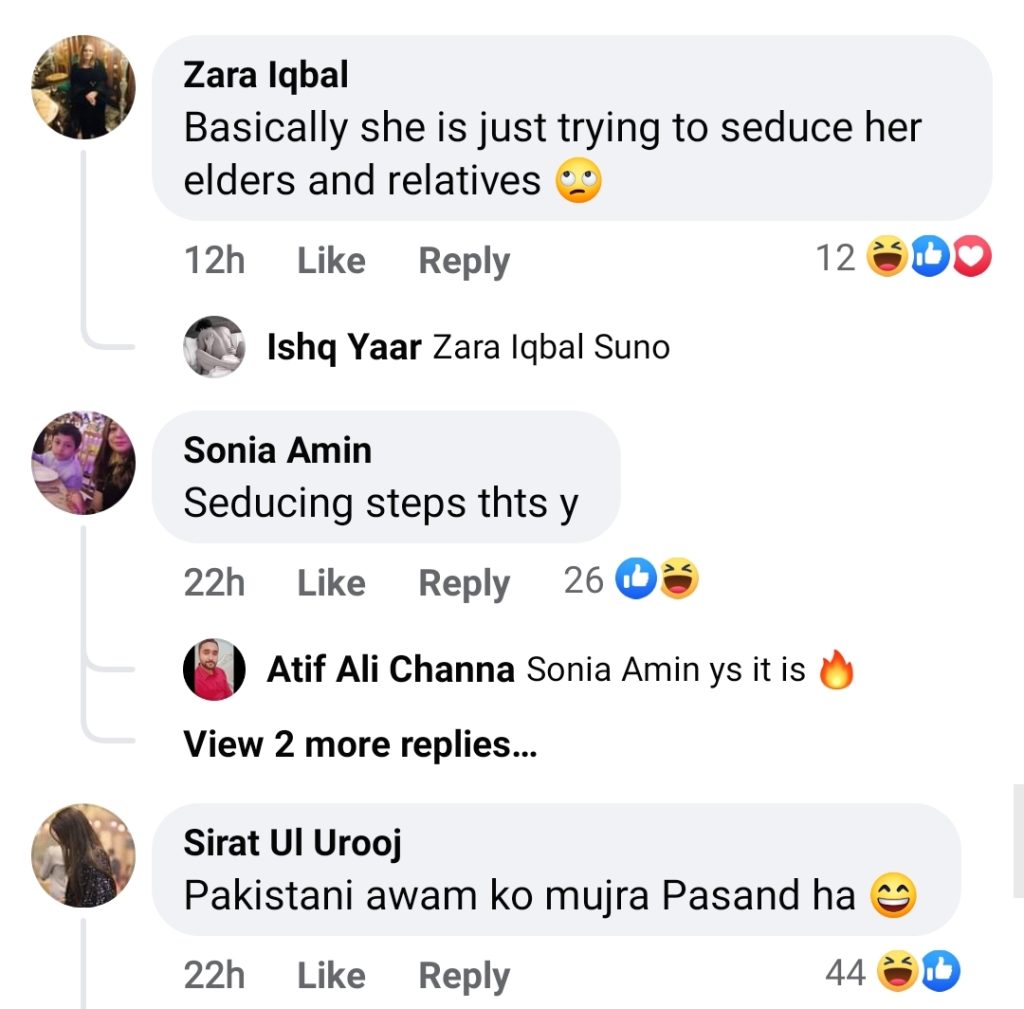 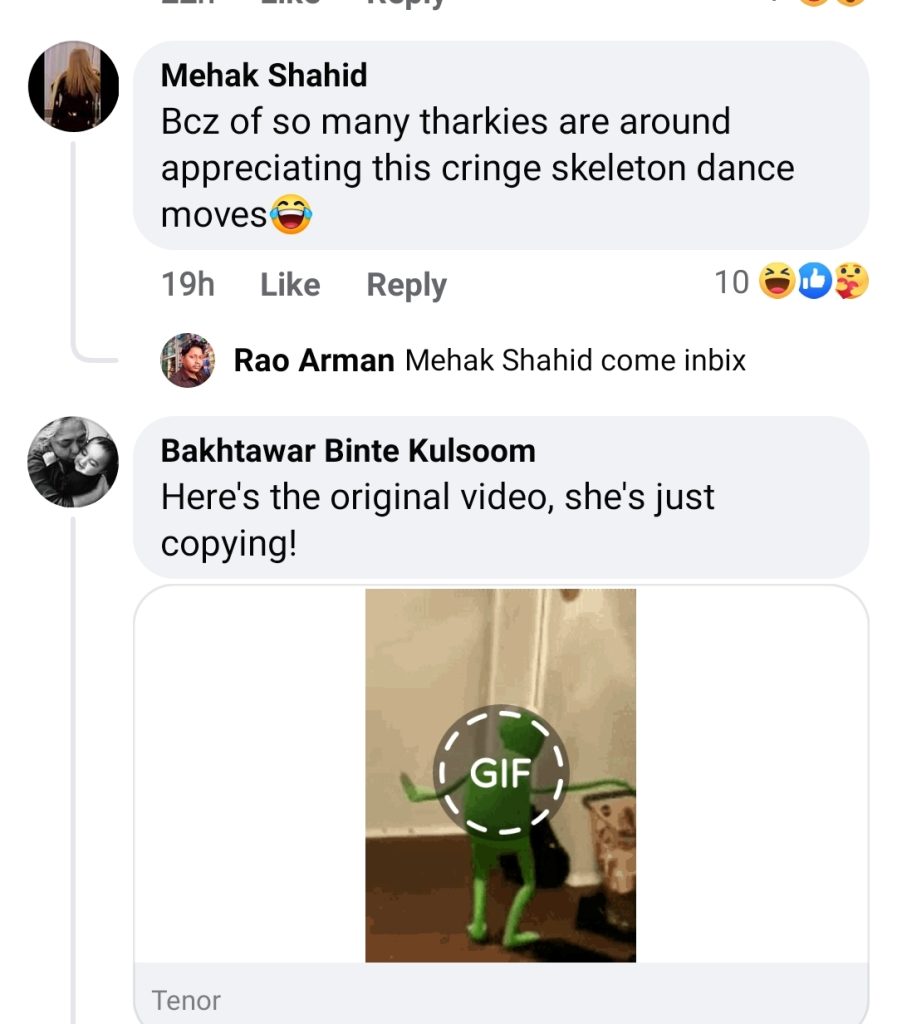 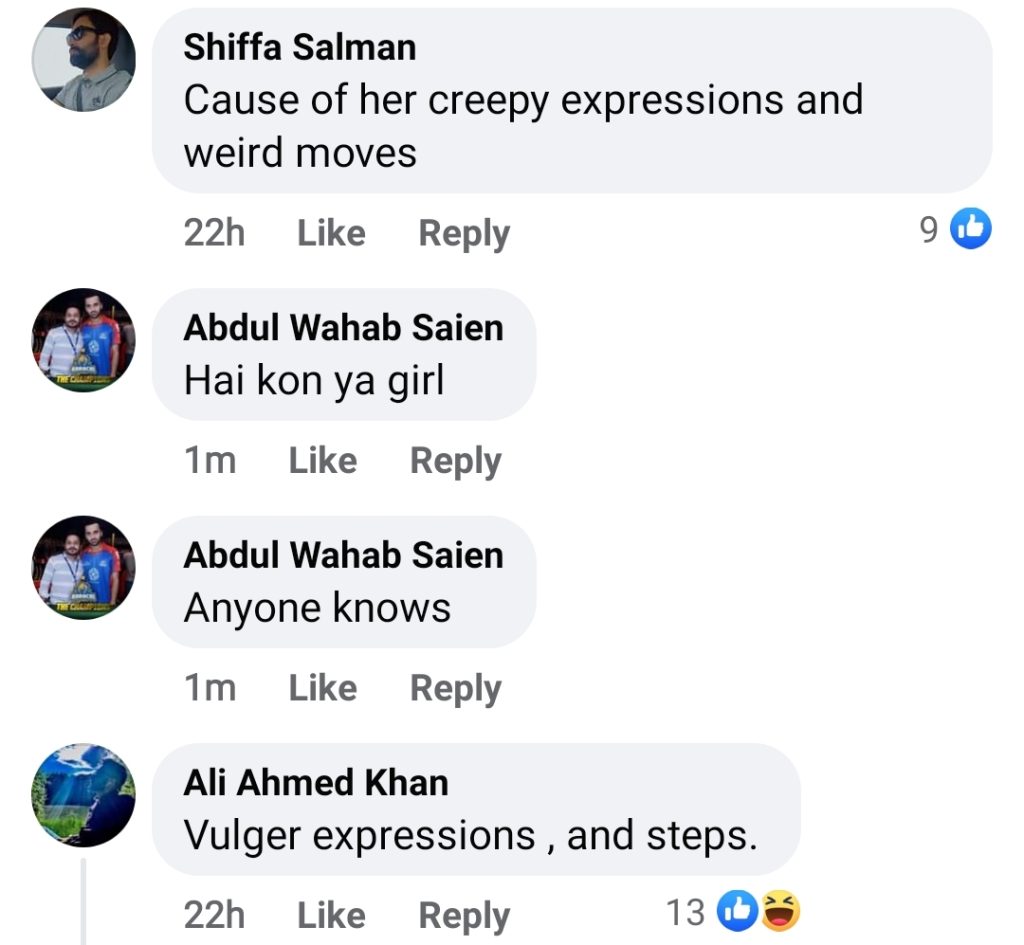 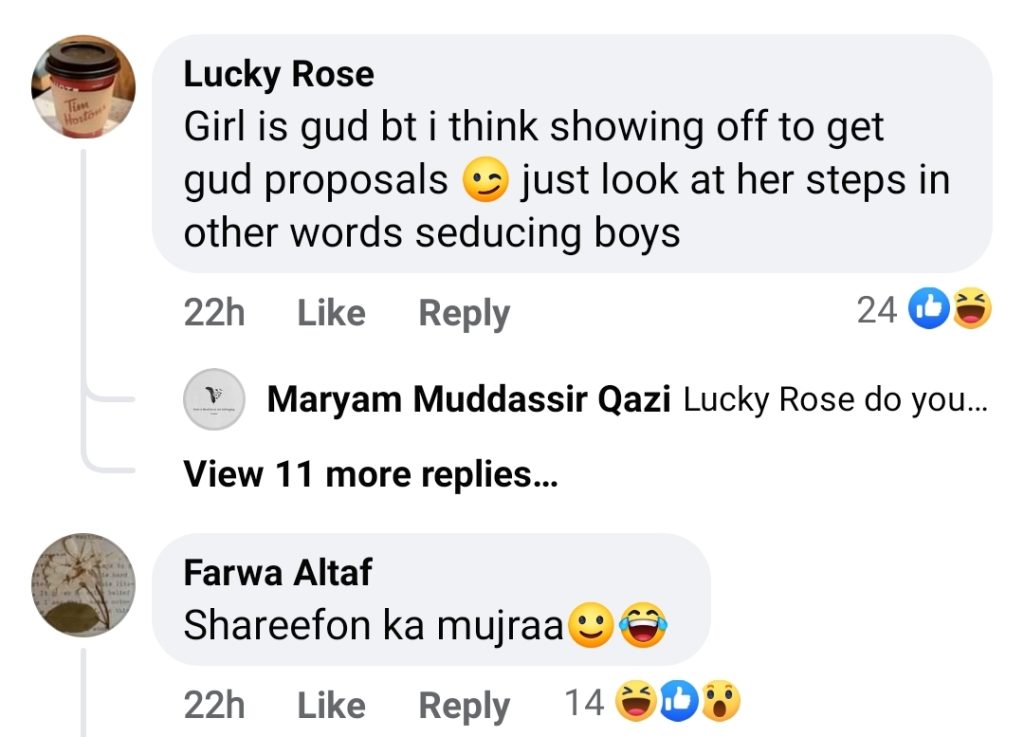 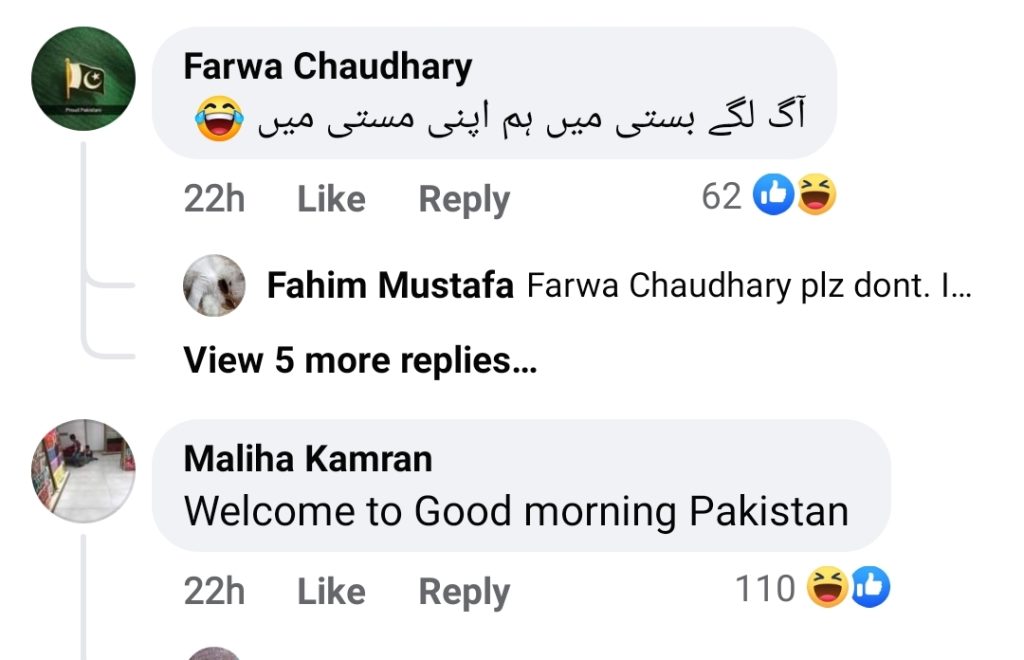 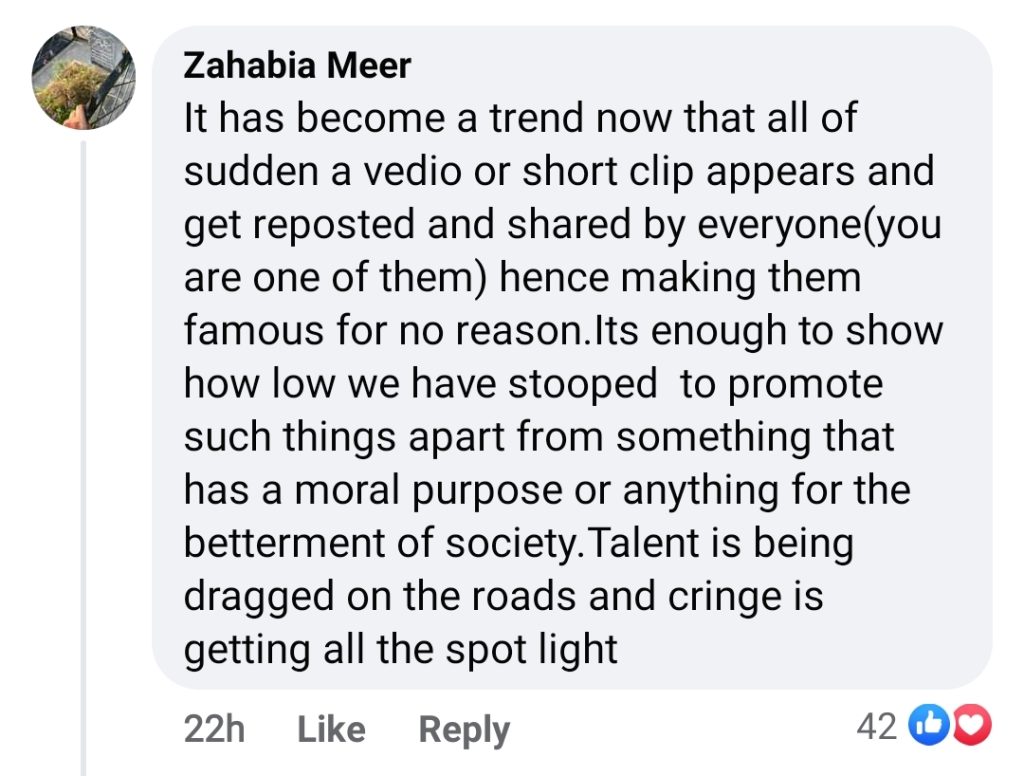 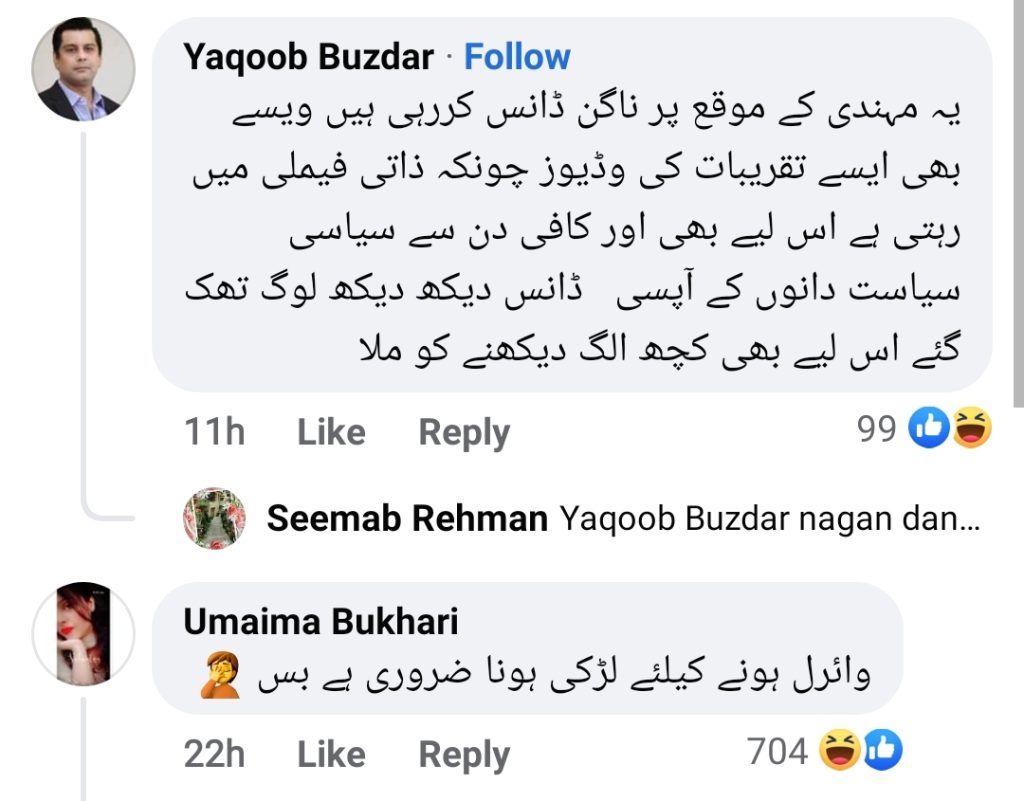 What are your views on the dance, do let us know! 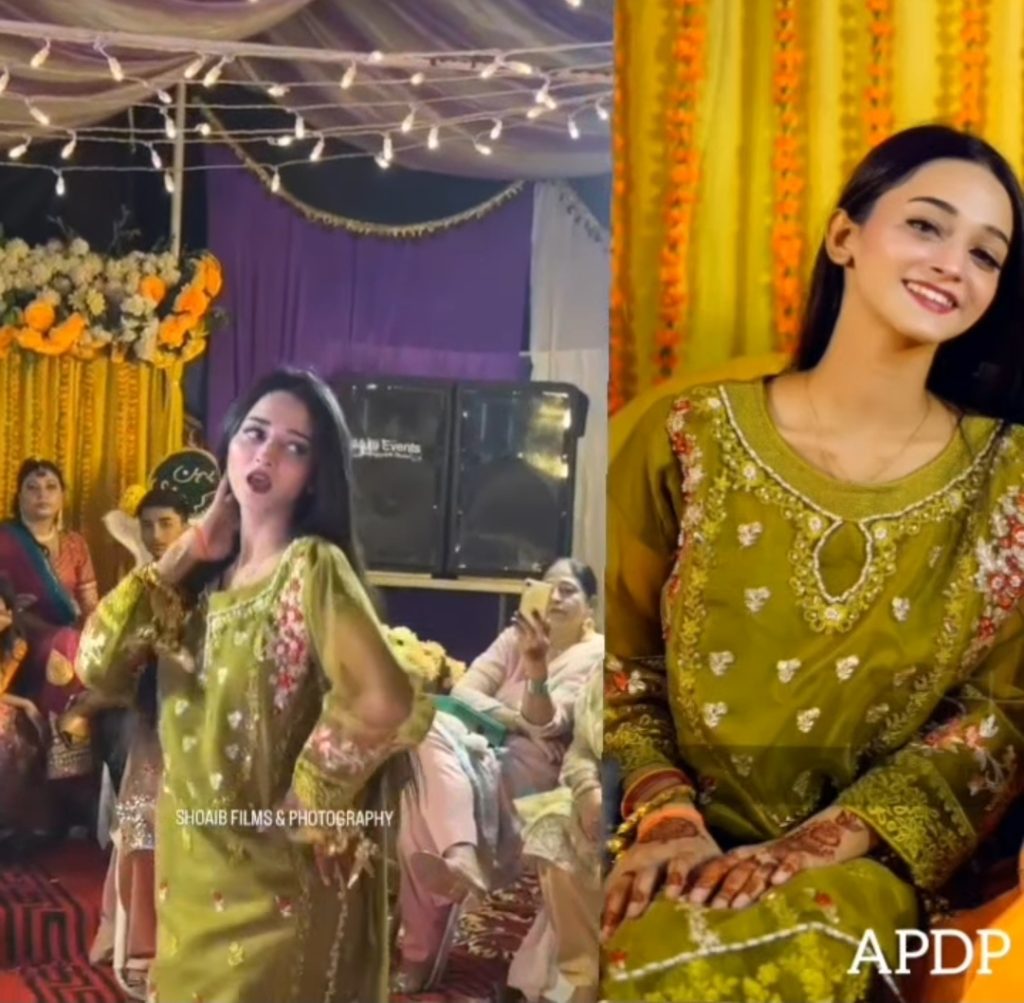 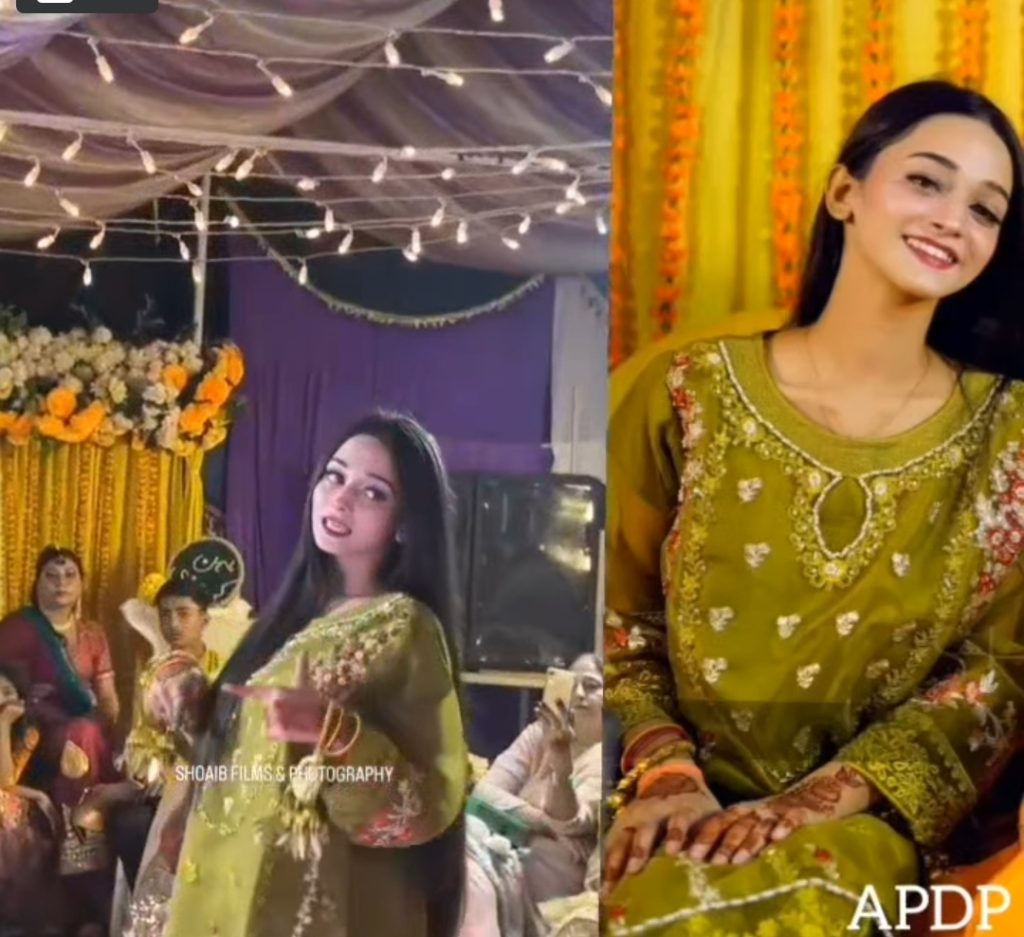 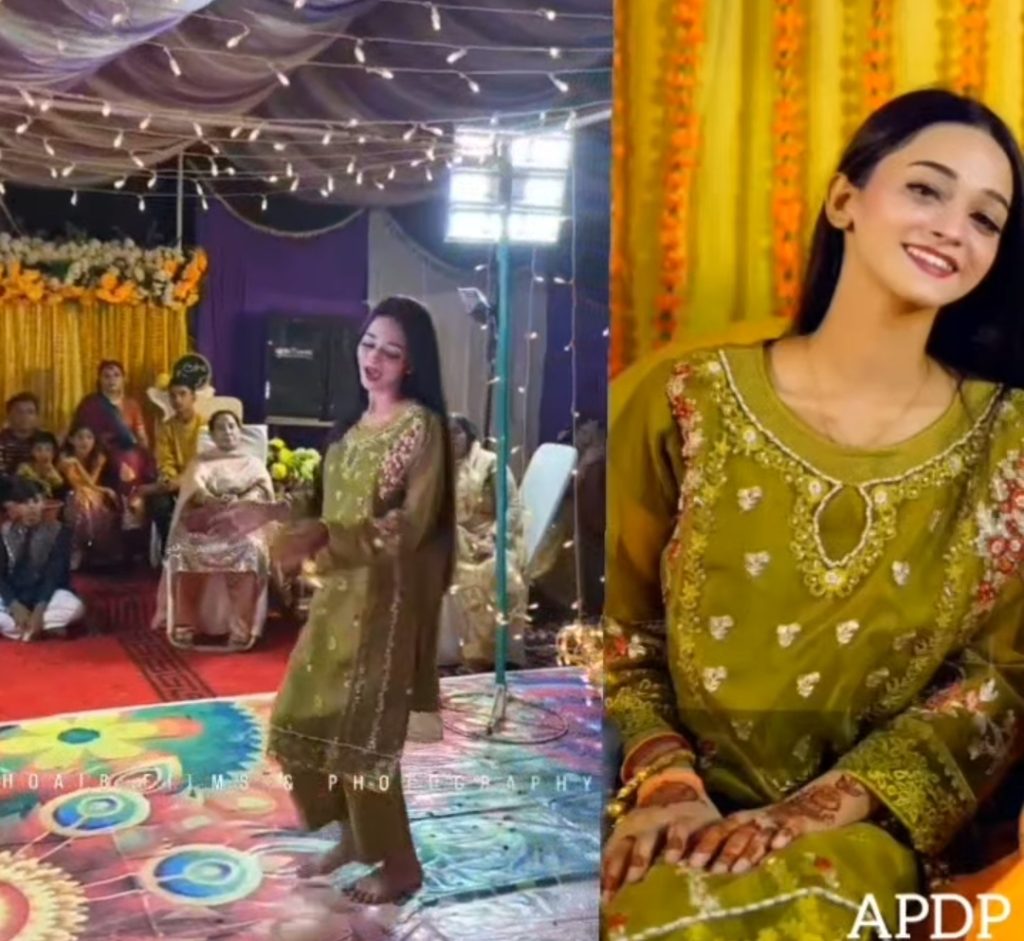 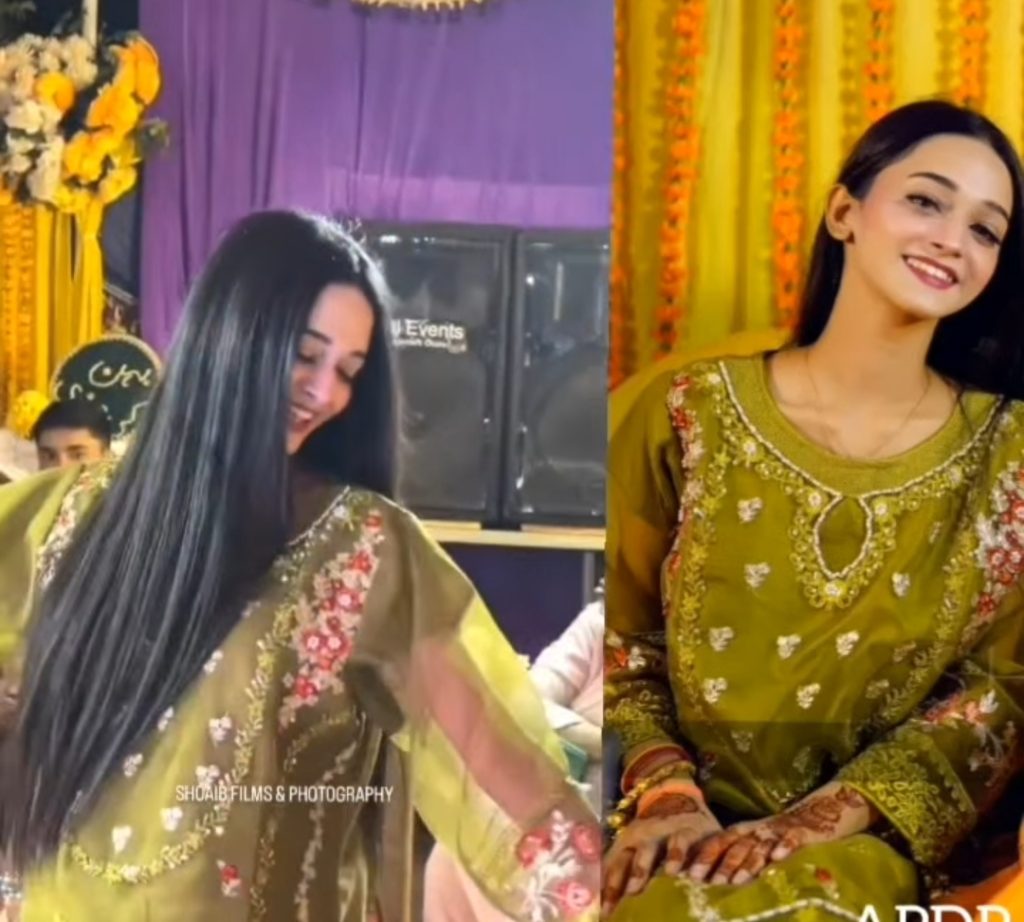