Vogue Declares Fawad Khan As The “Most Beautiful Man” In India!

The sixth Vogue Beauty Awards were held in India this week and it does not come as a surprise at all that the dashing Fawad Khan wont the “Most Beautiful Man” award even though he had a lot of competition!

The Indian viewers and filmmakers love this talented and good looking man from across the border. Fawad Khan has signed some very promising projects with the best producers and directors in the country. His exit from the film “Battle of Bittora” was the talk of the town because many people wanted to see the “Khoobsurat” jodi on the big screen again. While there was news that Fawad Khan refused the project because of some scenes he wasn’t comfortable with shooting some intimate scenes but the Indian Express reported that while talking to the media at the Vogue Awards Fawad Khan told that the real issue was different. He said, “The biggest hurdle was the timelines which couldn’t coincide. Sonam was busy in her own projects. Rhea (Kapoor) is working on another pet project called ‘Saat Hindustani’. Amidst all this, even I got involved with some work. Rest everything is all conjecture.”

The actor also said, “I have all the love and respect for Anil sahab and the whole Kapoor family. And I’d love to work  with them whenever the opportunity comes next.”

Here are some pictures of Fawad Khan from the Vogue Awards 2015: 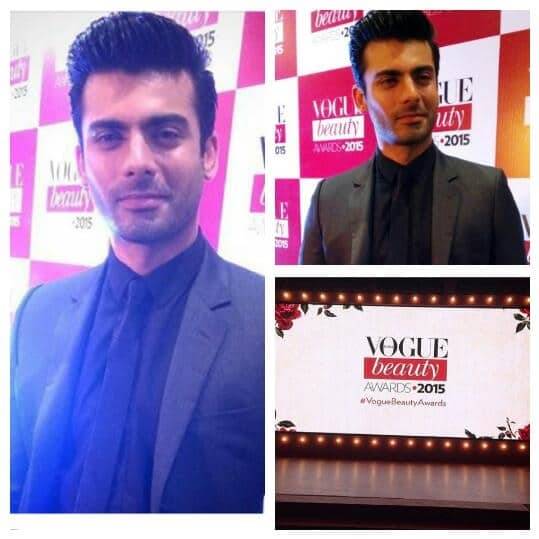 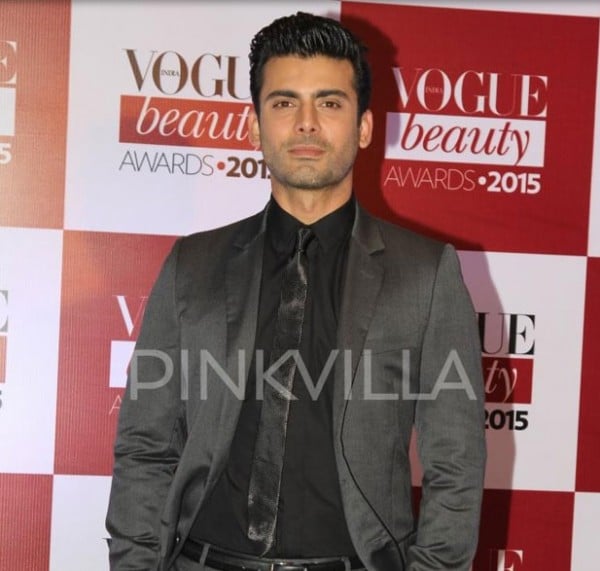 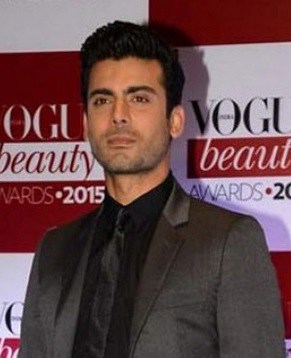 We wish him all the best in his career at home and abroad.