Wahab Riaz Wants Fahad Mustafa to Do His Biopic 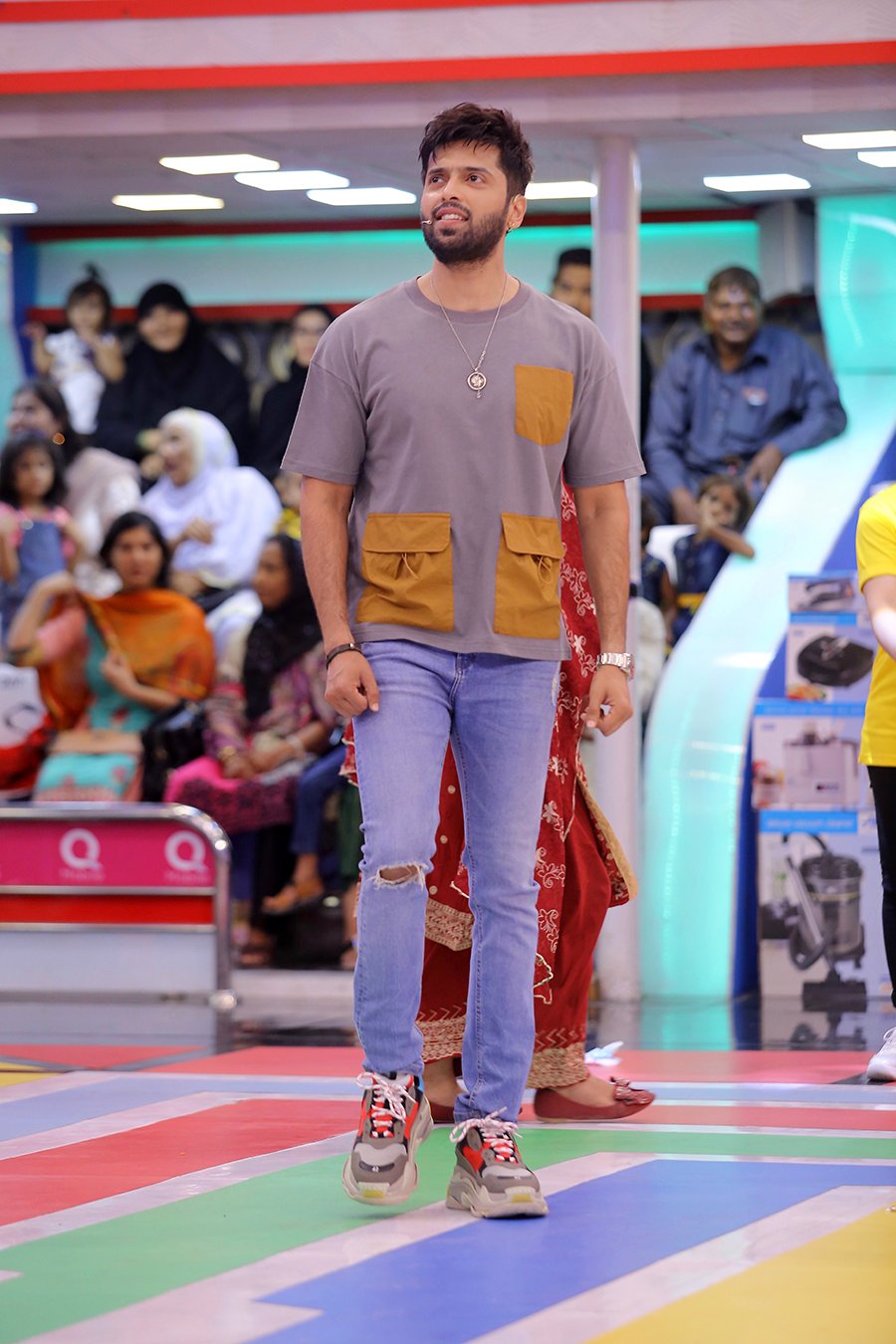 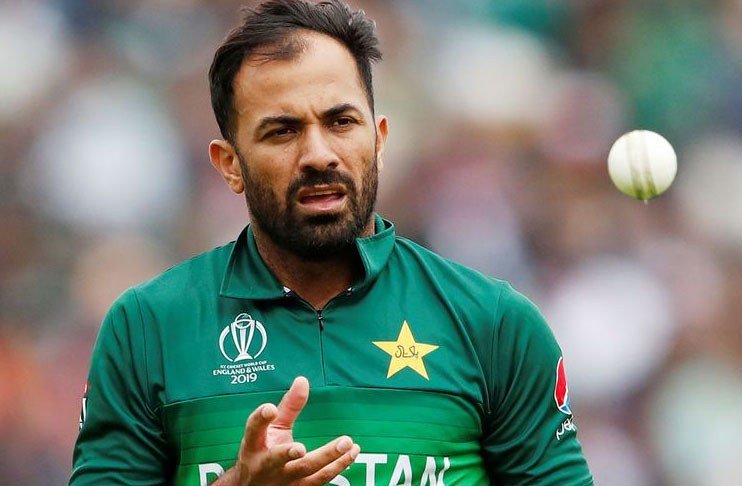 Cricketer Wahab Riaz in a latest interview on Ary Sports said that If there would be a biopic made on my life , I would like Fahad Mustafa to play my role as I like him a lot.  He is smart he is lean and he looks good.

Indeed it is a moment of honour and pride when a sports man choose an actor for his biopics , both professions have equal stardom and limelight,also we think Fahad Mustafa would do a great job as he plays very fine cricket as well ,if it ever happens we might see some good cricket in that biopic.

The show was being hosted by Najib ul Hasnain , the famous sports anchor and it was a Family Interview. Wahab said Misbah ul Haq was so far the best captain I have ever played under.

He said if Babar Azam will keep on playing with same momentum, he can be one living legend. 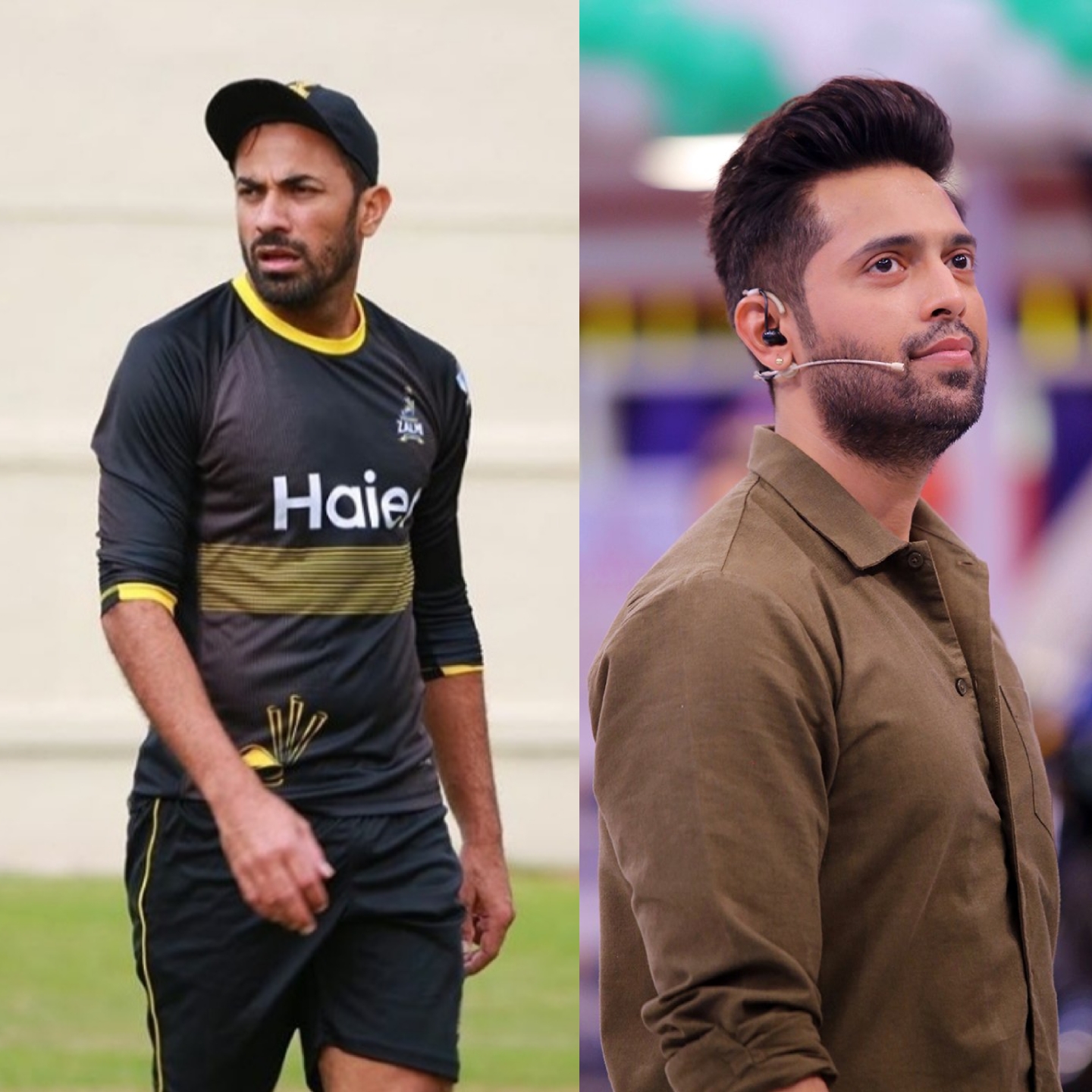 Here is the video link of Rapid fire round of the show .

,@WahabViki wants @fahadmustafa26 to do his biopic, if ever a film gets made on him#ARYSports