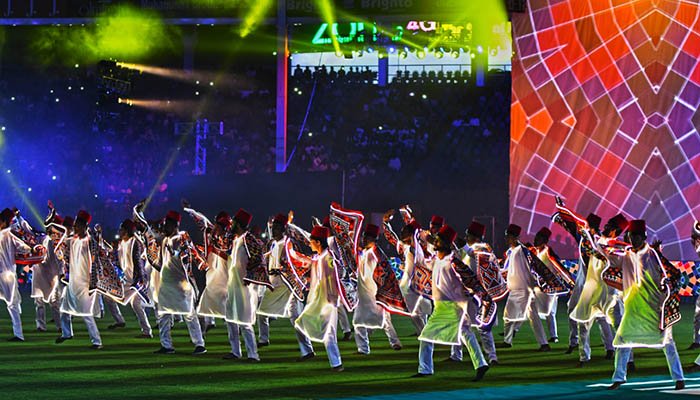 The opening ceremony was directed by Indian director Shubhra Bhardwaj and along with her 132 Indians are also in the organizing team. 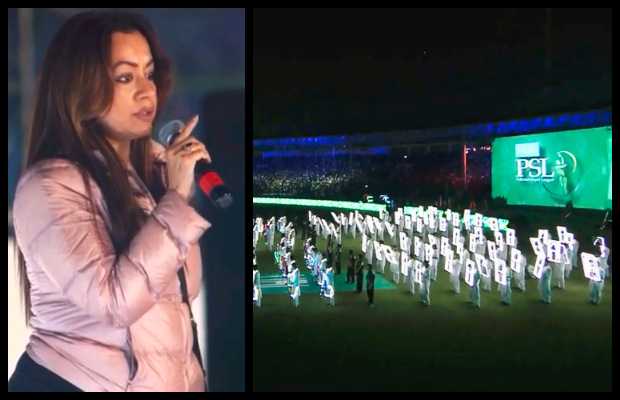 PCB hired Indian organizers for managing PSL and this is trending on Twitter. People are furious about hiring Indians to organize a Pakistani event.

Waqar Zaka took to twitter and raised his voice. He posted a video and captioned, “We need a reply #PCBJawabDo , open ceremony k liya why Indian? Why they will make Pakìstan look big on international scene ? @ImranKhanPTI @TheRealPCB @ArifAlvi sharam karo indian k sath selfies , why u r so accessible for Indians?” 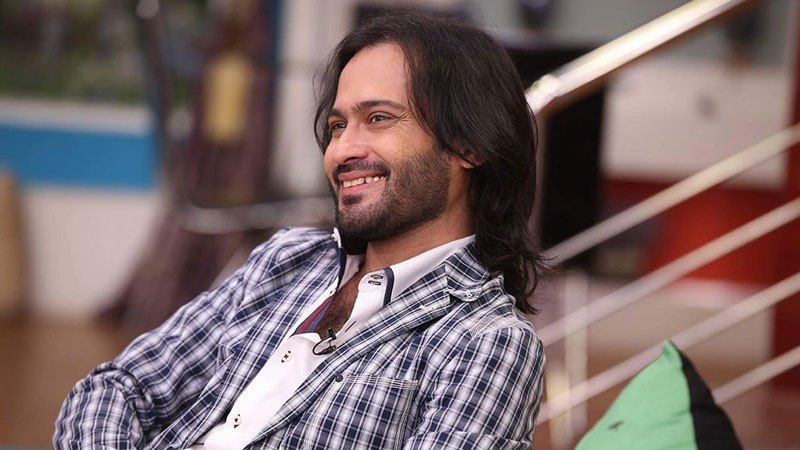 In his video message, he said, “I got to know something about PSL and I want to show you a list in which there is not even a single name of Pakistani.”

“I am saying, in today’s time when people from media are not having jobs. I am asking from the Government of Pakistan that why these Indians came to Pakistan?” 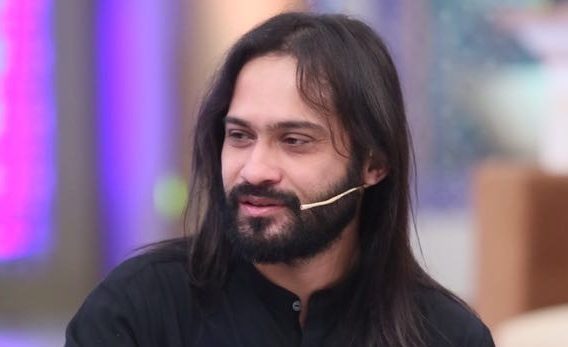 He questioned, “Have you forgotten the incident of Kashmir?”

He further added, “Our artists have been thrown out from India, they are treated badly in India. Just think the problem of Kashmir is going on and no Indian will want that any Pakistani event must get hit.”

People are furious and #PCBJawabDo is top-trending on Twitter. Twitteratis are demanding an explanation from PCB.

Check out what people have to say on #PCBJAWABDO:

From line of control violations, to banning our cinema, to boycotting our cricket team, to soreading terrorism. India did all he could do to destabilise us. Why 132 Indians are hired by PCB ? This is unacceptable. @TheRealPCB nation needs answer of this shameful act#PCBJawabDo pic.twitter.com/DfSfV9XMuP

Now we know why PSL opening ceremony was a big flop.
PCB gave all the controls to Indian media so it had to happen.
I m not surprised.
But when it comes to our artists you wont allow them to work there . So should our Artists go and work in Zimbabwe and Bangladesh ??#PCBJawabDo pic.twitter.com/1HcgZQ9FK1

130+ indians were invited to manage one of the big event in Pakistan. What does it mean? Pakistan can't manage their own opening ceremonies. What's going on in our country #PCBJawabDo pic.twitter.com/aXVL8ZGL17

PCB hired indian Organizers for PSL. it doesn't matter. The matter is, pakistan has too much potential to organize any sort of Ceremonies. instead of hiring natives, PCB decided to Hire from other country by paying 4 times more money. Sharam ka maqam hai PCB k lye #PCBJawabDo pic.twitter.com/9oMmTgdszy