Tonight’s episode of Ehd-e-Wafa focused more on Shahzain but just like all the recent episodes, all the tracks were taken forward. The preview of this episode had suggested that there would be a serious threat to Shahzain’s life but it appears to be that this is yet another tactic by him to win the elections. He continues to be the least likeable character and it would have been so much better if just like all the other boys, he too was trying to make a difference. This recent episode was just engaging as the previous few. Shehryar and Shariq’s scene was the most emotional tonight. This episode of Ehd-e-Wafa yet again highlighted how precious true friendships are. 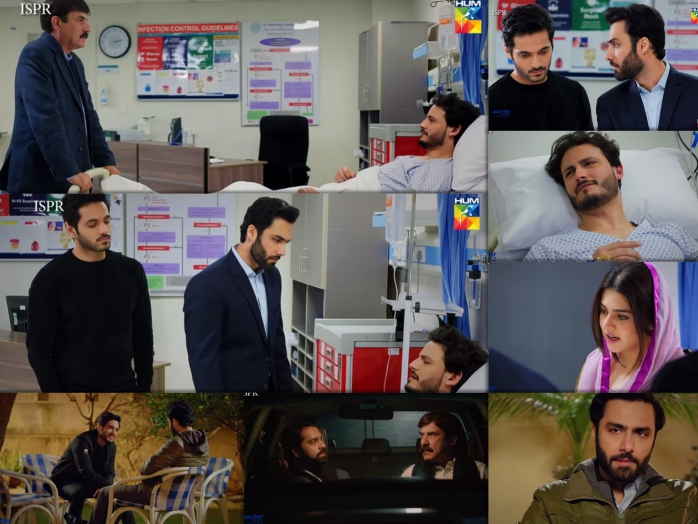 Shariq and Shehryar’s conversation in the beginning showed that Shehryar didn’t completely trust Shahzain. His observations about Shahzain’s constant attempts to take control made perfect sense. Shariq however has always been the one who has given Shahzain the benefit of the doubt. Shehryar continues to be the most level-headed character in the play but his emotional side takes over every now and then. While handling Shahzain’s case, he was completely blinded by his association with him and did not look at things objectively. His final decision was based on whatever he heard everyone saying as opposed to gathering concrete evidence and deriving conclusions from there. Saad called to ask about Shahzain even though he too had a lot to deal with at that time. Basically all the scenes covering their friendship went to show how special their bond was. It was sad to see that Shahzain was taking advantage of the situation. While talking to Waqar and his father, he made it quite clear that Shehryar had his back. Although he knew only too well that Shehryar would never do him such favors. At the same time, he used Shariq to give him the media attention he needed. All the conversations clearly showed that Shahzain had failed as a politician but was bent on contesting another election. 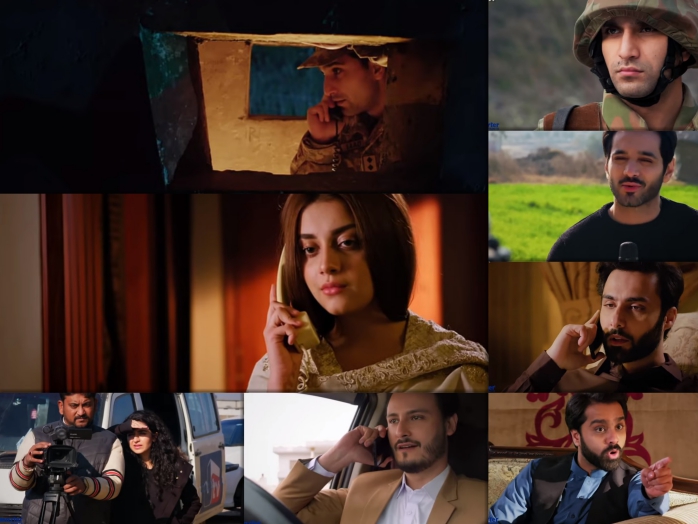 Shariq and Shehryar’s scene was the best tonight. Through this scene, the viewers found out how their friendship started and how far they had come. Shehryar for the first time talked about Masooma and the viewers found out how guilty he felt. Although, it was apparent that he felt guilty the day after he told Masooma off but this track was not given enough screen time until now. Ahmed Ali Akbar yet again performed exceptionally well and Wahaj Ali was equally convincing in all the scenes.

Saad and Dua’s love story has taken a new turn after marriage. Dua has to be the brave and patient wife who will have to endure a lot since she married an army officer. Dua is also expecting her first baby, a development which confused me about the timeline. I find myself rooting for this couple and would like to see Saad and Dua together till the end. Raani’s love for Shahzain has only grown and even though he has his flaws but clearly Raani accepts and loves him for who he is. Raani has always been shown as a strong and confident woman and now she is using her strength to protect her husband. Shahzain it seems is not only fooling his friends but he is lying to Raani too and in a way using her! 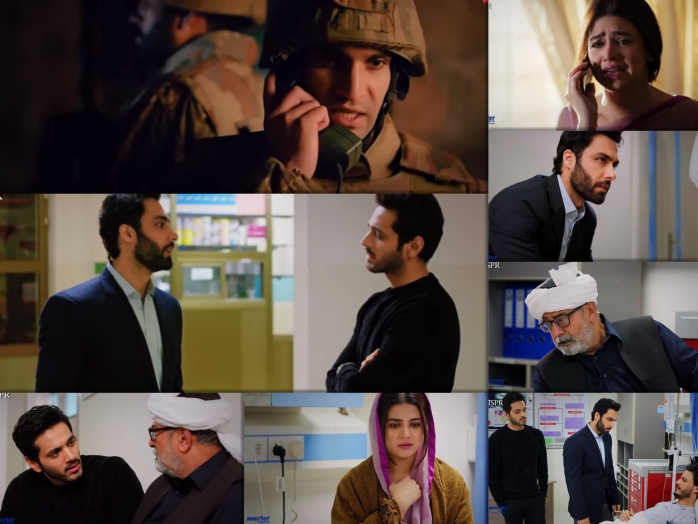 Shariq and Ramsha are going to get married soon! This definitely came as a surprise since they always came across as good friends and there hasn’t been a single romantic moment which covered this love story. Shehryar finally told Shariq about Masooma and the preview of the next episode showed that Shariq is going to help them get together…definitely waiting for that to happen.

With Shahzain’s latest plan, the story yet again has taken a turn which could lead to SSG’s break up one more time! If Shahzain really is lying and he planned all this to get the voters’ sympathy and to make sure that Waqar and his father supported him then he truly does not deserve good friends or a wife like Raani! The scenes covering Saad and Dua’s track in the preview were well put together since it was difficult to figure out what is going to happen next. There have been so many dialogues which suggested that Saad will get martyred but I really hope that does not happen. Tonight’s episode of Ehd-e-Wafa laid the foundations for what is coming ahead, I am waiting to see where Shahzain’s track is headed.

Did you watch tonight’s episode of Ehd-e-Wafa? Share your thoughts about it.