Former Pakistan pacer Mohammad Amir and ex-Indian off-spinner Harbhajan Singh were involved in a heated exchange on Twitter on Tuesday when the Indian spinner accused the pacer of “disgracing this beautiful game.” 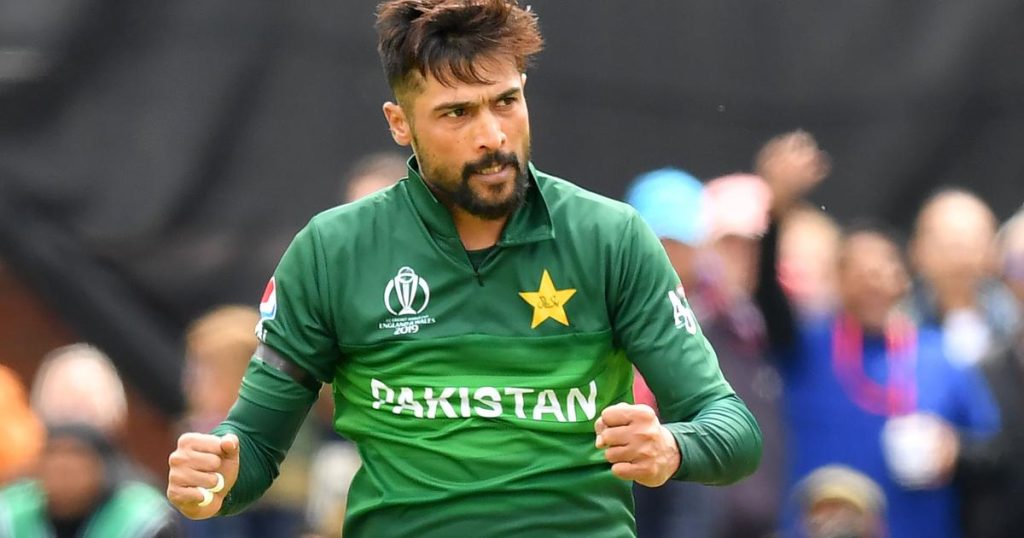 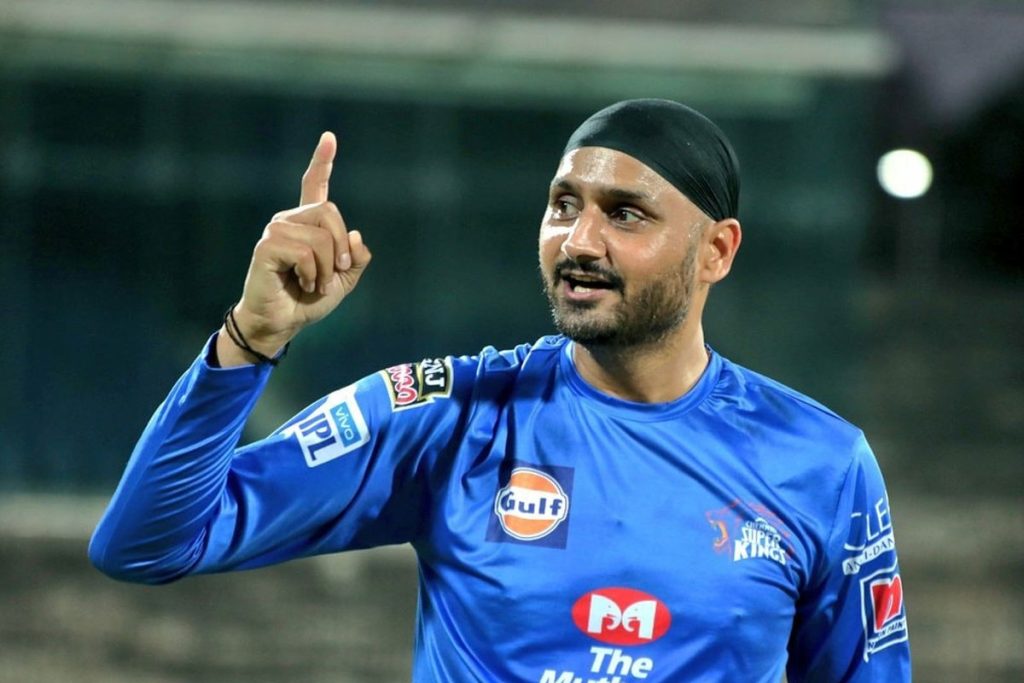 The two shared eight tweets between them in their harsh exchange of words. It all started when Mohammad Amir tagged Harbhajan Singh in a tweet and asked how he was dealing with the loss after Pakistan’s historic 10-wickets win over arch-rivals India in the T20 World Cup Super 12 Stage opener.

The duo’s war of words revolved around 2010 spot-fixing saga, involving Amir, Pakistan’s win over India in the ongoing T20 World Cup and former all-rounder Shahid Afridi’s sixes against Harbhajan. Harbhajan, who has earlier been involved in social media banters with former Pakistani pacer Shoaib Akhtar, responded by uploading a video clip of him hitting a six against Amir to win the match for India in Asia Cup 2010.

To which the Pakistani pacer replied by sharing a video clip of a Test match between India and Pakistan when Shahid Afridi hit four sixes off Harbhajan. This tweet by Amir angered Harbhajan, who then replied by sharing an unfortunate incident from the Lord’s 2010 Test between Pakistan and England where Amir was found guilty of spot-fixing.

And then Amir replied with another tweet by sharing a funny video clip from a Bollywood movie. The war of words just not ended here, it was continued with more tweets.

chal bhai me tu laga sone, u sit and do some icing on ur pichwara trust me u'll in ur senses. GOOD NIGHT . https://t.co/76CEWvADDq